Serena Joy (played by Yvonne Strahovski) was last seen being held as a war criminal in Canada for her crimes in Gilead. She had believed that by handing in her husband Commander Waterford (Joseph Fiennes) she would be able to arrange to get custody of baby Nichole. However, in an unsurprising turn of events, the authorities changed their minds and locked her away for sexual slavery and rape. The next season of The Handmaid’s Tale will see Serena Joy fight against the charges and try to prove that she is innocent.

Serena protested and claimed June and Nick’s relationship was consensual and they agreed to give birth to her child – baby Nichole.

But Mark didn’t believe her and ignored her pleas as she was led away to be locked up.

Unfortunately fans know Serena Joy could be relieved of the charges due to evidence June had sent over the Canadian border. 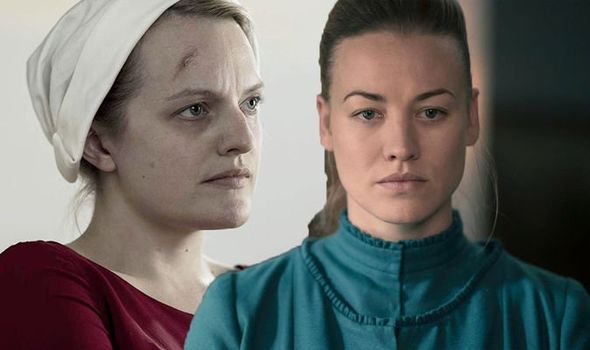 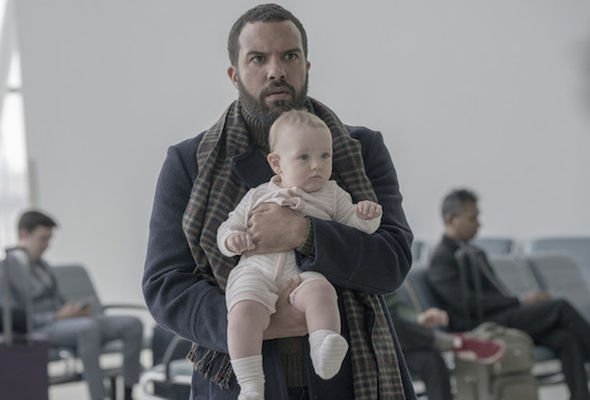 She recorded a message on it for husband Luke (O.T Fagbenle) and made Serena Joy take it with her when she met with him and Nichole in Canada.

The message explained to Luke how baby Nichole came about and asked him to take care of the youngster.

Luke was seen breaking down in tears as June detailed Nichole was born out of love as she had fallen for Nick in Gilead. 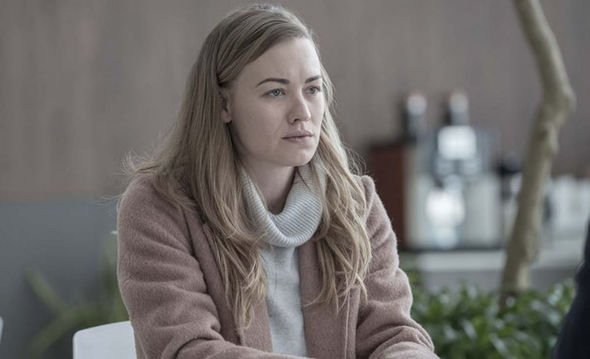 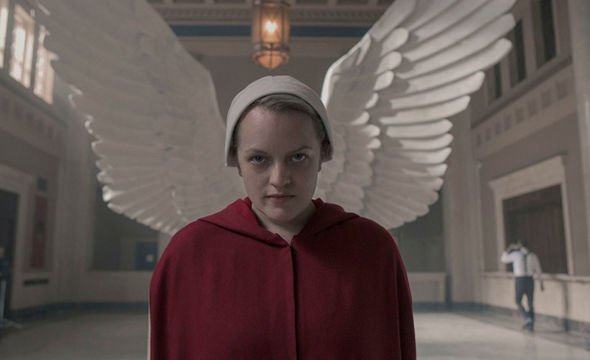 Fans know June did indeed fall in love with Nick and he tried desperately to help her get out of Gilead.

However, their plan failed and they were only able to get Nichole over the border thanks to help from Commander Lawrence.

Luke is the one in possession of the tape from June in which she explains how her relationship with Nick came about.

It’s likely Serena Joy also listened to the message before handing over the recorder to Luke so she knows June testifies she loved Nick.

If Serena Joy manages to get the tape from Luke, she would be able to use it in her defence and it could lead to her walking free.

Could it all be June’s fault for confirming Nichole was a baby of love if Serena Joy walks free?

Or, will Luke have thought about how valuable the tape would be to Serena Joy and already destroyed it?

Commenting on how the tape could change Serena Joy’s fate, one fan commented: “There’s a recording of June saying Nicole was conceived in love, which I assume will come up later and set Serena free from her charge of coercion.

“I don’t think Fred’s character was motivated by this but I’m sure the writers realised.”

It comes after actor O.T hinted fans will be “blown away” by what takes place next.

He told Gold Derby: “The season started and I had it broken down to me what’s going to happen and I’m like ‘Wow!’ This is the most revolutionary of the four seasons.

“This is the most of everything being turned on its head. It’s really exciting.”

The Handmaid’s Tale seasons 1-3 are available to stream on Amazon Prime Video and Now TV now.