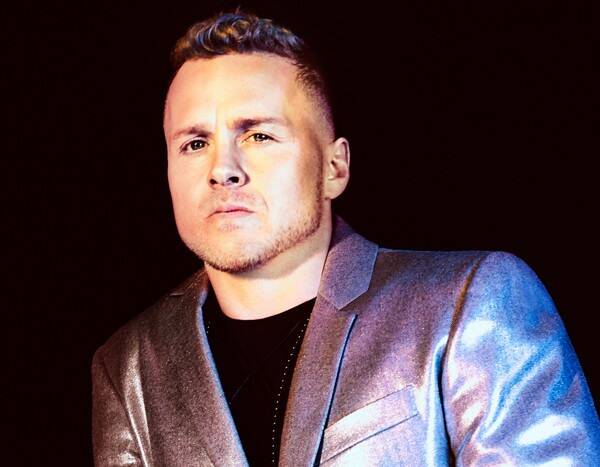 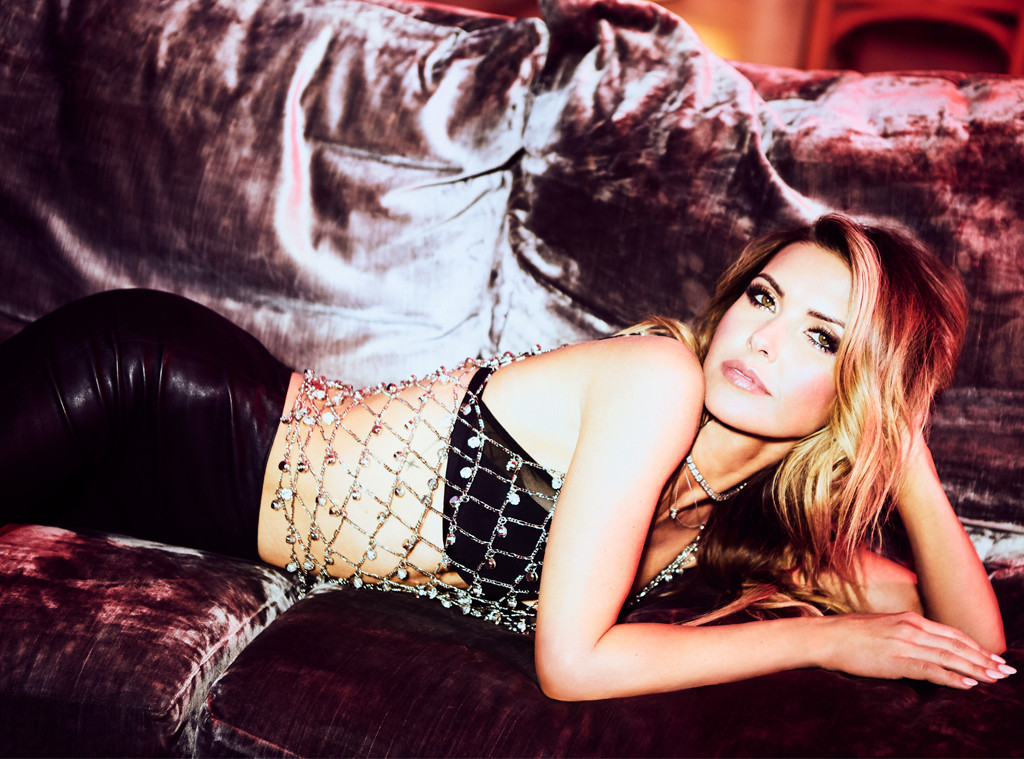 This is crazy how all this is happening while Lauren’s gone.

The Hills is back, in a way, though we’re still unsure why exactly. It’s not that we’re not endlessly fascinated by the existence of Spencer and Heidi Pratt, or by Stephanie Pratt‘s fame in the UK, or by how Mischa Barton came to be involved in this thing, or by multiple conversations about men coming home to their wives too late at night, or by the fact that 1 1/2 year old Gunnar Pratt has an “assistant,” but we just aren’t sure what exactly was the reason for bringing this show back now.

The Hills: New Beginnings wasn’t really able to explain why it exists, but it’s here, and we just watched “old friends” Stephanie Pratt and Mischa Barton eat fruit on a beach while reminiscing over all the terrible things that had happen to them or that they had done over the years, but only after we saw Pamela Anderson run around her son’s house with a bunch of sage.

Later, Brody Jenner slept in his truck in his driveway because he arrived home from work after 2 a.m., which very much angered his wife, because he said he’d be home before 2 a.m. What she didn’t know (or probably actually does know) was that he really loves to talk to his 23 year-old friend Brandon Lee (the aforementioned son of Pamela Anderson) about how jealous he is about all the cool 23 year-old stuff Brandon gets up to. (Brody is 35.)

Finally, the best part of the whole thing was probably the reunion of Audrina Patridge and Justin Bobby. Justin was apparently the first person to reach out to Audrina after her divorce, but they weren’t allowed to remain close when she was married.

Now, they’re free to sit in silence and stare at each other as long as they possibly can as much as they could ever want, and their meeting felt like such a throwback to 10 years ago that it truly felt like we had returned to the show we once knew.

If this new version can just continue to create such art out of two people sitting next to each other and not speaking, then we’re on board. Now, if we could just find Whitney Port a reason for being there other than to marvel about how she’s a mom now, then we’d be getting somewhere!

Next week, we’ll hopefully actually get to see the party celebrating Stephanie’s return, to which Perez Hilton is invited, which everyone spoke/whined about for this entire episode until a cliffhanger that left us with everyone simply getting ready for the party, which Stephanie hopes is “drama free.”

For the sake of this show that party had better be extremely drama-full.

The Hills: New Beginnings airs Mondays at 10 p.m. on MTV. 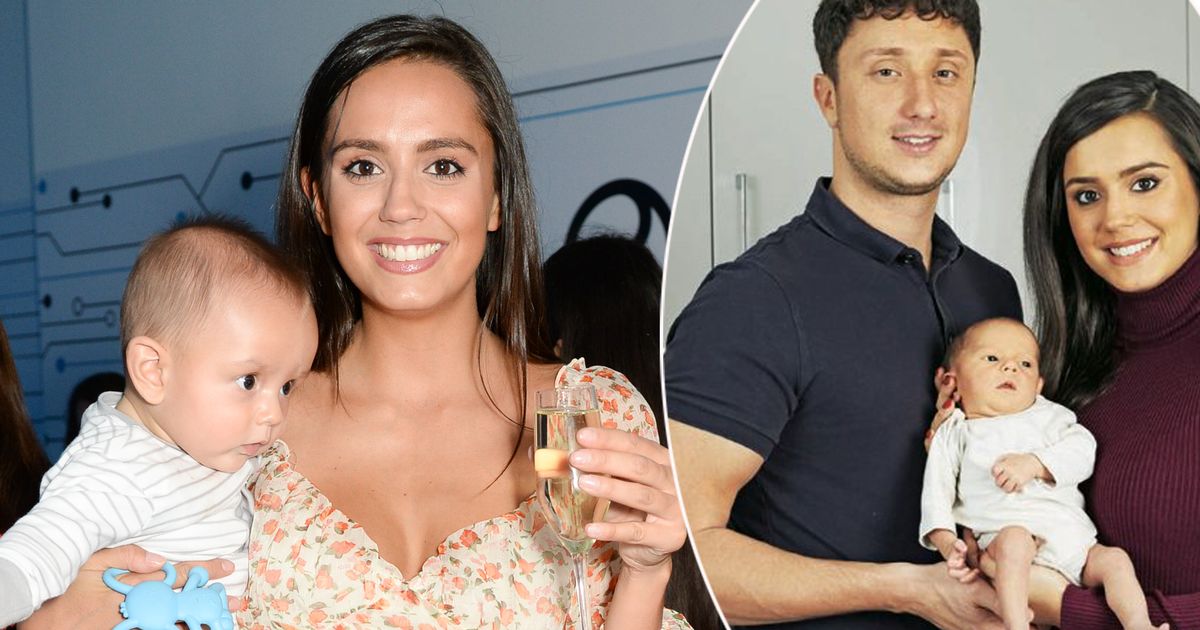 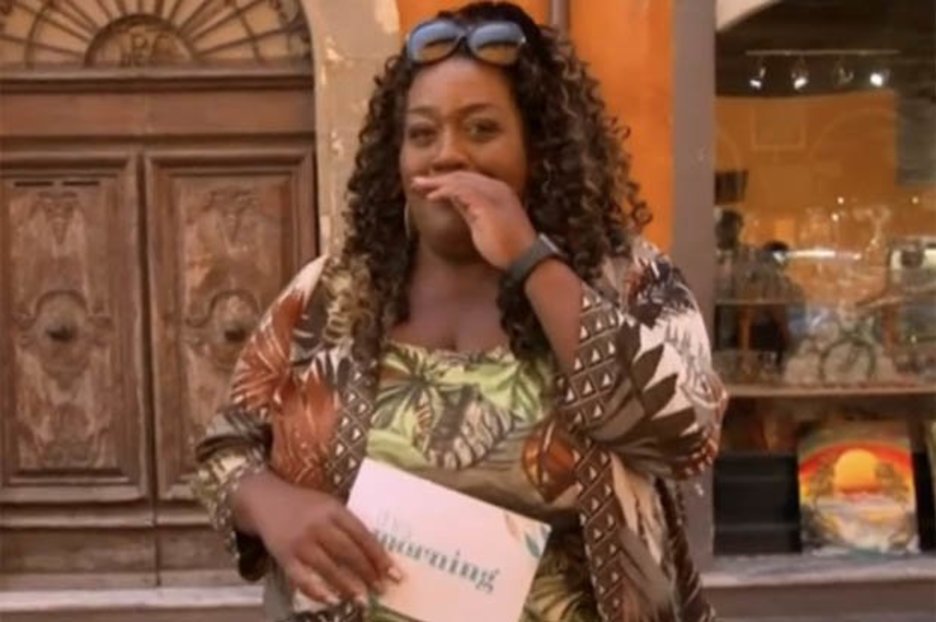