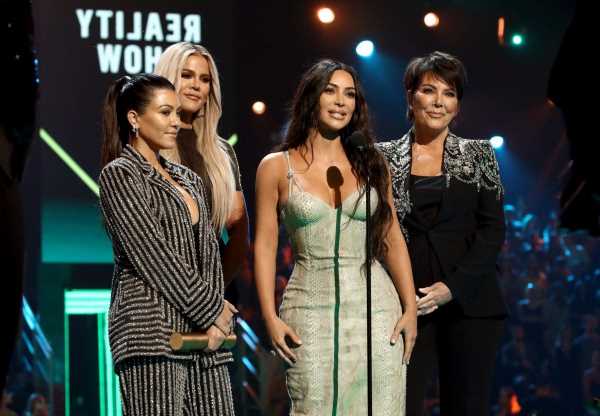 The Kardashians are back with a new reality TV series. Nearly 10 months after the cancellation of their E! show Keeping Up with the Kardashians, Kris Jenner, Kim Kardashian, and the rest of the family are back. Their new series will premiere on April 14 on Hulu, and the first episode will be dramatic with a blast from Kim’s past.

The Kardashians are inching closer to its premiere date on Hulu. Fans are eagerly waiting for the return of their favorite family, and as expected, there will be plenty of drama. The series kicks off with a band with the first episode titled “Burn Them All to the F***ing Ground.”

The description for the pilot episode reads: “The cameras are back rolling with everyone’s favorite family. They are navigating through their new normal; motherhood, relationships, and career goals. As the family celebrates new ventures, a video from the past resurfaces.”

The video in question is Kim’s infamous sex tape with ex-boyfriend Ray J.

In 2007, Kim became a media sensation after the release of her sex tape with Ray J. The video was filmed in 2002 when the couple was still together. Kim filed a lawsuit against Vivid Entertainment, the tape distributor, and later settled for $5 million.

The publicity from the tape made Kim a star, and eight months later, Keeping Up with the Kardashians premiered. Kim’s not only a popular reality star, but also a successful businesswoman with a $1 billion net worth. While Kim’s moved on from the scandal, her past is coming back to haunt her.

According to The Sun, a second part of the tape may exist. In January 2022, Kim’s ex-husband Kanye West sparked speculation of more footage of Kim and Ray J’s sex tape. West claimed to have retrieved a laptop from Ray J, which contained a second part to the video.

Kim denied West’s claims of a second part to the tape; meanwhile, Ray J tweeted West asking him to stop with the rumors.

What other drama awaits on ‘The Kardashians’?

Kim’s tape isn’t the only drama she and the family will face this season. A promotional trailer for The Kardashians shows the family going through many changes. The KKW Beauty founder will have to navigate life as a single mom of four after her divorce from West. Also, Kim’s relationship with Saturday Night Live actor Pete Davidson.

Meanwhile, her sisters are adjusting to changes in their lives. Kylie Jenner’s second pregnancy is in the public spotlight, creating a paparazzi frenzy. Khloé Kardashian is co-parenting with her ex-boyfriend Tristian Thompson and figuring out where they stand as a couple. Khloé refers to her and Tristian’s relationship as “complicated” and has to face her trust issues after Thompson’s latest cheating scandal.

Eldest sister Kourtney Kardashian’s relationship with Blink-182 drummer Travis Barker will be featured in the series. Cameras follow the couple’s engagement and IVF treatments as they try for a baby.

There’s a lot of drama and excitement for The Kardashians this season. Fans can watch it all unfold, starting with the April 14 premiere on Hulu. 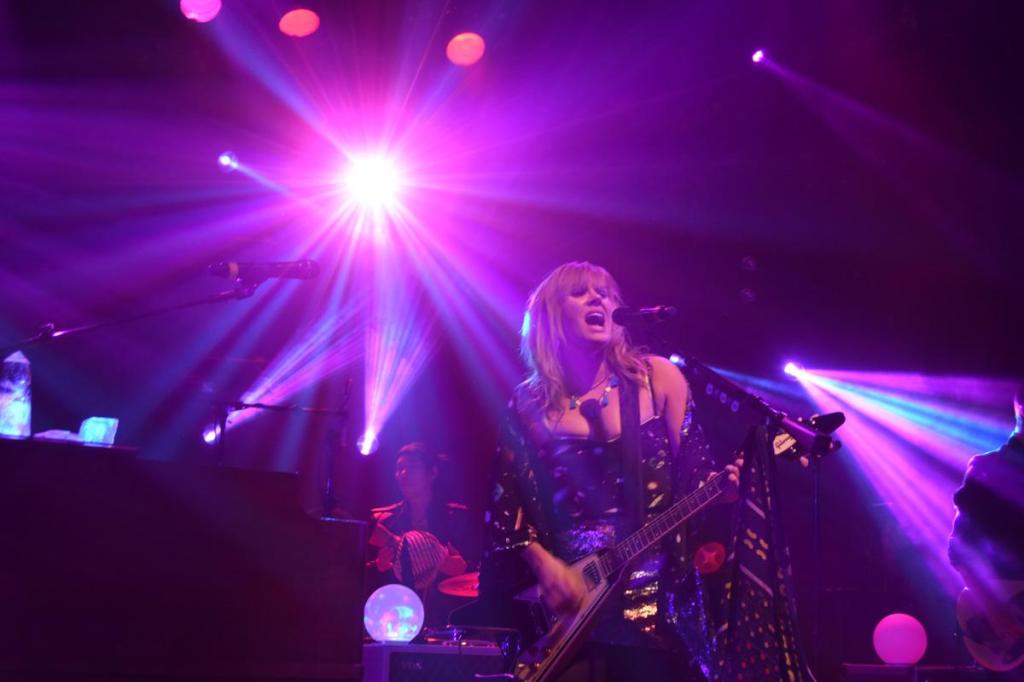 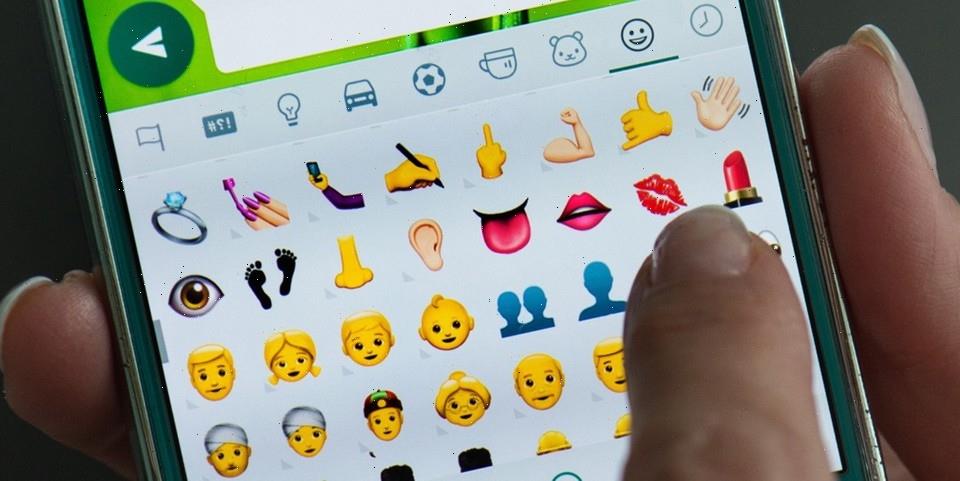