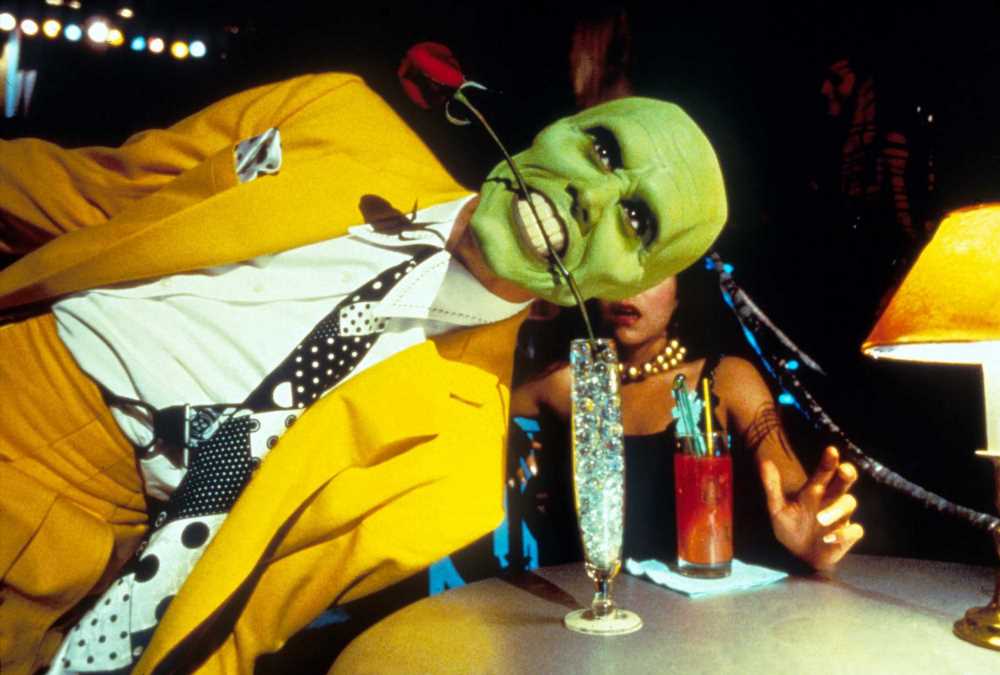 It’s been almost 25 years since The Mask first hit theaters — and the character’s creator thinks it’s about time a woman got a chance to step into the leading role.

“I have one in mind, but I’m not gonna say her name,” he teased, adding that “we have to do a lot of convincing for this particular actor, but we’ll see.”

Richardson went on to explain that although both the 1994 film and its sequel featured men in the central roles, in the comic book series, there have been several storylines over the years that have been about female characters who get their hands on the life-altering mask.

“One of the great things about the Mask … is that anybody can get [it], so you can do a story about anyone and you could cast any comedian in the role,” Richardson shared.

Jim Carrey starred in the original film, which helped launch his own career as well as that of costar Cameron Diaz, while Jamie Kennedy led the 2005 sequel, which was a critical and commercial flop.

Should the female-driven reboot ever see the light of day, it will follow in the footsteps of 2018’s Ocean’s 8 as well as the 2016 all-female Ghostbusters reboot, which raked in millions at the box office but still received backlash from fans for being centered on female characters.

Addressing the backlash in a 2018 interview with PEOPLE, star Melissa McCarthy opened up about how she deals with online trolls.

“Weirdly, instead of getting mad at them, I always feel like, ‘Oh, I hope you meet someone soon that you can talk to, someone that really makes you laugh,’ ” she shared.. “I just root for that person to find a little joy.”

“I’m never going to change things by sitting in my living room bawling. That’s not going to fix or help anything,” the actress added. “This has been a tough chunk of history for women. But at one point I just said, ‘I’m not going to wallow in this anymore.’ It’s not my reality—the men I know wouldn’t act like this. So I look to the men I know, who have made my life better, and I just keep remembering that they’re the norm.” 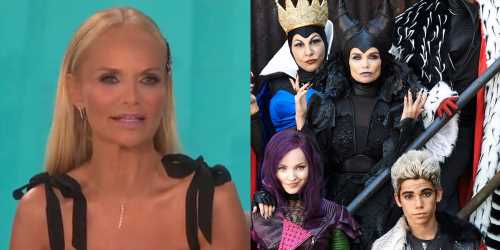 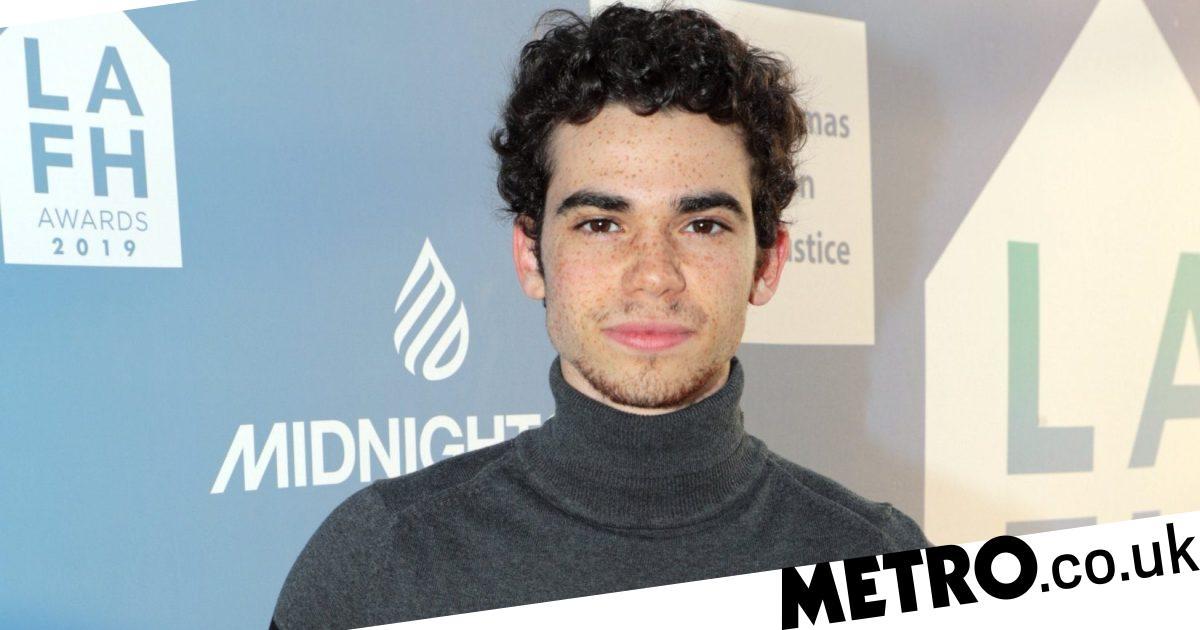