The fifth season of Fox’s wildly unpredictable TV talent show has finally come to an end. The Chameleon, Piglet and Black Swan took to the stage for one last time tonight on The Masked Singer, but only one could take home the coveted Golden Mask.

Audiences across the US were divided as the Piglet was crowned the winner of season five of The Masked Singer.

Piglet impressed the voters with his version of ‘Faithfully’ by Journey, beating out the remaining two contestants, Black Swan and Chameleon.

The show’s adoring crowd of viewers and its panelists alike were stunned when TV host and reality star Nick Lachey was unmasked.

Lachey became the final costumed celeb revealed in this year’s first outing of the show, following the unmasking of Wiz Khalifa and JoJo. 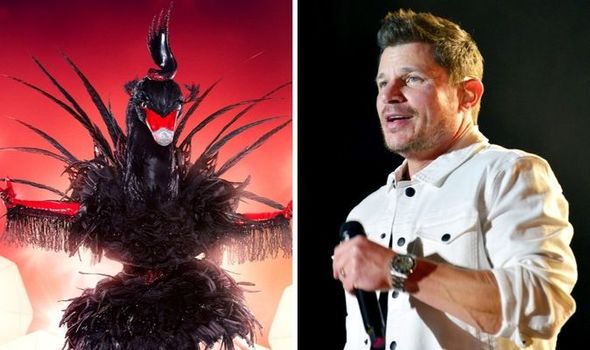 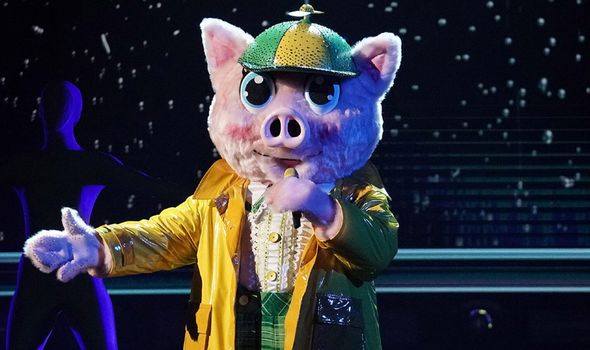 For many fans, season five of The Masked Singer went out with a whimper rather than a bang, as Lachey had already been tipped to make an appearance well before the competition started.

One viewer commented on Reddit: “It will be pretty deflating to have the winner be pretty general consensus known before the season even started.

“People have been saying Nick Lachey since the teaser dropped.”

Nick Lachey is best known as the former lead singer of the boy band 98 Degrees. 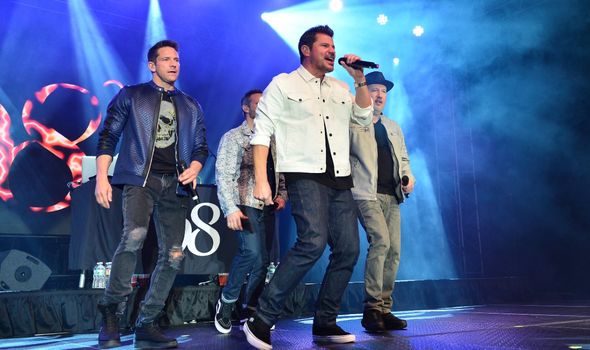 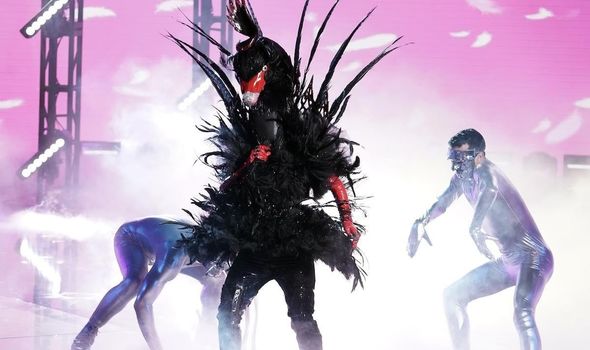 He then transitioned to television with a recurring role in Charmed, and moved on to hosting popular shows such as The Sing-Off and Big Morning Buzz Live.

Netflix’s wildly successful reality hit was quickly renewed for a second and third season, so it won’t be long before Lachey is back on screens.

Unfortunately, a significant portion of the audience were disappointed that season five favourite JoJo took the runner-up spot.

Several fans took to Twitter to claim that JoJo was denied the top spot, with a few viewers taking Wiz Khalifa’s corner.

One user tweeted: “Respectfully, JoJo was robbed. She gave us quality runs every week consistently.”

And a final viewer said: “I’m really a little ticked that The Black Swan did not win. JoJo killed every performance.”

JoJo managed a stirring rendition of Michael Bolton’s How Am I Supposed to Live Without You in The Masked Singer’s grand finale.

Throughout season five, the former teen pop star and chart-topper’s performances as the Black Swan were widely held as some of the best of the competition.

Sadly, the singer went home empty handed, though fans shouldn’t have too long to wait for another roster of hidden celebs to go for the gold in the now confirmed sixth season.

The Masked Singer season 6 will premiere in 2021 on Fox.