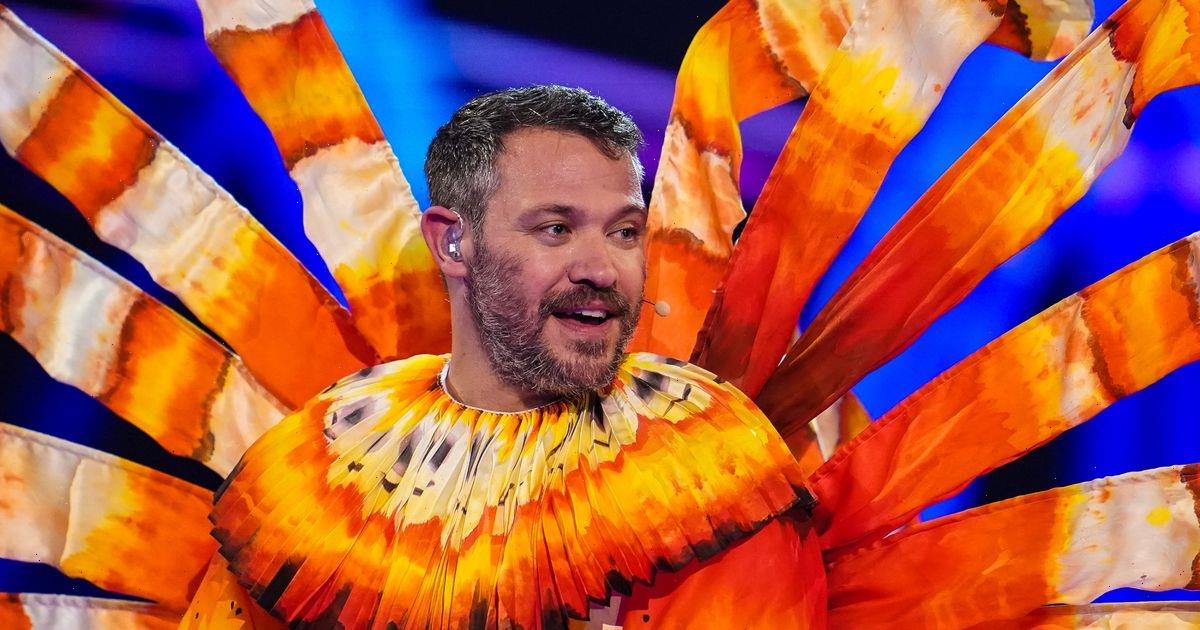 The Masked Singer is well underway with a string of celebrities putting their vocal talents to good use as they try to become the champion of the show.

Four celebs have already been given the boot from the ITV show, having added another string to their already prosperous bows.

The big-name stars won't fall on hard times now that they've been given the kicked out of the show however, as all four of the celebs who made a swift exit are millionaires.

From record sales and touring to healthy TV careers, here we take a look at the net worth of the biggest celebs to grace the stage in a novelty costume.

Pat Cash was the latest celeb to be voted out of the series after he was unveiled to be Bagpipes on The Masked Singer’s love special on Saturday night.

The tennis champion, 56, lost out in the sing-off against Poodle where he attempted to win over the judges with his rendition of I Only Want To Be With You by the Bay City Rollers.

Ever since the successful sportsman watched the hidden talent competition, he had been desperate to join the show after he revealed he has "always been a frustrated rock star" at heart.

He first started his lengthy professional sporting career at the age of 17 after he won the junior singles title at the US Open and quickly went from strength to strength.

The Australian sportsman is most known for his impressive gamesmanship after he won the men’s singles championship at Wimbledon back in 1987.

In 1997, the star retired from the sport and has resided mostly in London where he now hosts CNN’s tennis-focused magazine show Open Court.

It is understood that the former pro player’s net worth boasts a whopping $1.5 million (£1.25 million).

Will has enjoyed a lengthy and fruitful career since he shot to fame when he won Pop Idol in 2002 enjoying substantial chart success.

The 42-year-old singer was revealed to be Lionfish and voted off the show last weekend and admitted he felt the experience was "one of the highlights of my career."

He has a string of both theatre and film performances under his belt as well as a brief stint on Strictly Come Dancing.

In 2020 Will published his first book – To Be A Gay Man – and co-hosted a podcast series called Homo-Sapiens.

Will's net worth is currently thought to be a healthy £3 million.

Gloria was the second celeb to face the chop this series when she was revealed to be Snow Leopard.

The popular TV host was also confirmed as the oldest contestant to appear on The Masked Singer to date.

Gloria, 81, first rose to fame in the 60s when she embarked on a pop music career which ultimately spanned 20 years.

During that time she gradually progressed to a career in radio broadcasting and evening TV for the BBC in Northern Ireland.

By 1998 Gloria had secured her own TV chat show in Channel 5's Open House, fronting the show for an impressive five years.

Since then she has racked up a string of big-name hosting jobs including Rip Off Britain and Loose Women.

Gloria's on-screen success has seen her accrue a very healthy bank balance with her current net worth estimated to be £1million.

Known as one of the most famous names of the '90s music scene Heather has never slipped into obscurity, unlike many of her peers at the time.

The 56-year-old singer was a household name thanks to her distinctive singing style throughout the '90s and 00s both as part of her band M People and as a solo artist.

Heather – who was first to be voted off after her performance as Chandelier – has remained relevant with a string of live shows, plus royalties from her music.

Her current net worth is estimated to be a not too shabby £3.6million. 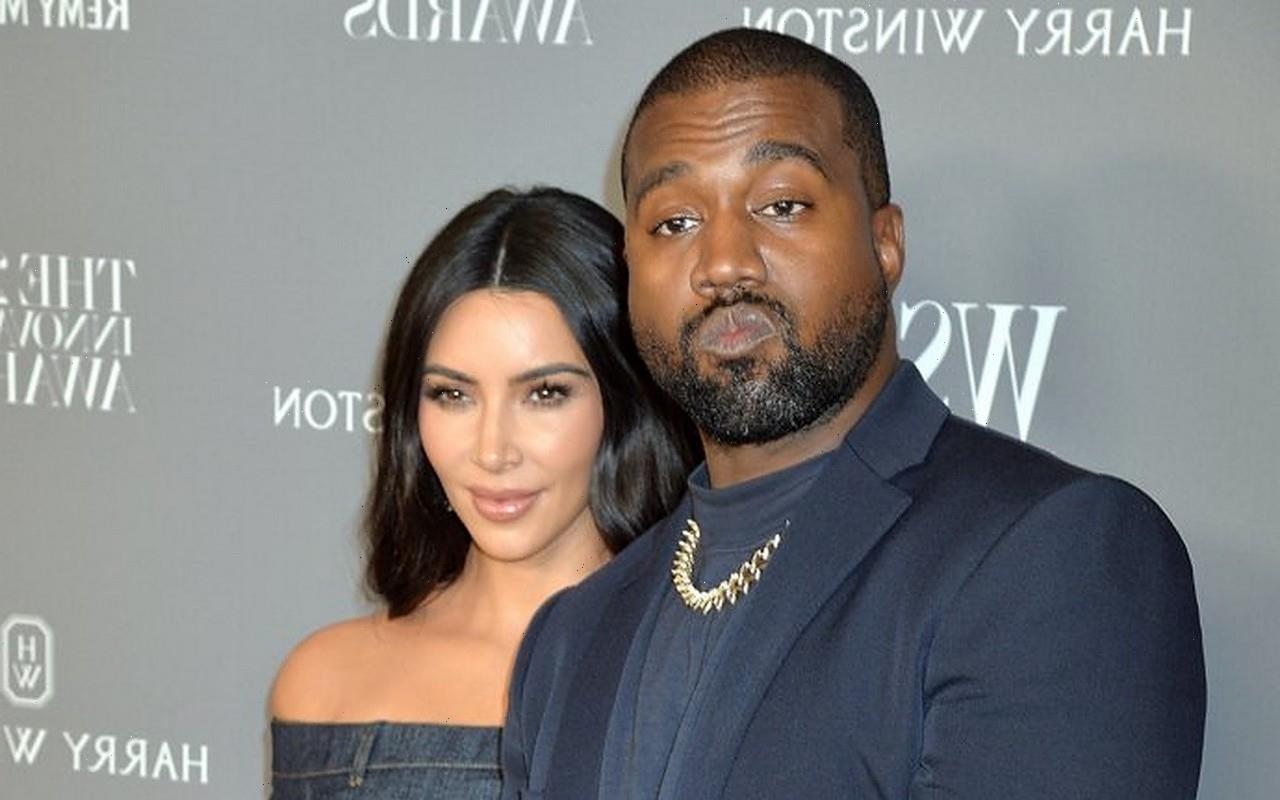 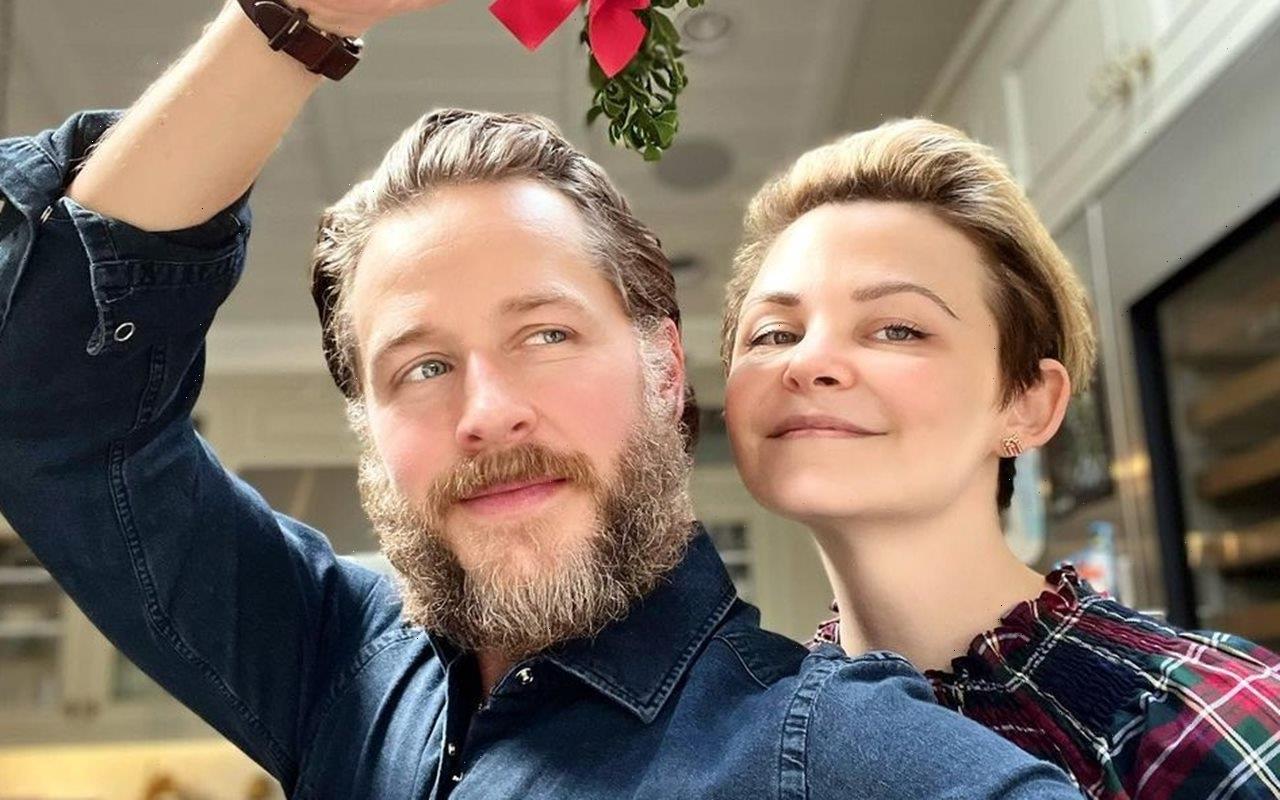