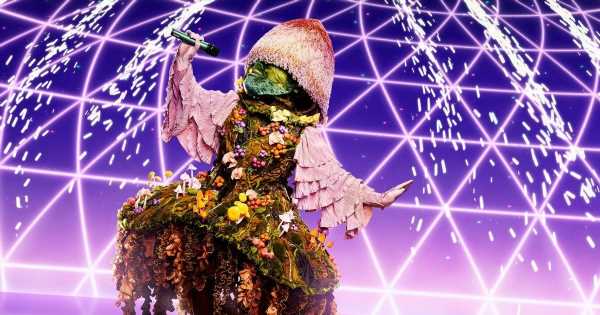 The Masked Singer viewers are convinced they've cracked Mushroom's identity once again as they believe one of the Derry Girls stars is underneath the costume.

Kicking off on New Year’s Day, TV judges Davina McCall, Jonathan Ross, Rita Ora and Mo Gilligan put their detective skills to the test in an all-new series of the show.

Fans have since spotted several clues and put their bets on Mushroom being Siobhán McSweeney, who plays Sister Michael in Derry Girls.

One said: "Bloody glad #MaskedSinger is back! Is Mushroom the nun from Derry Girls??"

A second added: "I was thinking Siobhán McSweeney from Derry Girls for Mushroom. Traffic Cone could be Tom Jones possibly?"

While a third penned: "I think the mushroom might be Sister Michael from Derry Girls. #MaskedSingerUK"

Mushroom, Aisling B or one of the Derry Girls actors? #MaskedSinger"

"I think Mushroom is Sister Michael from Derry Girls #MaskedSingerUK (things I never expected to tweet in 2022)" typed a fifth.

This comes after Mushroom also caught the attention of other fans with some fans after a handful of clues were released about each costume.

And after this, Happy Mondays star and former I’m A Celebrity…I’m Get Out of Here! campmate Shaun Ryder has emerged as a likely candidate for Mushroom.

Mushroom has already popped in the US version of the singing contest where he was unveiled as I Need A Dollar singer Aloe Blacc.

But the similar musical career path of the pair isn’t all that is similar with fans linking the fungi to Shaun’s time on I’m A Celeb.

The wild flora has also been linked to Shaun's successful stint on I'm A Celebrity.

"Some logic to all of them. Doubt I've got them all right!" 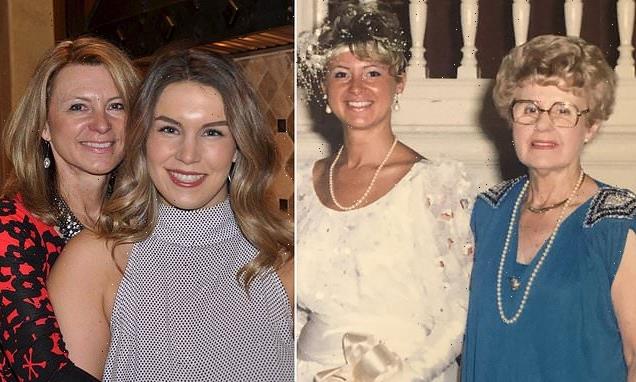 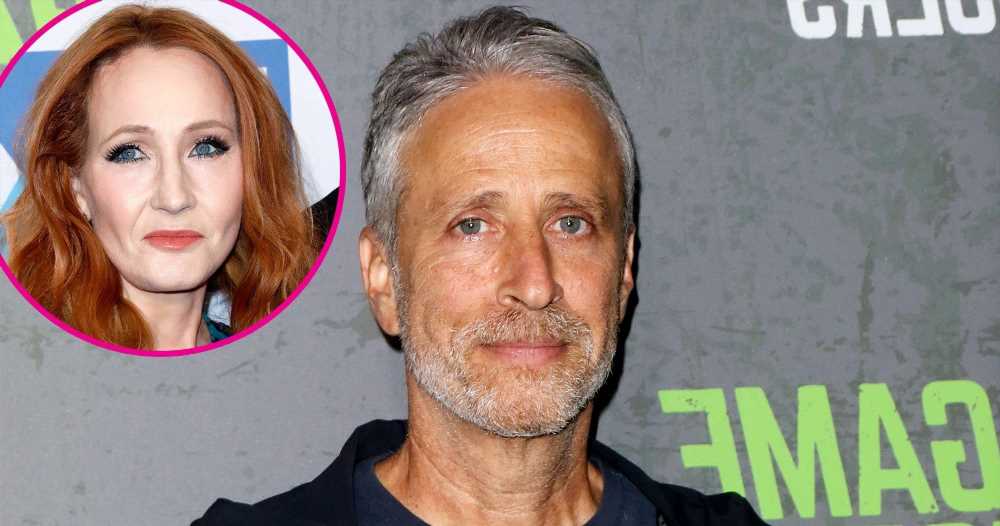