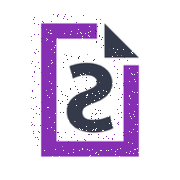 Part of what made The Matrix such a great film was its attention to detail. The special effects were revolutionary for their time, and the production includes so many small elements underlining the film’s themes and philosophy that noticing all of them is nearly impossible.

One iconic aspect of the film series is the green computer code that explained what was happening in the Matrix to whoever was reading it. A recent interview with one of the film’s production designers revealed what that code actually said. Let’s take a closer look at the film and the story behind its legendary green code.

Directed by the Wachowskis and starring Keanu Reeves, it’s safe to say that The Matrix didn’t sound like a revolutionary film – or even a potential hit – before it hit theaters. Even in the late 90s, sequels and franchises were generally thought to be safer bets at the box office. The Matrix was an original sci-fi story with heavy themes and a serious, unsmiling tone.

The movie was a smash with moviegoers. It told the story of a man named Neo who takes part in a revolution against machines enslaving humanity. It presented the scenario of our reality being a creation of artificial intelligence. It forces audiences to consider the question of whether we truly are living in a simulation. It asked, “What if everything around us wasn’t real, but instead was just lines of computer code on a screen?”

The Matrix spawned two sequels to close out its trilogy – they were less successful with critics but grand slams commercially. According to IMDb, the series’ fourth film is set to hit theaters this year.

Here’s what the code from ‘The Matrix’ actually said

If you’ve ever seen The Matrix, you likely can’t forget the distinct lines of green code adorning the screen at multiple points throughout the film. What’s written on the screen isn’t just random letters or characters, though. They do have a meaning.

According to CNET, Simon Whiteley was a production designer on the film who came up with the green lines of code. Whiteley said that the Japanese-inspired characters were pulled from his wife’s cookbooks.

“I like to tell everybody that The Matrix’s code is made out of Japanese sushi recipes….Without that code, there is no Matrix.”

That’s some surprising movie trivia from Whiteley, who’s had quite a successful career in Hollywood.

Simon Whiteley’s career outside ‘The Matrix’ has been quite accomplished

To those he works with, Whiteley’s attention to detail comes as no surprise. Ingrid Johnston, Whiteley’s colleague at Animal Logic, the production design company they work for, noted that Whiteley goes to great lengths to get the little things right:

“Simon is an incredibly detail-orientated production designer….At times you can find yourself having crazy conversations [with him] about why things need to be a certain way.”

Whiteley’s contributions to the film industry extend well past his work on The Matrix. He’s worked on plenty of other notable productions. One look at his IMDb profile reveals an extensive cinematic career, including work on films such as:

A movie’s success is dependent on so many factors – the right script, the right performers, and the right director. Elements of the production design also play a big role. It’s impossible to say what The Matrix would have been like without those green code lines, but Whiteley’s input into those certainly helped give the film its memorable look and feel. 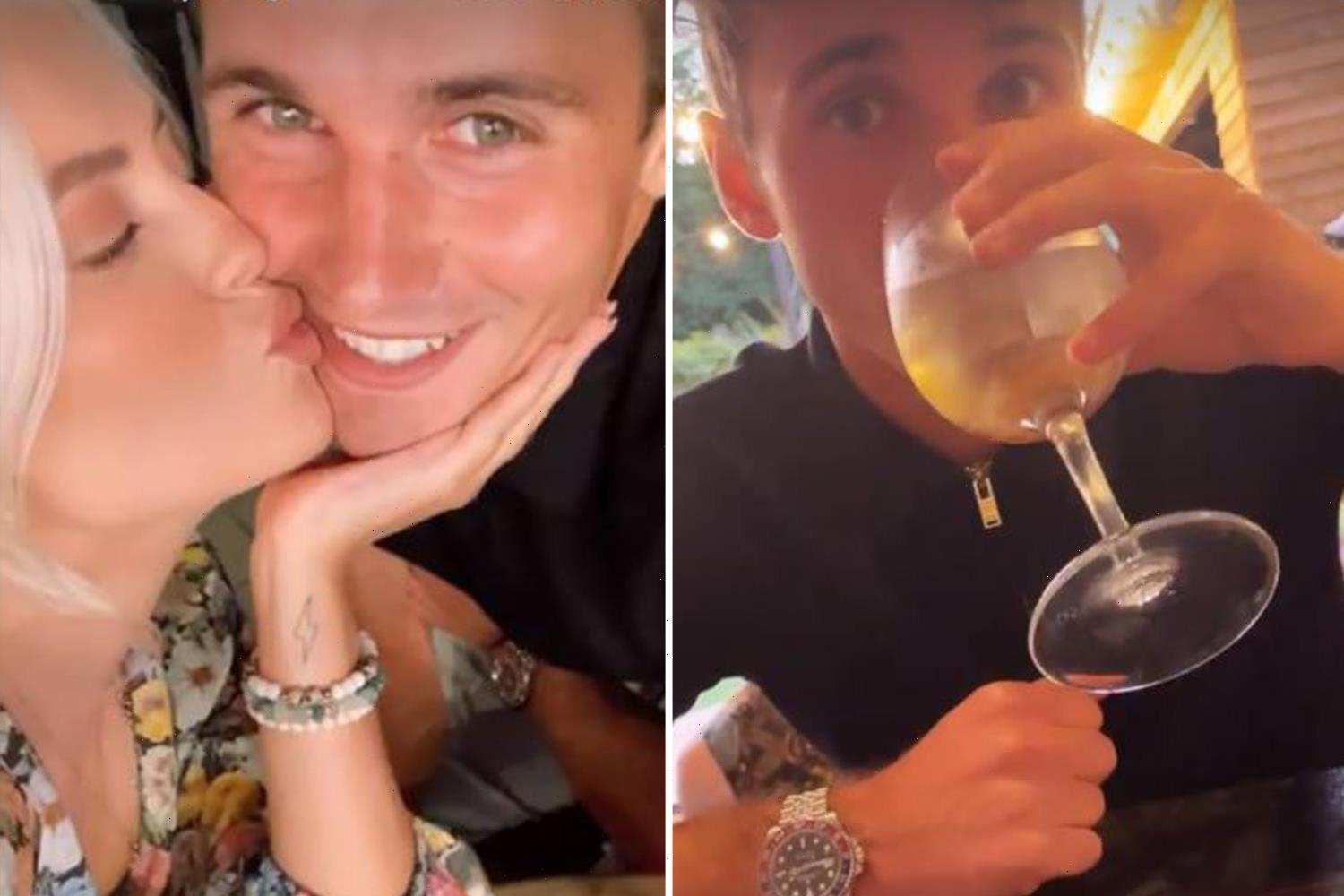 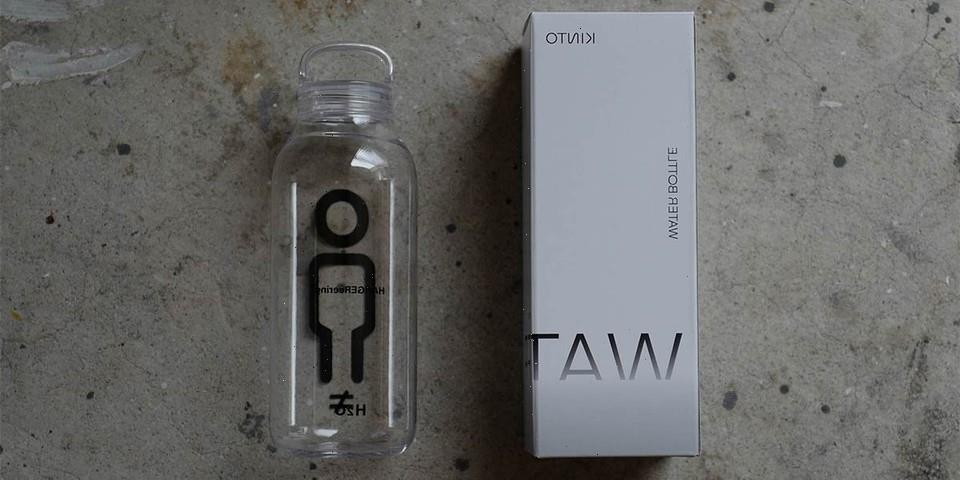