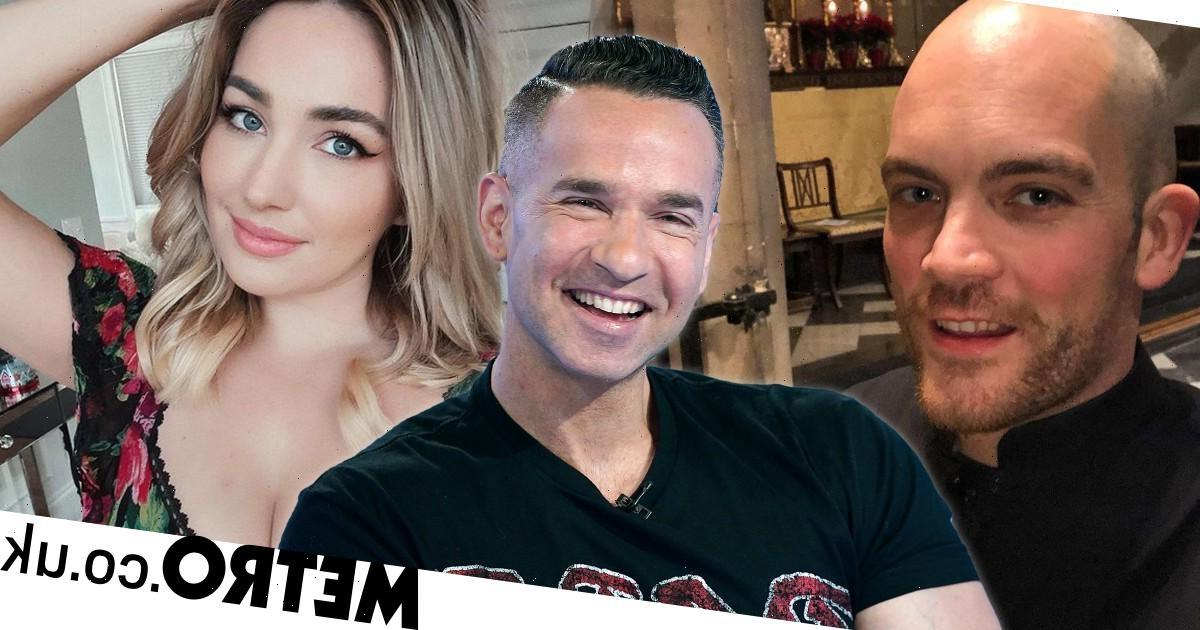 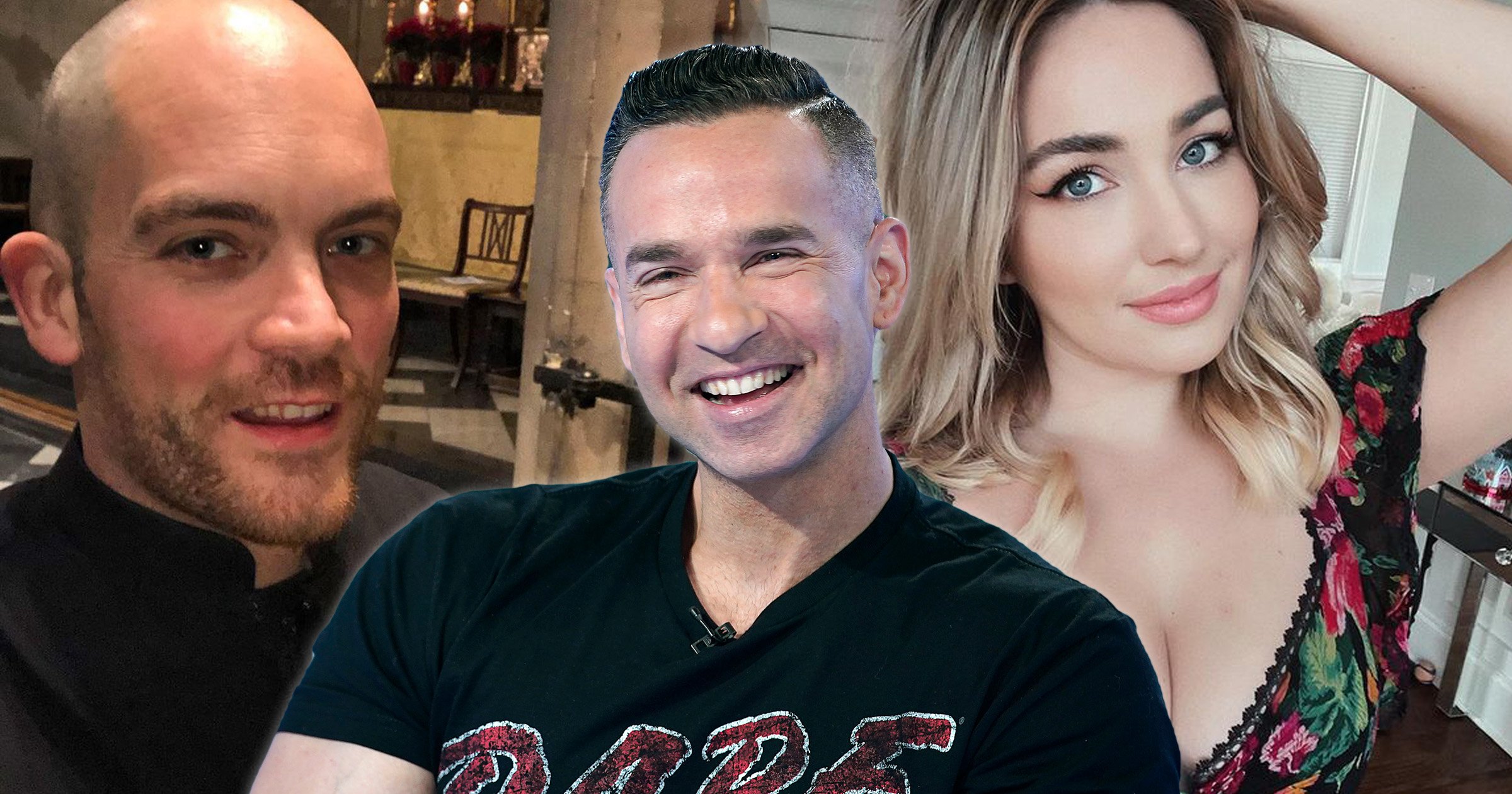 As Andy Warhol famously once said, ‘In the future, everyone will be world-famous for 15 minutes.’

A very profound thought. Only, it might have been more accurate to say: ‘In the future, everyone will be world-famous for 15 minutes – and when it’s over, they’ll end up selling their farts in a jar for £38,000 a week.’

That, at least, is the case with former 90 Day Fiance star Stephanie Matto.

The reality star has made a staggering amount of money from the unlikely enterprise over recent years – producing up to 50 jars a week at her peak– rushed to hospital after breaking wind once too many times in order to satisfy demand.

It seems, like a modern day Icarus flying too close to the sun, she went too far in producing her pungent product (retailed at a princely $1k (£756) a jar), and had to receive emergency medical care.

Thankfully, Stephanie is totally fine and retired from the fart in a jar business now, but it’s not the first time celebrities have taken unorthodox steps to make a bit of cash after the fame ran out.

In fact, there have been plenty of unexpected developments in the reality TV world in the past.

From Mike ‘The Situation’ Sorrentino to Glyn from Big Brother, these are the celebrities who turned to unusual side hustles and made eye-opening career choices after finding fame.

The Jersey Shore lot have released a number of very on-brand products over the years, not least Snooki Slippers which came exclusively in animal print, and Mike came up with his own bizarre celebrity merchandise idea in 2011.

His range of ‘couture’ lollipops cost a whopping $25 and came with a fake jewel-covered stick, all made in the colors of the Italian flag. Classy.

There’s nothing new about reality stars turning to OnlyFans to make extra cash – there are plenty of them, after all – but not many turn to work as a Playboy bunny as well.

Love Island star Hannah Elizabeth’s time in the villa is memorable for her decision to marry boyfriend of five weeks on the show, Jon Clark. However, after leaving the programme she returned to work as an international model for the publication and launched an OnlyFans, too.

Things didn’t work out with Jon, but since being in the Love Island villa she’s also welcomed a baby boy named Reggie back in 2019.

Glyn Wise was just 18-year-old when he entered the house in a pair of swimming trunks back in 2008 and became one of the show’s most memorable stars of the 00s.

As fans will remember, he learned how to wash his clothes and was taught how to boil an egg on the programme, essentially grew up in front of viewers’ eyes.

He was working as a lifeguard then, and he’s had quite the varied career ever since. In fact, reality fans were pretty stunned when it emerged that the reality star was running in an election for Plaid Cymru in 2018.

She even won a Grammy Award for Best R&B Song for her writing contributions on TLC smash hit No Scrubs.

It must be something about Real Housewives that inspired strange career choices, because Phaedra Parks from the Atlanta series has also taken the unexpected step of turning to the world of funerals.

Phaedra earned a mortuary sciences degree from Jefferson State College, and her graduation was covered back in 2014. She’s run a mortuary business ever since, and during an appearance of the We Hear podcast she gave an update.

Oh, my gosh it’s going great,’ she said. ‘Didn’t you hear about that pandemic, girl? We are booming, unfortunately. We have been jam-packed since the pandemic started.’

He was one of the biggest names in reality TV in the early 00s thanks to his appearances alongside his sister Stephanie on The Hills, but Spencer has turned to very different ventures over recent years.

The 38-year-old is the founder of Pratt Daddy —  a company that ‘recognizes the power of precious stones in healing the mind and the body’, and sells crystals as jewelry and home decor.

He’s also developed a fascination with hummingbirds too, which he keeps his followers fully updated with on Instagram.

It all happened after Spencer discovered a hummingbird nest with two eggs inside – both of which hatched on the same day that his wife Heidi Montag discovered she was pregnant.

He took it as a message from a higher power, and now he has more than 400 hummingbirds living in his back garden. 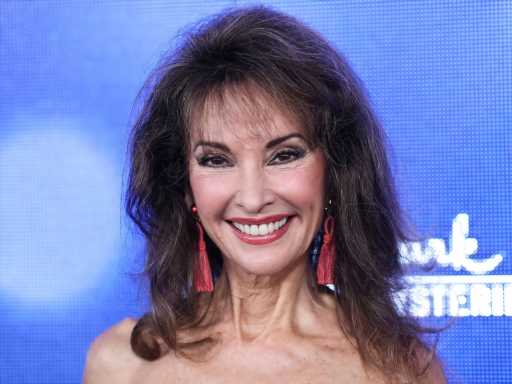