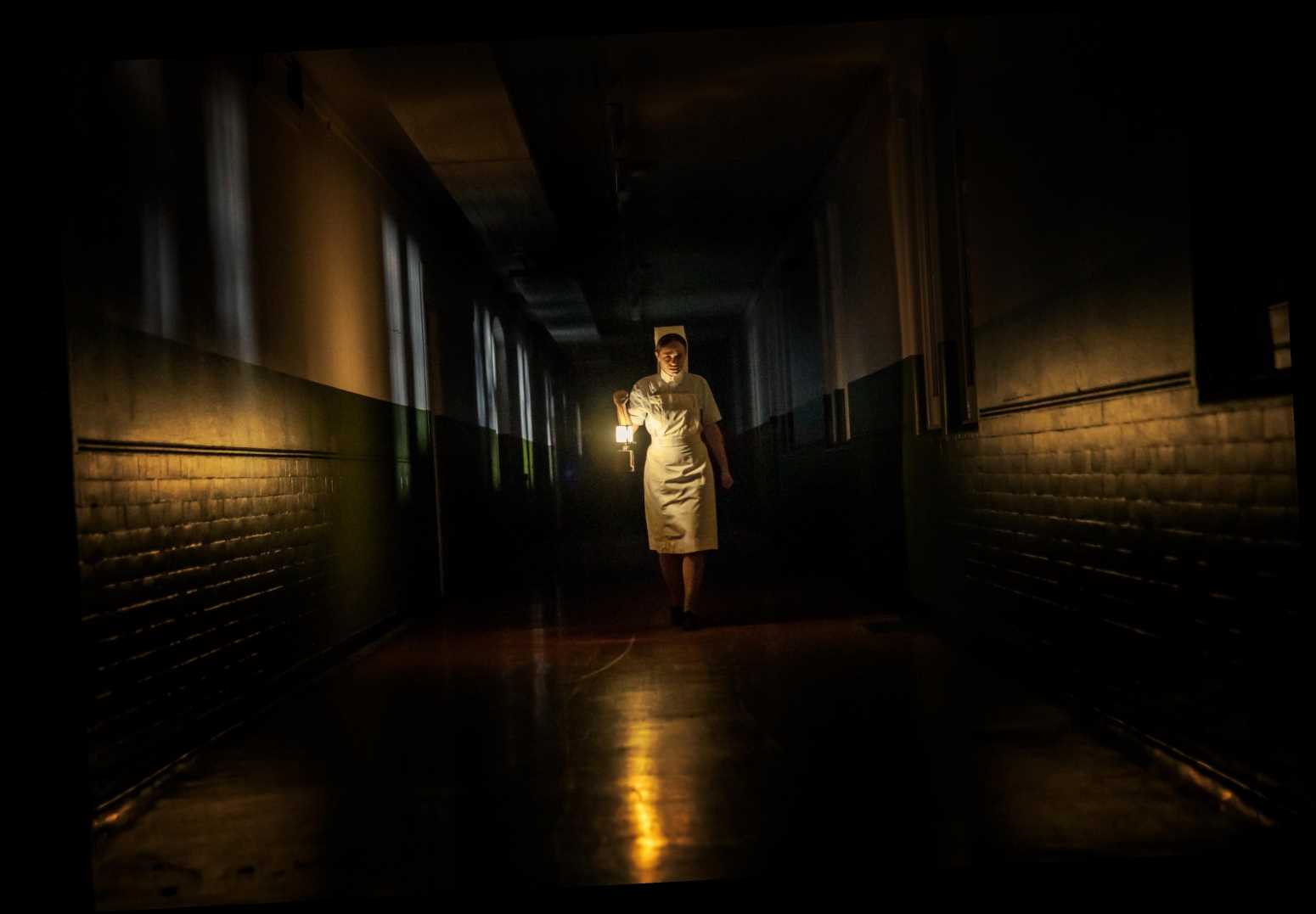 In 1973, beset by a labor crisis that led striking miners to upend the coal industry (and thus most of the country’s power supply), Britain decided to conserve what power they were still able to generate with a wild idea: planned electricity cuts. Between New Year’s Eve 1973 and early March 1974, the country periodically shut off most of its power in the dead of night, leaving its cold and scared citizens desperate for morning. First-time feature filmmaker Corinna Faith sets “The Power” inside this strange, scary bit of history and uses an already ingenious idea, only to cleverly nudge it into even more impressive, spine-tingling territory.

Young nurse Val (Rose Williams) hates the power cuts, popping out of bed each morning to turn on every light in her tiny flat, and we soon learn that her fears go far beyond the usual darkness. When we meet Val, it’s early January, cold and terribly bleak, but it’s also her first day at work at the East London Royal Infirmary, and she can’t wait to start. Precise and pin-neat, she’s an orphan who grew up in a dingy Catholic girls’ home in the same neighborhood as the infirmary, and she fervently believes that she might be able to help her patients, especially the kids.

But lofty ideas don’t really have a place at the hospital. Within minutes of arriving in the bizarre, maze-shaped building that relies on color-coded floors for navigation (and even that doesn’t always help in the labyrinthine space), Val is already taken down a few pegs by the severe Matron (Diveen Henry). The doctors don’t see her, and the men who do take notice (all the doctors are men, of course) are eager to get a hand up her skirt. As Val struggles to fit in, cinematographer Laura Bellingham’s camera peers down dark corridors and into black rooms, framing Val in an austere environment that hardly seems conducive to good care. This would be a fine place to set a horror film even without the lingering terror of all the lights turning off.

When Val is forced into staying at the hospital overnight for a brutal double shift — alongside a skeleton crew, a handful of patients, and noisy generators that power only small pockets of the place — she tries to steel herself for what’s to come. If only there wasn’t that weird burning smell following her, or the ashes that seem to seep out of every air shaft, or the whispers that try to draw her into confined spaces any chance they get.

Faith doesn’t traffic in cheap tricks, with only a single jump scare to be found in the film’s tense first half. Instead, she chooses to neatly layer on the possibilities: Maybe it’s just uptight Val projecting her childhood issues on the institution, or perhaps she’s dogged by a shaky reputation (as snidely referenced by old acquaintance Babs, a wonderfully mean Emma Rigby). Or perhaps something really is lingering inside all those dark corridors and black rooms, something coming for Val.

As “The Power” ratchets up the chills, it hints at both a deeper mythology and more wide-ranging concerns at play, but most of all, it’s just scary. Faith makes the most out of dark rooms and creepy whispers, and all that tension is aided immeasurably by a transformative performance by Williams, as her Val slowly unravels over the course of the night. (The actress has a body-contorting possession scene that would make even Linda Blair’s toes curl.) Williams’ work allows Faith to take some big leaps, anchoring the film through unexpected twists and turns, eye-popping gore, and a series of revelations that steep the film in its occasionally convoluted mythology.

“The Power” is built on subtle elements, but the director’s more ambitious jumps are just as electrifying. Williams, who may be best known as the star of Masterpiece Theatre’s “Sandition,” is revelatory here, and she holds everything together through its shocking final minutes. She, and the film’s earned ending, leave an emotional charge that stings right through the chills, a peek into the darkness that can never be unseen, a light that can never be turned back on.

“The Power” starts streaming on Shudder on Thursday, April 8. 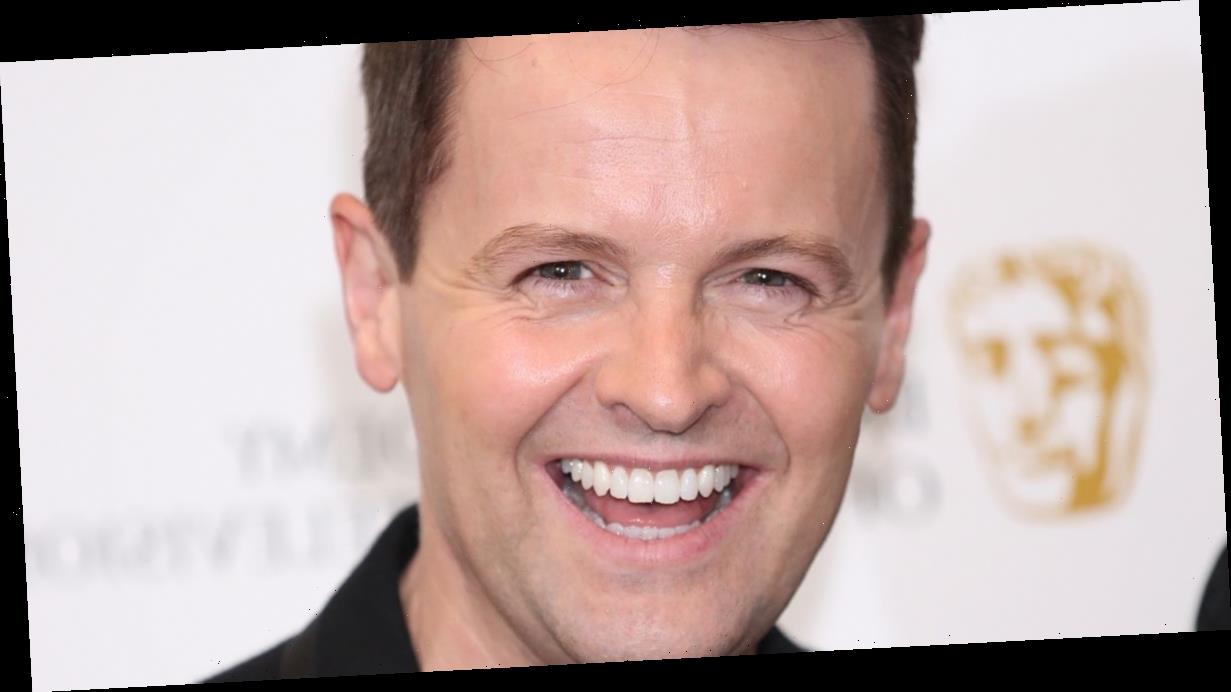 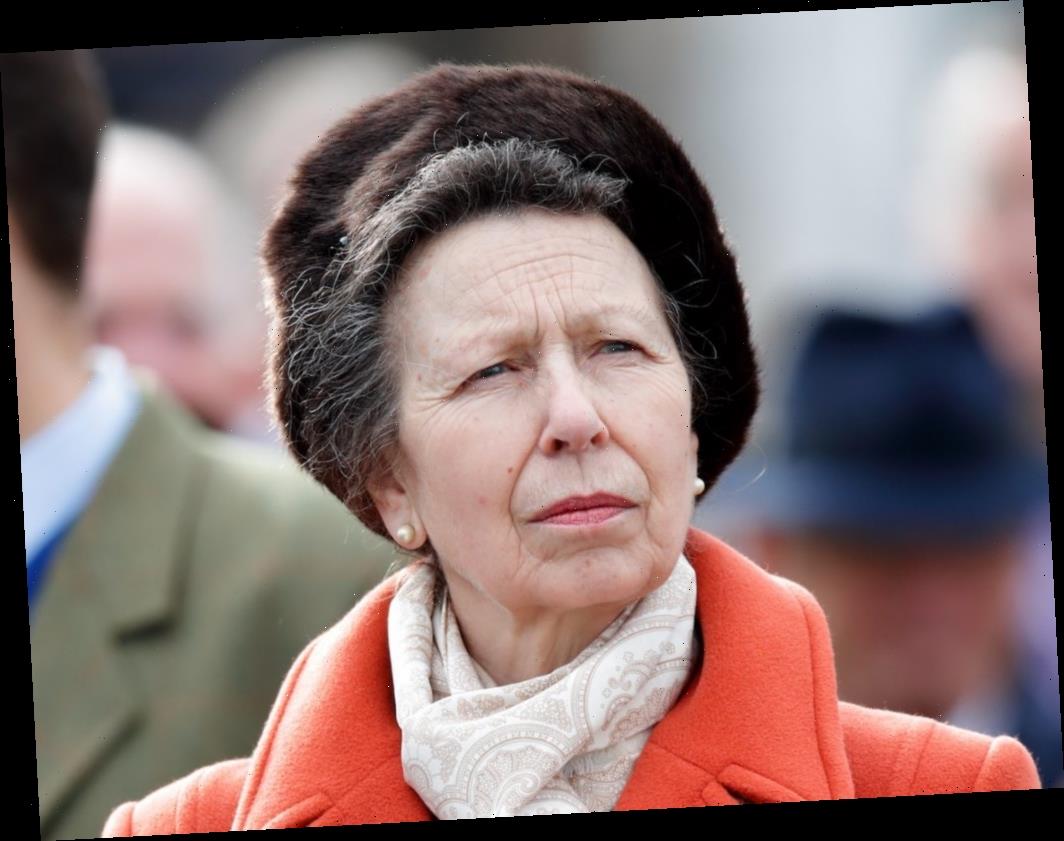