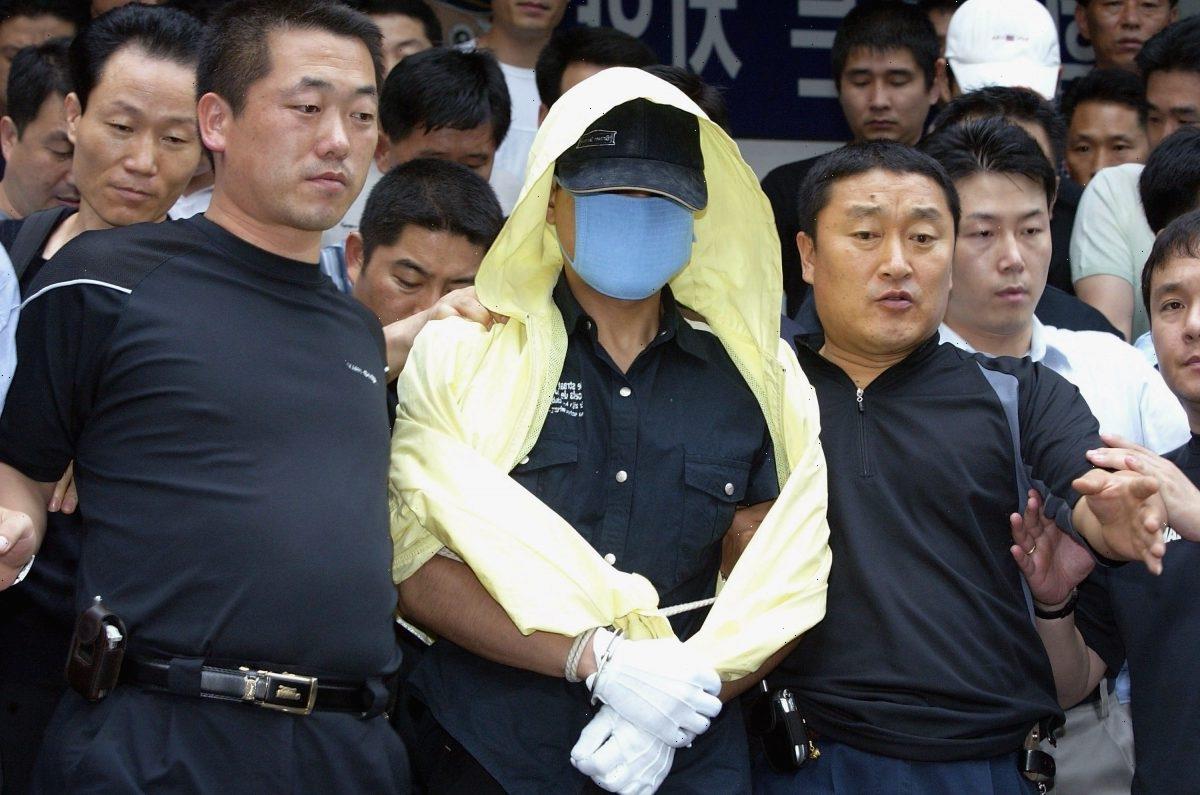 Netflix premiered its first docu-series about one of South Korea’s most prolific serial killers. The Raincoat Killer: Chasing a Predator in Korea delved deep into the police investigation to apprehend Yoo Young-chul. As the three-episode docu-series used never before seen archival footage to detail Yoo’s horrific murder spree, it never fully explains his motives for killing.

The Raincoat Killer starts from the very beginning where police realize they have a serial killer on their hands who targeted the wealthy and prostitutes. While watching the series, viewers questioned why Yoo’s face was never revealed. Many felt the docu-series missed a few key markers into the mind of Yoo’s killer psyche.

The docu-series begins like any other. In the early 2000s, serial killers were still rare and few in South Koreas. In the countries history, there were not many that plagued fear in the streets. But, when the police catch wind of a break-in and murder case, it starts to unravel the dark and bloody path of what would become the country’s worst killer. The docu series begins with the murder of an elderly woman. At the time, the police force kept information to themselves and rarely cooperated with other precincts.

During the crime scene investigation, footprints were found at the scene. Piecing together the evidence, the police realized the same pattern appeared at other murder sites in other areas of Seoul. A majority of The Raincoat Killer entails the investigation that leads to Yoo Young-chul.

Police were left with no leads as they could not figure out the murder weapon used or if the victims had someone in common. They soon realized the perpetrator had a much bigger kill count than they expected. And by a stroke of luck, stumbled upon Yoo, the killer.

By 2004, Yoo admitted to killing 20 victims, all of which were wealthy elderly and sex workers. The docu-series explain South Korea’s economic problems at the time Yoo started killing. During Korea’s financial crisis, the gap between social classes became bigger than ever before. According to The New York Post, one officer said, “The rich got richer, and the poor got poorer.”

The police attribute the financial crisis as part of the reason why Yoo targeted rich elderly victims. One of his first kills was a retired college professor and his wife in their home in 2003. But, The Raincoat Killer does not delve into Yoo’s anger toward the rich stemming from his childhood.

According to The Chosunilbo, Yoo grew up in a poor household. Yoo was also bullied by his peers because of his family’s lack of money. As a child, he longed to live in an extravagant home like the one on his block. Yoo’s anger toward the rich only intensified during the crisis. Yoo soon switches to targeting sex workers as his victims.

In The Raincoat Killer, the police explain Yoo picked sex workers because of a failed relationship. Yoo also knew he could get rid of his victims and no one would notice. The Chosunilbo further explains, “Yoo murdered women because of his lover betraying him, and he killed women who had similar jobs to his ex-lover out of a retaliatory spirit.” The docu-series does not explain Yoo’s divorce from his wife and his past conviction for sexually assaulting a teenage girl.

Why was Yoo Young-chul’s face never revealed in ‘The Raincoat Killer’?

Fans on social media were confused why the docu-series never revealed Yoo’s face. There is a reason for this. Besides keeping the secretive allure of a mass serial killer, authorities never showed Yoo’s face to the public after his arrest. The detectives took Yoo to the location where he buried his victims. Because of the mass media coverage, the detectives needed to cover his face.

A detective in the docu-series explained he had a mask and hat sitting on his desk and made Yoo wear it before leaving the precinct. Throughout the investigation, the police had no idea about Yoo’s identity or how he looked. Even Google searches only come up with one image of Yoo’s face. It was during his younger years with Yoo wearing a suit and tie in a portrait.

The docu-series raised fan reactions when a video of Yoo’s walk out of the precinct showed an officer kicking one of the victim’s mothers when she tried to take off his hat. Even today, police have never revealed a photo of Yoo. The reasoning behind never releasing Yoo’s face to the public is still unknown. 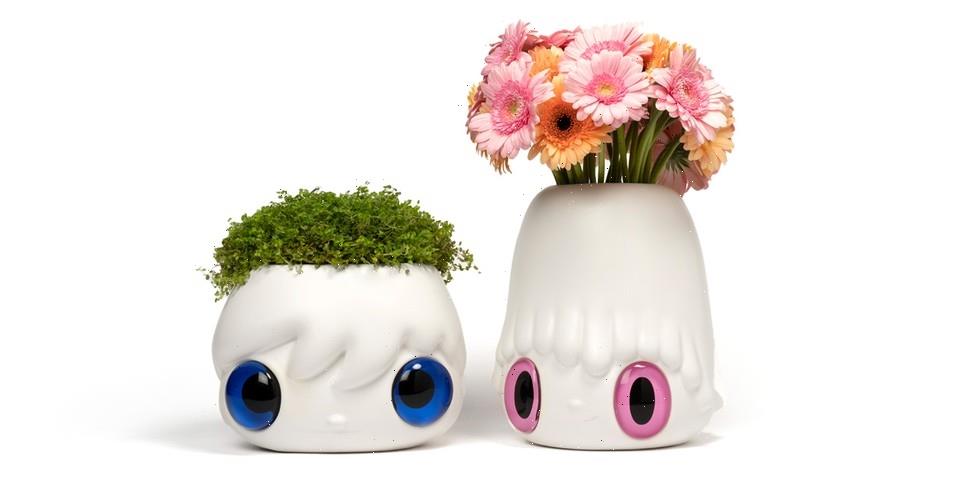