THE Repair Shop customer breaks down in tears begs for hug after noticing a special change to their late dad's bench.

The BBC restoration show aired another episode last night and usual, it was an emotional one. 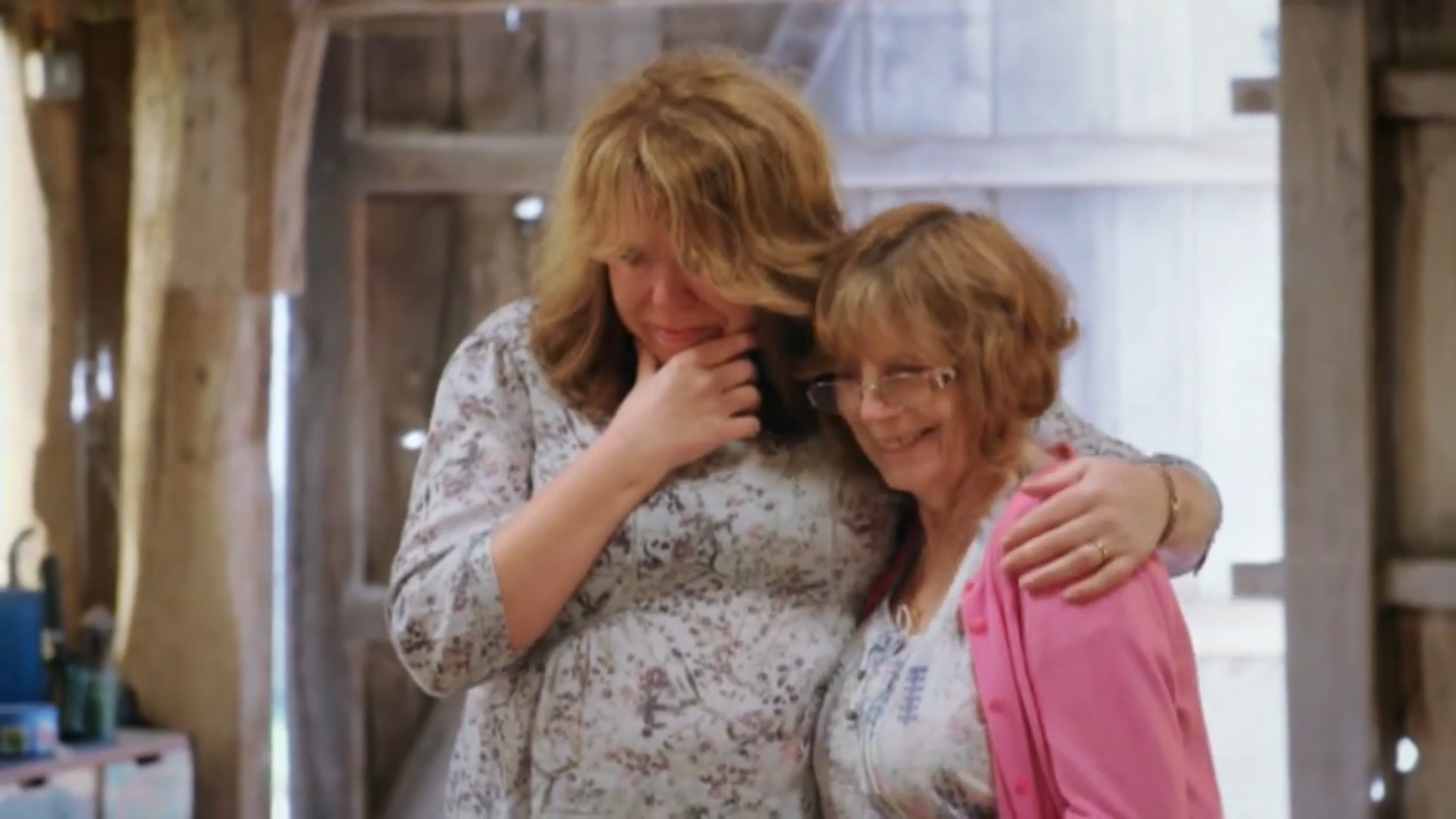 Expert Dominic Chinea had quite the challenge of fixing up a dilapidated bench with tons of sentimental value attached to it.

Janette and mother Margaret travelled to the famous Repair Shop barn from Lancashire with a crumbling wooden bench that belonged to her mother-in-law.

After she died Margaret's husband wanted something physical to remember his mum by, so he kept the bench.

However, Jannette explained her father died in 2002 of cancer and the bench eventually fell into disrepair after Margaret struggled to cope with the loss of her husband. 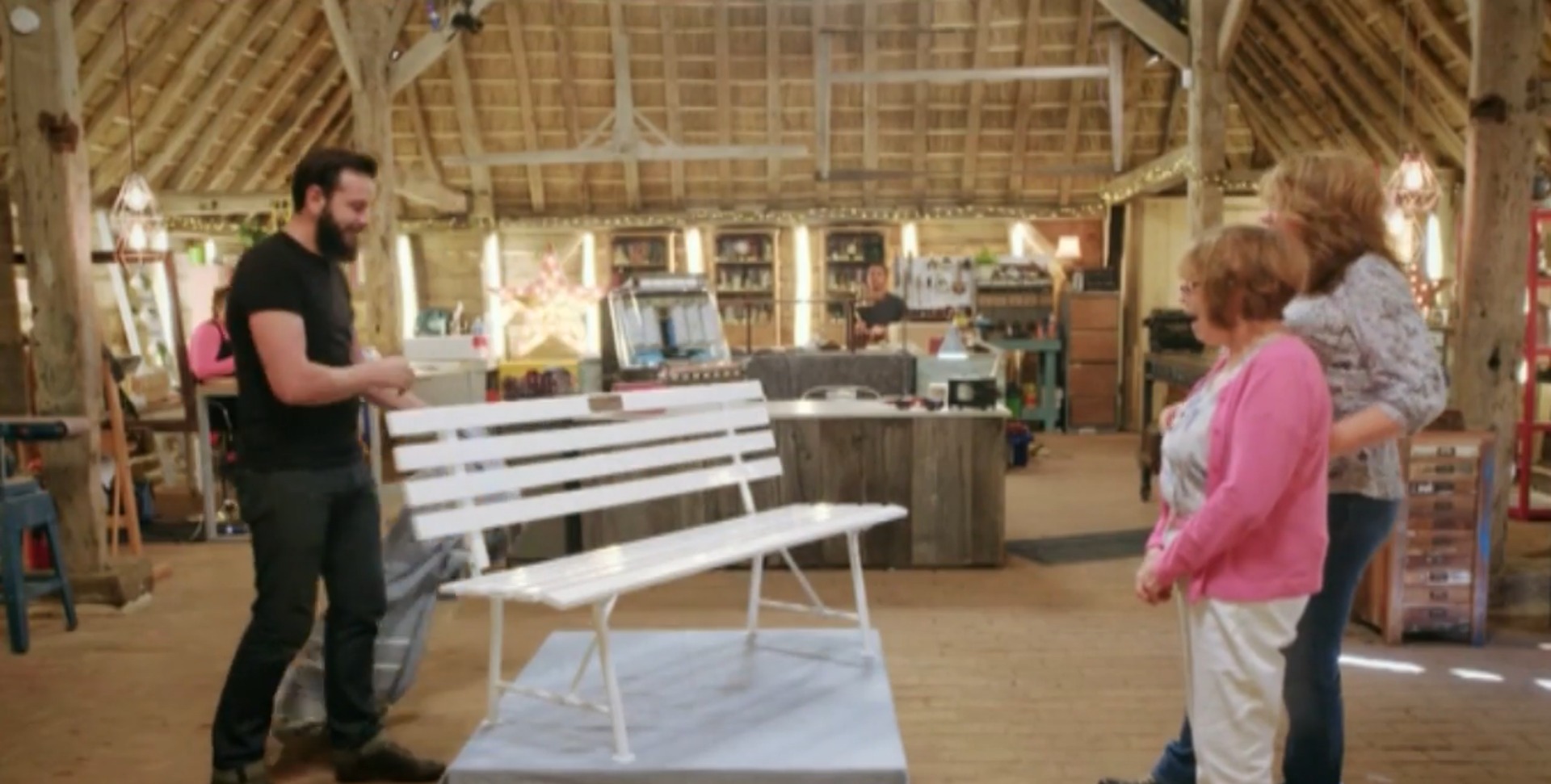 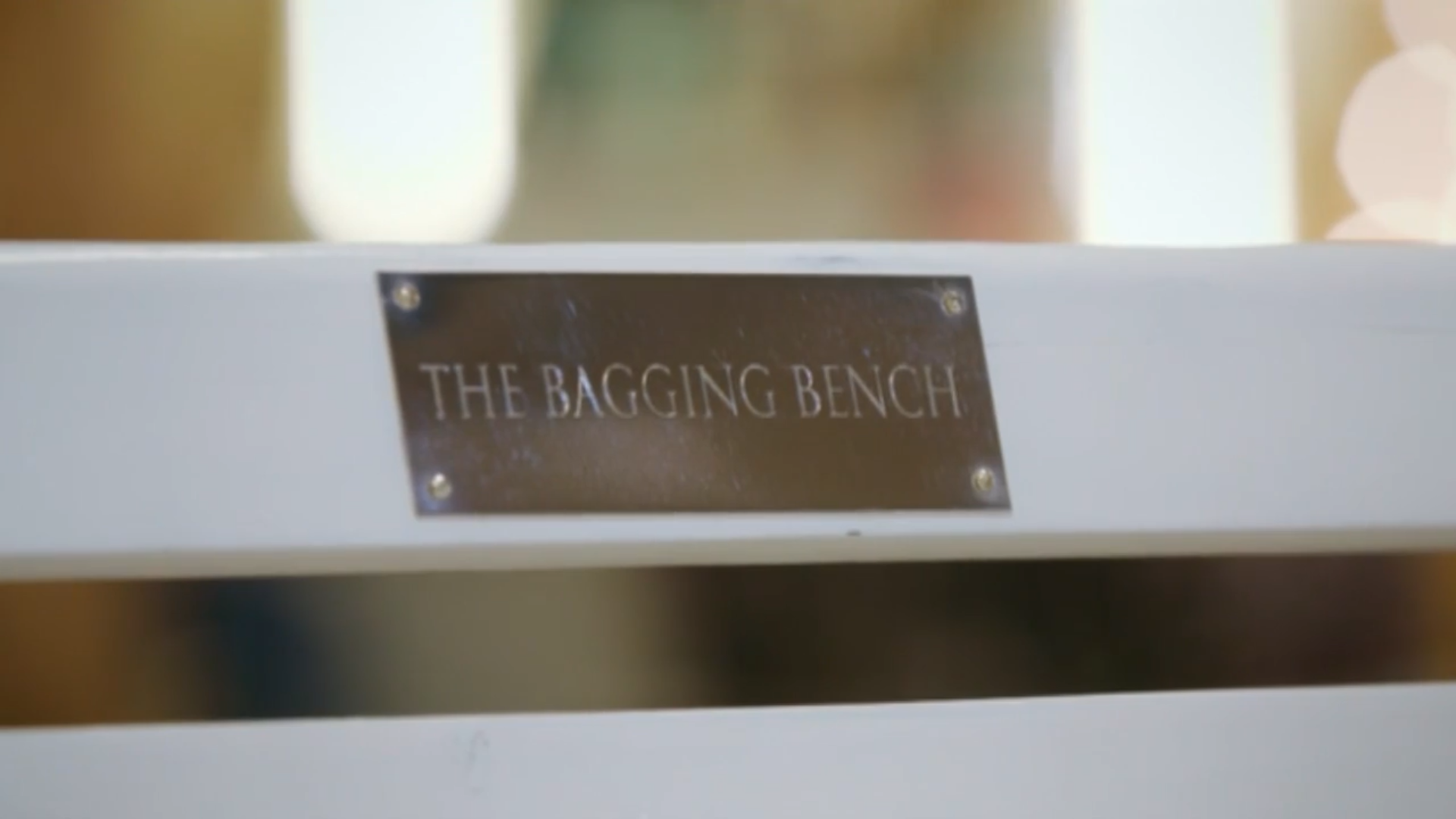 The mother and daughter said it had become what they deemed their "bagging bench" they would use during breaks from working on their market garden.

When host Jay Blades asked what they would like to be done with it,  Jannette answered: "If we could just have the little white bench back, that would be amazing.

"For us, it's probably the most precious thing we've got of dad and grandma – it means a lot."

Knowing how much the item means to the pair, Dominic put all his efforts into fixing the bench and done such a grand job, he left Margaret and Janette in tears. 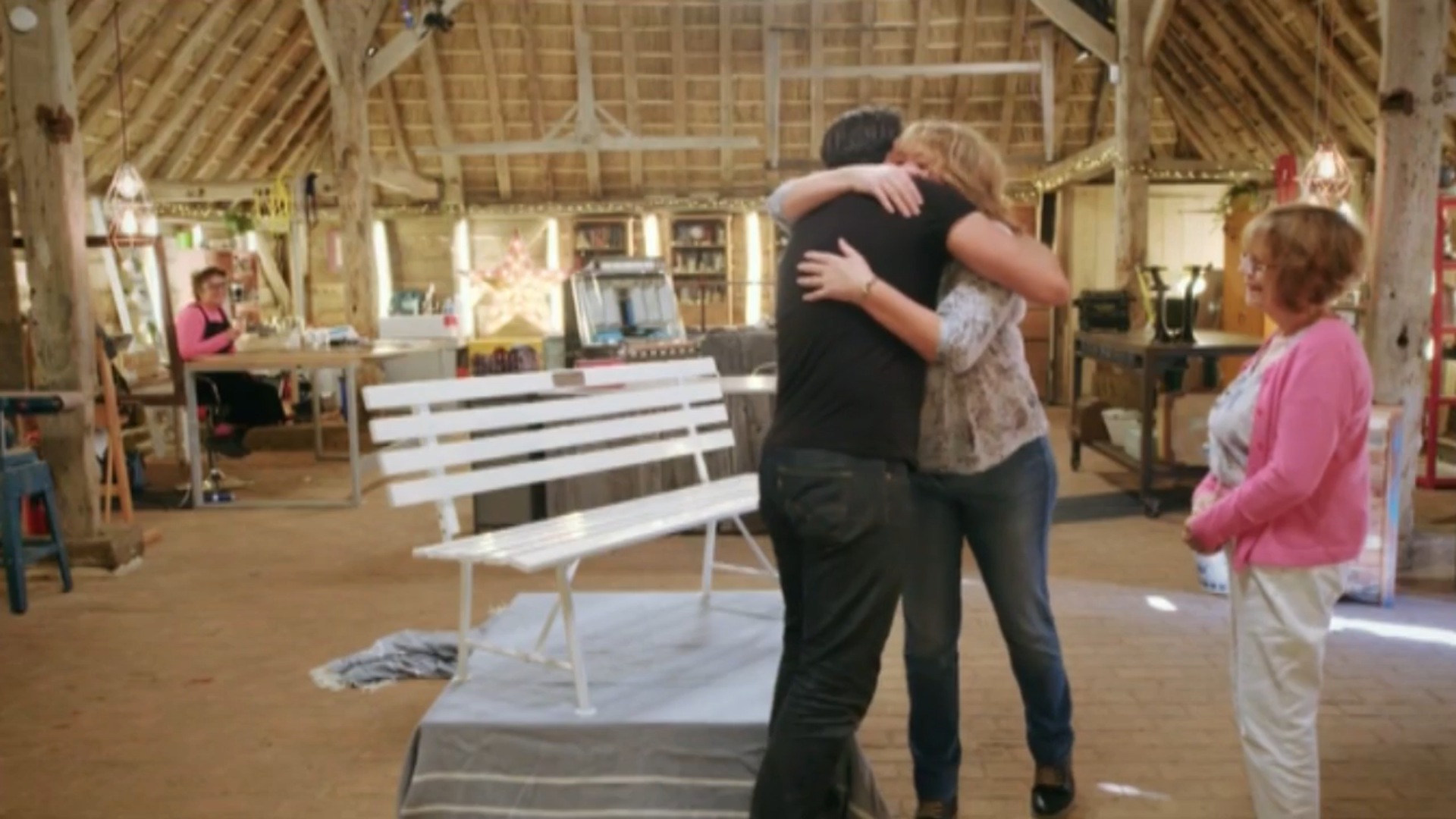 The bench looked brand new,was given a nice new coat of white paint and Dominic added a plaque which read "bagging bench."

"Oh, isn't that amazing!" Margaret said as Jannette burst into tears and added: "It's not just our bagging bench, it's a new and improved bagging bench."

She continued: "It just takes me back to when I was little. It just reminds me of dad so much.

"I can't believe it. Thanks Dom, can I give you a hug?" she asked, to which he replied: "Of course you can."