Alexis Maloney is ready to marry her partner Hunter Parr on the reality TV show The Ultimatum. The show has couples break up, do a trial marriage with someone new, and decide if they’ll marry their original partner in the end. But Alexis and Hunter made a shocking twist early in the season that shocked even hosts Vanessa and Nick Lachey.

Alexis wants to marry Hunter in ‘The Ultimatum’ 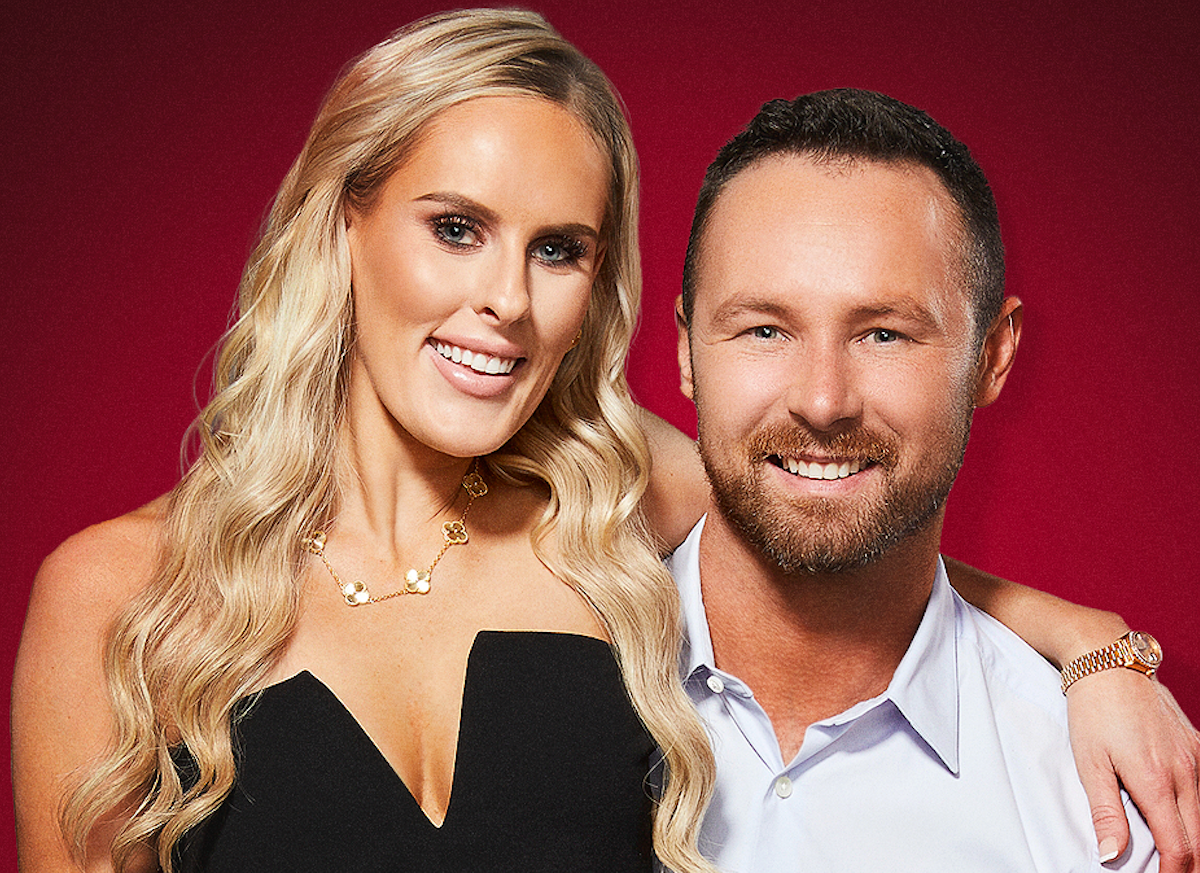 The audience met Alexis and Hunter first this season. “I knew Hunter was the one for me when we went on our first trip,” Alexis revealed. “He was so patient. Just let me run the show.” She said she was ready for the next step in their relationship. Hunter said at the end of the show, he’ll have an answer to her ultimatum.

The couples had to split up and date new people to find a trial husband or wife. Alexis revealed she was interested in Colby Kiss, but he couldn’t see a future with her. She later asked him why and he revealed he wasn’t attracted to her. Meanwhile, Hunter had good conversations with other women.

April Marie chose Hunter as her trial husband because he’s calm and collected. “Last night, some sh*t went down, and you really grounded me, and forced me to face my feelings, and I see clearer because of you,” she told him. “And I think I need that in my life.”

Alexis rolled her eyes while April spoke. Vanessa Lachey pointed out her reaction.

Hunter responded by proposing. “Guys, I want to marry Alexis,” he told everyone. “I know you gave the ultimatum, but I love you so much. You talked about clarity, and you talked about wanting to understand what I want and what I need. And this experience has showed me so clearly that I was just scared and I was using moving in together as a way to delay what I knew inside, and I’m not scared anymore.” Alexis said yes.

Alexis called out Colby for not being a good person

The couple still stayed to watch everyone else make their decision for a new wife and husband. April felt like she wasted her week because of the proposal, but she picked Colby afterward.

Alexis did interrupt Colby when he was going to reveal his choice for a trial wife. “I’m just gonna be real with it,” Alexis said. “I don’t think Colby is a good person.” She accused him of saying she was unattractive immediately, but he denied this. Lauren Pounds also said she didn’t see that side of Colby.

In the end, Alexis left the season early with Hunter. They previously dated two years before getting engaged.