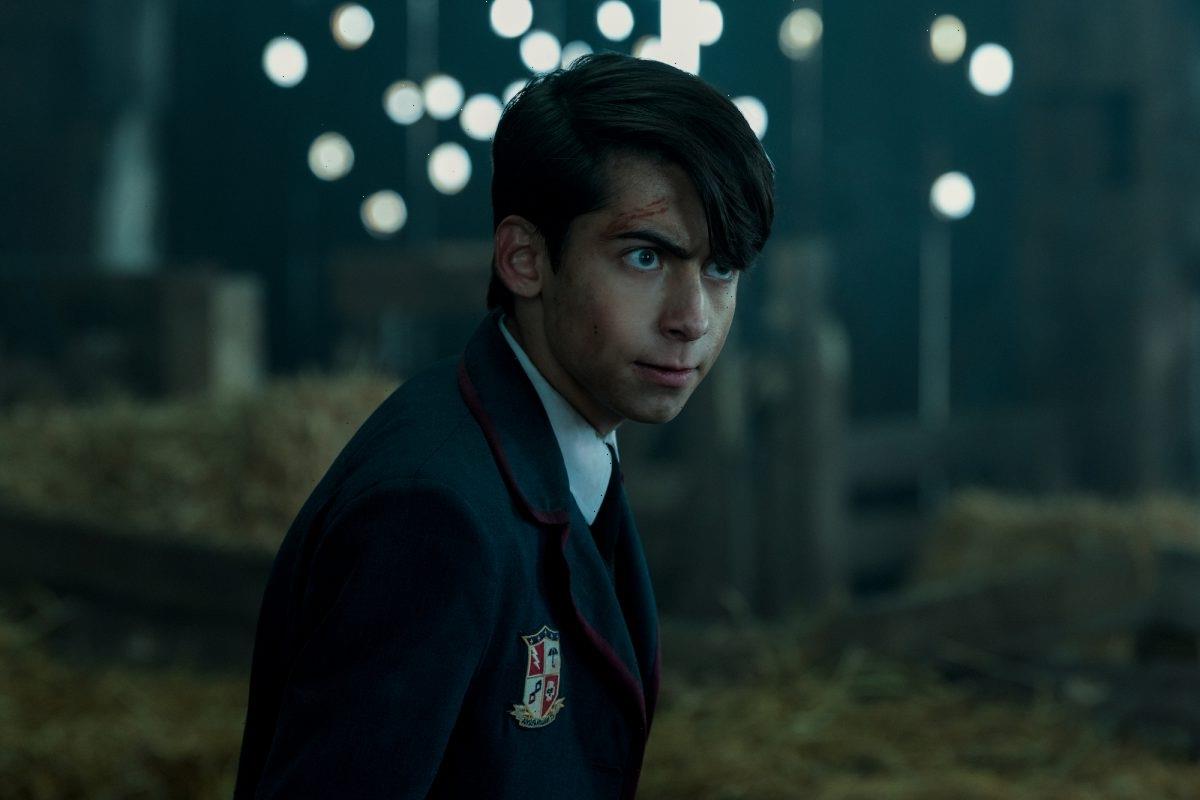 The Umbrella Academy premiered on Netflix in 2019. Based on the Dark Horse comic of the same name, the series quickly became a smash hit for the platform. The Umbrella Academy Season 3 hits Netflix sometime in 2022, but as of now, we don’t have a specific release date.

So far, the show loosely followed the events in the comics, but season 3 takes us into uncharted territory. Does this mean Number Five could have more superpowers than they possess in the comics?

What is Number Five’s Power in ‘The Umbrella Academy’ comics?

Number Five, played by Aiden Gallager, is undoubtedly the surliest of the bunch in The Umbrella Academy. His superpower allows him to manipulate space and time so he can essentially time travel with “space jumps.” As a teenager, Five became annoyed with his adoptive father’s resistance to letting him make bigger jumps and went out independently. Just as Reginald (Colm Feore) predicted, Five jumped far into the future and got stuck.

He spent 40 years in a desolate wasteland where all of humanity was wiped out before The Handler (Kate Walsh) discovered him and his ability. She recruited him to work for the Temps Commission, whose job is to oversee the space-time continuum. Eventually, Five made it back to The Umbrella Academy but somehow managed to age backward in the process. He’s now a 53-year-old man stuck in a 13-year-old boy’s body.

Did ‘The Umbrella Academy’ Season 2 hint that Number Five’s powers were much stronger than we all know?

So far, the series has implied that Vanya (Elliott Page) is the strongest of all of The Umbrella Academy. In season 1, Vanya didn’t know about her powers because Reginald constantly kept her drugged to keep them dormant. When she finally learned about her abilities, her anger caused the apocalypse.

In The Umbrella Academy Season 2, Number Five creates a plan to save the world and get his brothers and sisters back to the present time. However, Vanya is determined to save Sissy, who she fell in love with throughout her time in Dallas. Five believes this could ruin his plan and forbids her from doing it. As the two start to square off, Number Five tells Vanya “not to test him.”

Viewers know that Vanya doesn’t have perfect control over her power, which involves manipulating sound vibrations and converting them into energy. This includes telekinesis, flight, and the ability to create protective barriers when needed. At first glance, it seems as though Vanya’s powers easily trump Number Five’s. However, his warning not to test him has fans wondering if there’s more than meets the eye.

We aren’t the only ones who caught that line by Number Five in The Umbrella Academy Season 2, either. Fans on Reddit recently brought up the theory themselves.

One Redditor wondered, “Who remembers the scene in season 2 where Five and Vanya met each other on the road. And Five was telling her they had to go and they were squaring up against each other. Five told Vanya not to test him (like he was pretty confident he could take her down). I think there’s more to his power than what we know.”

Another user responded with a similar idea, “I was wondering that too. What could he unleash, some sort of time shifted super punch? We got to see everyone else’s maxed out power against that army, maybe we’ll see Five’s mega attack in the new season.”

Whether or not Number Five’s powers include more than what we’ve seen is still up in the air. For now, we’re just going to have to wait until The Umbrella Academy Season 3 premieres in 2022. 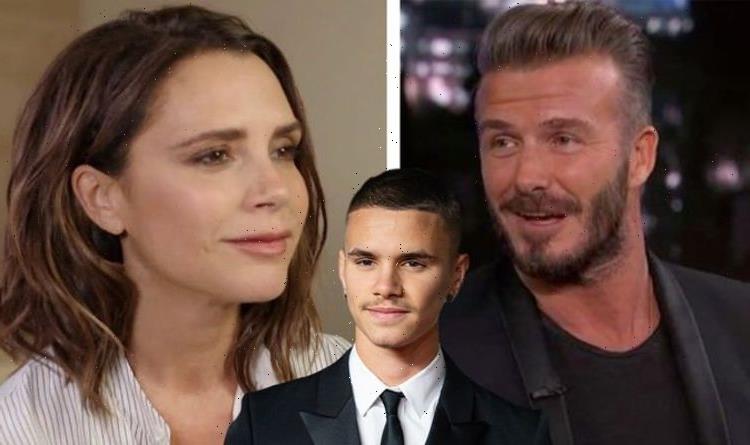 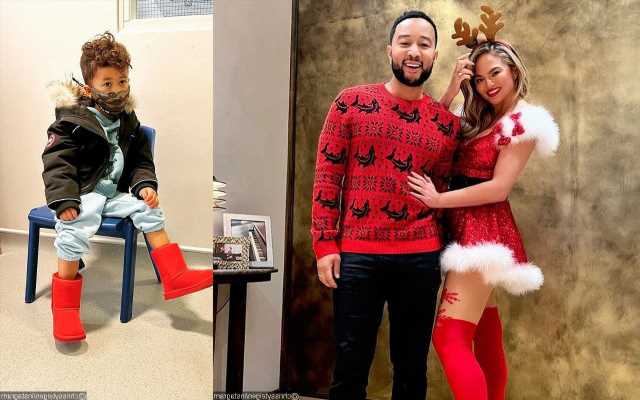