The Walking Dead has seen it’s fair share of diversions from the original comics as the show has killed off numerous memorable characters.

However, fans could see perhaps the most important change of storyline yet as executive producer Gale Anne Hurd hinted the franchise would show what happened in the gaps between the time jumps.

Speaking at San-Diego comic-com, Gale revealed there is a lot more of the story to be revealed.

Gale said: “The great thing about the television series is we can either jump ahead by a number of years or we could play those intervening years out in the show, and I think it really will be a question of decisions made at a higher level, but I think we have a great road map.”

The book ended with a lengthy time jump that showed a much older Carl Grimes living a peaceful life with wife Sophia and young daughter Andrea.

The comic talked of a world where walkers are seen so infrequently some have been corralled as a sideshow attraction.

Although the ending of the series may seem up in the air at the moment, with Carl Grimes killed off early on in the series, fans could finally find out what caused the initial infection should the gaps in the comic be filled.

Creator Robert Kirkman also jumped in to reveal the show will not end as a result of the last issue of the comics being published.

Robert said: “Anyone that’s concerned that the fact that this comic book wrapped up means that Season 10 is going to somehow spontaneously end on episode 4 as a surprise, that is not going to happen.”

“There’s a lot more story to tell, and I’m very excited to be working with Scott and Angela to figure out if there are any other threads in the comic that we didn’t quite get to, to bring the world past that point. 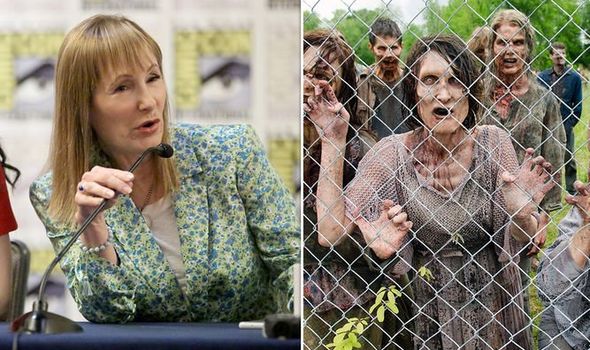 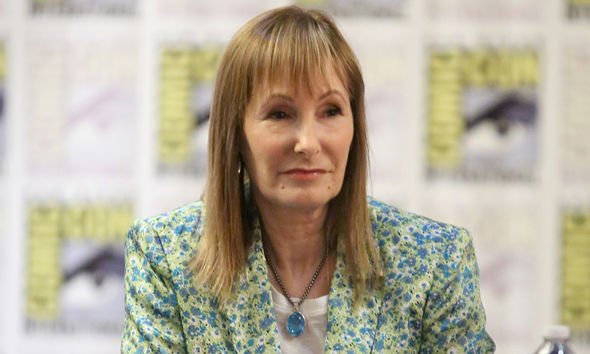 “Because I think there is some story to tell when you’re talking about the world of The Walking Dead. So I’m very excited about that, so no worries there.”

The new Walking Dead spin-off is also suspected to reveal the cause of the outbreak after the franchise dropped a first-look of the series on Twitter.

The 37-second clip showed a new much younger cast in what seems to be a completely different world and timeframe to the original series.

The new cast take turns to read each line of the teaser, which said: “What if you grew up in a world of safety?

“And you decided to leave. To discover the truth of who you are and what the world really is. You know. Growing up. 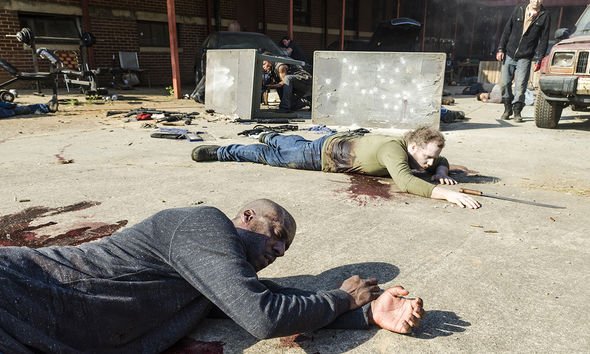 “There have been things going on in The Walking Dead universe since the very start of the story, all happening over all these years, in other places we haven’t seen, with people we haven’t seen.”

“With the dead we haven’t seen. But we’ll see it all this spring.”

The trailer ends teasing “the new world of The Walking Dead”.

Will this finally reveal what caused the outbreak?