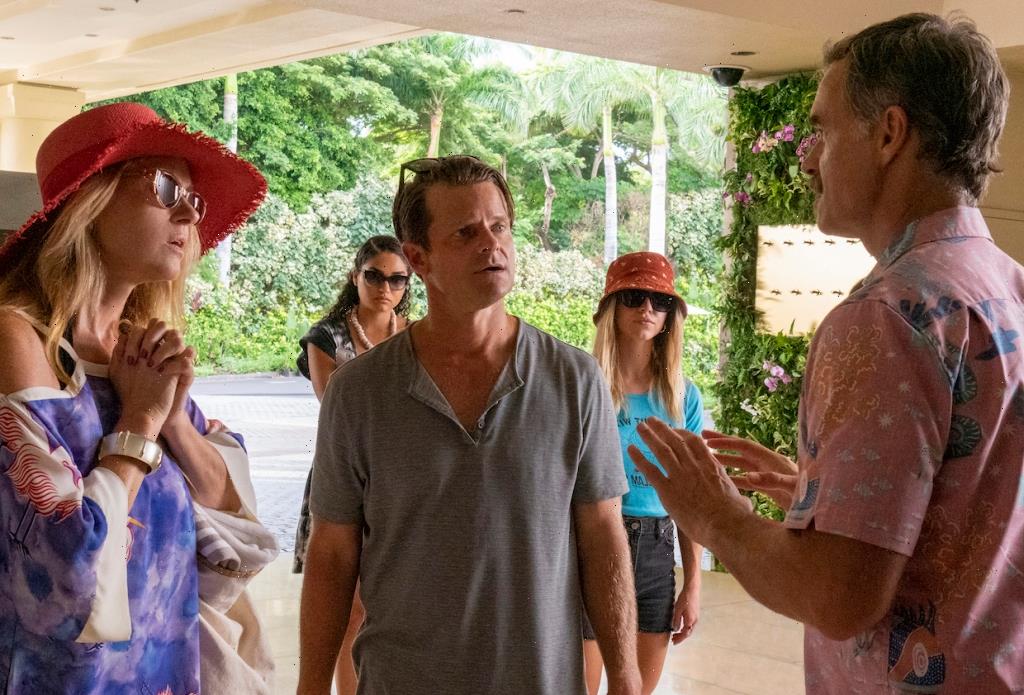 The White Lotus‘ Season 1 cast has all checked out… but which ones would you love to see book a return stay?

We already know that the acclaimed HBO comedy, which wrapped up its freshman run last Sunday, is coming back for a second season in a new location with a new cast. But series creator Mike White previously hinted to TVLine that a few actors could actually make an encore appearance: “I don’t think you can credibly have [all the Season 1 guests] on the same vacation again. But maybe it could be a Marvel universe type thing, where some of them would come back.”

The question becomes, then: Who would you want to see again in Season 2? It could be nearly anyone, except [SPOILER ALERT for the Season 1 finale] hotel manager Armond, who met his demise at the end of a pineapple knife wielded by Shane. Could we possibly follow Tanya and her new man Greg on a trip to Aspen? Maybe the Mossbachers take another family voyage with Paula in tow? (If they ever find runaway son Quinn, that is?) Might we see spa goddess Belinda take her healing services elsewhere, only to encounter a new set of overly privileged whiners?

We put it to you: Vote in our poll for which Season 1 characters you want to see come back for The White Lotus‘ sophomore run. (You can vote for up to three choices.) We’ll tally up the results and reveal them in a later post. Until then: Aloha! 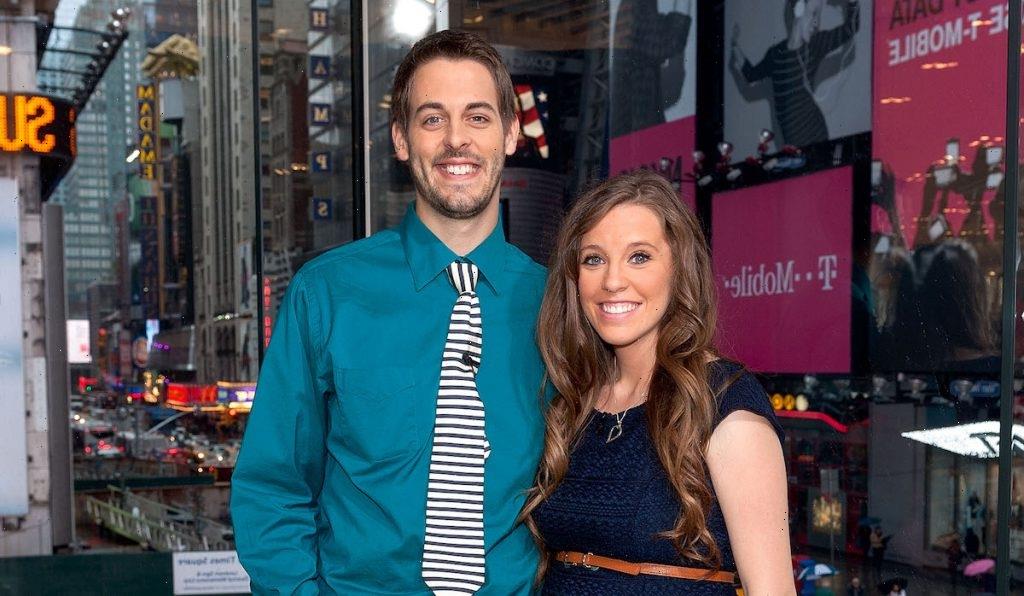 Previous post Jill Duggar's Net Worth: The Former 'Counting On' Star Is Worth About the Same as Her Sister, Jessa Duggar 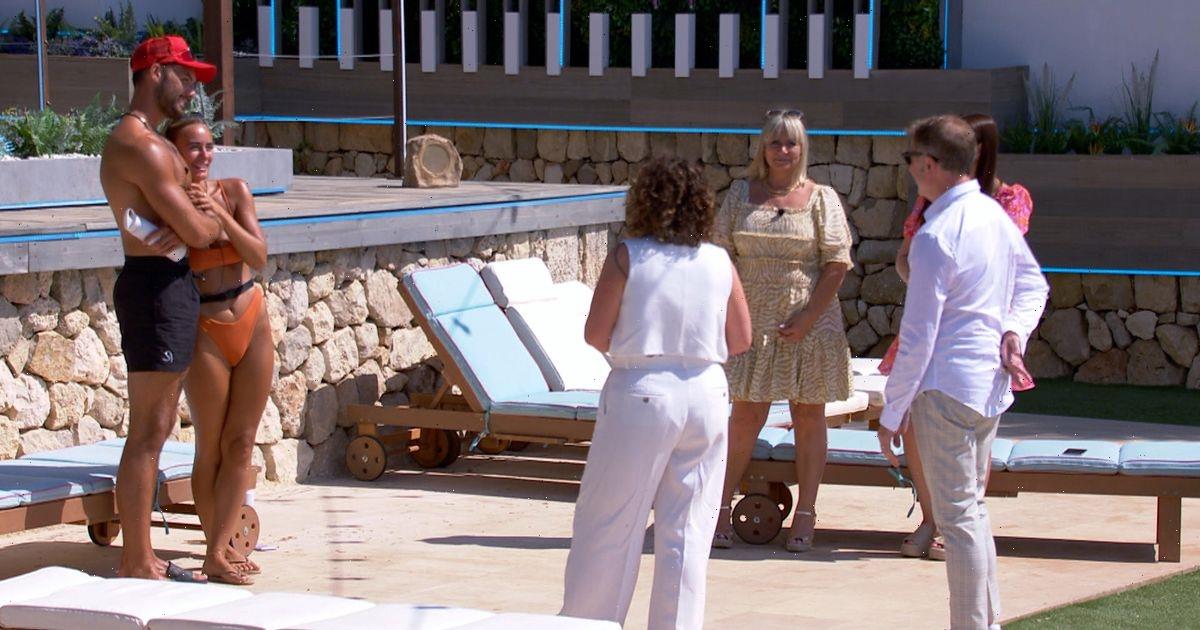 Next post Love Island spoiler: Friends and family have their say as they arrive in the villa
Related News
Lifestyle
Recent Posts