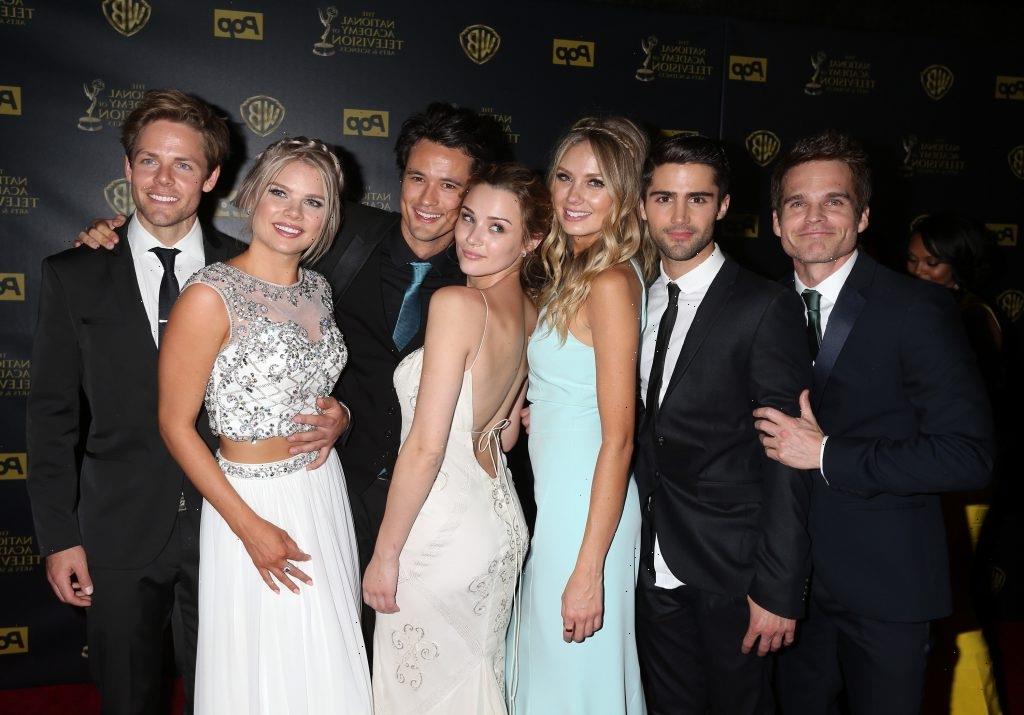 The Young and the Restless cast has gone through many changes the past year, including the departure of Tara Locke (Elizabeth Leiner). Tara became the show’s biggest villain when she tried to break up Kyle Abbott (Michael Mealor) and Summer Newman (Hunter King). Yet, like many bad girls, Tara eventually got her comeuppance and was carted off to prison. However, the show has left it open for a possible return down the road.

Tara debuted on The Young and the Restless in March 2021. She’s the wife of New York businessman Ashland Locke (Richard Burgi) and mother of Harrison Locke (Kellen Enriquez). However, Tara later reveals her past affair with Kyle and that he’s Harrison’s father. Ashland divorces Tara after learning about her betrayal, and she immediately sets her sights on reuniting with Kyle. 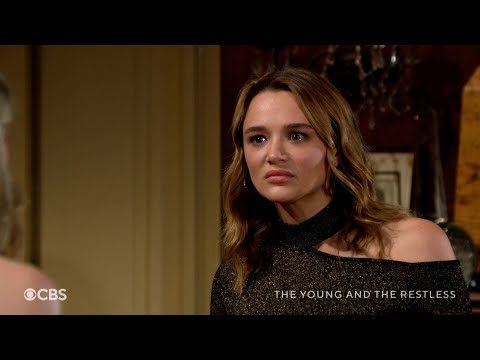 Tara joins forces with Sally Spectra (Courtney Hope) to get rid of Summer. Their plan works when Summer leaves Genoa City for a new job in Milan, Italy. However, Phyllis Summers (Michelle Stafford) becomes suspicious and discovers the women’s scheme. Phyllis busts the duo then gets revenge by having Tara arrested for fraud.

Her last appearance came on Aug. 6, 2021, when she was hauled off in handcuffs. Since then, there’s been no mention of her, and fans on Reddit wonder if Tara will ever return. “I always was shocked that she just got hauled to prison and never heard from again. Like no custody arrangements, no trial, just straight up locked away,” wrote one viewer.

What’s happened during her absence?

It’s been five months since Tara’s exit, and a lot has changed on The Young and the Restless. Kyle married Summer, and the couple now lives in Italy with Harrison. As for Tara’s ex-husband Ashland, he’s also moved on.

Ashland married Victoria Newman (Amelia Heinle) in Tuscany, where Kyle, Summer, and Harrison showed up for a surprise reunion. Ashland and Victoria are settling into married life nicely, and he’s becoming involved in the latest business drama with The Newmans.

Tara’s main storyline during her brief stint on the show was breaking up Summer and Kyle. With the couple gone, there seems no need for Tara to return. However, there are plenty of stories for when and if she comes back.

Tara’s potential return could spell trouble for another The Young and the Restless couple. Lies about his past plagued Ashland and Victoria’s relationship. After Billy Abbott (Jason Thompson) began snooping, Ashland confessed to his real identity and scamming Camilla Rhodes out of money.

Despite Ashland’s lies, Victoria stayed with him but made him promise no more secrets. Fans know there’s more to Ashland than he’s letting on. Tara may have some juicy information about her ex-husband that she’d love to share. Given what Tara’s been through, she’d love nothing more than to see Ashland’s downfall.

Aside from Ashland, Tara will also be seeking payback against Phyllis. The redhead is why she was sent to prison, and an angry Tara isn’t going to let Phyllis off the hook. With Sally also having her issues with Phyllis, the two could again team up, this time to take down the hotel owner. 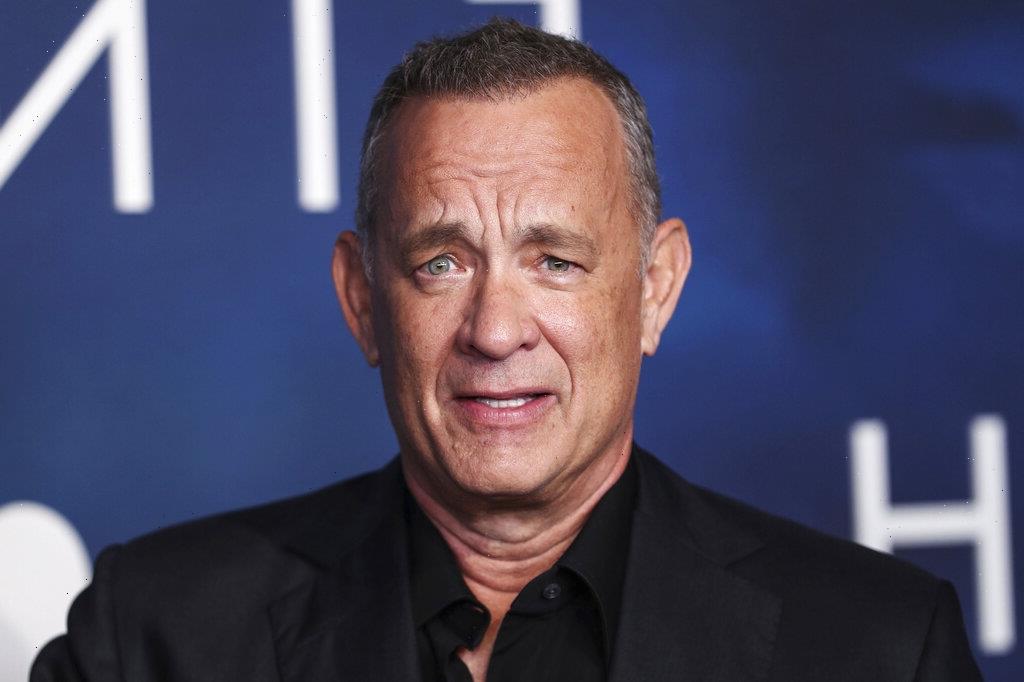 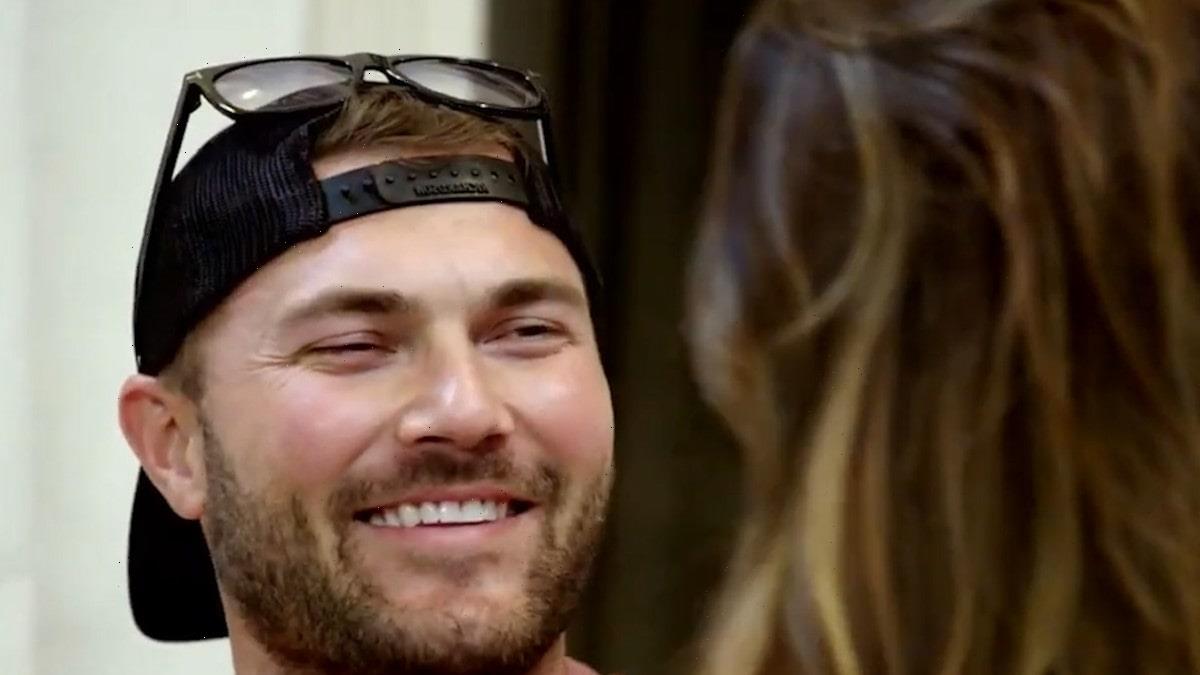