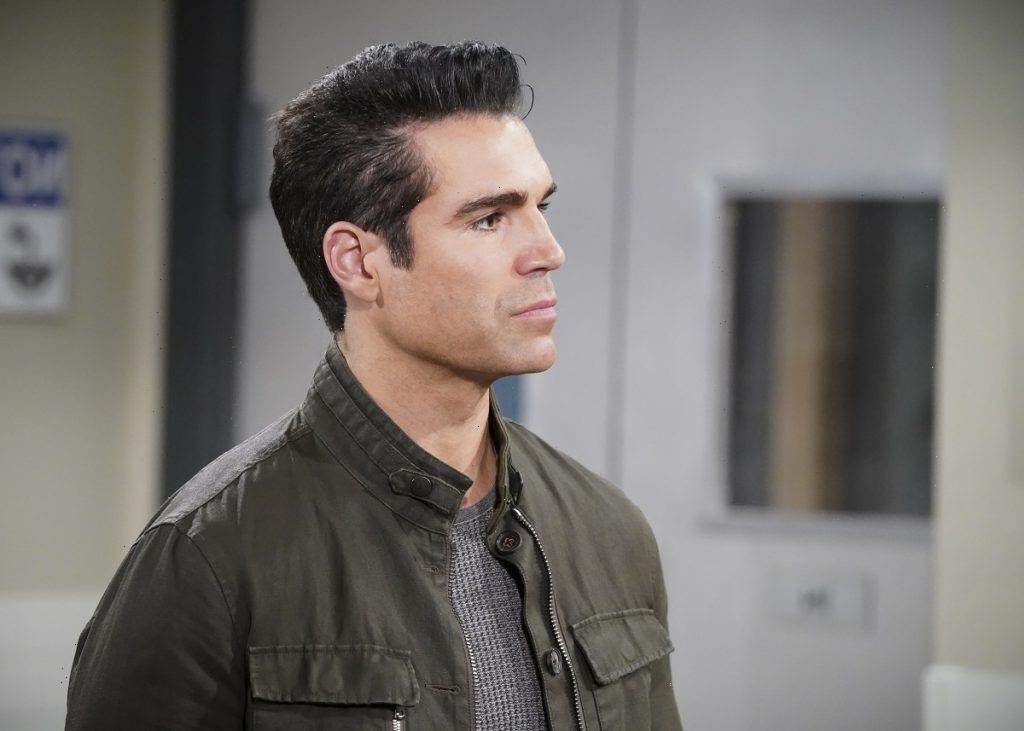 The Young and the Restless says goodbye to Rey Rosales (Jordi Vilasuso). The beloved hero was a loving husband to Sharon Newman (Sharon Case) and Genoa City’s top detective. Sharon and the rest of the town will mourn Rey after he meets a tragic demise.

The Young and the Restless fans knew Rey’s days were numbered after news broke of Vilasuso’s firing. Many hoped Rey would be written off by simply leaving town. However, the producers decided to go another route in Rey’s exit.

Rey planned on taking Chelsea Lawson (Melissa Claire Egan) and her son Connor Newman (Judah Mackey) to a hockey game. When Rey forgot the tickets, he rushed home to get them, then headed back to Crimson Lights. However, he never made it.

On the way back, Rey was involved in a car crash with Victoria Newman (Amelia Heinle) and Ashland Locke (Robert Newman). Ashland managed to rescue Victoria and take her to a nearby cabin. But Rey isn’t so lucky.

Many viewers suspected Rey would be involved in Victoria’s car crash, and they were right. Rey’s death has sparked shock and outrage among The Young and the Restless fans. His death took place offscreen with no final scenes or goodbyes with the family.

On a Twitter thread, fans expressed their disgust over the handling of Rey’s death. “The writers made Rey’s entire death about Victoria and Ashland. Not even bothering to show Rey injured in his car. All this ‘shock’ value to give Vashland drama,” wrote one viewer.

“What a disrespectful way to kill off Rey, who has been on the show for more than 3.5 years. Everything was about Ashland, Victoria, and the Newman, not him,” one fan wrote.

“Not even one shot of Rey in the car? Nothing? Give that character some respect!” another viewer declared.

The aftermath of the accident

The Young and the Restless fans are still fuming over the lack of respect for Rey’s exit. They’re hoping the character will get a proper sendoff with a funeral; however, chances are the memorial will also happen offscreen. Although Rey is gone, he won’t be forgotten, and his presence will be felt in the accident’s fallout.

Naturally, Victoria and Ashland will be involved. Victoria will feel remorse for her role in the crash that claimed Rey’s life. Meanwhile, Ashland and the Newmans will try to protect her from any legal trouble. However, that’s nothing compared to the wrath they’ll feel from Sharon.

Sharon will be an emotional wreck as she faces life without her husband. She undoubtedly blames Victoria and Ashland for the accident. She feels that if they weren’t on the road, maybe Rey would still be alive.

As Genoa City says goodbye to a beloved hero, fans remember the good times with Rey. A character who deserved lots of respect. 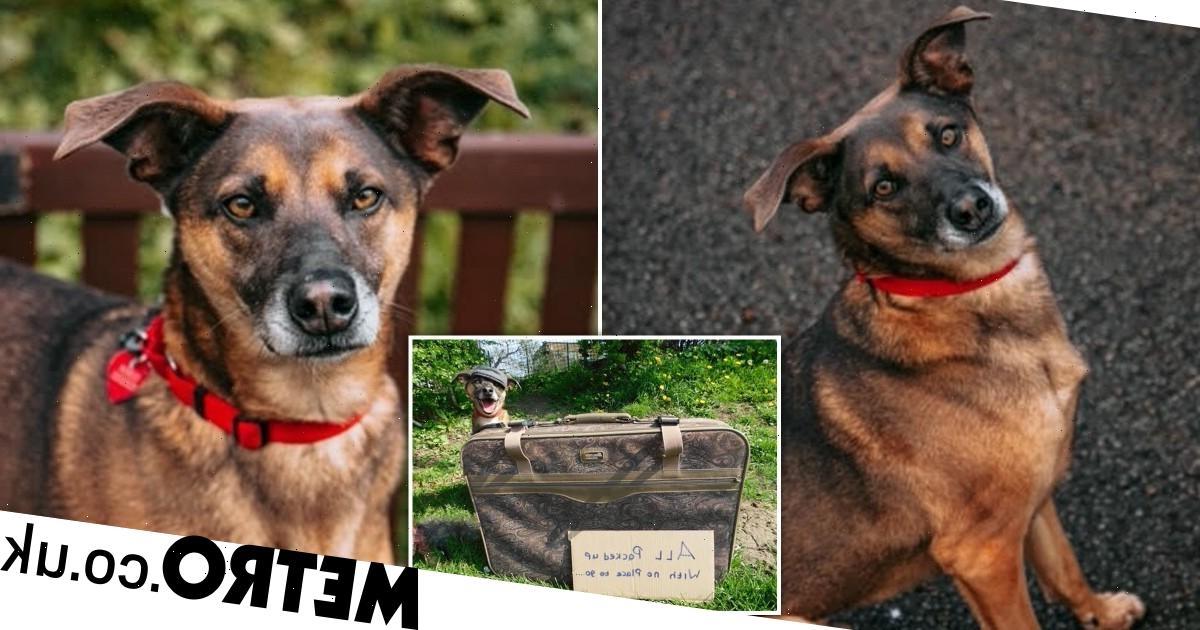