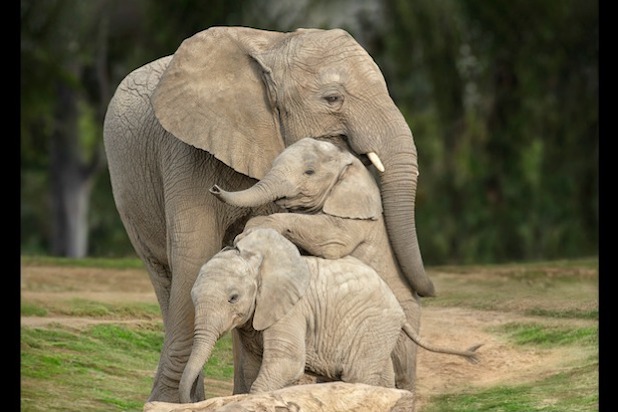 And oh yeah, we just revealed the title

Animal Planet has come up with a pretty logical name for its San Diego Zoo spinoff of “The Zoo,” and TheWrap can exclusively announce that title. We also exclusively have the premiere date for “The Zoo: San Diego,” and along with its first teaser trailer.

“The Zoo: San Diego” will introduce a wide range of animals to Animal Planet audiences this season, including pandas, giraffes, Galápagos tortoises, koalas, elephants, mountain lions, two baby cheetahs that are learning how to be ambassadors for their species and a flock of ostriches known as the “Spice Girls,” according to the cable channel. Viewers will watch as California condors are brought back from the brink of extinction, and get an up-close look as Joanne the gorilla celebrates her fifth birthday along with her troop.

Animal Planet audiences will also follow the animal care teams — keepers and veterinarians at both the Zoo and the Safari Park — and profile the projects and initiatives that place the nonprofit at the forefront of wildlife conservation.

Watch the Season 1 teaser trailer via the video above.

“The San Diego Zoo is a cherished landmark, recognized for its contribution to conservation, and a place where generations of families have learned about and celebrated wildlife,” Erin Wanner, senior vice president of production for Animal Planet, said. “We are thrilled to partner with this iconic institution to help shine a light on their work with some of the planet’s most amazing creatures.”

“The vision of San Diego Zoo Global is to lead the fight against extinction,” said Rick Schwartz, San Diego Zoo Global ambassador. “We know that this compelling program will not only delight and engage viewers, but will also provide a global platform for us to share incredible stories of the conservation efforts that our organization has undertaken to ensure the survival of endangered species.”

The San Diego Zoo and its Safari Park combine for 5.5 million viewers each year.

“The Zoo: San Diego” has a special two-hour season premiere on Saturday, Aug. 10 at 8/7c. The following week it shifts to its regular one-hour time slot starting at 9 p.m. ET/PT. 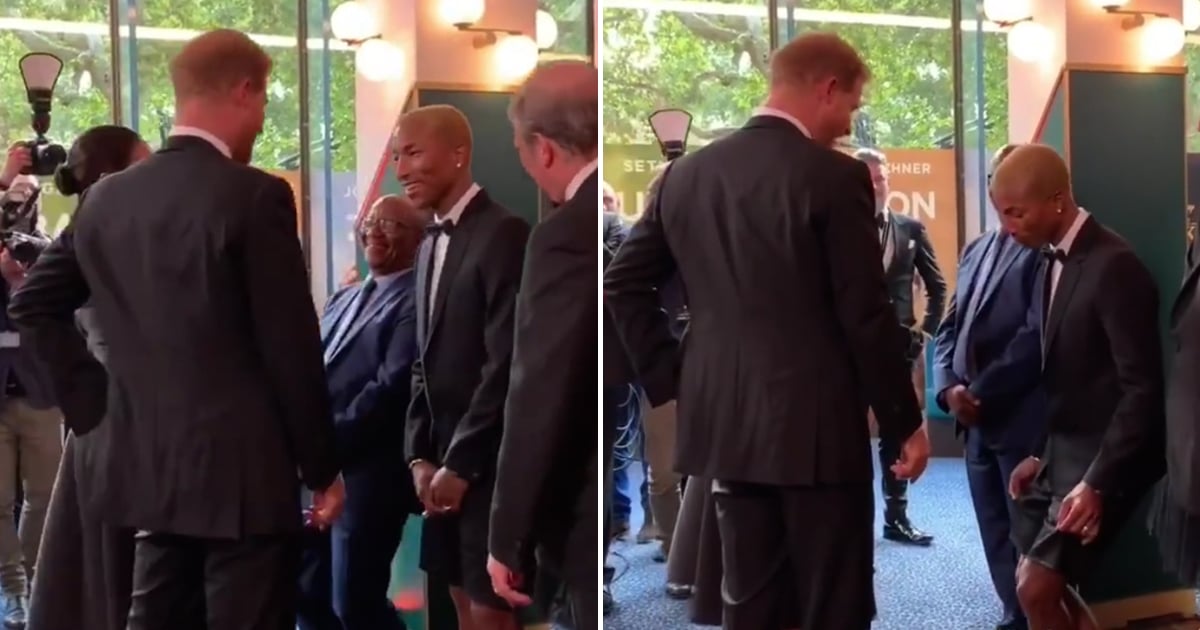 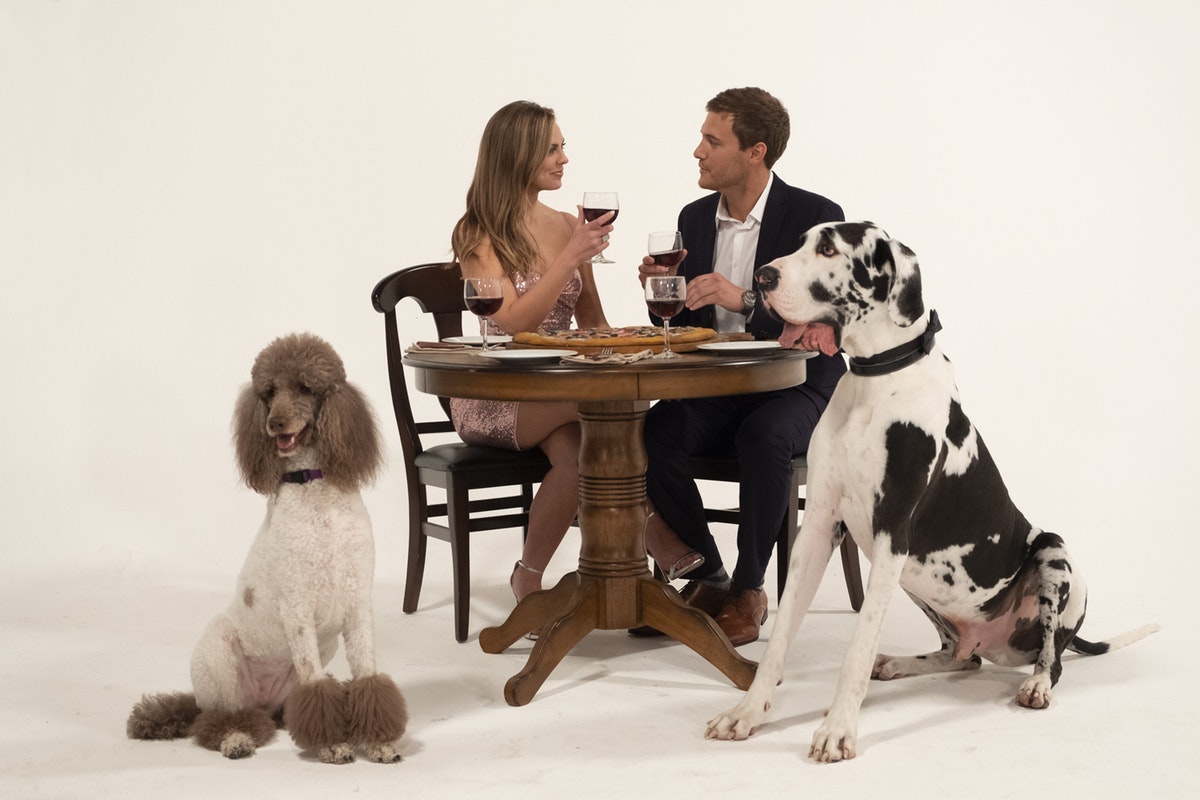