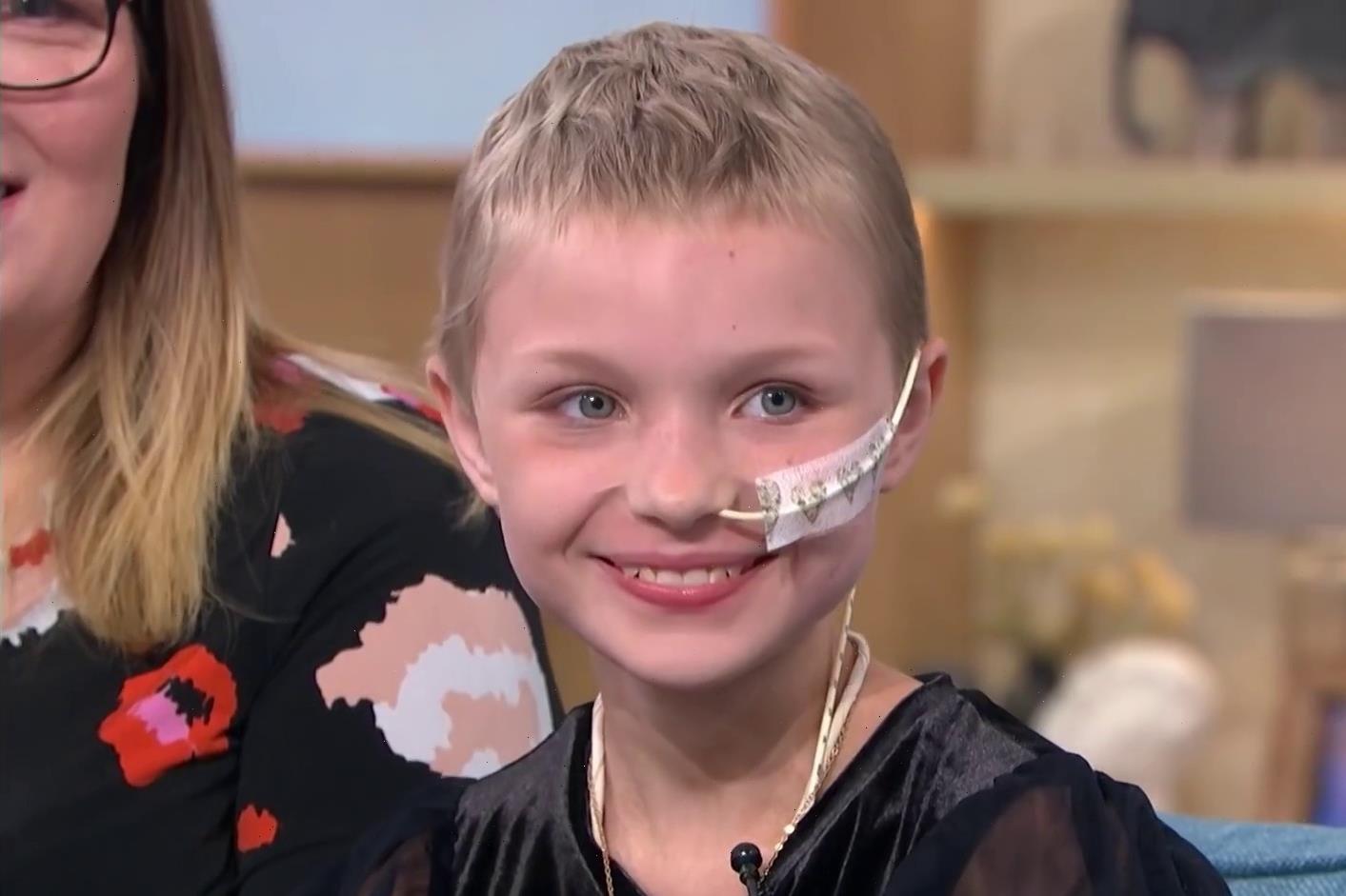 THIS Morning guest Sophie Fairall, a 10-year-old who enchanted viewers when she appeared earlier this year, has died after battling cancer.

The youngster came into the studio and met hosts Eamonn Holmes and Ruth Langsford so she could tick it off her 'bucket list' after being told she had six months to live. 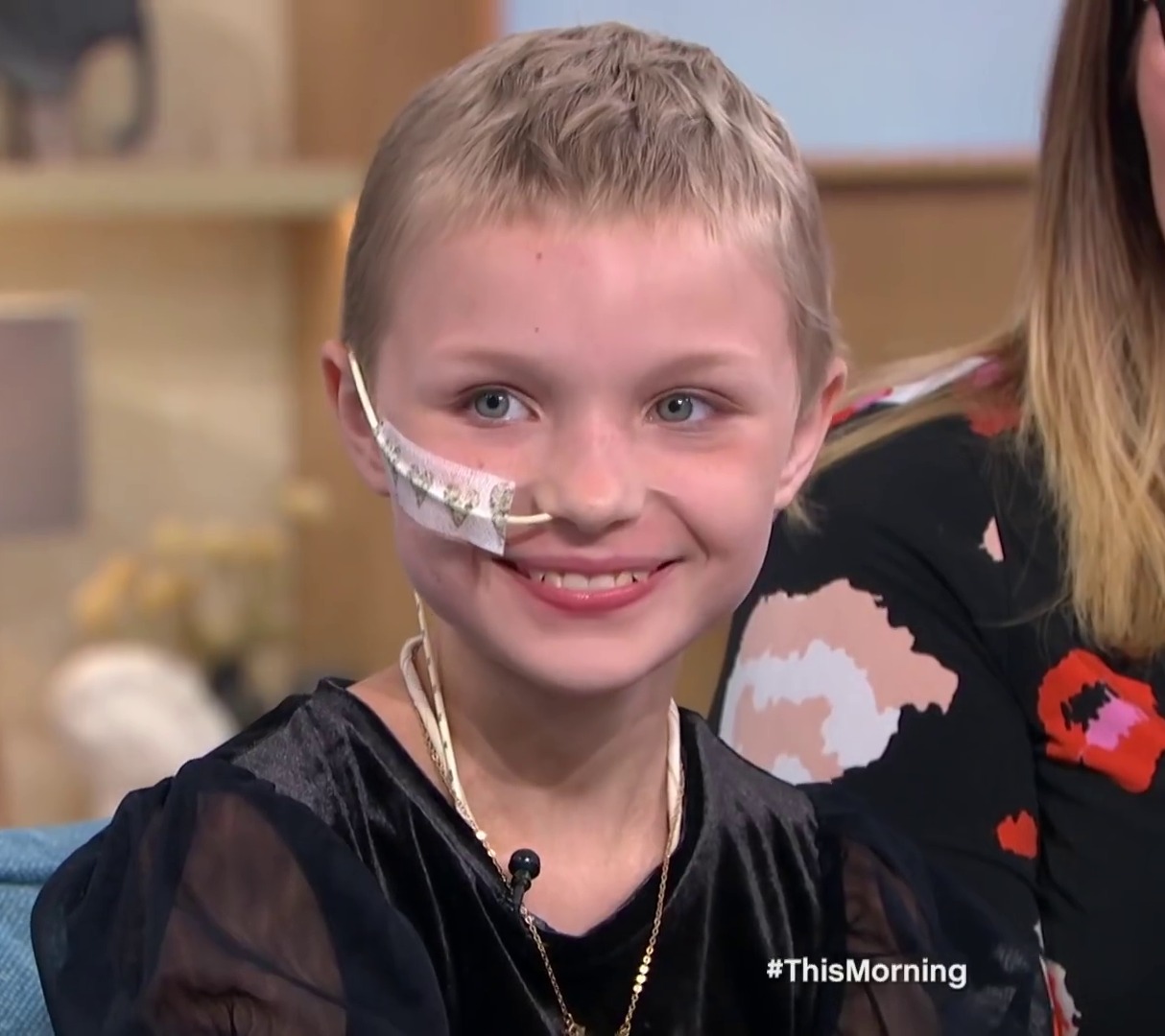 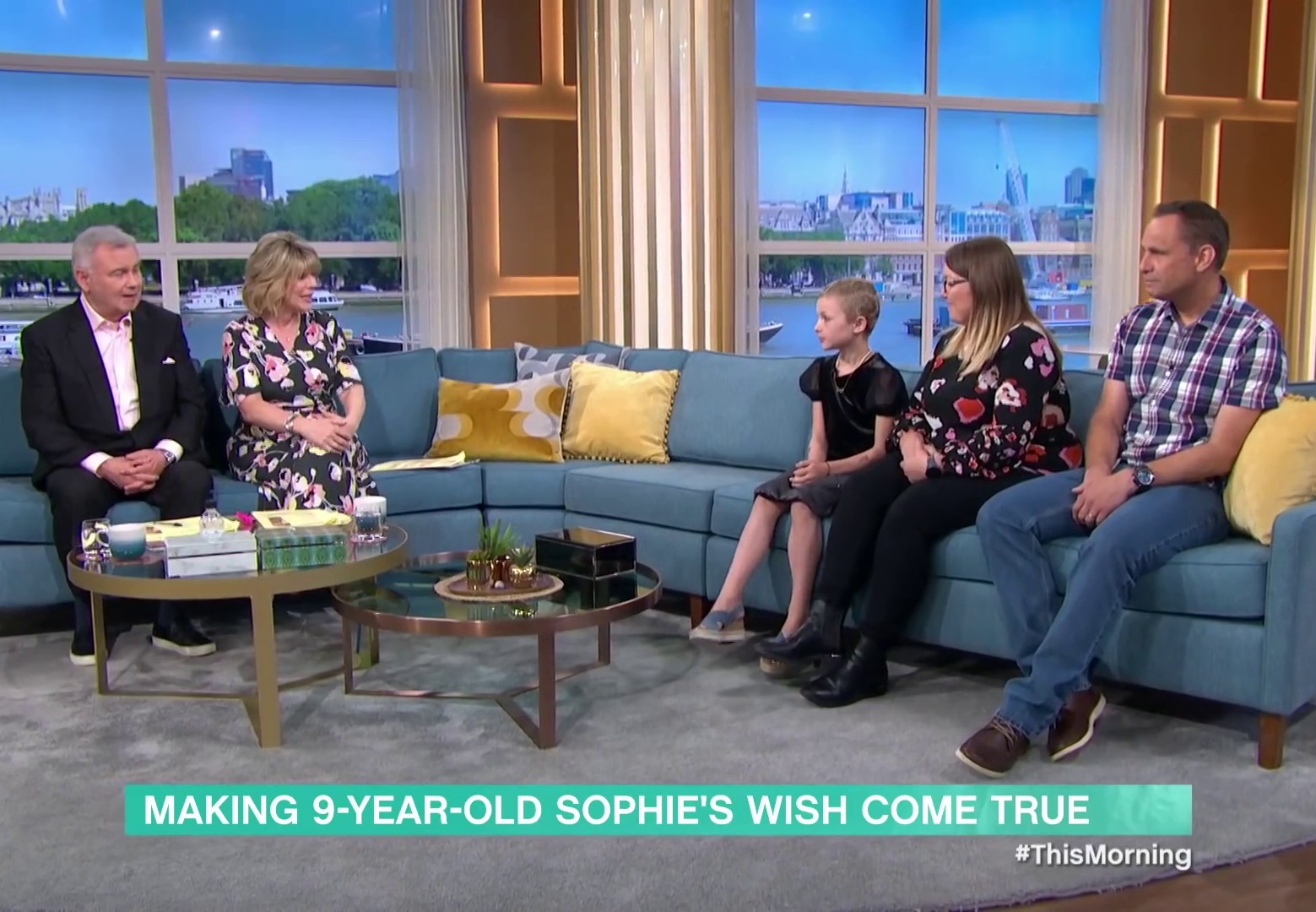 Sophie was diagnosed with a rare cancer called rhabdomyosarcoma that forms in soft tissue in children – and was told it is incurable.

She quickly got to work making a list of things she would like to achieve – including visiting This Morning.

Other wishes she achieved included cooking with Gordon Ramsay – explaining "he swore once" – and getting a message from Ant and Dec.

She also worked for a day in a supermarket and got tributes from England stars Mason Mount and Jack Grealish.

Announcing the tragic news of Sophie's death in a Facebook post, her mum Charlotte wrote: "I'm absolutely heartbroken, pain I can't even describe.

"All I can say is it's the most painful thing I've ever experienced. Part of me died today and I will never be the same again.

"Sophie had so much more to give and it shouldn't have been this way. She was the most beautiful, funny, caring, strongest girl ever.

"She would light up a room wherever she went. She made an impression on people with her smile and personality and even if it was an hour you ever spent with her she would leave an impression.

"This cancer journey for Sophie has been incredibly painful, gruelling and relentless. She faced every part with a smile and positivity.

"We asked her half way through her treatment if she was scared and she said no as she knew doctors would make her better.

"Sadly the doctors didn't have the treatment that would ever save her. Sophie fought to the bitter end, such a shame the top people haven't had the same fight to find better treatment for children."

Sophie appeared on the show in July with her mum and dad when Eamonn gave her a huge prize haul and Holly Willoughby handed over her I'm A Celeb water bottle.

Holly, 40, also sent a gift of her tiara despite being away on her summer break and appeared via a video link saying: "I'm sending you a big virtual cuddle through the screen."

She also performed a This Morning catwalk show with the show's fashion guru Gok Wan.

As well as ticking off her 'bucket list', Sophie campaigned for better hospital food and a JustGiving page in her name has raised nearly £60,000 for charity Alice's Arc.

A post by her parents on the page explained her story, saying: "In August 2020 Sophie had just turned 9, she was a healthy and happy girl who had never spent one night in hospital.

Sophie had so much more to give and it shouldn't have been this way. She was the most beautiful, funny, caring, strongest girl ever

"After suffering for a few months with tummy pain and then bleeding she was diagnosed with a very rare and aggressive form of cancer, Rhabdomyosarcoma in September 2020.

"Sophie had a major operation to try and remove the 12cm tumour in her abdomen. The amazing surgeons managed to remove 95% of it but sadly couldn't get it all out.

"Sophie also didn't get one clear margin which increased our risks of some cancer cells remaining.

"This meant Sophie had to endure very aggressive and intense chemotherapy for 9 months as well as 7 weeks of daily radiotherapy in London.

"In April 2021 Sophie only had a 1cm tumour left and she went onto maintenance chemo. In June 2021 during a routine MRI scan it showed a new tumour had grown in her abdomen.

"Given Sophie was still receiving chemo and she relapsed so quickly after the intensive chemo had ended we knew our chances of ever getting Sophie into remission were extremely low.

"The relapse options for Sophie reduced due to the toxicity issues she was suffering with from her bowel.

"The only option we had was a palliative chemo which we tried but sadly this didn't make any difference and the tumour continued to grow at the same fast rate it had been growing at.

"We've always said as her parents that quality of life is so much more important than quantity.

"Sophie didn't want to have anymore treatment and we felt it wasn't fair to keep putting her through more treatment when the end result was always going to be the same.

"We therefore made the most difficult decision to stop further treatment knowing we have to now watch our beautiful daughter die.

"Sophie wrote a bucket list at the end of June and everyone has been incredible in helping us achieve everything she wanted." 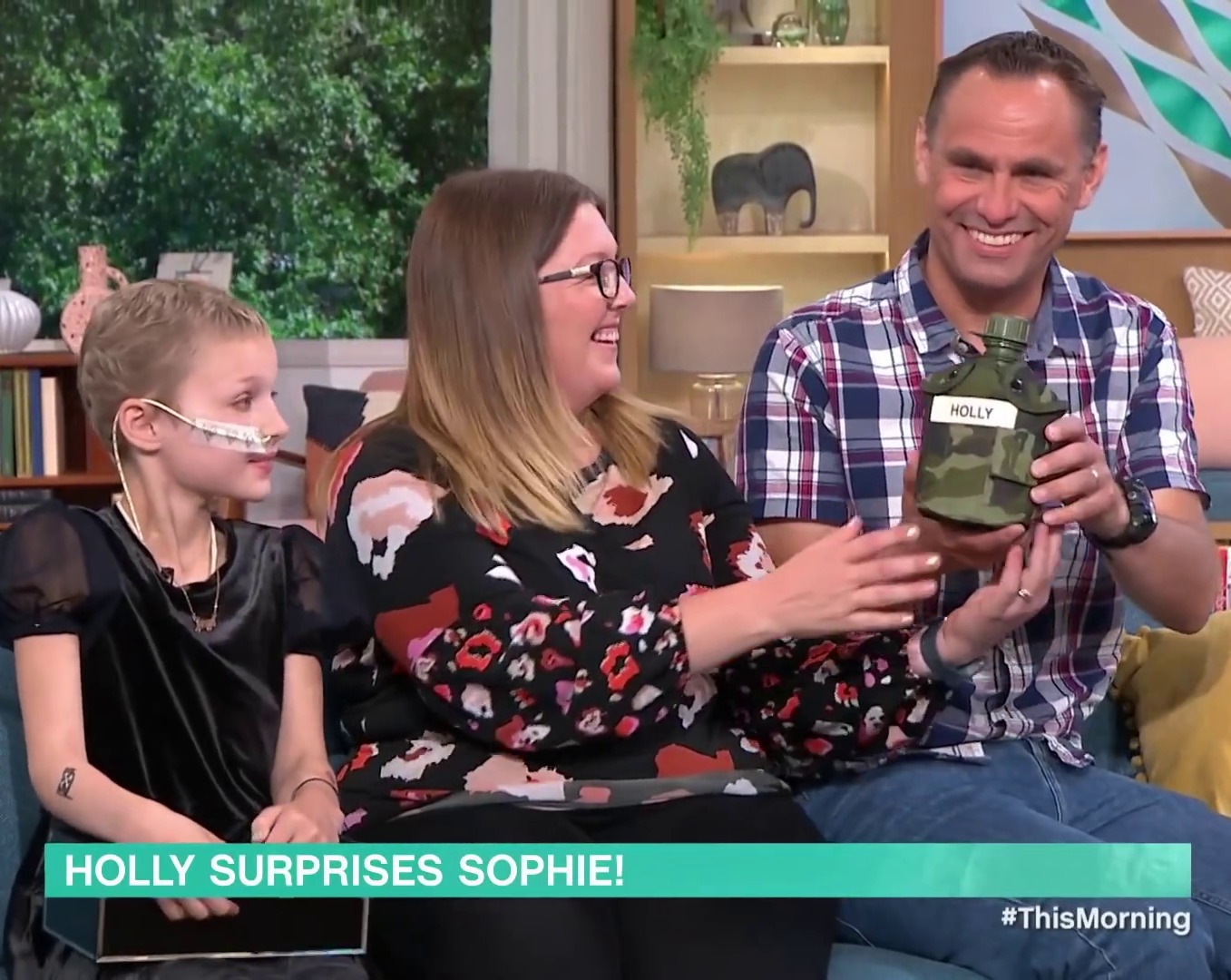 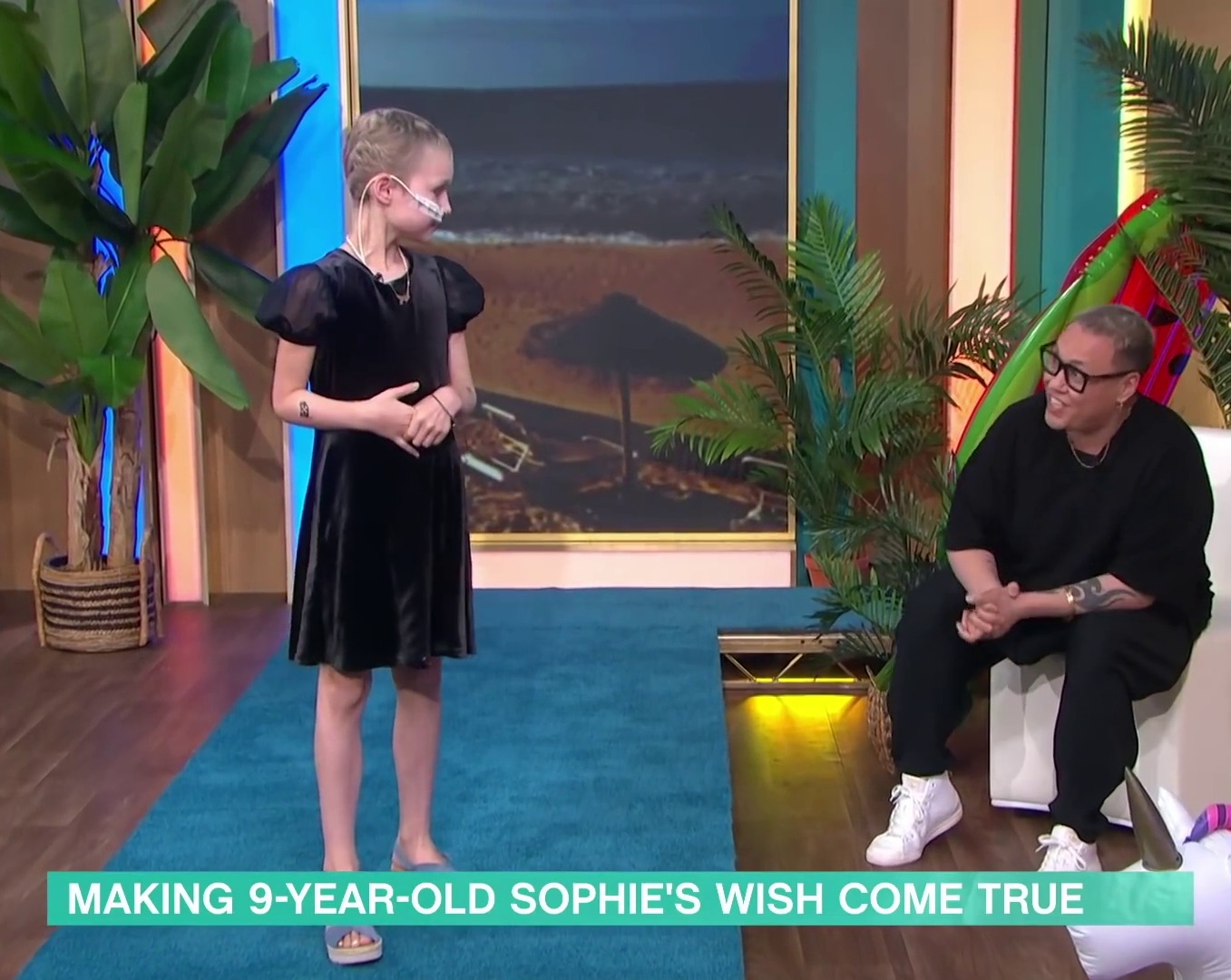 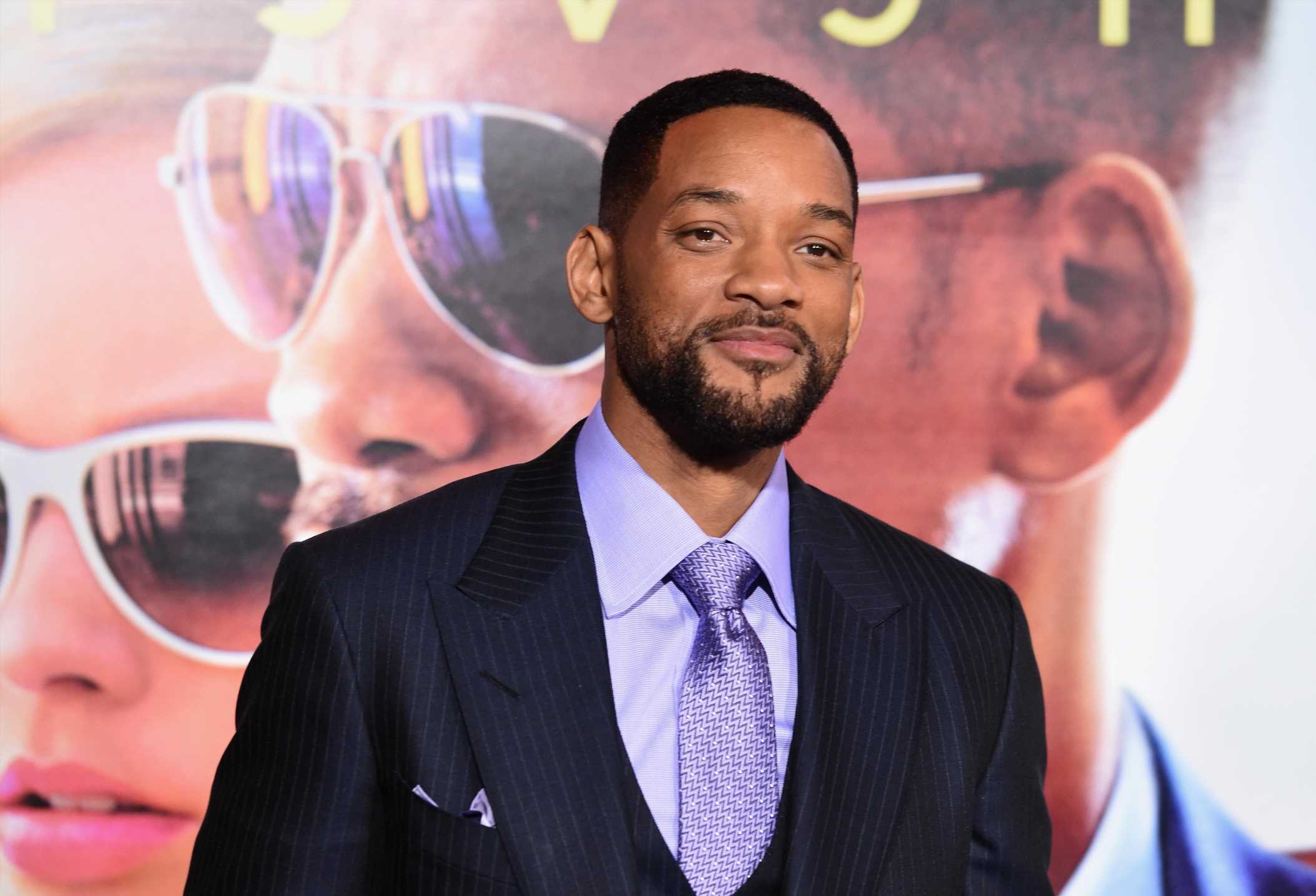 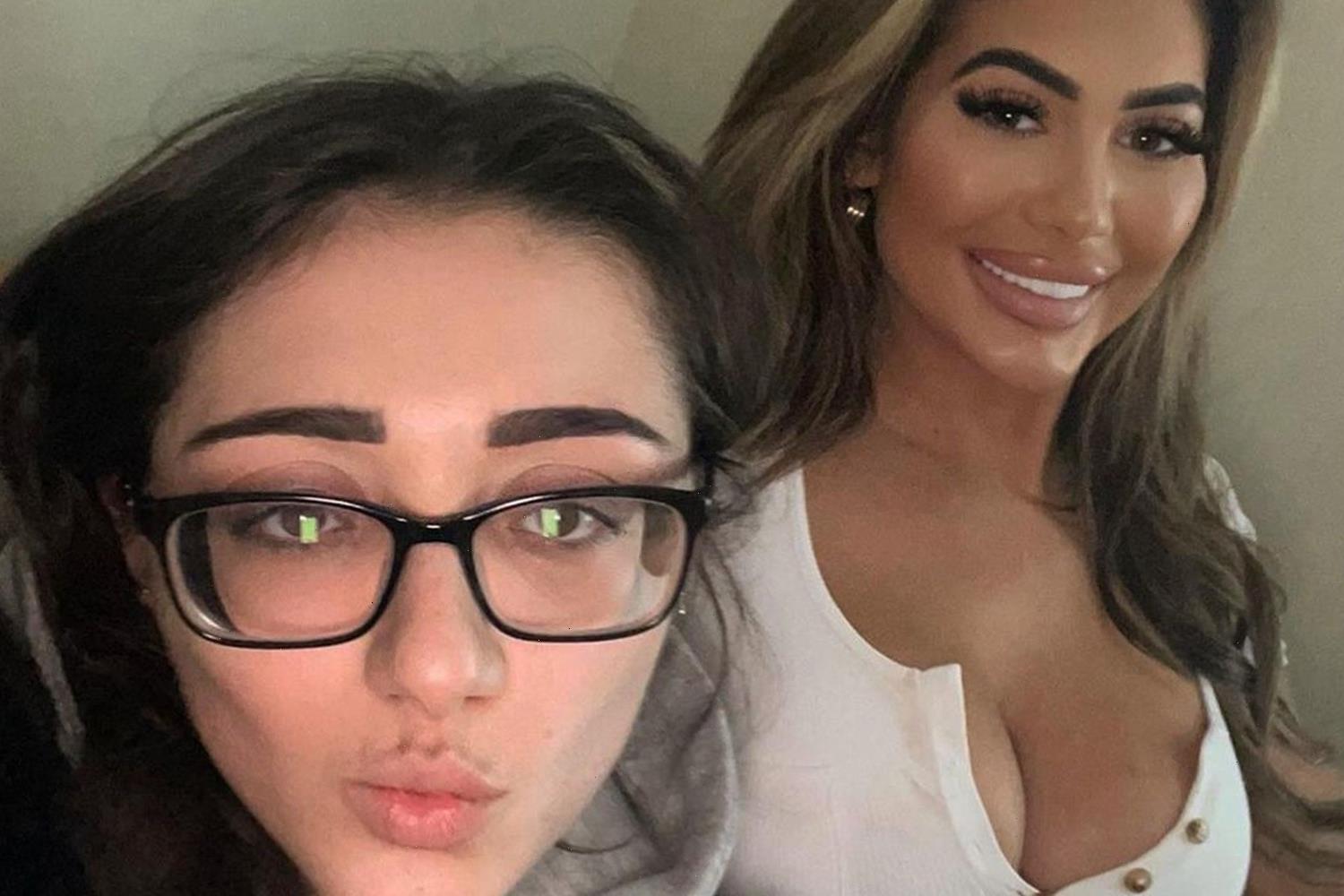