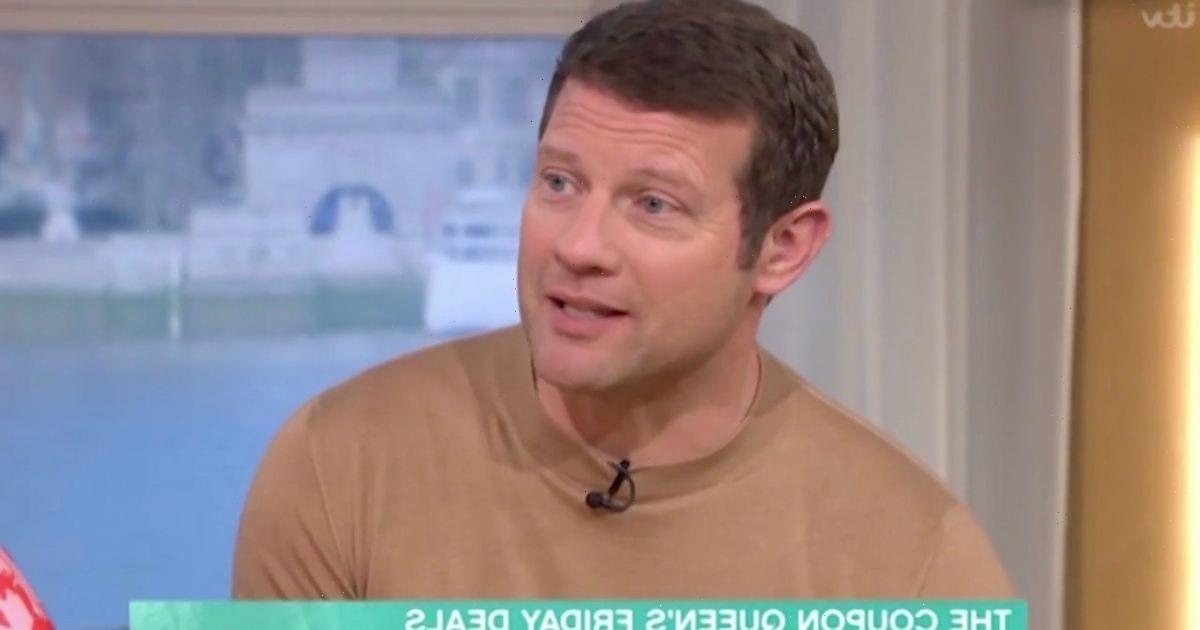 ITV viewers were left stunned when Dermot O’Leary revealed he didn’t know what Home Bargains and B&M was on This Morning.

The former X Factor host admitted he had not heard of the discount stores, during a segment on the best shops and discounts for Easter weekend.

Dermot, 48 asked his co-host, Alison Hammond: “Tell us about Home Bargains, is that a website?"

Alison, 47, looked taken aback in pure shock that he didn’t know what it was, before she swept the surprise aside and said: “No it's a shop babes… I need to take you out. We’ll go to a Home Bargains.”

He then asked "what do you get there?" as Alison replied "everything!"

Their guest then asked Dermot if he’d ever been to B&M, and he replied in pure confusion: “To a what? What is she talking about?”

The exchange left viewers noting how “out of touch” the presenter seems to be with regular life. Alison even added: “He hasn’t gone to a B&M. Oh babes, I need to bring you back to Earth!”

He then clarified that he isn't living the high life, he just doesn't go out shopping.

One fan took to Twitter and wrote: “Coupon saver on #ThisMorning talking about Home Bargains and Demot O’Leary replied ‘is that a good app?’ He had never heard of there or B&M, wtf.”

“@radioleary has never heard of B&M or Home Bargains? Out of touch much?! #ThisMorning,” a second penned.

As another one put a red alarm emoji with the statement: “Dermot O’Leary has never heard of Home Bargains, dear god.”

One viewer even joked: “How do I complain to ofcom? How come Dermot doesn’t know what B&M is or Home Bargains. I feel personally attacked.”

A This Morning fan commented: “As if Dermot doesn’t know about Home Bargains or B&M? How the other half live.”

Another added: “Lol how can you not have heard of Home Bargains or B&M?? Those shops are absolutely banging!!”

A fellow viewer stated: “I aspire to be as rich as Dermot where I’ve never heard of Home Bargains or B&M!”

Some viewers also saw the funny side of it, and admitted they also didn’t go to the stores as they do not have one in their area. One penned: “I don’t think I’ve been to a Home Bargains either #ThisMorning.”

“Some of us don’t have a B&M or Home Bargains, so I’m not going to slate Dermot!” a viewer commented.

“Love Alison and Dermot,” another wrote, “Dermot I cannot believe you have never been to B&M or Home Bargains, you don’t know what you’re missing!”

Other ITV viewers were calling for the segment that Alison suggested, where she takes Dermot into B&M and Home Bargains for the first time, one penned: “Next week will be Alison and Dermot live from home bargains / B&M #ThisMorning."

As another suggested: “This should be a pre-recorded segment for next week’s show. Dermot’s first trip to B&M and Home Bargains #ThisMorning.”

Stay up to date with all the latest on This Morning by signing up to OK!'s daily celebrity newsletter.