FUMING This Morning viewers have complained to Ofcom after the show's travel expert suggested visiting Wales.

More than 100 people objected to the idea anyone should visit the country, which currently has 16 areas under local lockdown. 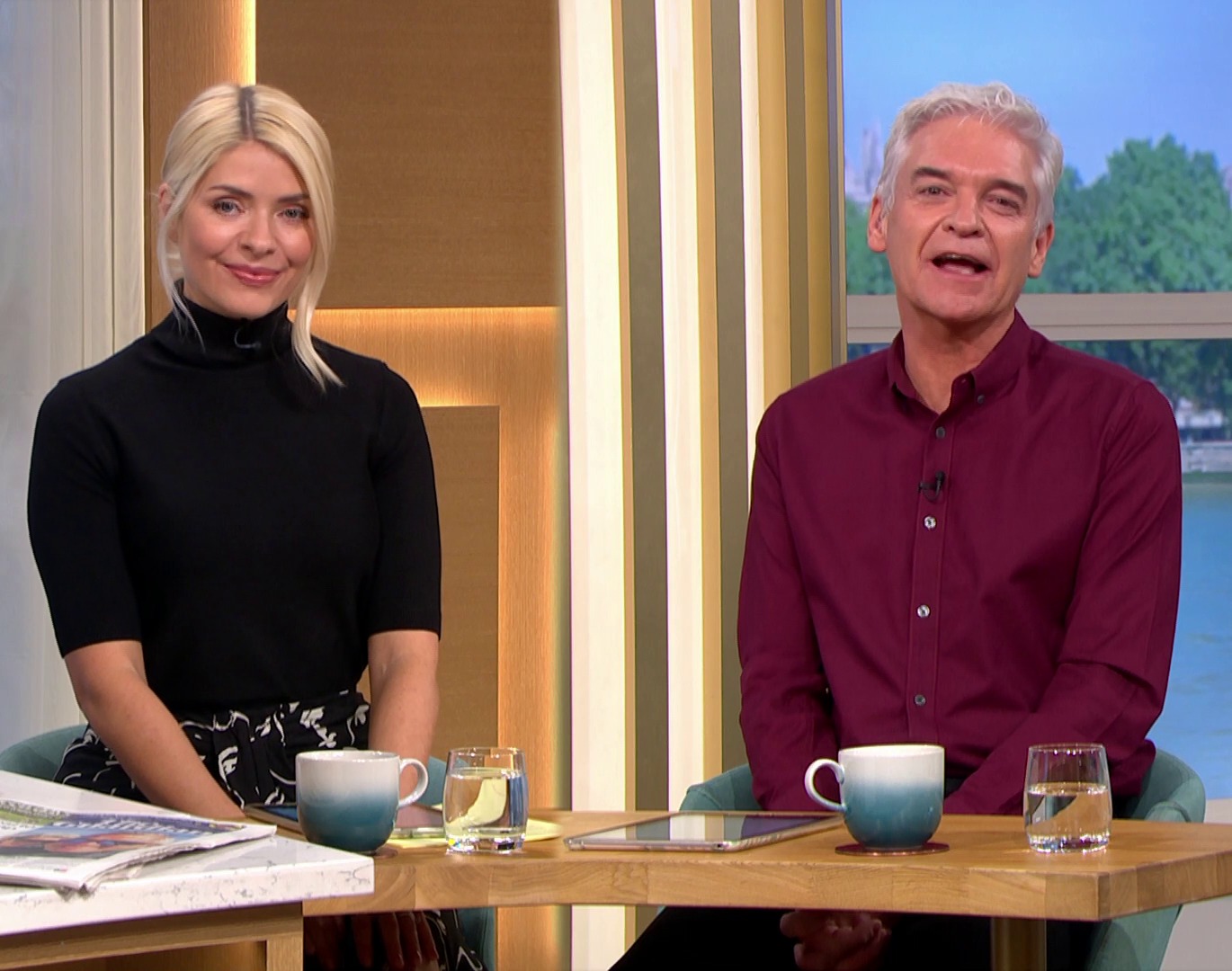 Simon Calder appeared during the feature 'Should you risk a half-term staycation?' on Monday, telling viewers: "Wales is easy."

He outlined several places where tourists could go in the country, which is considering quarantining people coming from some parts of England.

The 64-year-old said: "You could stop off in the lovely town of Machynlleth where you've got great outdoor attractions such as the Centre for Alternative Technology, which I just love.

"And of course you can go to Aberystwyth and all the resorts – Barmouth, Harlech, all the way round to lovely Pwllheli." 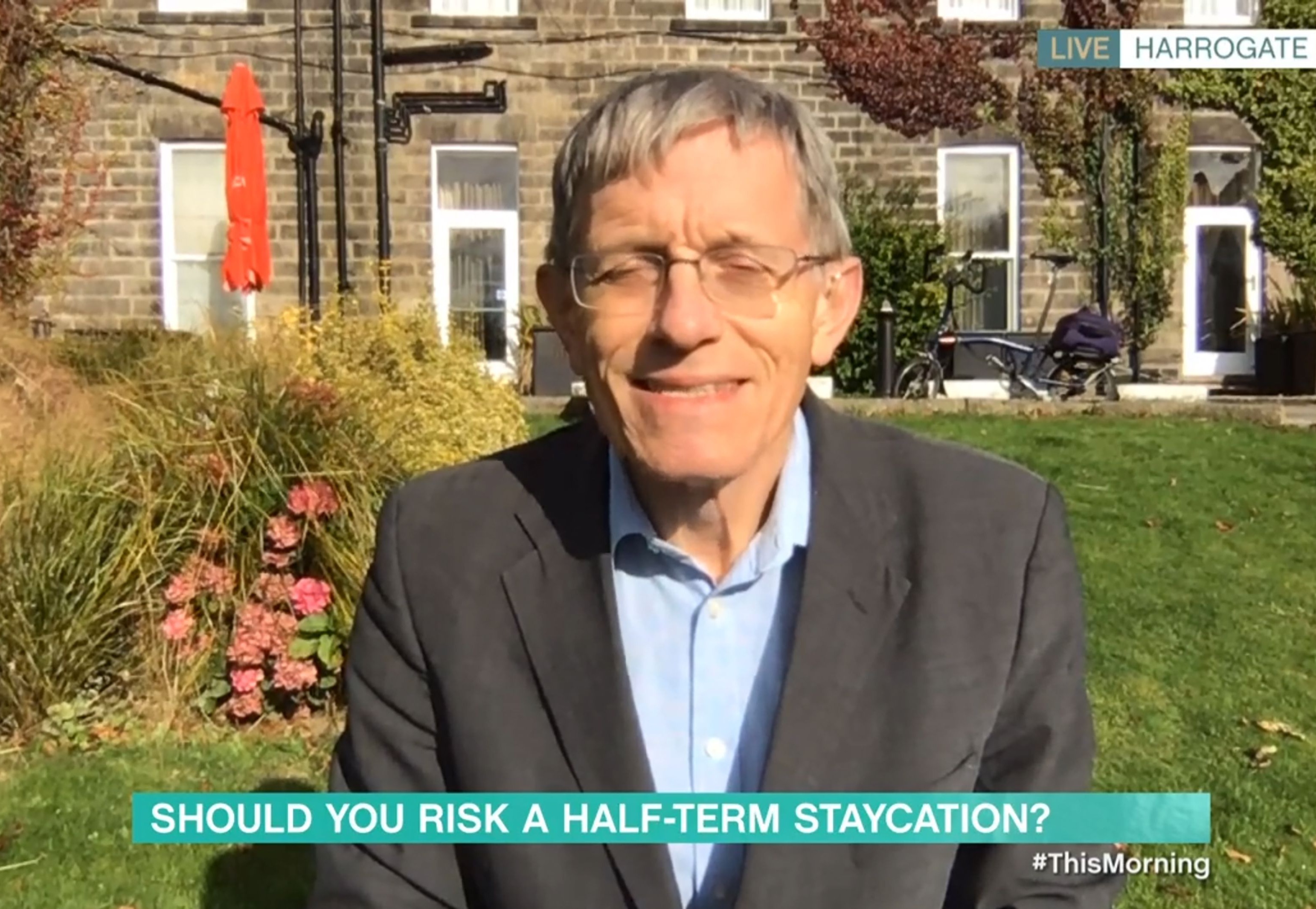 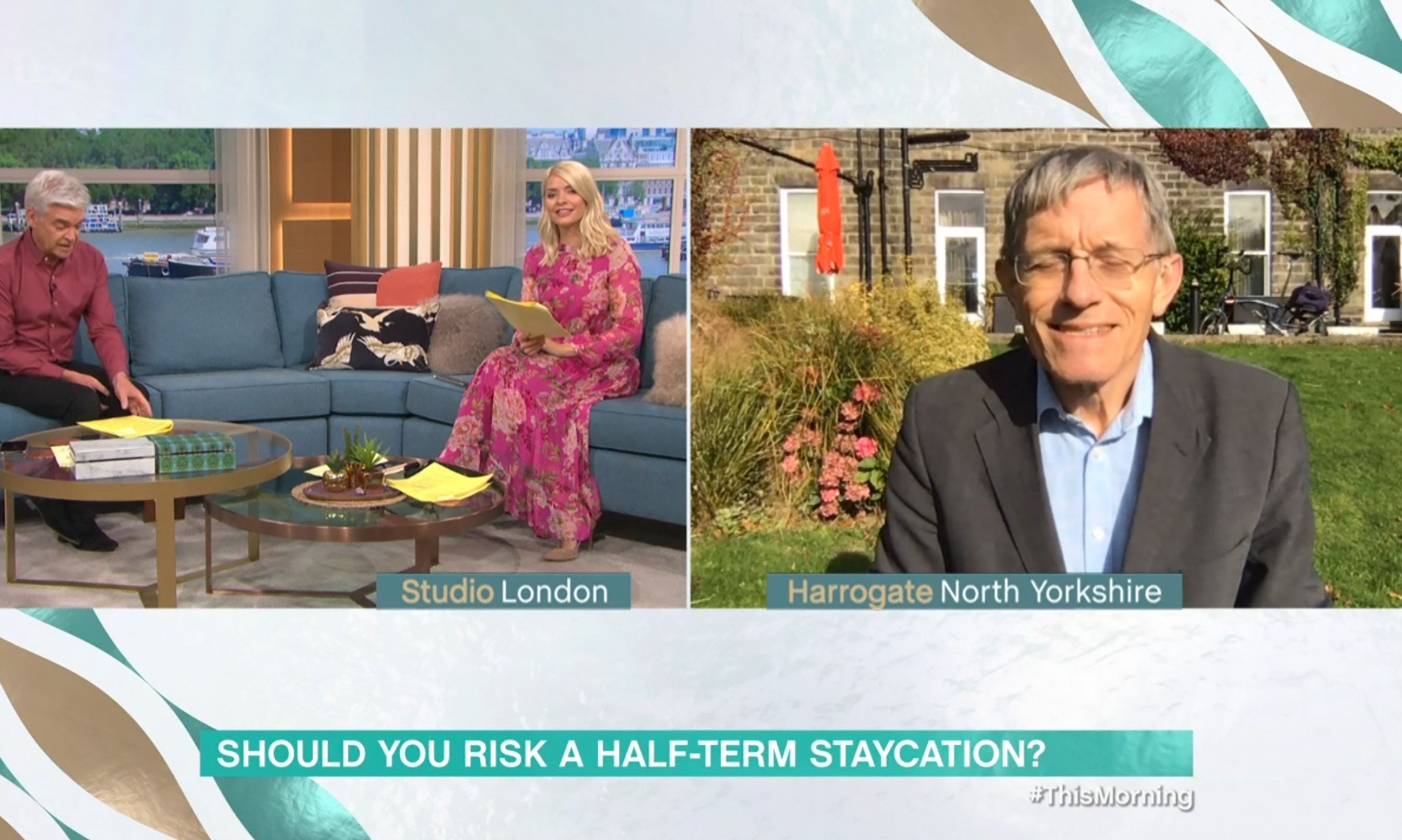 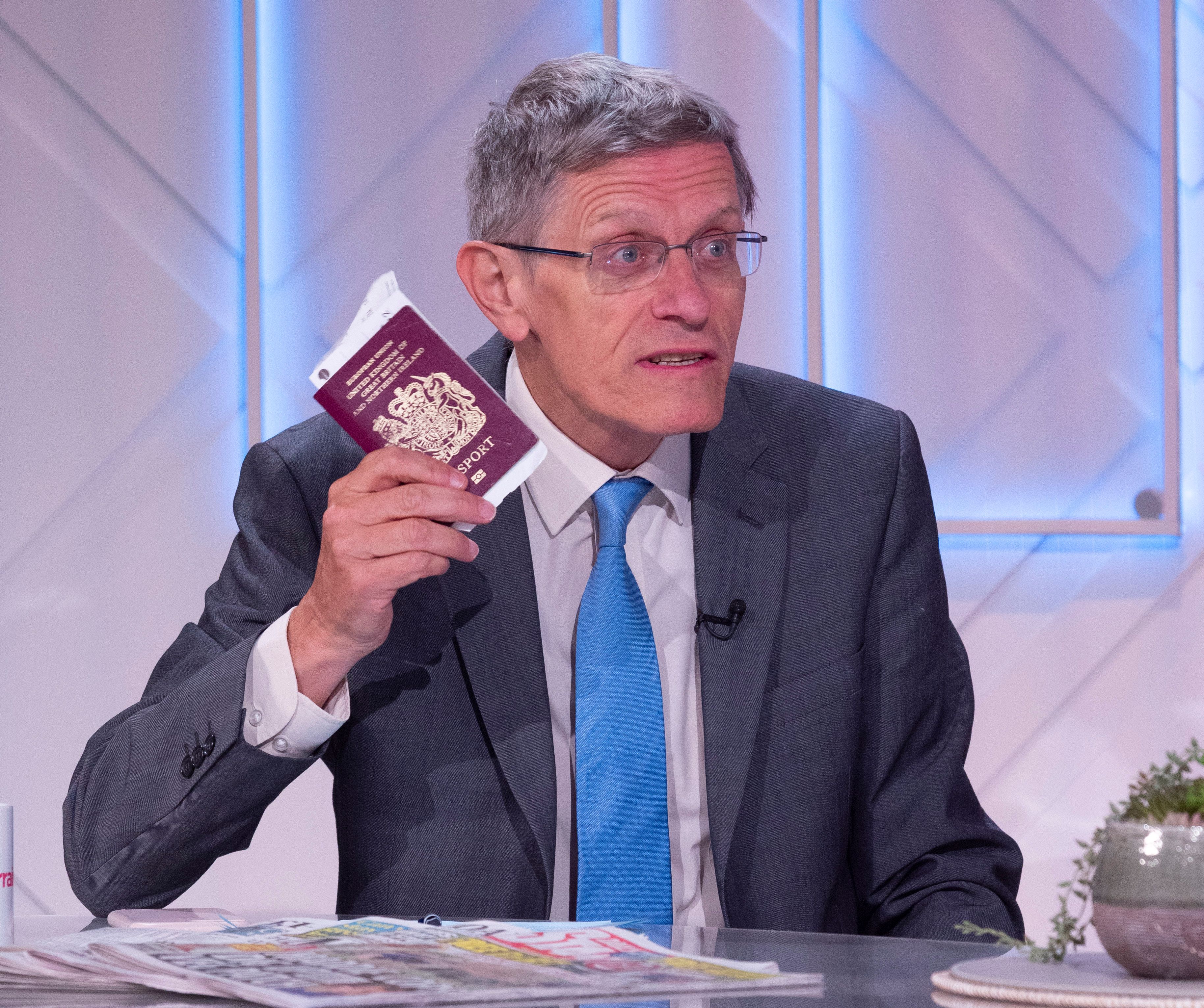 But Welsh viewers were left spluttering, with one tweeting: "Seriously?

"Anyone who recommends people from high number areas travel to low case areas is wholly irresponsible! Do your due diligence before talking it up on TV. Bloody disgrace!"

Another wrote: "I live in Wales, my son studies in Wales, I am not allowed to visit him due to local lockdowns yet you feel its ok for people to cross the border to come to OUR country on holiday."

Another asked Simon directly: "Hi mate, why are you advising people to travel to Wales for a holiday during a pandemic? Thx."

The travel expert, responding to a different message, pointed out that the Welsh government's Visit Wales agency was "specifically promoting trips to Aberystwyth and Machynlleth".

TV watchdog Ofcom received 118 complaints over the broadcast – making it the third most-complained about programme of the week.

Top was Britain's Got Talent on Saturday, with 1,000 viewers objecting to issues including comedian Nabil Abdulrashid's jokes about race and Amanda Holden's revealing dress.

That was followed at some distance by Loose Women discussing the death of Chrissy Teigen's baby, which received 261 objections.

Tags: a, furious, Morning, This, viewers
Recent Posts
We and our partners use cookies on this site to improve our service, perform analytics, personalize advertising, measure advertising performance, and remember website preferences.Ok