Time is the eagerly-anticipated prison drama starring none other than actors Sean Bean and Stephen Graham. The series tells the story of a newly imprisoned Mark Cobden (played by Sean Bean) who is racked with guilt for the crime he committed, while prison officer Eric (Stephen Graham) faces a moral dilemma. Time will premiere on BBC One on Sunday, June 6, at 9pm.

What prison was Time filmed at?

Time was shot in and around Liverpool, the hometown of former This is England and Line of Duty star actor Graham.

But the majority of the show, which is set in a prison, was actually filmed around 50 miles away.

Director Lewis Arnold told press, including Express.co.uk, that these scenes were shot at Shrewsbury Prison.

The building was opened in 1793 but in January 2013, it was announced that the prison was scheduled for closure with its remaining inmates being transferred elsewhere. 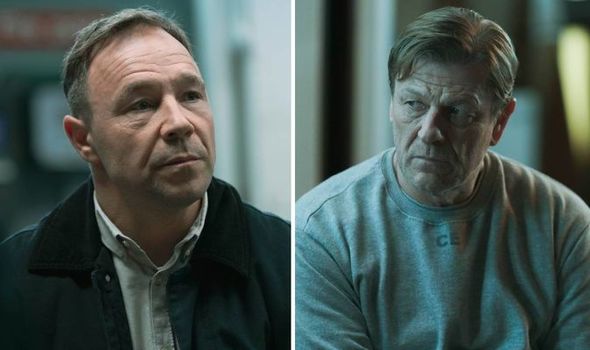 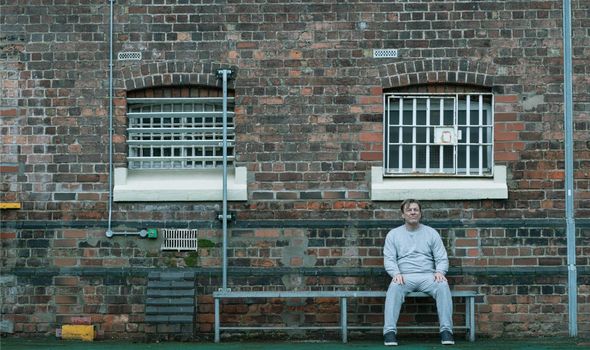 Arnold explained: “The prison wasn’t in Liverpool because you obviously have to go to a disused prison and the visiting room, our designer took an old school gym and turned it into a visit room which was wonderful.

“Eric’s and Sonia’s house was in Liverpool so there were many elements shot in Liverpool but the majority of the key prison stuff, the landings, were shot in a disused prison which ironically myself and the executive producer shot in five years ago when it first closed.

“It was supposed to be turned into student accommodation but that never happened lucky for us so we were able to use it now.” 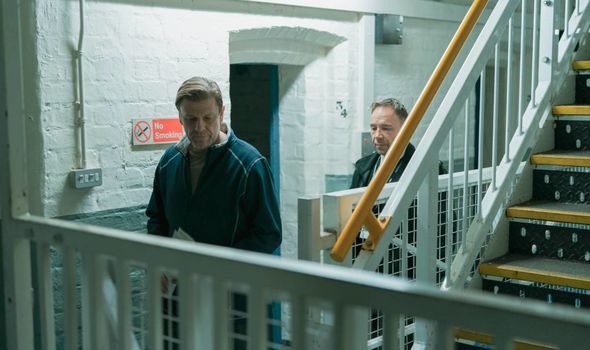 Arnold continued: “We looked at so many different prisons as well but that prison had such a feeling, energy, especially when [the set designer] went in and put a visual stamp on it.

“And it’s been left that way, they didn’t want us to repaint it so it still very much looks like what we left it.

“I think there’s even a cell there that they left as Sean’s [Bean] cell and Eric’s little booth so people can see it if they wanted to.

Filming took place for Time at the prison in the latter half of 2020.

This wasn’t the first time that a production crew had been on the scene.

Shrewsbury Prison had been used as a filming location for series two of ITV drama Prey which came out in 2016.

It was then used as a haunted location for season two of Paranormal Lockdown.

The venue also had a starring role in three episodes of the ghost-hunting reality series Most Haunted.

Time will air weekly on BBC One but following the first episode’s release, all three instalments will be ready to watch on BBC iPlayer.

BBC’s Controller of Drama, Piers Wenger said: “Jimmy [McGovern, creator] has a unique style of creating thought-provoking dramas which tell raw and emotional stories, and Time is exactly that.

“With Sean and Stephen in lead roles, Jimmy and Lewis behind the camera, Time is a shining example of British drama talent at its best.”