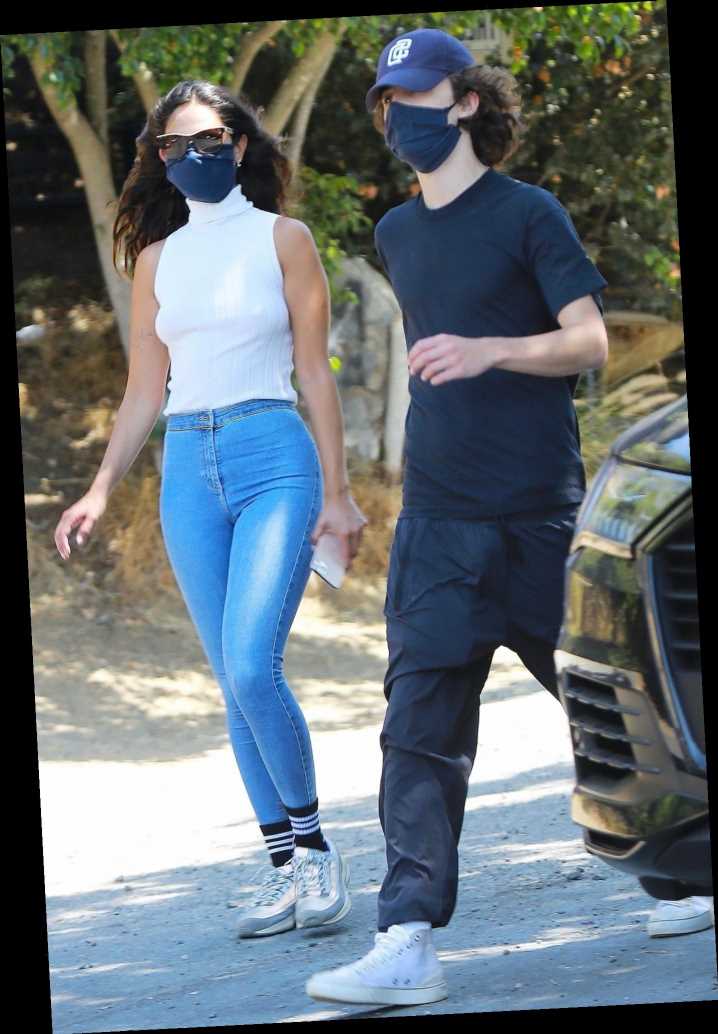 Timothée Chalamet and Eiza González are back stateside.

The duo were seen going on a casual hike in Los Angeles on Monday, days after making headlines for their steamy vacation in Mexico. Chalamet, 24, and González, 30, were dressed casually for their outdoor outing with both actors wearing matching navy blue masks as they descended a hill. The two finished their hike with a quick walk to their car at a parking lot.

Last week, Chalamet and González were spotted enjoying a sunny vacation in Cabo San Lucas, Mexico, where González is from. The stars looked beach-ready with Chalamet wearing blue briefs while González wore an off-white bikini with black trimming. They were later seen kissing in a hot tub on a different day, with Chalamet wearing bright pink swimming trunks and Gonzálex sporting a flattering mustard bikini.

A source tells PEOPLE the two actors flew there with friends via private jet and stayed at the Chileno Bay for five days.

"They enjoyed the luxury resort and seemed to have the best time," the source said. "They recently started hanging out and they looked happy together."

Added the source, "They hung out in the sun, eat amazing food and relaxed. It was a fun getaway."

WATCH: Timothée Chalamet Once Locked His Mom on a Balcony — Naked: I Have 'Things to Make Up for'

Their new partnership comes after both actors recently split from their significant others.

A different source told PEOPLE Gonzalez split from Australian actor Luke Bracey and has been “talking on and off” with Chalamet.

The Call Me By Your Name actor was most recently dating Lily-Rose Depp, though the two reportedly split a few months ago after one year of dating. Chalamet said he was "currently single" in a British Vogue interview in April.

Although the pair, who starred together in the Netflix film The King, never commented on their relationship, they were photographed together in public on numerous occasions over the years. 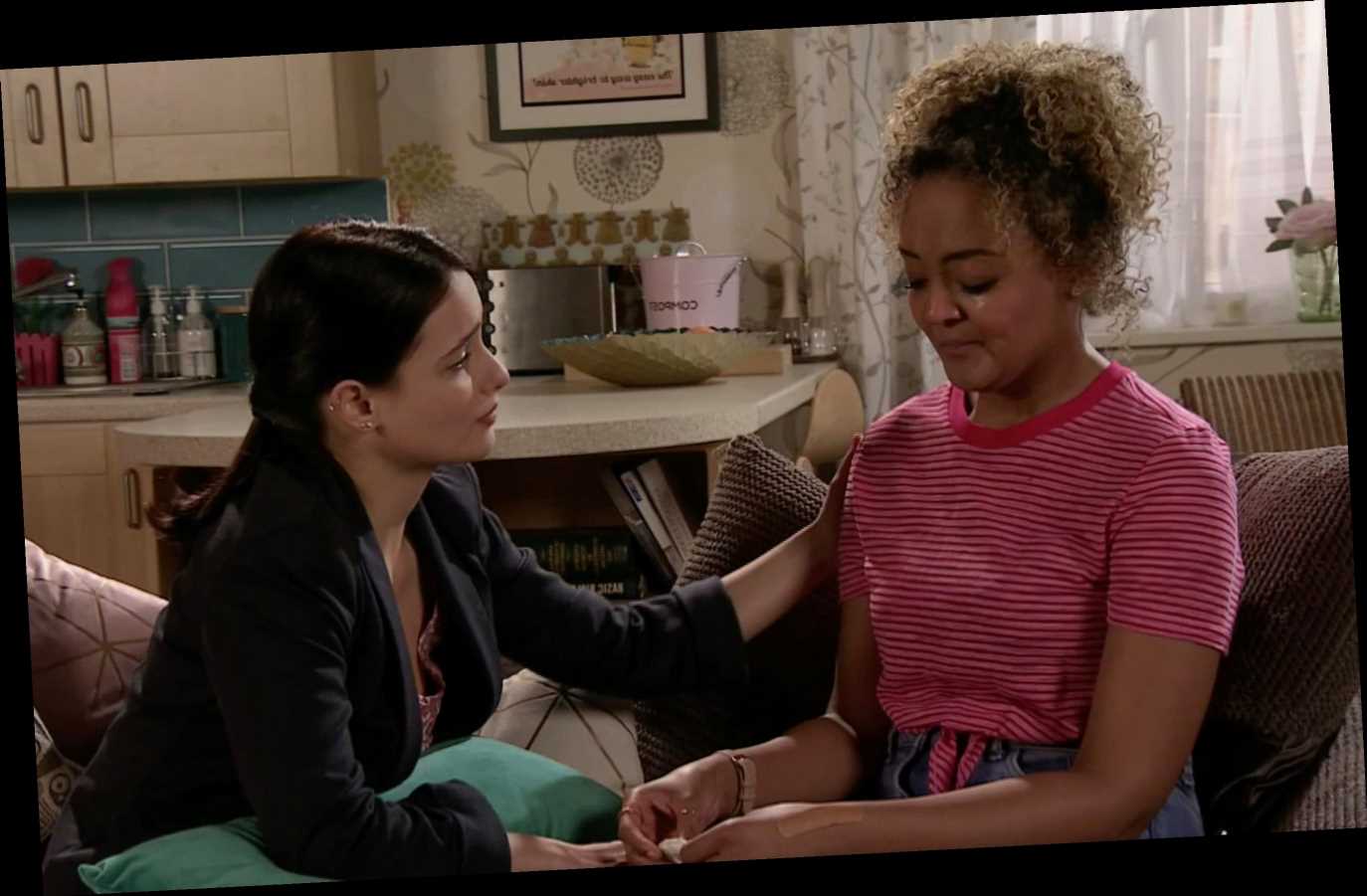 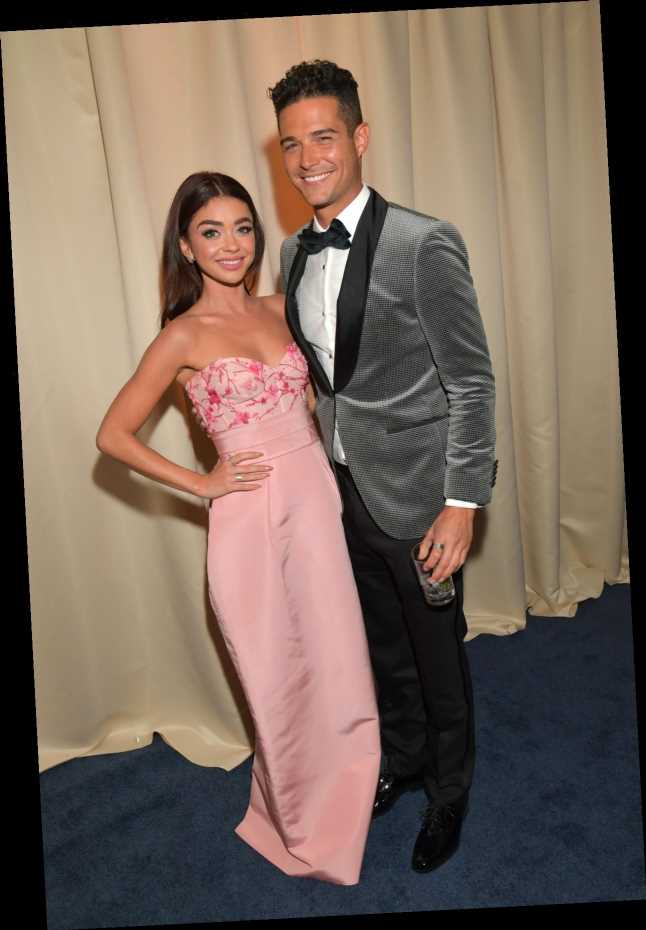