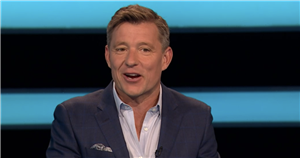 Tipping Point fans were left absolutely fuming on Friday afternoon, after one contestant was eliminated despite his impressive performance.

Alex, Vivienne, Chloe and John had all lined up for the chance to scoop the £10,000 jackpot from the Tipping Point machine, after facing a wealth of tricky questions from host Ben Shephard.

John was eliminated in the first round – but it wasn't until Alex followed suit that fans were left attempting to contain their frustration.

Alex had been hit with plenty of tricky questions in his quick-fire round, and easily batted most of them away as though they were simple flies.

He even correctly answered a tricky geography question about the positioning of streets in a major city with the correct answer, which was 'Dublin'.

But despite his great general knowledge, the counters weren't falling in Alex's favour, and he was knocked out before the final head-to-head.

One frustrated fan quickly tweeted: "Taxi for Alex! You played a blinder!" with a sad-face emoji.

Another penned: "I'd like to have a pint with Alex. Seems like such a misunderstood character #TippingPoint."

While someone else chimed in: "Alex on #TippingPoint looks hot AF!"

Others, however, insisted Alex had made a fundamental error by opting for Drop Zone Four instead of One.

One fan moaned: "Worst drop zone to try, Alex. 4 isn't going to get you much!"

"Can he not see how full DZ1 is?!" someone else mused.

Chloe was next to be eliminated, leaving Vivienne to go through to the final and play for the coveted jackpot counter.

But Vivienne's performance wasn't leaving fans with a good taste, as she slipped up on one iconic movie question.

Ben asked her: "In the 1983 film Scarface, Al Pacino delivers the famous line, 'Say hello to my little…' what?"

The options were friend, brother or puppy – and Vivienne decided to opt for 'brother'.

The correct answer was, of course, 'friend', with the character referring to his gun.

Hysterical viewers turned to social media, with one penning: "Oh my god is she really serious?? Little brother??"

"How do you not know it's friend!!" someone else gasped.

As another joked: "Say hello to my little puppy."

But someone else was thankful for the injection of humour, as they posted: "This is the best f***ing episode I've ever seen! #TippingPoint." 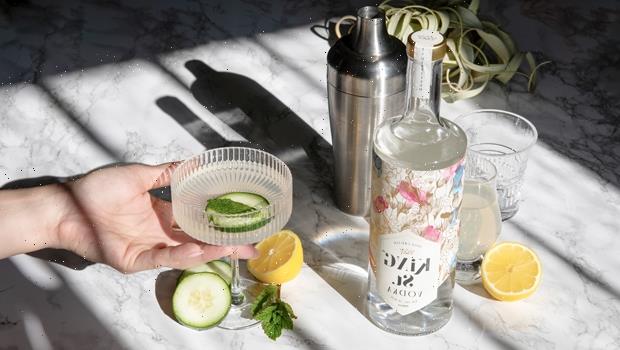 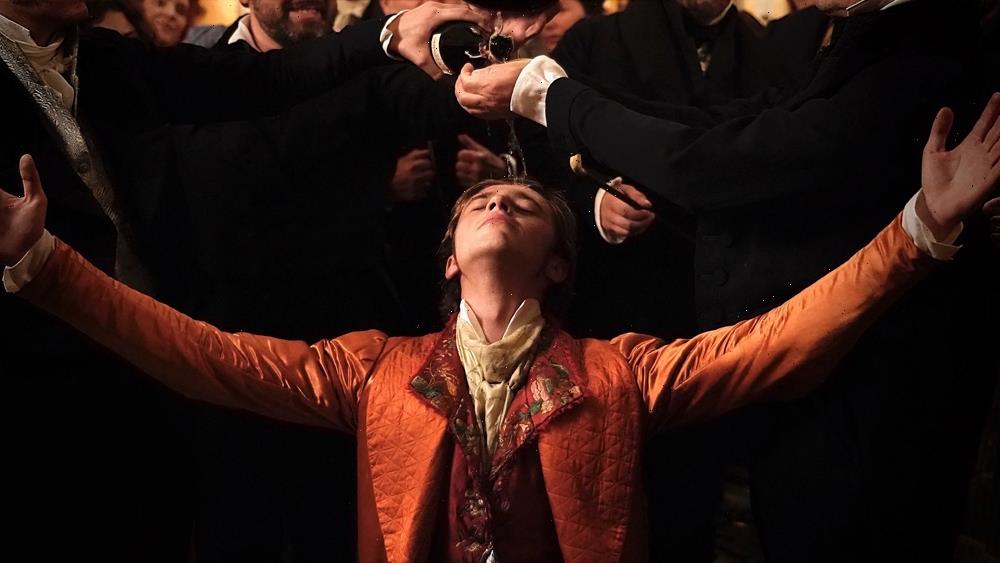