Kotb, who missed work last Thursday and Friday after testing positive, was back at NBC’s Studio 1A this morning after receiving two consecutive negative Covid tests. Both co-anchors had been vaccinated and boosted and say they suffered only minor symptoms.

“Little sniffles, not much more than that,” Guthrie said this morning.

Later on this morning’s show, Guthrie said she feels “really good,” and expects to be working from home for a couple days before returning to the studio.

With the recent surge in Omicron variant cases, a number of television personalities have either worked remotely or missed episodes over the last week, including The View‘s Whoopi Goldberg, Sara Haines and Ana Navarro and NBC’s Late Night host Seth Meyers. All were vaccinated and boosted, and are reportedly experiencing mild cases of Covid while remaining isolated at home. NBC’s Tonight Show host Jimmy Fallon has said he tested positive at the beginning of his show’s holiday break and is back at work.

How TikTok Is Fueling Hollywood Marketing Campaigns, Like ‘Spider Man: No Way Home’ 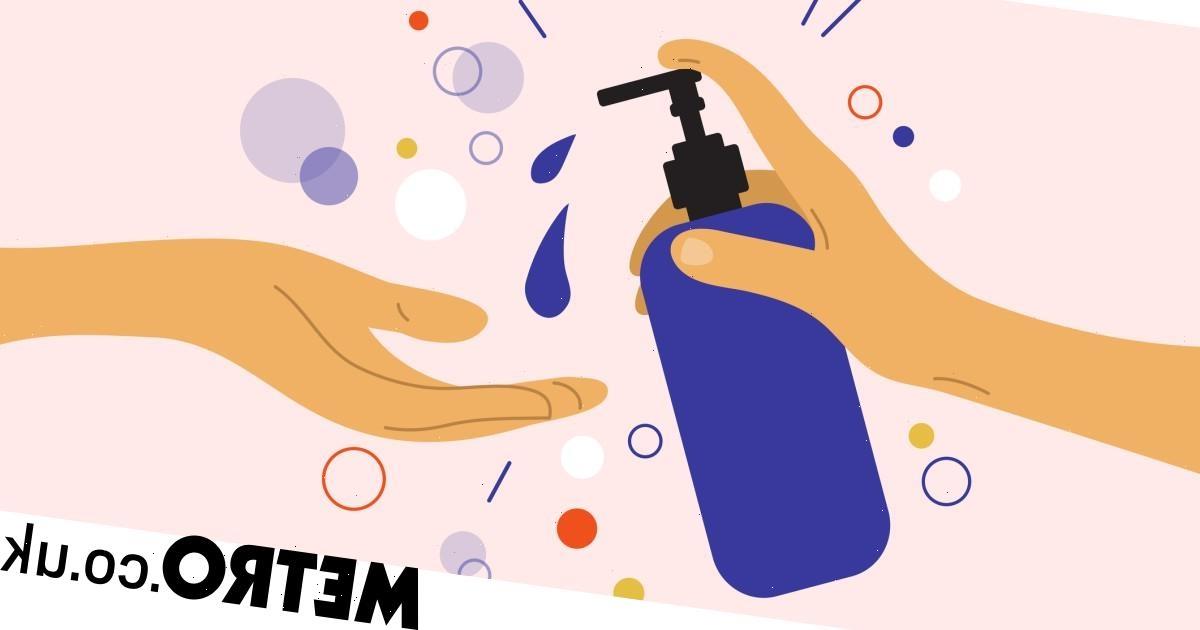 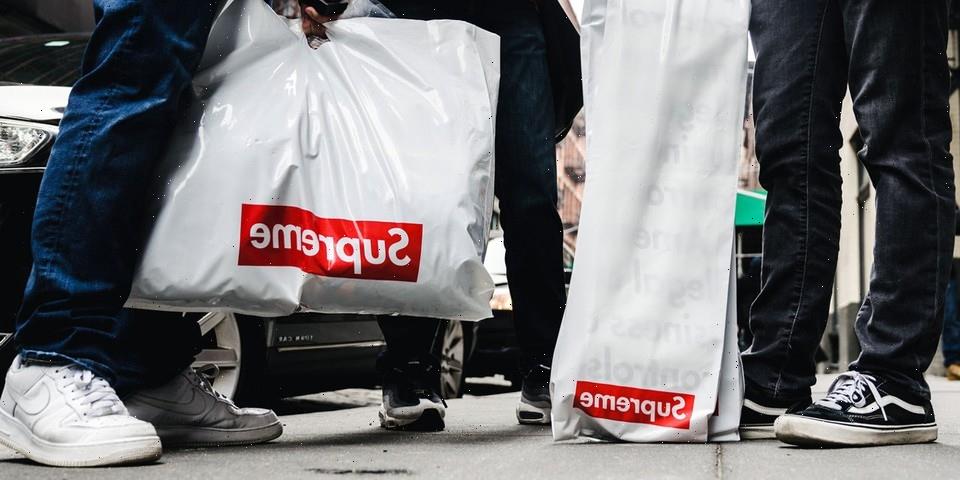