TOMMY Fury has revealed he's bought a three-bed home with Molly-Mae Hague – and wants to invite film crews inside to show off their "special" relationship.

The Love Island couple have gone from strength to strength since leaving the villa despite online trolls claiming their relationship is fake. 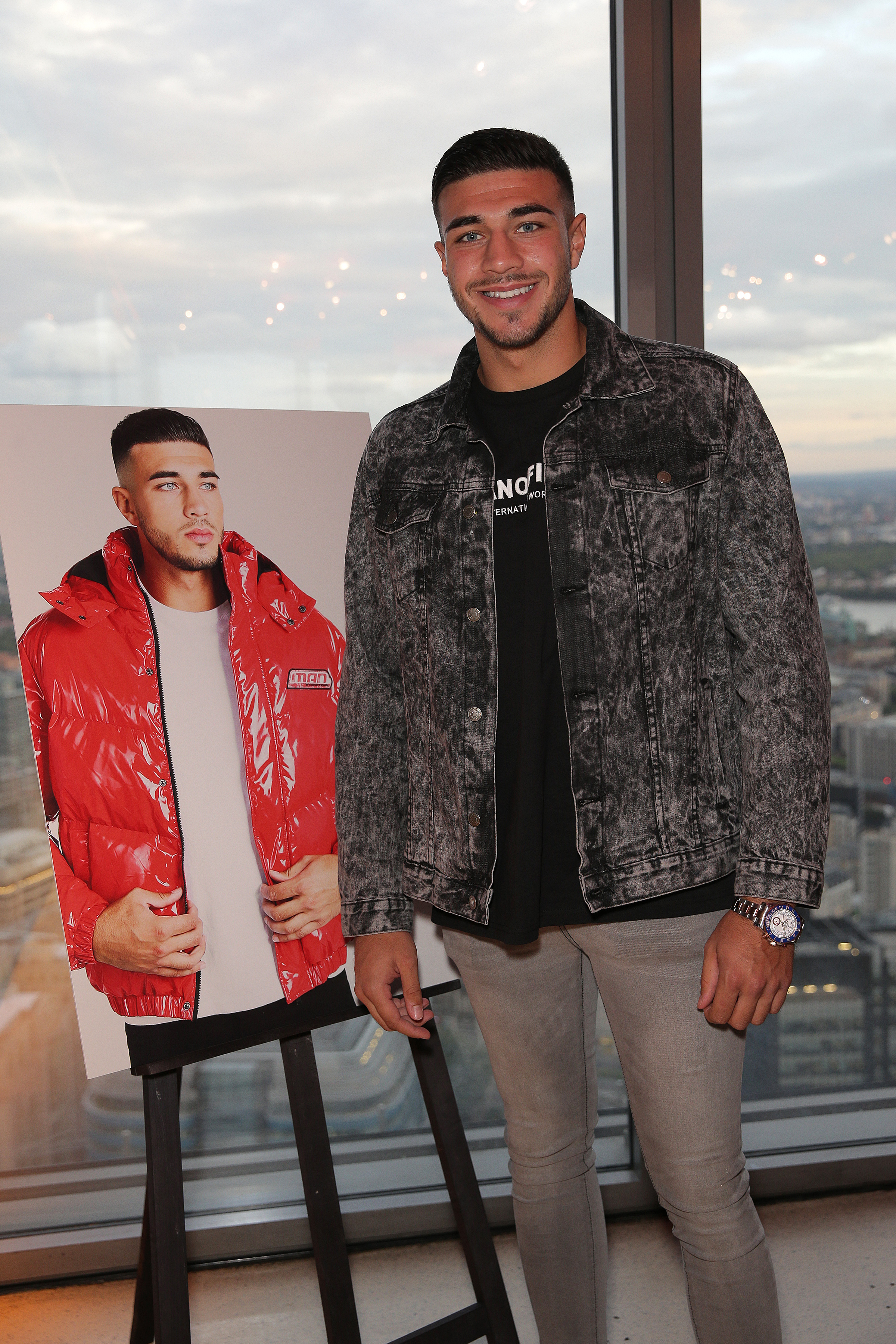 But Tommy refuses to listen to the negativity and insists the couple have never even had an argument.

Instead he says they're happier than ever as they make plans to move into their own place after a successful stint in Molly-Mae's flat.

"We're both doing marvellous things," Tommy told The Sun Online's Big Interview at the launch of his boohooMAN collaboration.

"We're both really happy. We've bought an apartment in Manchester and we're going to move in together. 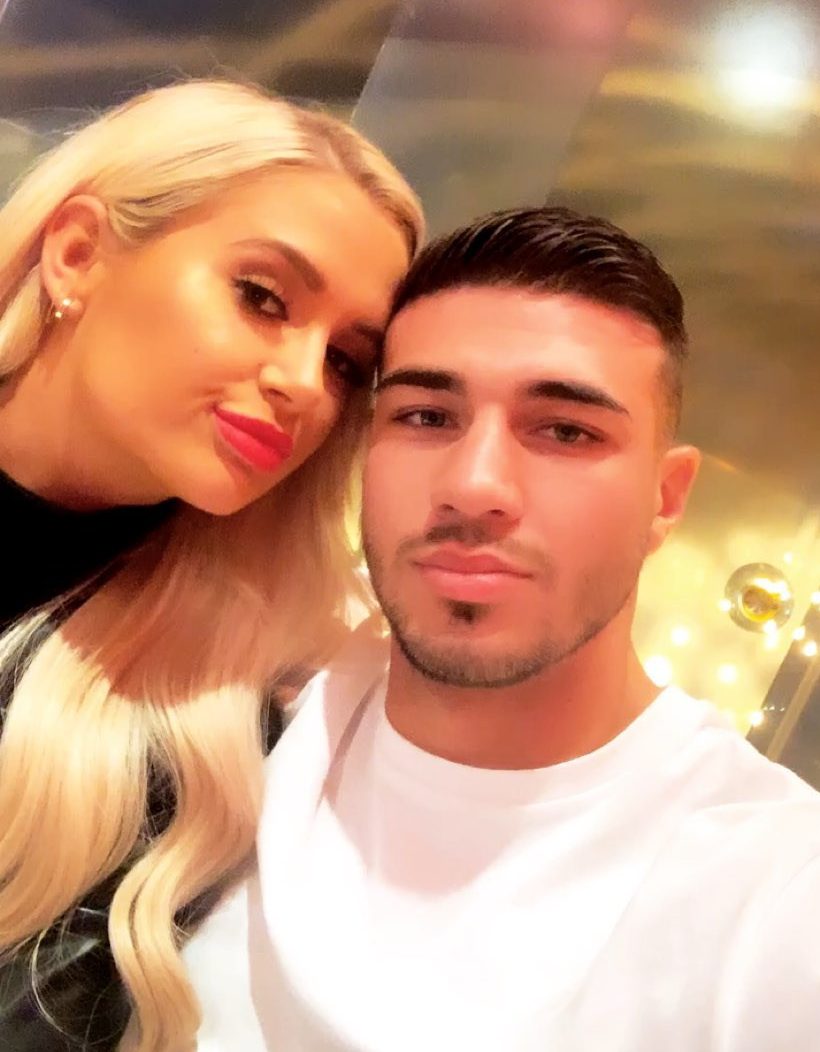 "We're both extremely busy, but there to support each other too. It's amazing.

"We haven't said a cross word to each other, ever.

"We don't have arguments. There's no hassle, we're just laid back.

"You've got to go with the flow with everything, no matter what comes you're way you've got to take it on the chin."

At just 20 years old, Tommy has the world at his feet after signing a six-figure deal to become boohooMAN's latest ambassador.

He celebrated the occasion with Molly-Mae and their Love Island pals Curtis Pritchard, Maura Higgins, India Reynolds and Joanna Chimonides with a lavish launch at London's Sushi Samba last night. 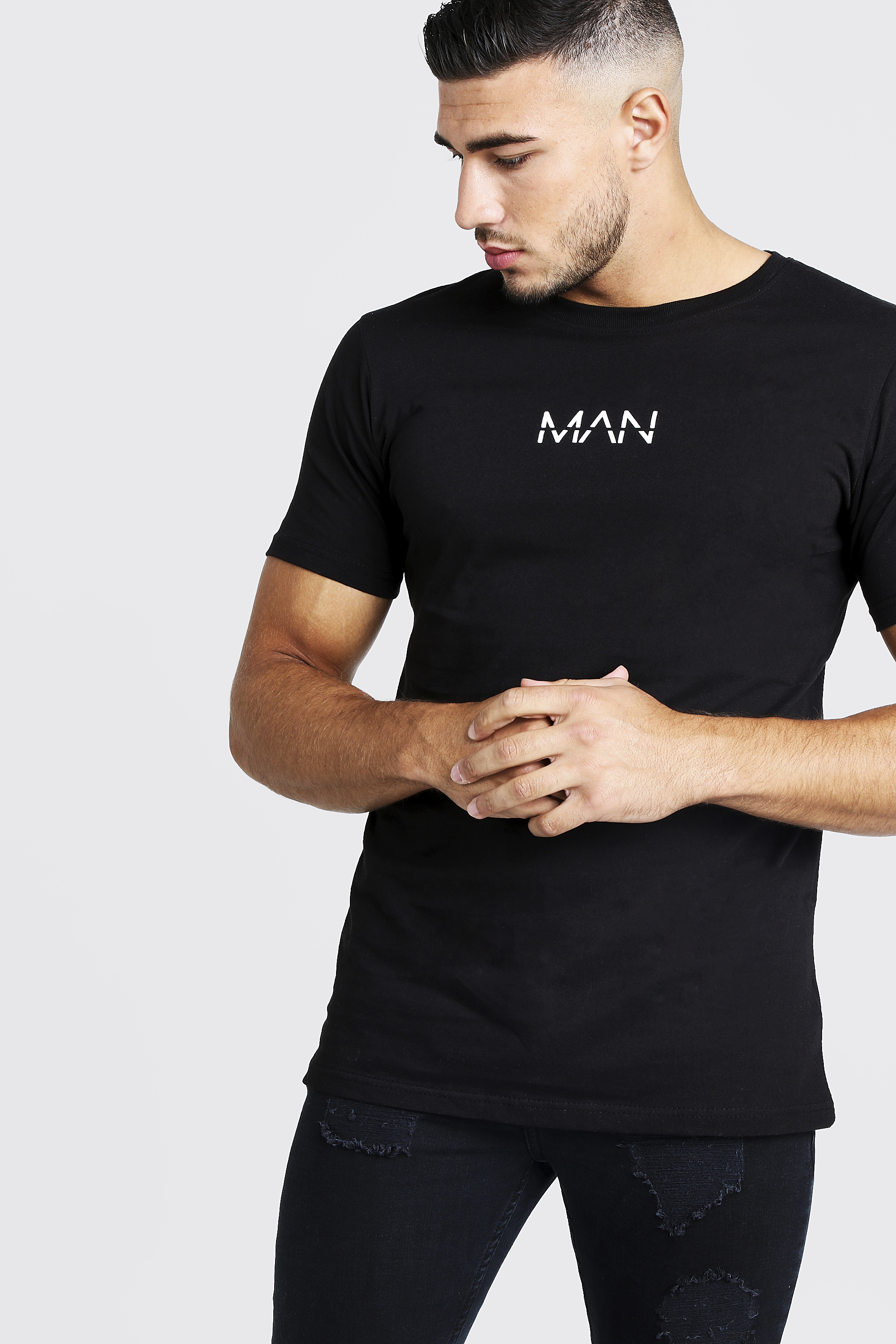 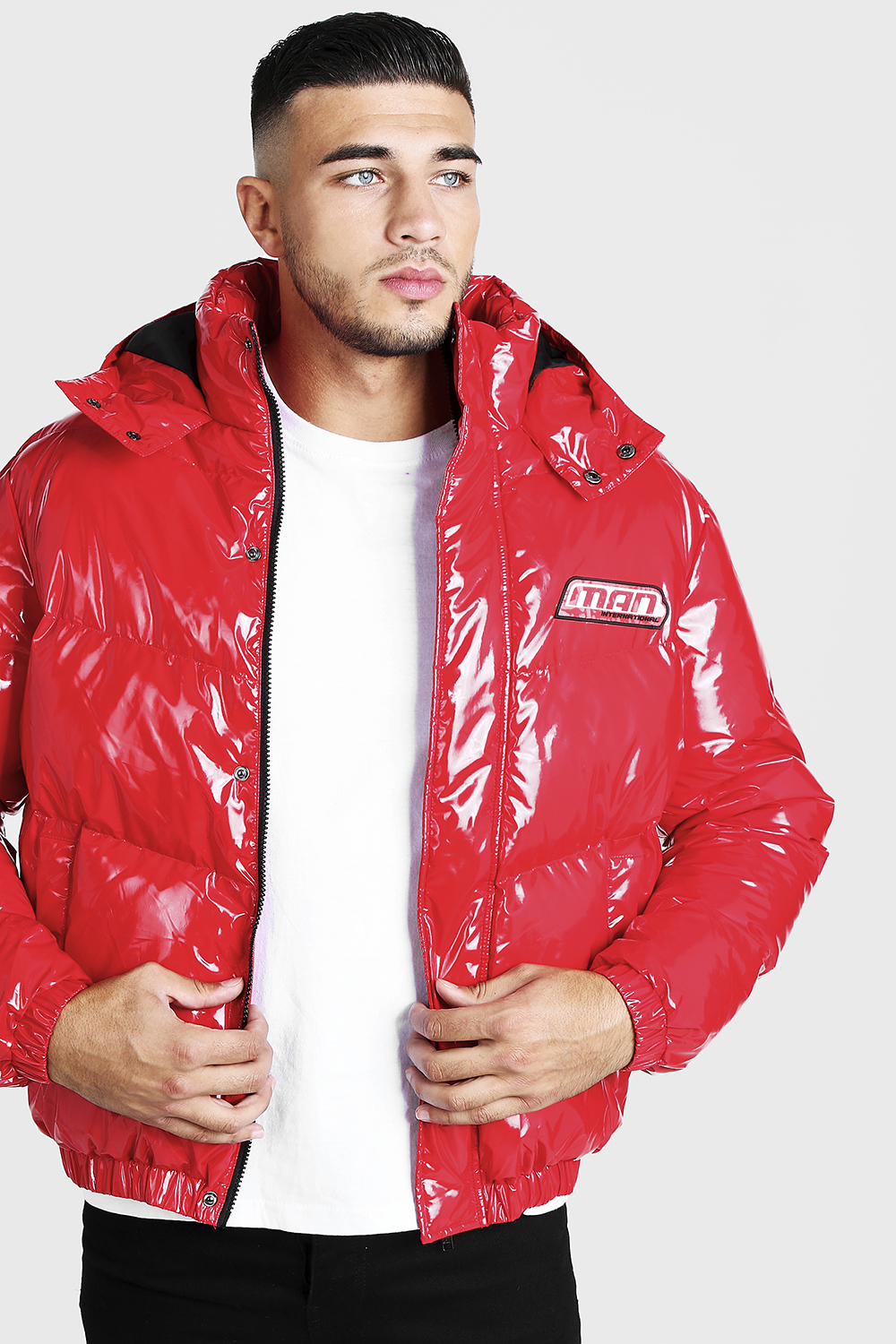 "I want to continue modelling and have now signed with boohooMAN. It's a great company and I'm really honoured to be involved. I want to see where that takes me.

"I've always been a fan of their clothes. It's a privilege to be working with them. 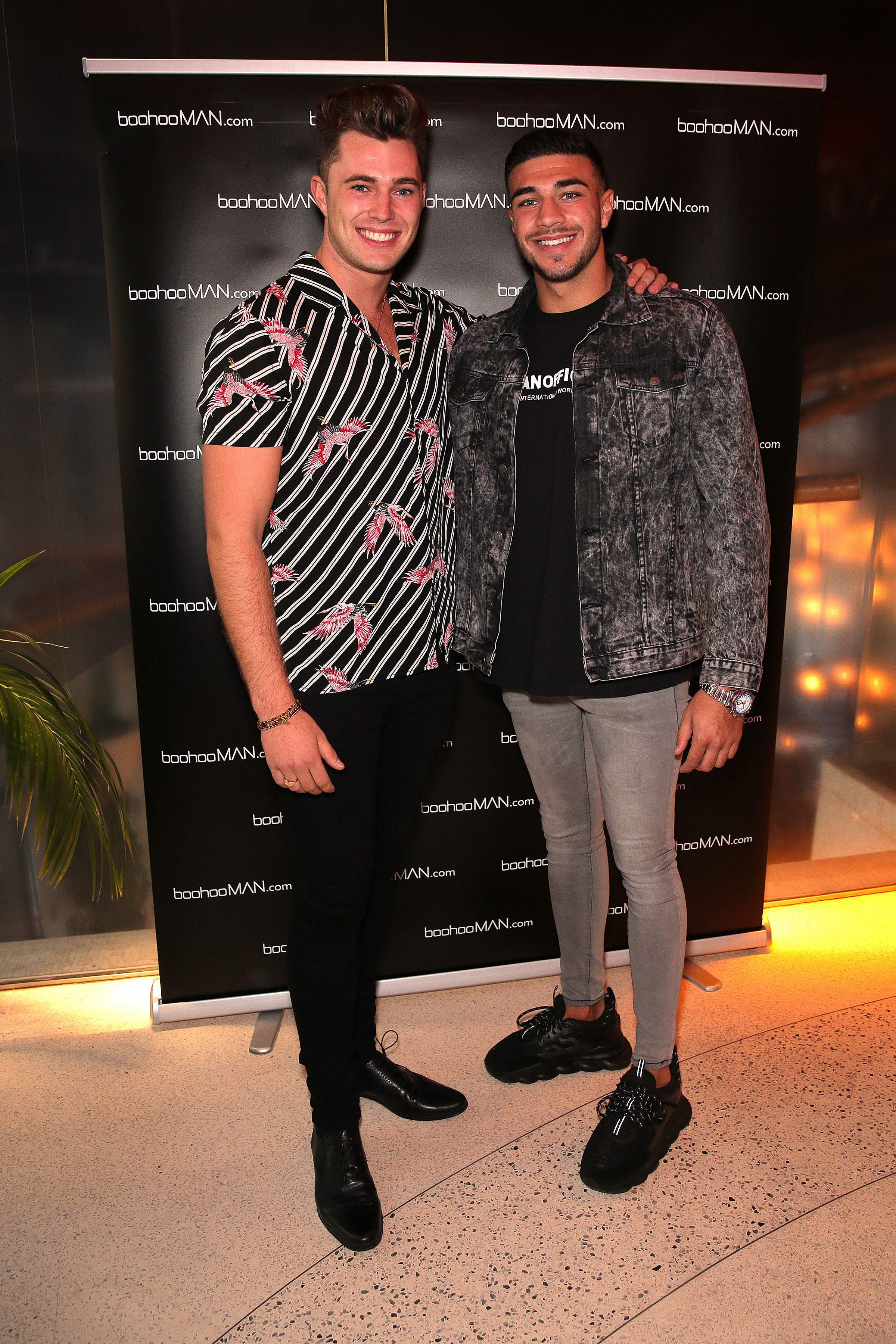 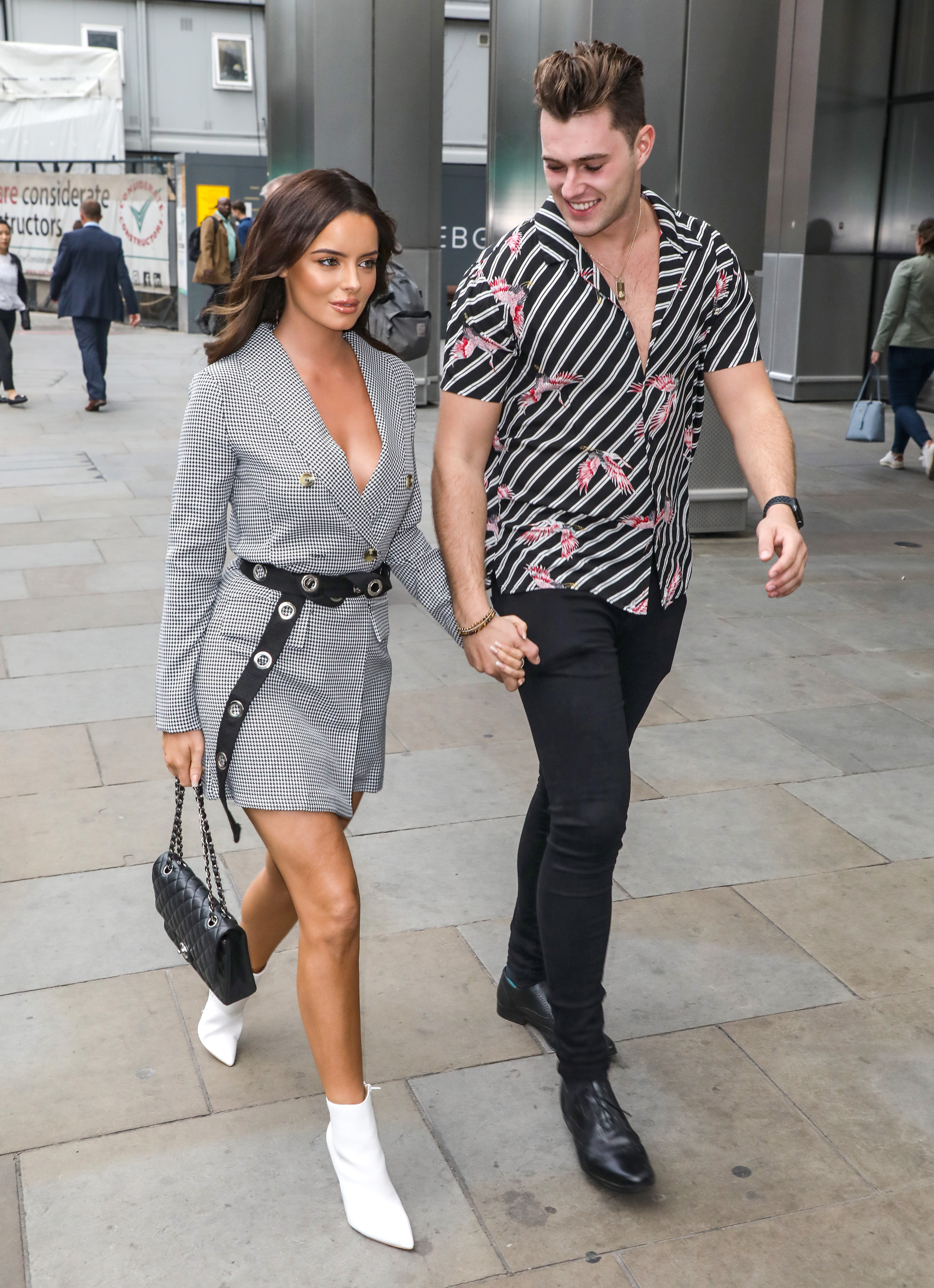 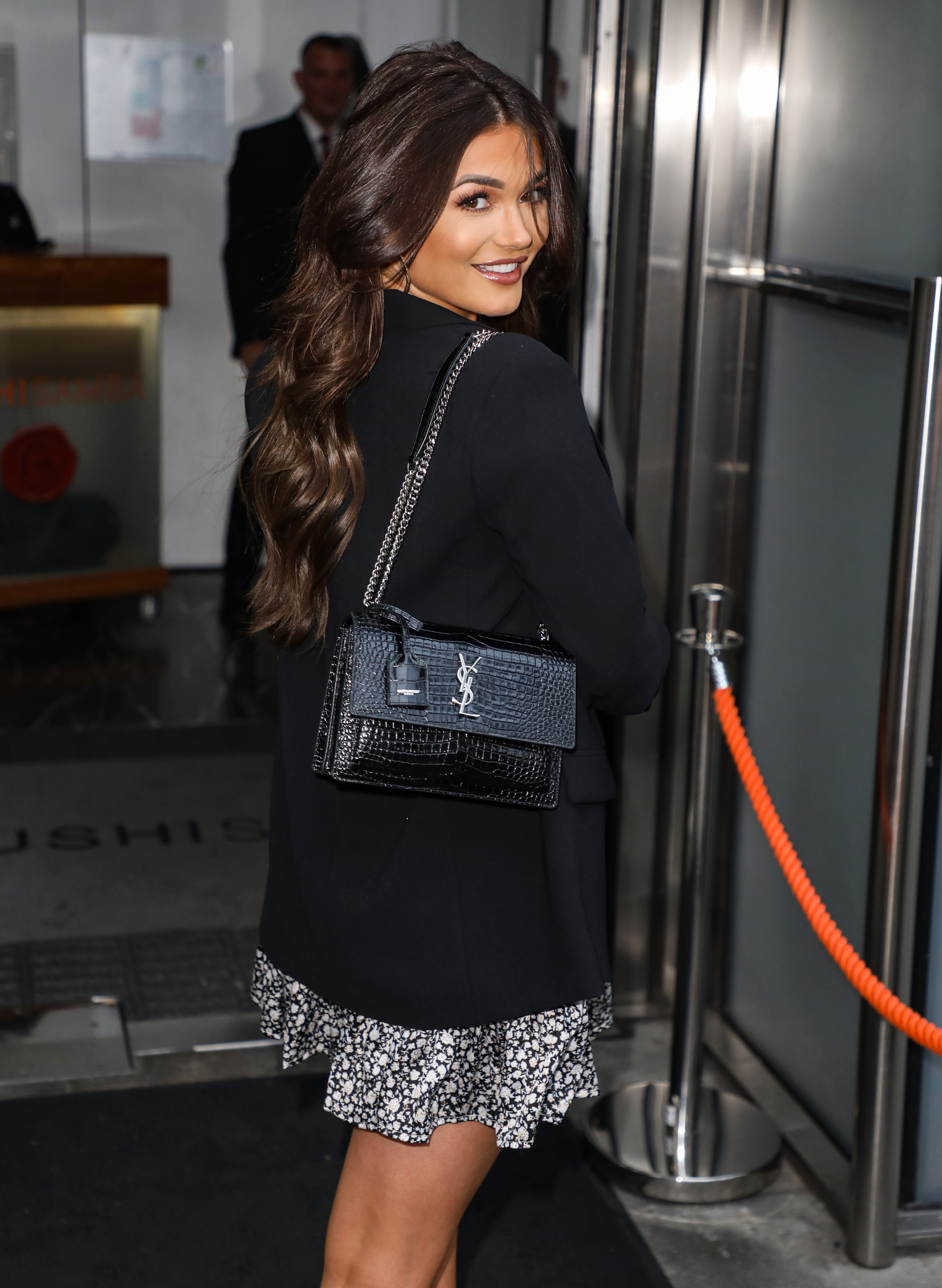 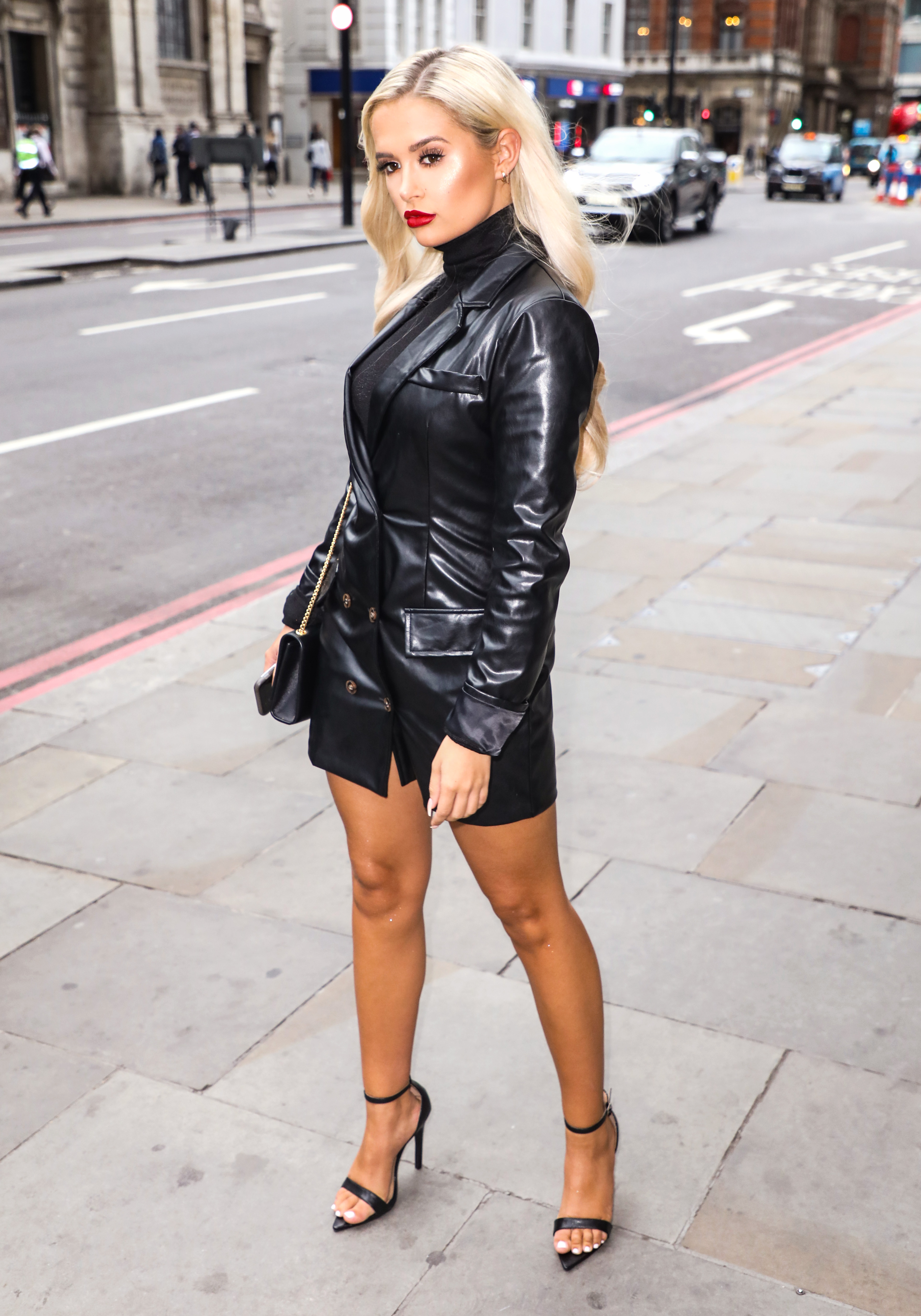 With a bright future ahead, Tommy smiled when asked whether a reality show was in the pipeline, saying: "There are a lot of good opportunities coming.

"I've got a lot of ideas in my head, but I've just got to take every day as it comes.

"You could be thinking one thing's going to happen, and then the next week that could come true. You've just got to sit tight."

And now they've got their home sorted, the reality show is most likely to film inside to reveal what their relationship is like behind the scenes since Love Island.

"What me and Molly have is so special, and people have taken a liking to it after watching it for eight weeks," Tommy added.

"How we were then is exactly what we're like on the outside. We've obviously got something about us that people have taken an interest in, so let's wait and see." 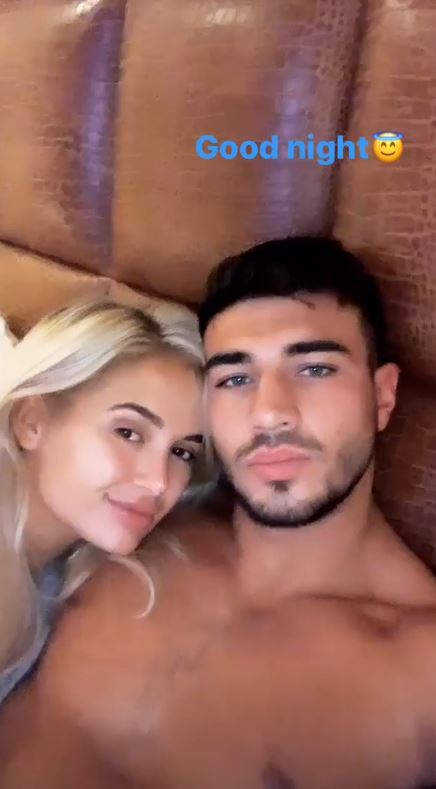 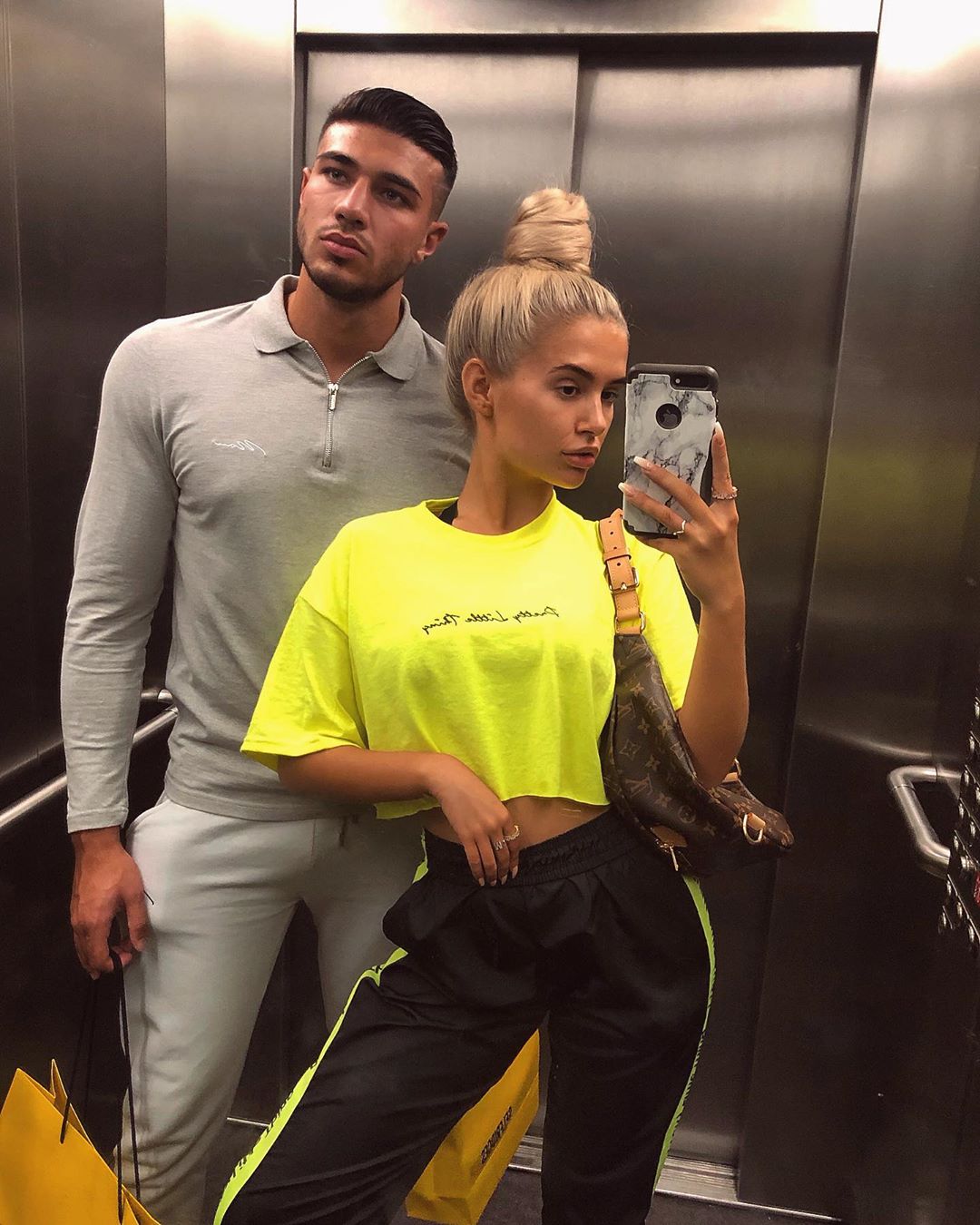 Tommy and Molly-Mae finished up in second place, pipped to the post by Amber Gill and Greg O'Shea who are now set to be millionaires by Christmas.

But Tommy insists he's not interested in money – despite raking it in with £5,000-an-hour PAs and charging £30 per selfie.

"Money comes and goes," he says.

"As long as you've got your family and health, that's all that matters.

"Money is not a big thing for me at all. As long as you're happy in life and you've got your friends and family that's all you need."

Before his reality TV stint, Tommy was following in the footsteps of his boxing champ brother Tyson Fury. 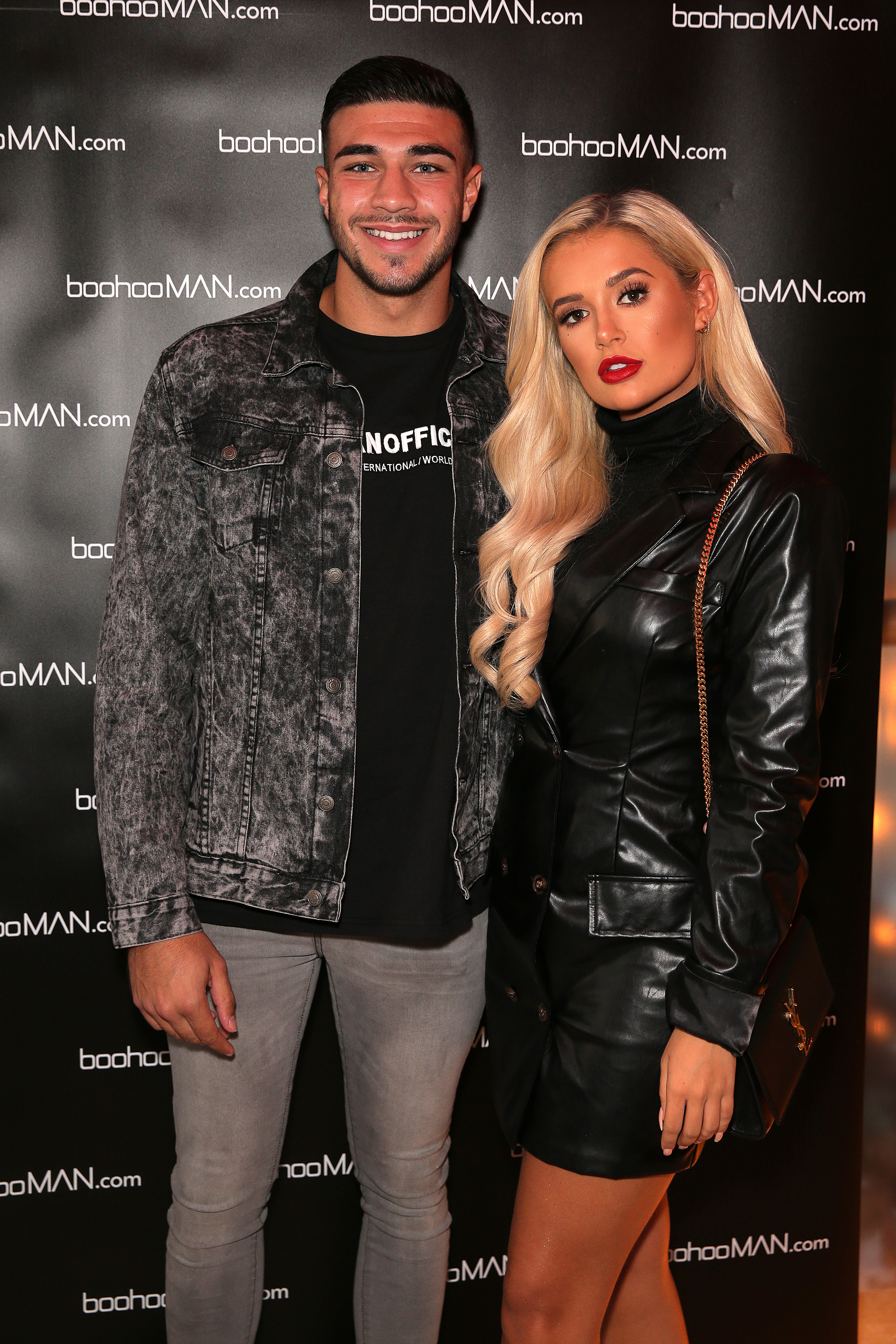 He has already competed in two official fights so far and is planning a return to the ring next year.

Tommy says the sport and his tough upbringing taught him to be a man at 11 years old – and now he's proud to be a family man who has "good morals".

"It teaches you to be a man. I've been like this since I was 11 years old. I've had to do a lot of things by myself.

"I'm a big believer in if you want something, you've got to go out and get it because nothing will ever be given to you in life.

"I've got good morals, my family has raised me really well. I'm just the man I am and I wouldn't change for anybody."

Recently he's been faced with realising who his real friends are after a series of spats with his Love Island co-stars. 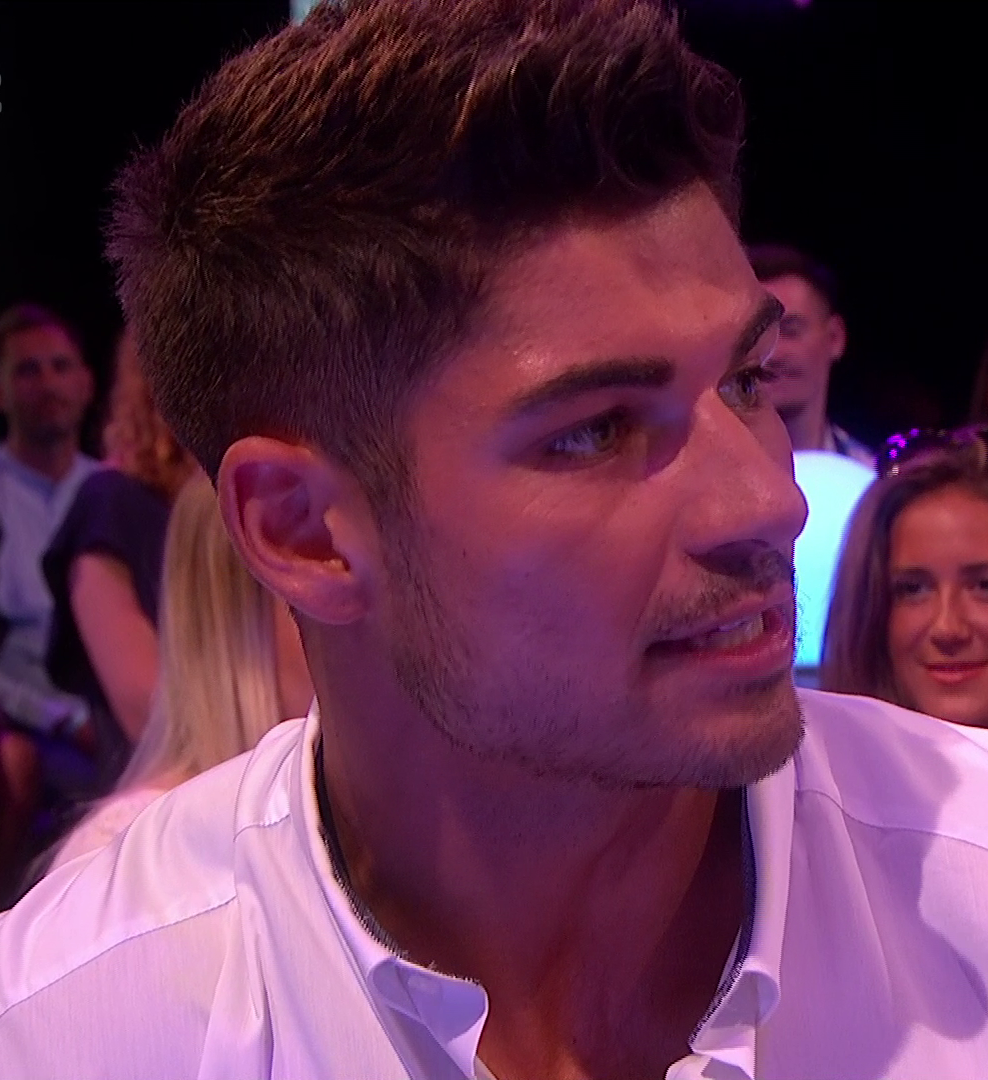 Anton Danyluk turned on the 20-year-old boxer and his girlfriend after they cost him a place in the final.

The couple have since been left out of group holidays abroad and not invited to events in the UK as some of the stars keep their distance.

Despite claiming there's no "bad blood" between them, Tommy admits he's not been able to keep in touch with everyone from the show.

"We're all very busy when we come out of Love Island. I've tried to stay in contact with people as much as I can but by the time you've been to one PA and then the next you're always tired, so it is hard. 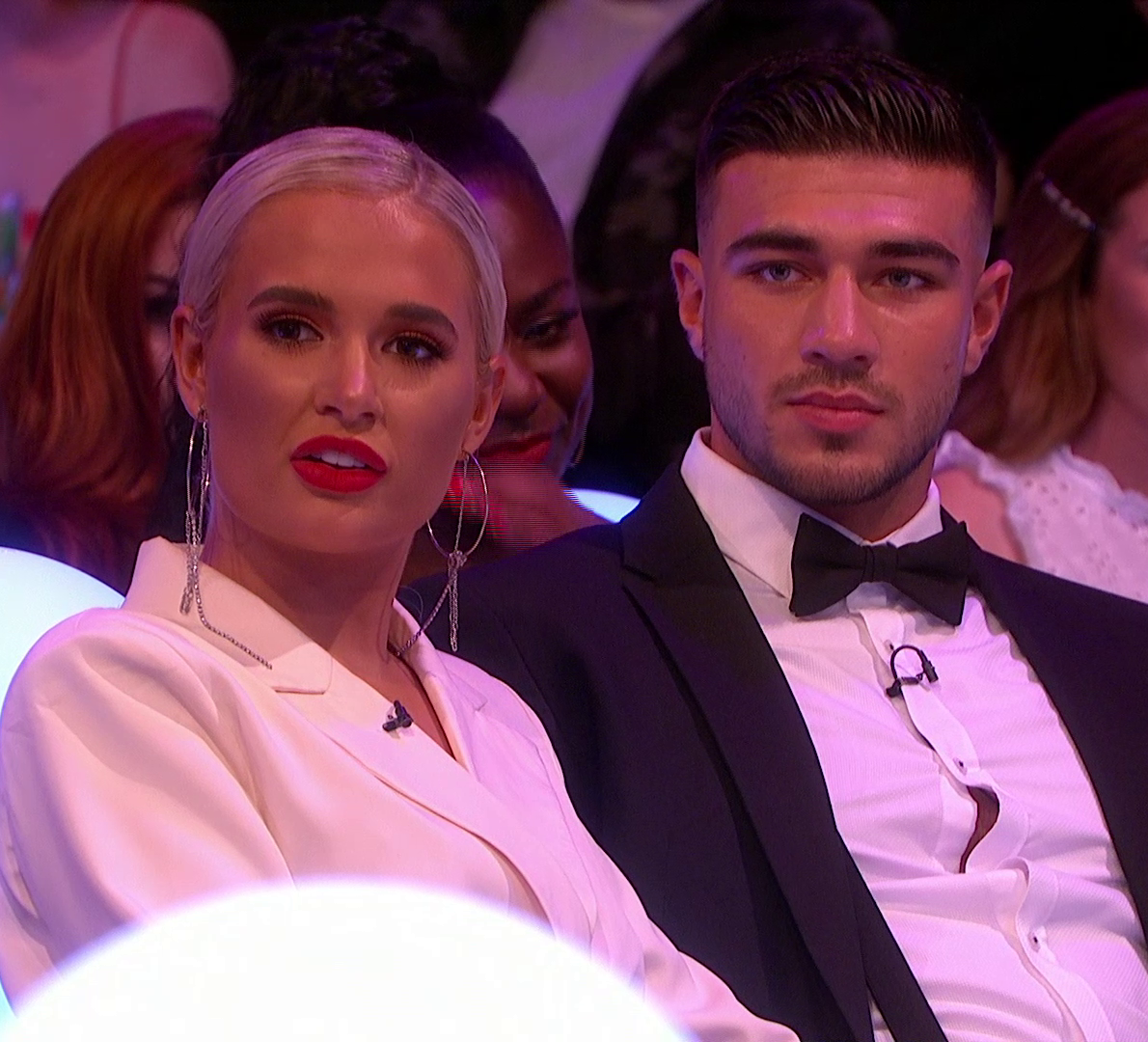 "As far as I know there's no bad blood between any of us.

"Obviously I'm going to defend my girlfriend, but I've got nothing against Anton. I wish him well. We've moved on from that."

He was warned off Molly-Mae by Anton in the villa, and even Curtis expressed doubts about her true feelings.

But Tommy followed his heart and he's still as besotted as ever.

"We face everything together," he added.

"We're in hysterics every minute of the day, always laughing until we cry.

"We're not too serious, but can be if needs be. Every side of the relationship is covered.

"There is absolutely nothing wrong with her. She's absolutely stunning. That girl has got it all – personality, looks, everything.

"It's the cliche saying, not everybody's perfect, but in my eyes she is perfect for me."