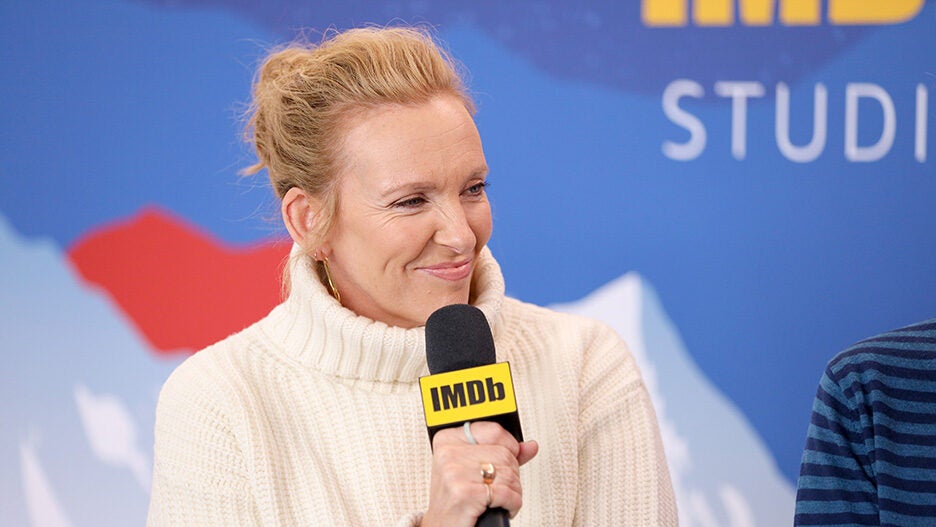 Toni Collette has been cast in HBO Max’s scripted “The Staircase” limited series as Kathleen Peterson, the wife of novelist Michael Peterson, whose suspicious death was the subject of the hit docuseries of the same name.

She joins Colin Firth in the series from Antonio Campos and Maggie Cohn. Firth stars as Michael Peterson, who was convicted in 2003 of murdering his wife and spent eight years in prison. In 2011, he was granted a new trial, but before it could start, he submitted to an Alford plea to the reduced charge of manslaughter. He was sentenced to time already served and was set free.

Collette’s Kathleen is described as “a corporate executive, mother and stepmother of five.” 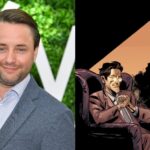 The eight-episode limited series is an adaptation of the original docuseries directed by Jean-Xavier de Lestrade, which was first released in 2004 and then updated with information in 2013 and again in 2018, when it was released as a Netflix documentary.

Campos will direct six of the eight episodes and co-write the series with Cohn. The series is a co-production between HBO Max and Annapurna Television.

“This has been a project I have been working on in one way or another since 2008,” Campos said when the series was first picked up last month. “It’s been a long and winding road, but well worth the wait to be able to find partners like HBO Max, Annapurna, co-showrunner Maggie Cohn and the incredible Colin Firth to dramatize such a complex true-life story.”

Collette is represented by Jen Turner at Finley Management, United Management and CAA.