A month ago, the educated guess had “Doctor Strange in the Multiverse of Madness,” “Thor: Love and Thunder” (both Disney), and “Jurassic World: Dominion” (Universal) competing for the biggest domestic hit of summer 2022. Strong runs were also expected from “Minions: The Rise of Gru” (Universal), “Lightyear” (Disney), and “Top Gun: Maverick” (Paramount), but those were anticipated at $300 million for each, at best.

“Maverick” has two elements that turn a hit into a blockbuster: great word of mouth, and a reservoir of viewers who initially weren’t eager to see the film. This accounts for the film’s minor drop in its second weekend (-29 percent); its initial weekday drop is even less. These elements feed into momentum that can launch a film into the stratosphere.

Premature claims (based on the idea that ticket prices went unchanged in 40 years) that “Top Gun: Maverick” is Cruise’s biggest domestic hit will come true — give it another couple of weeks. The original film was #1 in 1986, with an adjusted gross of about $439 million.

“Maverick” faces real competition in its third weekend against “Jurassic World: Dominion.” Consensus is the dinosaur franchise will gross at least $125 million, about the same as the “Maverick” opening; that weekend also will be key to better guessing the ultimate gross for Tom Cruise’s film. It’s hard to imagine it will be less than $500 million domestic — a total that would best Doctor Strange” by $100 million.

With home availability likely months away, a gross as high as $600 million is conceivable. For that additional $292 million to happen, it will need repeat viewings,  younger audiences who weren’t part of the initial crowd, and the ability to face down the summer competition. There are a handful of films that saw business at that scale after 11 days, including “Gravity” (53 percent of its take), “Skyfall” (47 percent), and “Avatar” (more than 65 percent).

More likely is a final figure of around $550 million. That would be about two-thirds of “Spider-Man: No Way Home” ($805 million) during its own sensational run.

Whether $550 million would make it the summer’s best is uncertain. The theatrical run for “Jurassic” will be frontloaded; the 2018 entry did 65 percent of its business in its first 11 days. Marvel’s “Thor: Love and Thunder” could equal or best $550 million. “Doctor Strange,” with a mediocre B+ Cinemascore, will still manage to reach $400 million.

Forget all the hype about records: The real achievement for “Maverick” is defying expectations and doing as much as any single release to improve theaters’ prospects since they reopened. 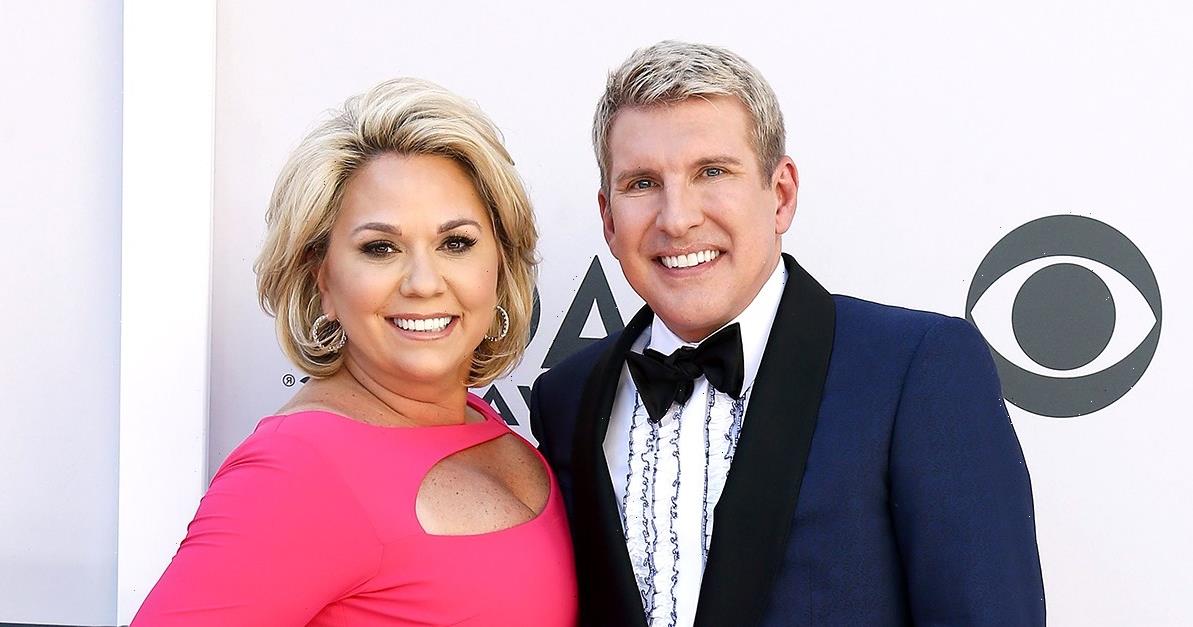 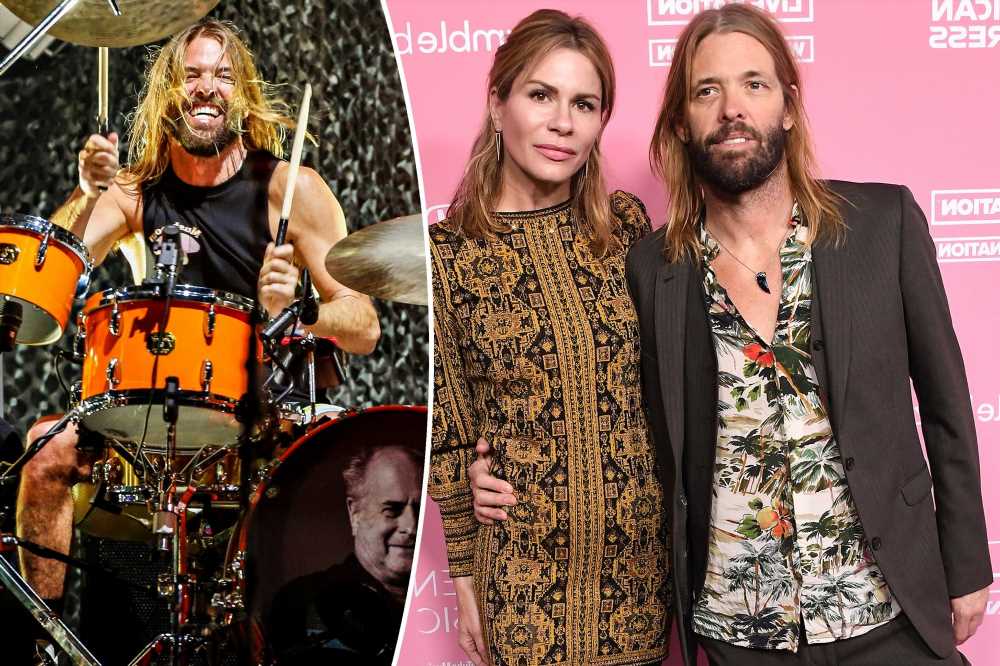