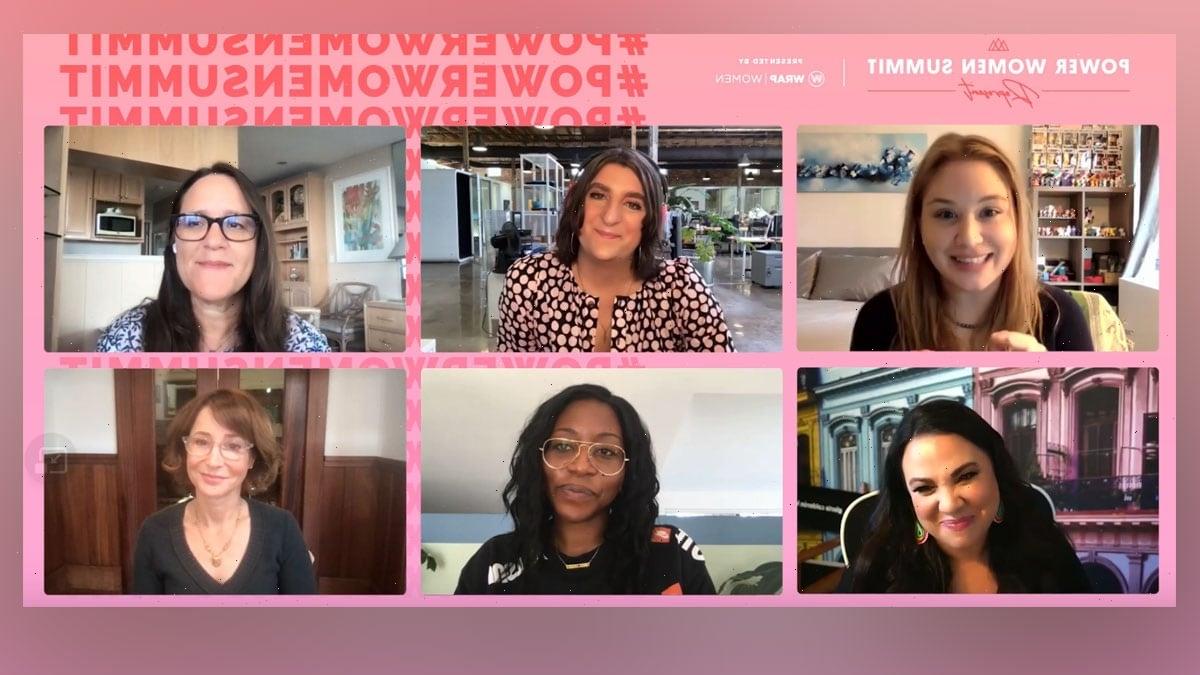 Power Women Summit 2021: ”There’s a humane way to do this, and treating people like people goes a long way,“ Moore says 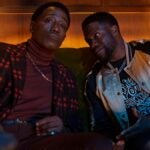 “On both of the shows I co-ran — both “Queer as Folk” and “Dear White People,” with Justin this last season, Justin Simien, who is a genius — and in both cases, I’m a big believer in like, ‘Hey, do you have a meeting?’ If are you a writer who has a development, go take your meeting. These shows come and go, and we’re all living under this short orders and 20 weeks and whatever. I think it’s egomaniacal in a way. Some showrunners try to be like,’No, no, no, I own your time now. These next five months are mine.’ And it’s like, they don’t have to be.”

“Hard agree. Hard agree with Jaclyn. Yeah. Day one, I do a speech where it’s like, ‘Hey, there is something important to you. Maybe it’s your kid. Maybe it’s your parent. Maybe it’s your best friend. Maybe it’s your dog. If there is something that is important to you and you need to go do that thing, go do that thing. Tell me about it so I know, but go do that thing because I promise you if my kid has a two o’clock show, I’m going, and then I’m going to come back.’ Just when we’re here, let’s be focused… I remember ‘One Day at a Time,’ the last season of ‘One Day at a Time,’ we had a writer whose best friend was going through chemo. And it was really important to her to go with her friend to each of those appointments. She got to go to all those appointments. And I’ll tell you, when she was with us, boy, was she with us and so grateful and worked so hard. And I also don’t screw around with YouTube videos. I come in with a very clear path because I like my husband. He cute. I like my kids. They nice. I like my parents. They live across the street because I’m real Latina. And I want to go home and live my life. And I want you to live your life so you can come back and tell me great stories. So day one, you get to go to stuff. Don’t abuse me, but you get to go to stuff….

“I agree. As the number two on ‘Insecure,’ I will say I’ve been blessed to have amazing bosses like Hilary Winston, Jonathan Groff and Prentice Penny on ‘Insecure’ who are such people-people and want you to have a life and want you to go out and bring back stories to the room, believe in, ‘Oh, you have a thing, go do it.’ I think that’s the best way that you get great writers who feel safe. And by being safe, you’re allowed to be vulnerable. I’ve been to therapy. Can you tell? It’s like, by being vulnerable, you give better story. I know that there are environments that have created shows that we love that have toxic rooms. But I’m like, it’s not necessary. I just couldn’t agree more with what they both said. I just think that that’s the key, is to be a person and treat your writers like people.” 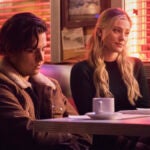 “I agree, too. I think it’s also you have to make it safe. Everybody has to be able to say things that are wrong and that there’s forgiveness and that there’s… I think it has to feel of like it’s safe to say whatever it is you need to say in that room. I worked for a showrunner who the minute someone would go to the bathroom, he would s–t talk them. And it was one of the worst experiences I’ve ever had because you knew. You knew that you were never safe in that room. No one was going to be immune to that. And I think it’s really important to never ever do things like that about anyone who’s in that room and to make sure that everybody understands that what goes on in there is sacred because what does happen is you don’t want a theater group, but you are coming in with vulnerability. And you’re coming in with things that feel really stupid. And that’s your family during that time. And I think it’s really important for everybody to know that whatever they say in there is OK. Someone else could get pissed off, but that ultimately that’s not going on behind their back and that everybody’s on the same team.”

“And I’ll just say the one thing that I really tried to do was listen to people’s pitches … And I asked everybody else to do that too. Don’t hear a pitch and then move on to another one. Let’s all consider everything that people say. Not to say that we’ll do it or that it’s even a good pitch, but sometimes you may want to say no to something right away. But if you just sit with it and discuss it within reason, I also don’t want to like slow us down, but I do want everybody to hear each other and talk about the pitches so that I as a showrunner am not like… that’s not how I think it should be. I just try to listen, just take a beat and really listen to what people are saying and have everybody else listen too.”

You can watch the full conversation by clicking here.

The Power Women Summit is the largest annual gathering of the most influential women in entertainment, media and technology. The event aims to inspire and empower women across the landscape of their professional careers and personal lives. This year’s PWS provides three days of education, mentorship, workshops and networking around the globe – to promote this year’s theme, “Represent.” 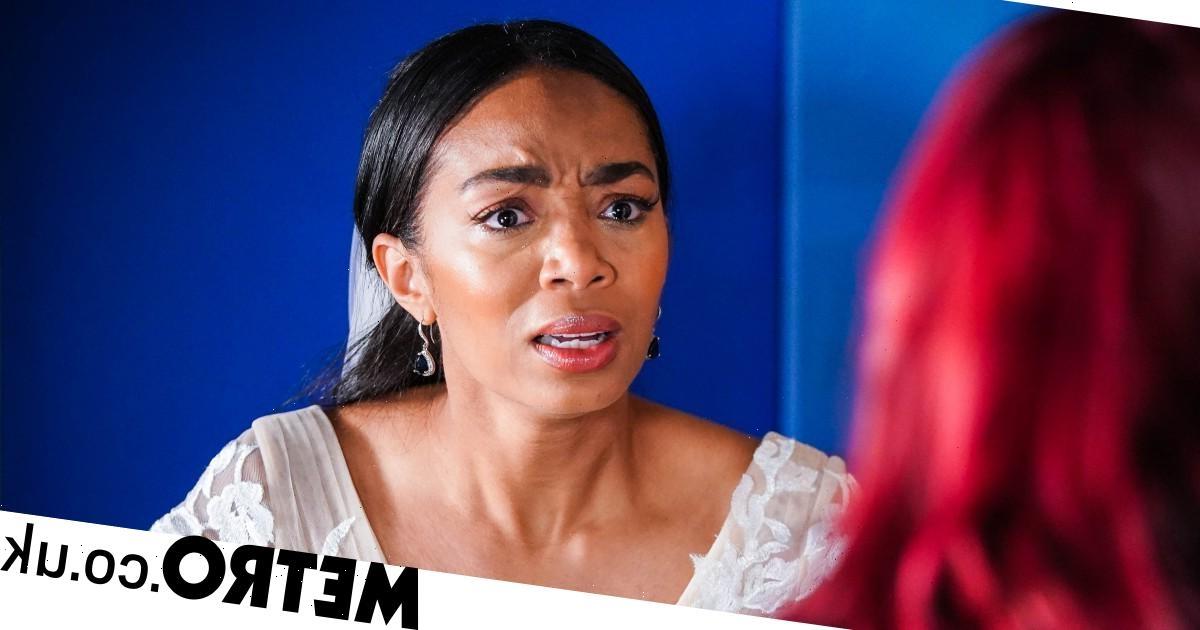 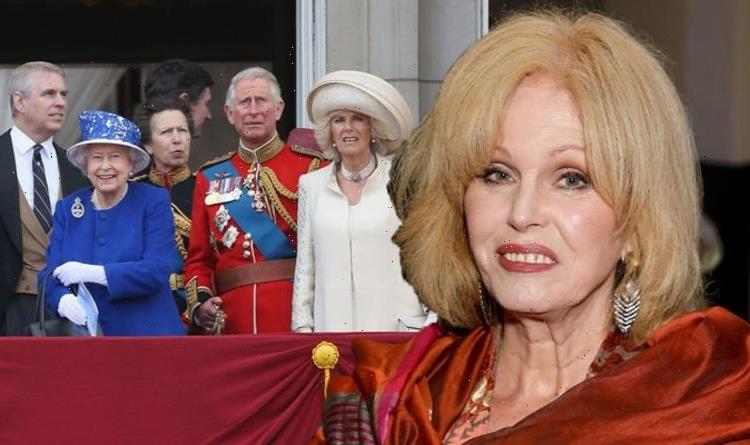