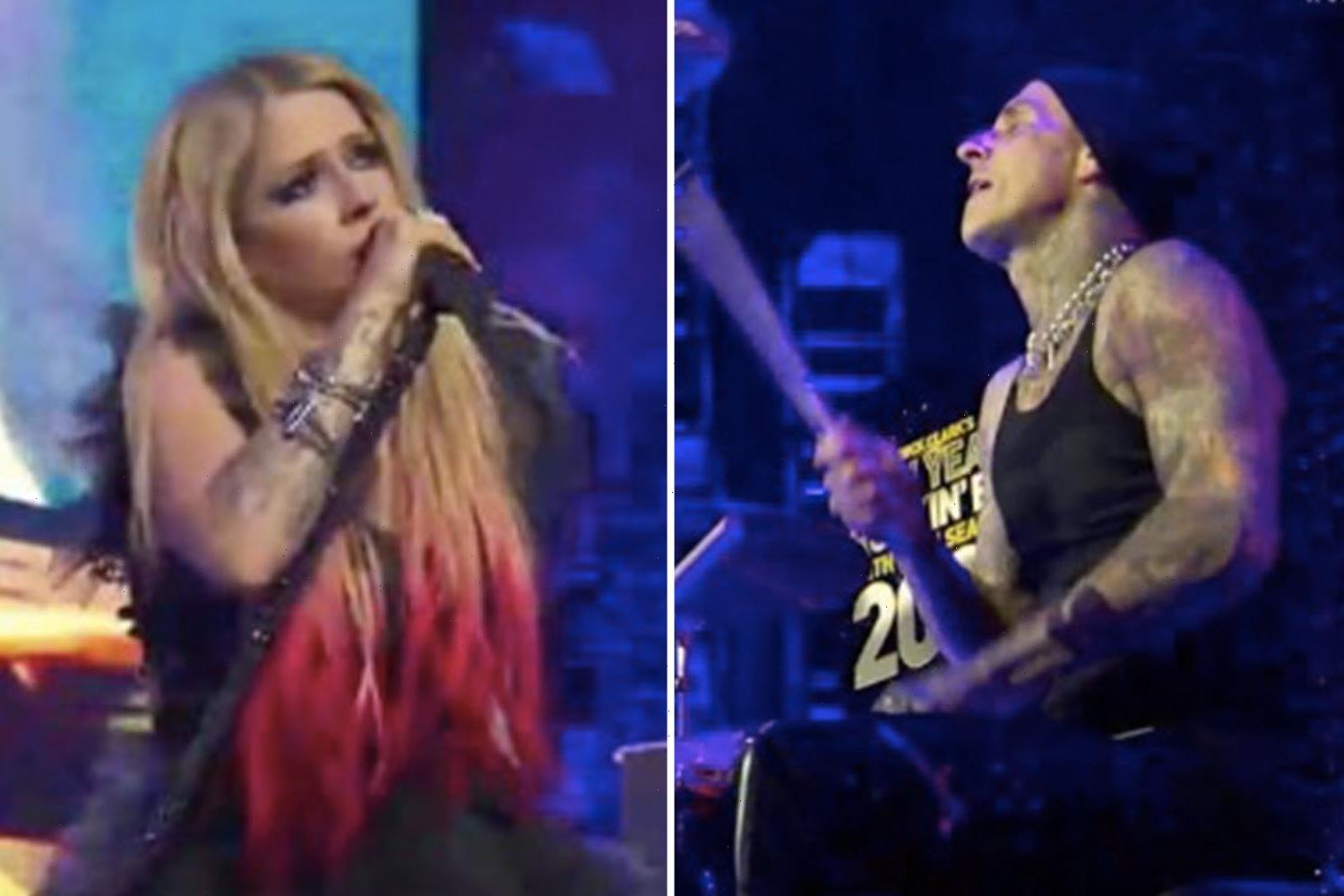 TRAVIS Barker fans "felt nostalgic" as he was drumming while Avril Lavigne sang on New Year's Eve – but there were no signs of his fiancee Kourtney Kardashian at the show. 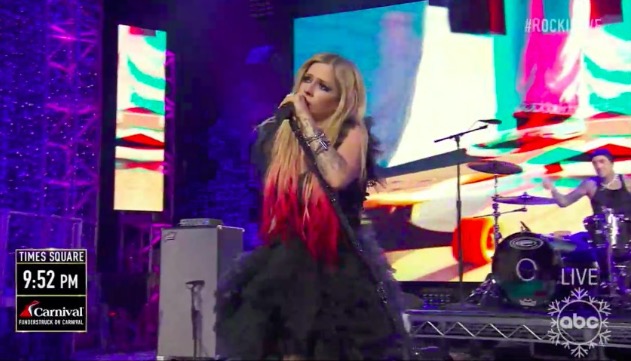 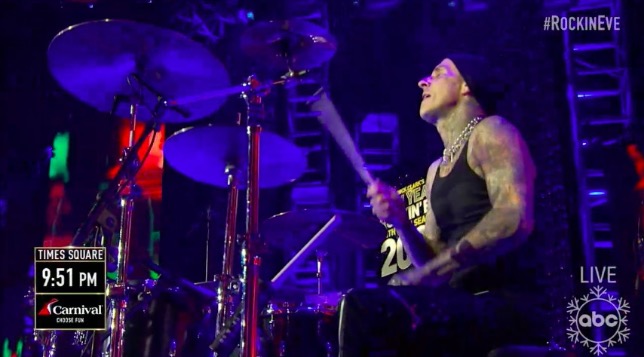 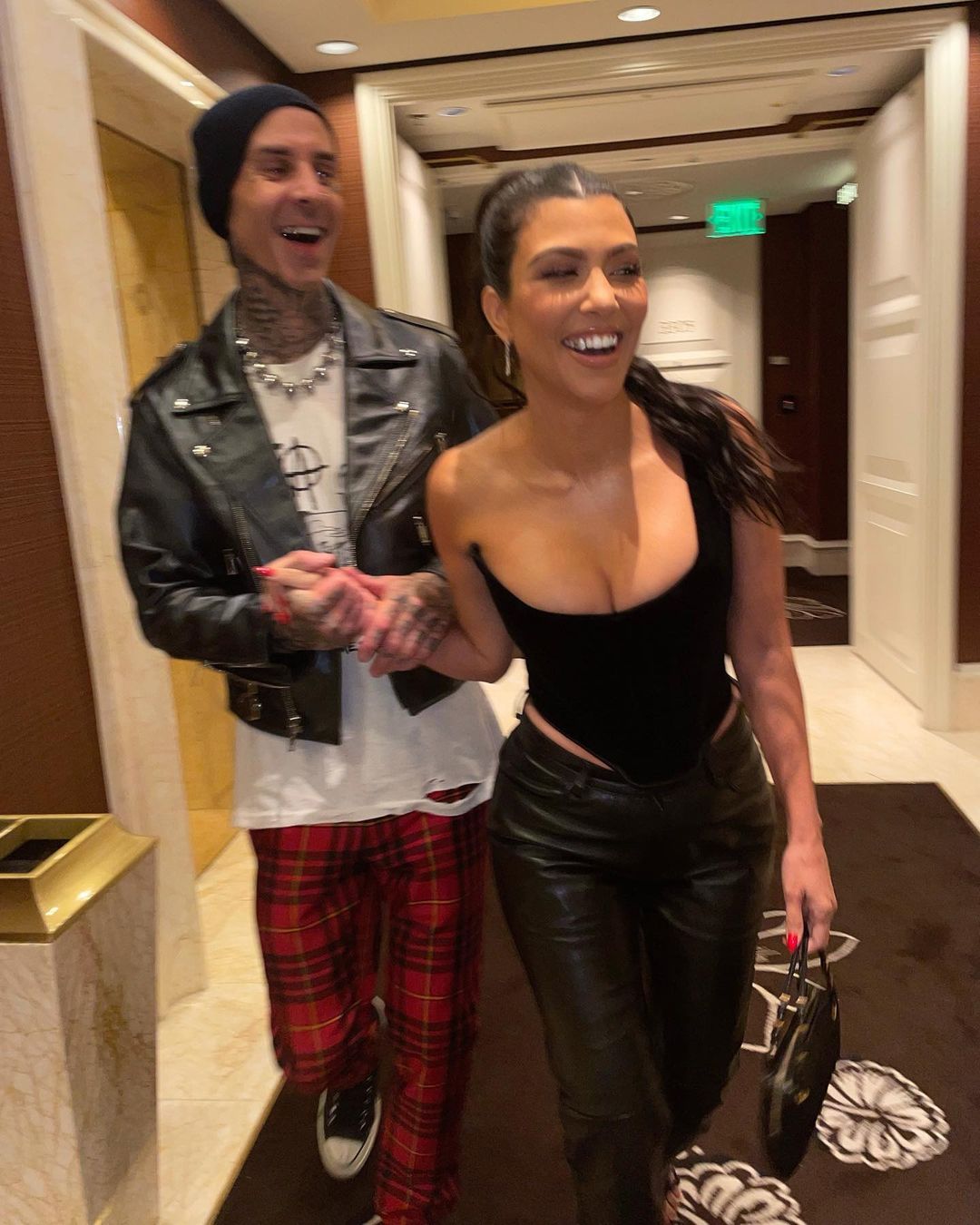 Travis, 46, played the drums while Avril belted out the lyrics.

Although Kourtney, 42, is engaged to the Blink-182 drummer, she did not appear to be in the Time's Square crowd.

The Keeping Up With the Kardashians alum has also not promoted his performance on her social feed.

The two had previously lusted over each other with their steamy PDA-filled snaps.

The alternative rocker had shared a sexy close-up photo of his future wife.

The reality star sat opposite him at a restaurant as she wore a leather jacket, a white T-shirt and a silver heart necklace. 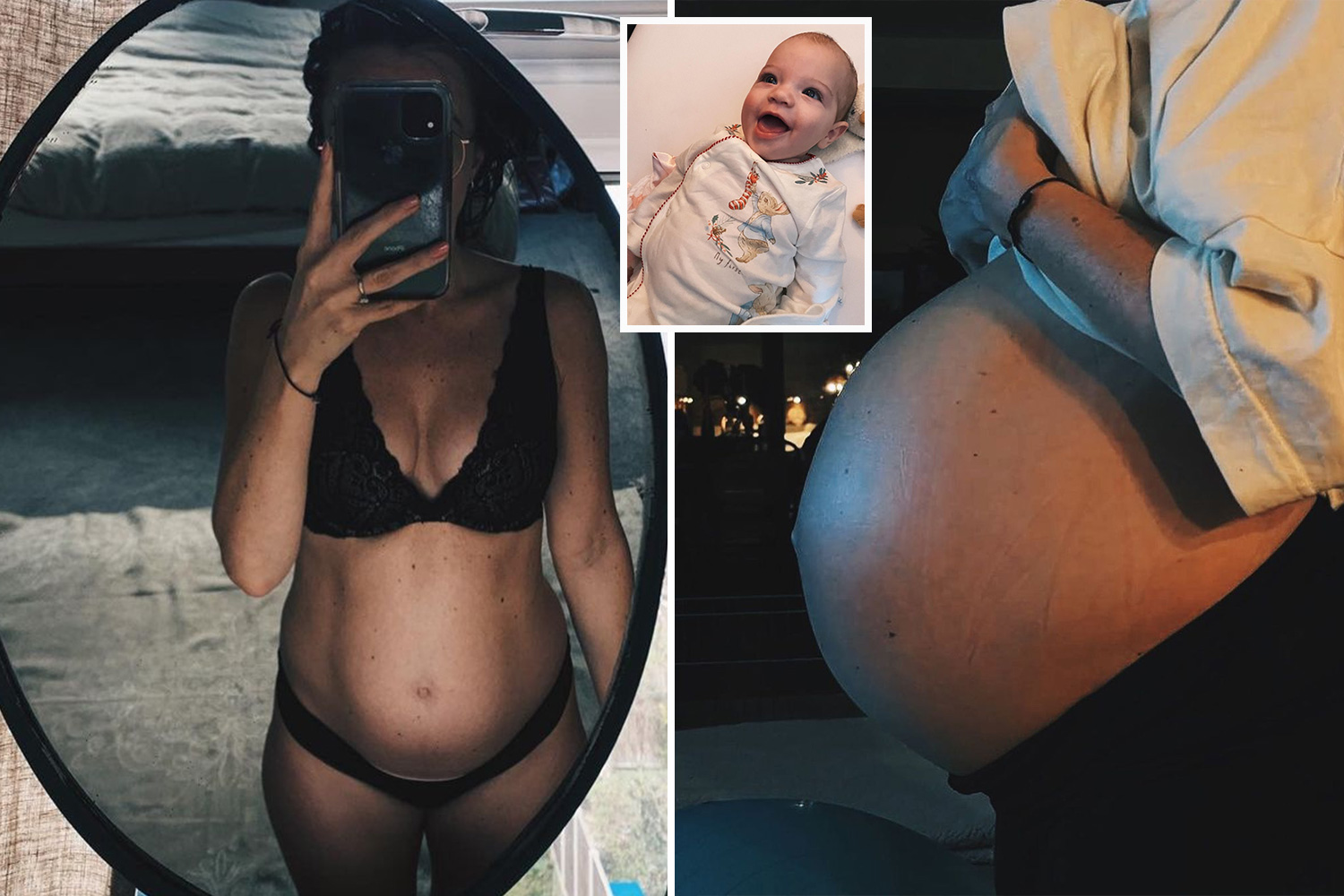 Viewers took to social media tonight and dished in the nostalgic vibes from the hard rocking performance.

One nostalgic viewer said: "Avril Lavigne slaying like if it was 2005."

Another nostalgic viewer stated: "Be right back. Middle school me is back in action as I listen to Avril Lavigne and watch Travis Barker"

A third viewer added: "I’m sorry but I just watched Avril perform skater boy with guest drummer Travis Barker what year is this?"

Kourtney and ex Scott Disick, 38, are the parents of sons Mason, 12, and Reign, seven, and daughter Penelope, nine.

The engaged couple transformed their Los Angeles mansion into a winter wonderland using snow imported to their Calabasas home.

They were sledding down the snow as they celebrated his daughter's birthday.

Alabama played in the snow as she had turned 16.

Kourtney screamed with delight and flashed a big smile.

She captioned the snap: "He was supposed to hop on the back @travisbarker."

"That was terrific, that was perfect," Kourtney said as she reached the bottom.

The E! star shared a snap of herself with daughter Penelope and her soon-to-be stepdaughter Alabama as they perched on the stairs. 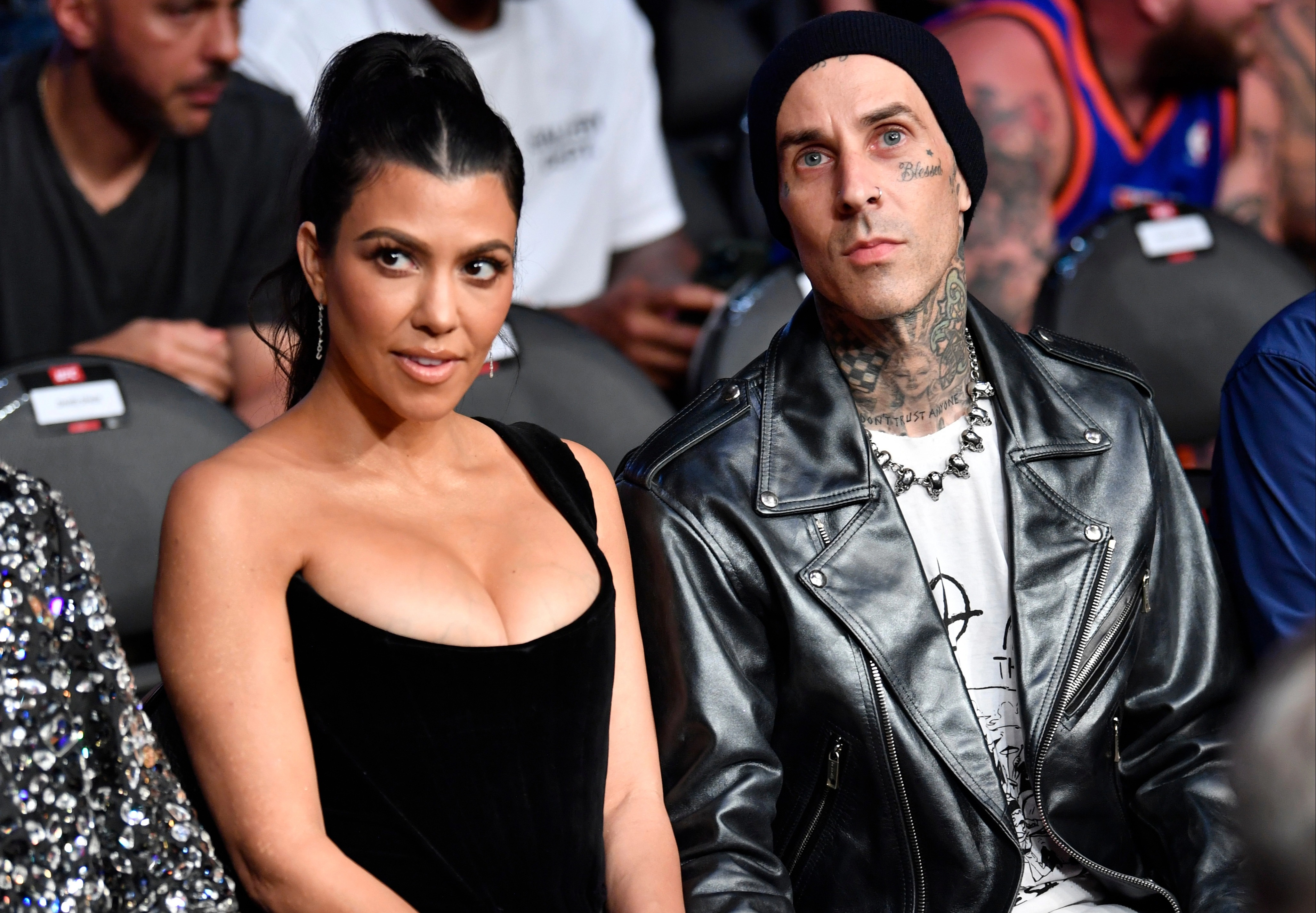 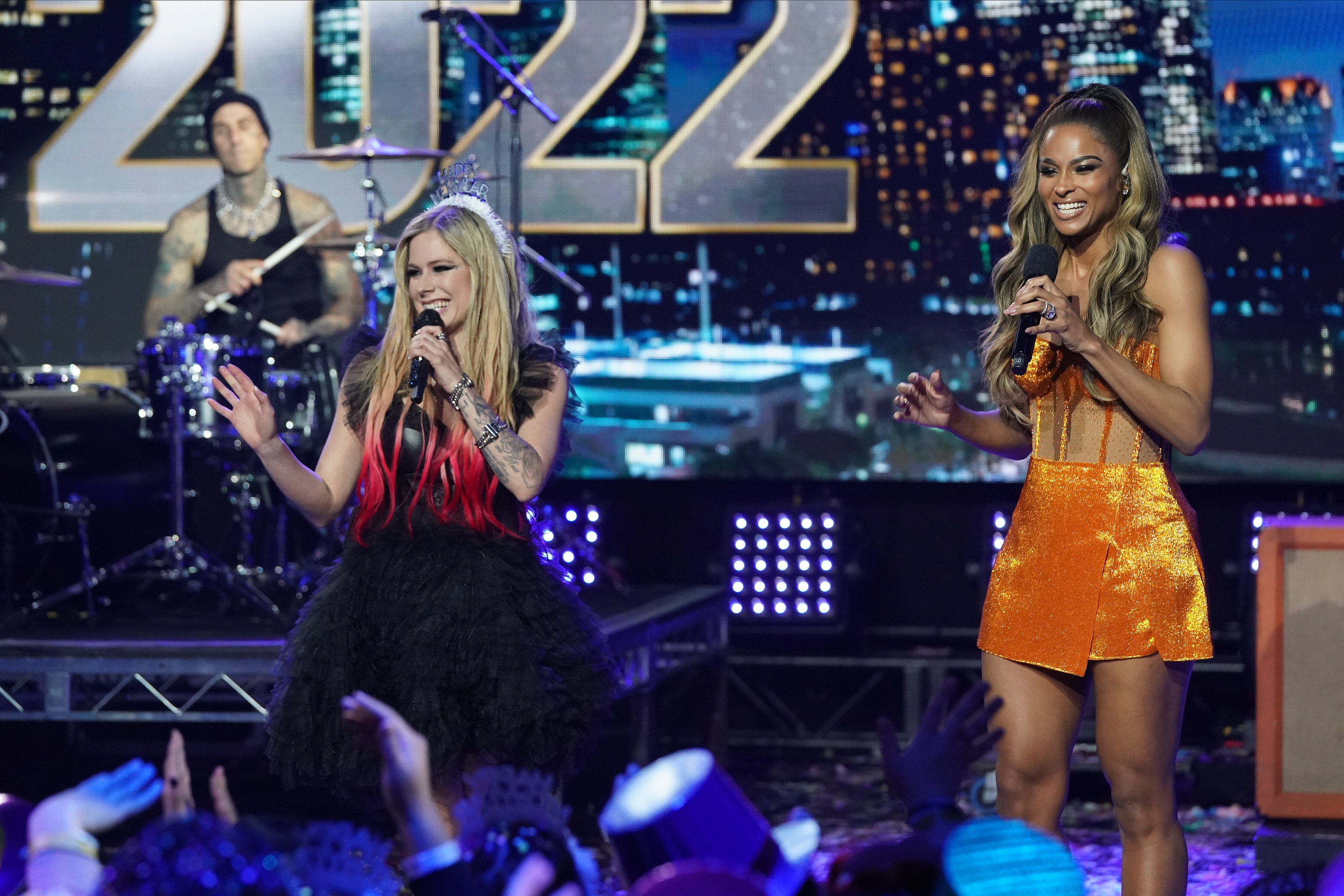 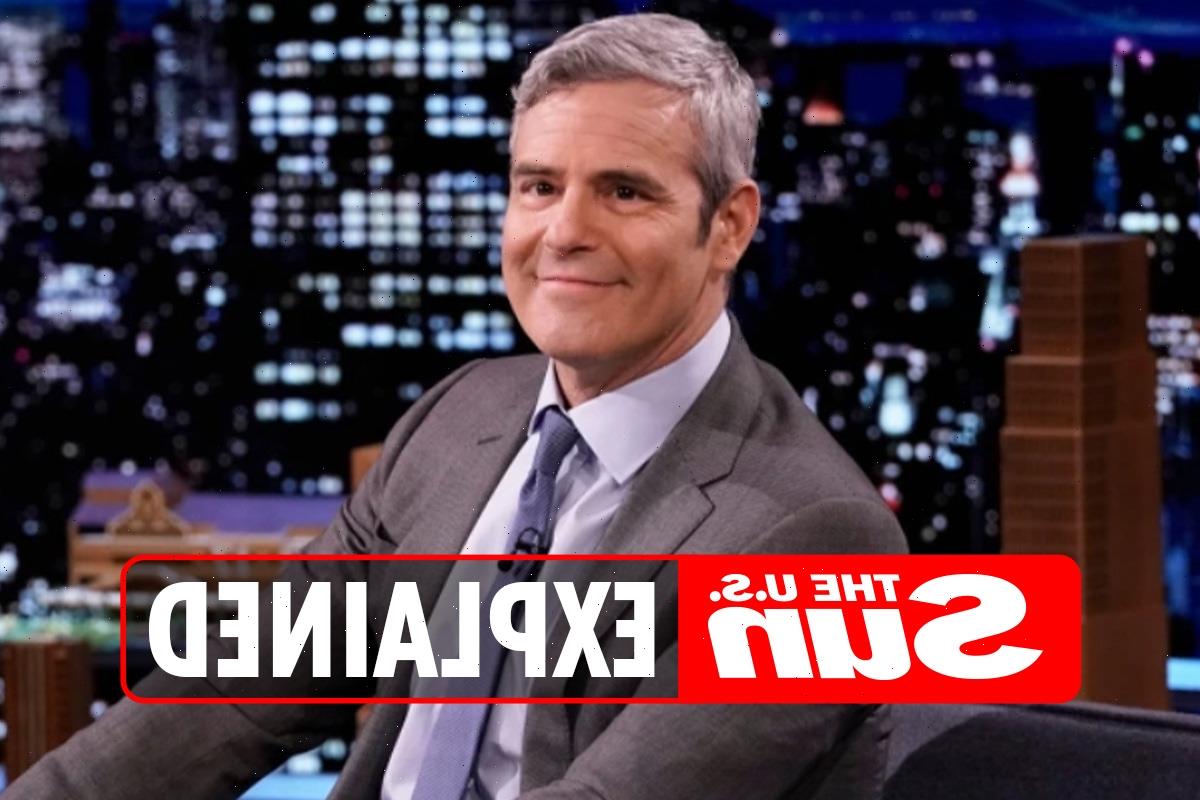 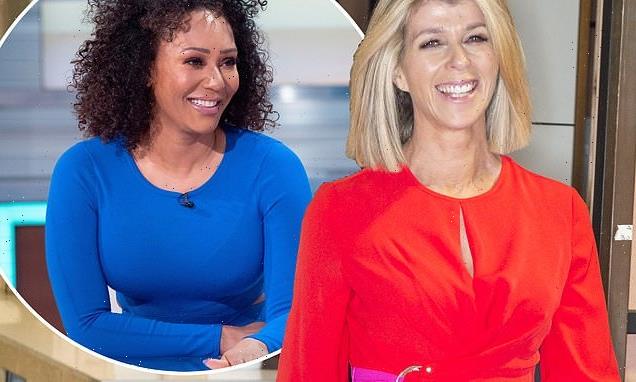 Next post Kate Garraway and Mel B get MBE in the 2022 New Year&apos;s Honours list
Related News
Lifestyle
Recent Posts