TREY Songz has been accused of hitting a woman's hand and her vehicle with his car, according to a new report.

The singer, 36, reportedly got into an argument with the female driver while in their respective cars on Thursday shortly after midnight. 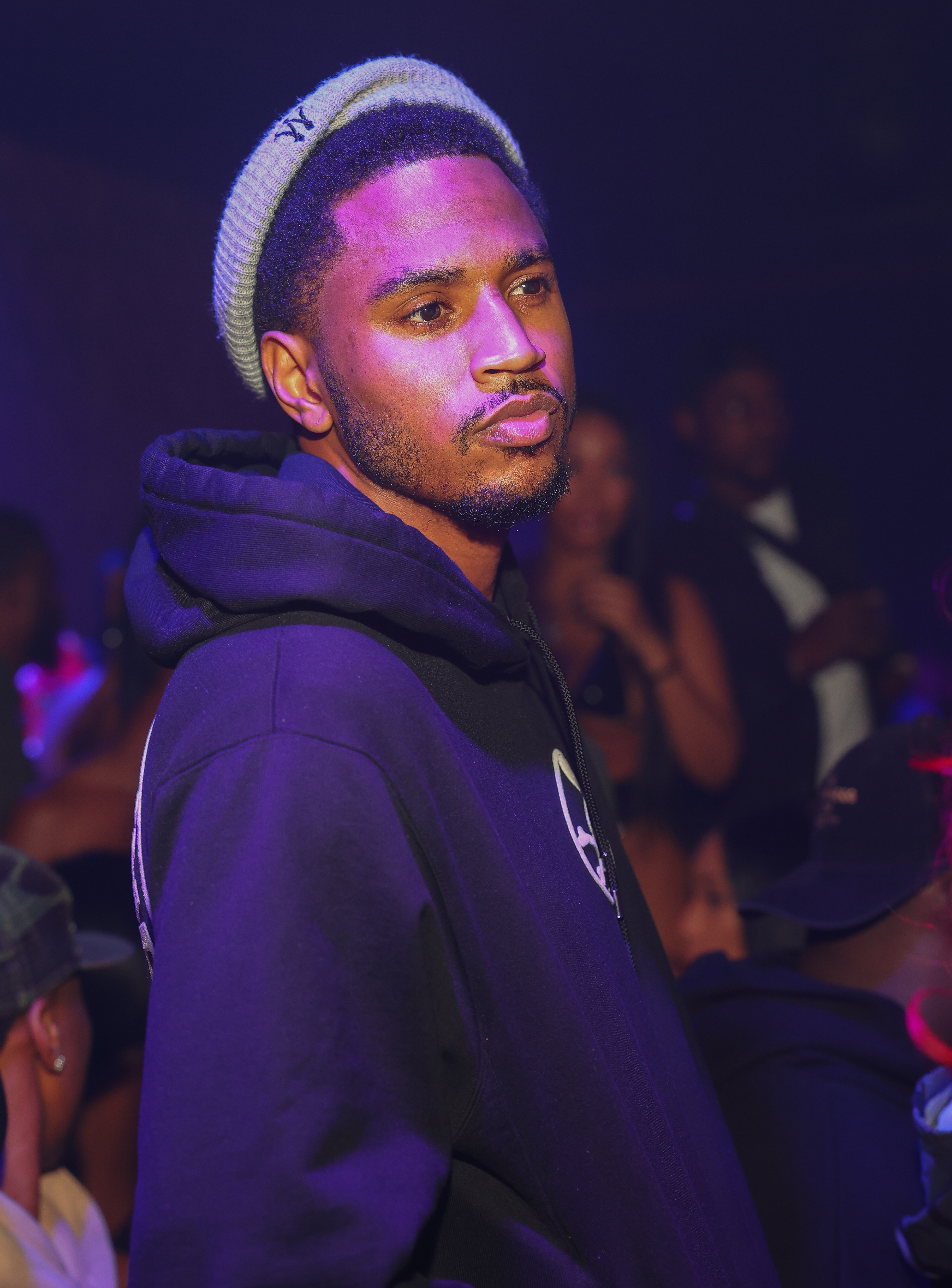 Sources told TMZ that, "the argument escalated, and the woman reported to cops at some point Trey bumped his car into hers so she got out to confront him."

It was then that woman involved in the incident claims that the actor "sped off and hit her hand with his vehicle".

The publication reports that she then called the police, who took a hit-and-run report and have said the incident is being "investigated".

Their insiders added: "The woman complained of hand pain but refused medical attention. It's unclear what she and Songz were arguing about, but there's no indication the 2 have a prior relationship." 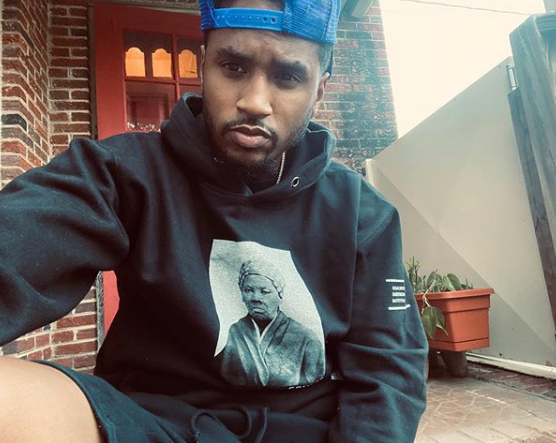 However, a source close to Trey told them "the woman's allegations are false". When contacted by The Sun Trey Songz' rep had "no comment".

The incident comes a month after authorities said Trey would not face further charges after he was arrested following a bust up at a football game in January.

Associated Press reported that the Jackson County prosecutor's office said there was "insufficient evidence" to charge the performer in the incident.

At the time, the artist, real name Tremaine Neverson, was seen by witnesses being wrestled to the ground by a police officer at the AFC Championship Game in Kansa City, Missouri. 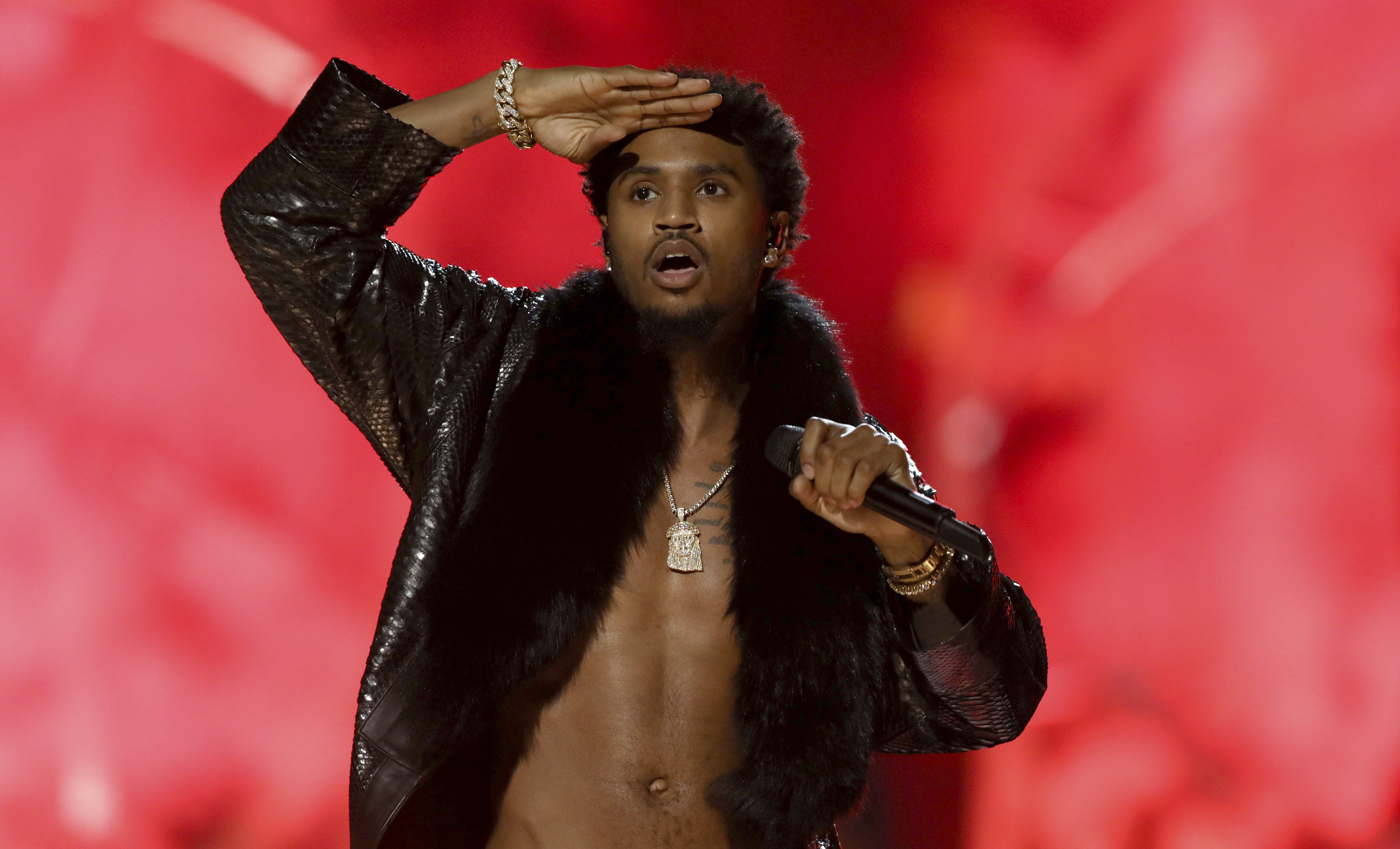 Dramatic footage shows Songz entwined with the officer, as the cop appears to be laying on top of him as the pair grapple in a row of chairs.

Bystanders can be heard yelling: "Get off". While somebody in the crowd appears to shout: "Arrest the cop!"

At one point the rapper freed himself from the scrum, connecting at least one punch with the police officer and attempting to put his arm over the cop's head.

The footage, obtained by TMZ, is shot from several rows behind the rapper.

The events leading up to the scrap are unclear, although several people – including one man who appears to be venue staff – do step in to try to subdue Songz.

A witness to the fight claimed the rapper was being heckled by fans and had asked them to calm down, at which point he was approached by the cop.

It's not the first time he has had a run in with authorities receiving 18 months probation in 2018 for disturbing the peace after tearing up a Detroit stage when his set was cut short in 2017.