The show, hailing from Universal Television and written and executive produced by David Applebaum, dragged in 6.2 million viewers and a 0.7 rating in the key, ages 18-49 demographic. “La Brea” features Natalie Zea, Zyra Gorecki, Chiké Okonkwo, Eoin Macken, Jack Martin, Jon Seda and Lily Santiago. Together, they make up part of the family that finds themselves in an unexplainable primeval world and the disparate group of strangers they must work with to survive and discover where they are and if there is a way back home. “La Brea,” however, wasn’t NBC’s primetime winner for Tuesday evening— that honor goes to “The Voice,” which drew in 7.09 million viewers and a rating of 0.9 in the key demo.

“The Voice” won over CBS’ “FBI” by a hair, as the police procedural attracted 7.03 million viewers during the same 8 p.m. window and a 0.7 rating. At 9 p.m., “FBI: International” moved into its new 9 p.m. slot with 5.86 million viewers, retaining 94% of last week’s premiere totals, and at 10 p.m., “FBI: Most Wanted” won the hour with 5.48 million viewers, beating its closest competitor by over 2 million viewers (NBC’s “New Amsterdam,” which drew 3.49 million viewers and a rating of 0.4). According to NetBase, CBS dramas drove over 478 million potential social impressions last night. 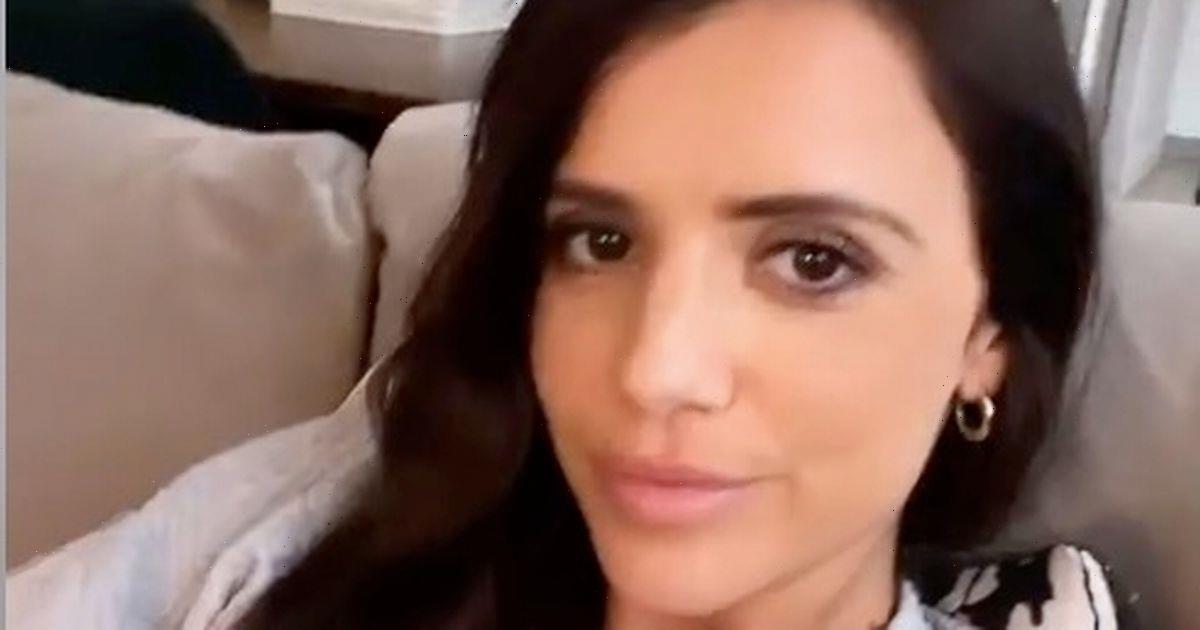 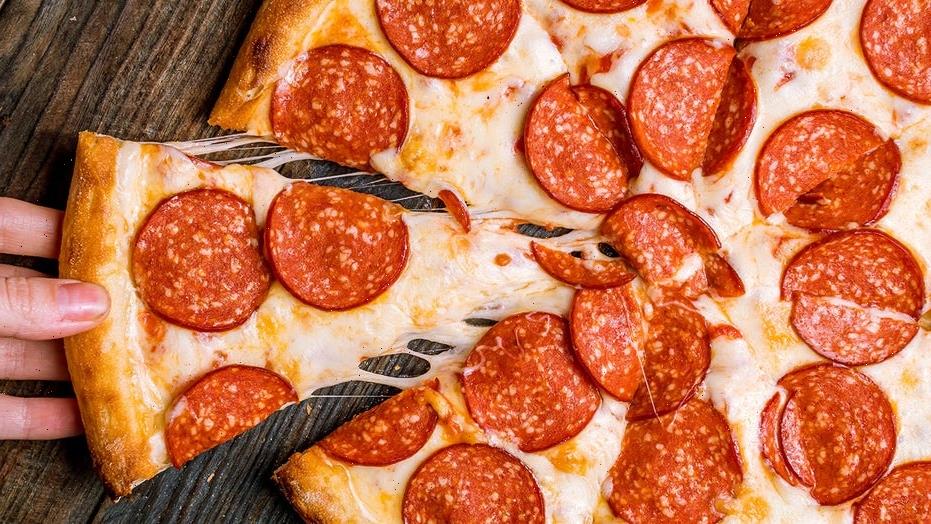