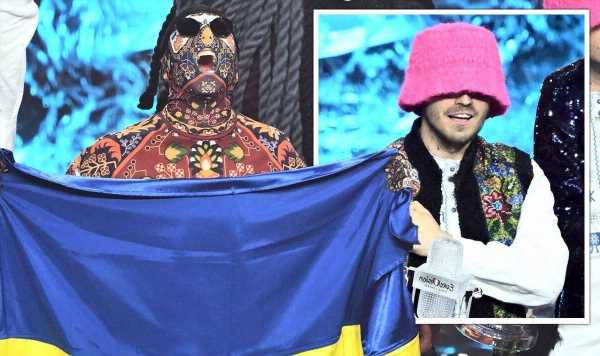 The results for the Eurovision Song Contest 2022 sent shockwaves with viewers as the hosts read out the public and jury votes. The UK’s entry Sam Ryder came out on top with 283 points from the jury vote, followed closely by Sweden and Spain. However, because the UK was at the top of the leaderboard, it meant Sam had to wait until the end to see how he was scored by the public.

However, things quickly changed because halfway through, Serbia topped the UK with 312 points.

France also landed at the bottom of the leaderboard with a total of 17 points.

Iceland also ranked third from last with just 20 points from the public and jury vote.

The Czech Republic, Finland and Armenia were also placed at the bottom of the leaderboard.

It was a tense moment as the final entries were read out with Ukraine topping the board with a total of 631 points.

Spain came in next with 459 points, followed by Sweden who received 438 points.

However, last but not least, the UK scored 183 votes from the public, meaning they came in second place.

The UK hasn’t won the Eurovision Song Contest since 1997 when Katrina and the Waves performed Love Shine a Light.

Before that, it was Bucks Fizz who rose to victory with Making Your Mind Up.

The Eurovision Song Contest is available to watch on BBC iPlayer. 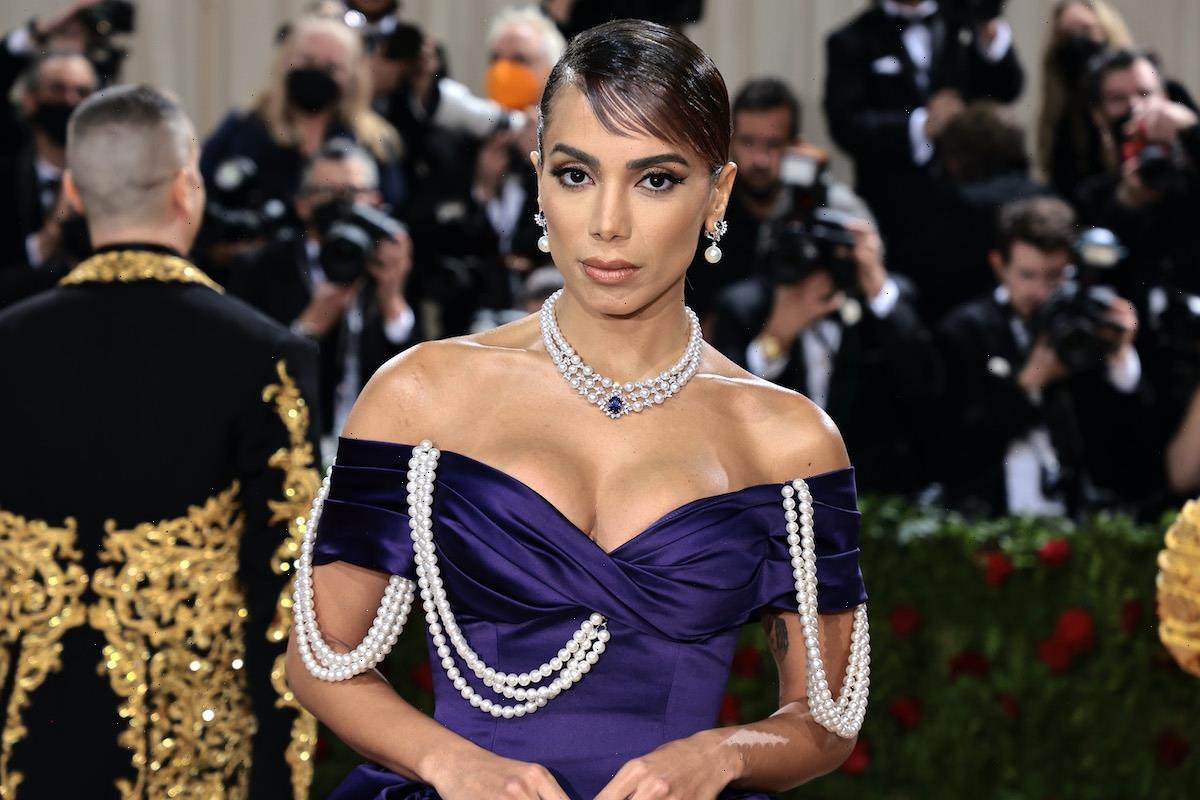 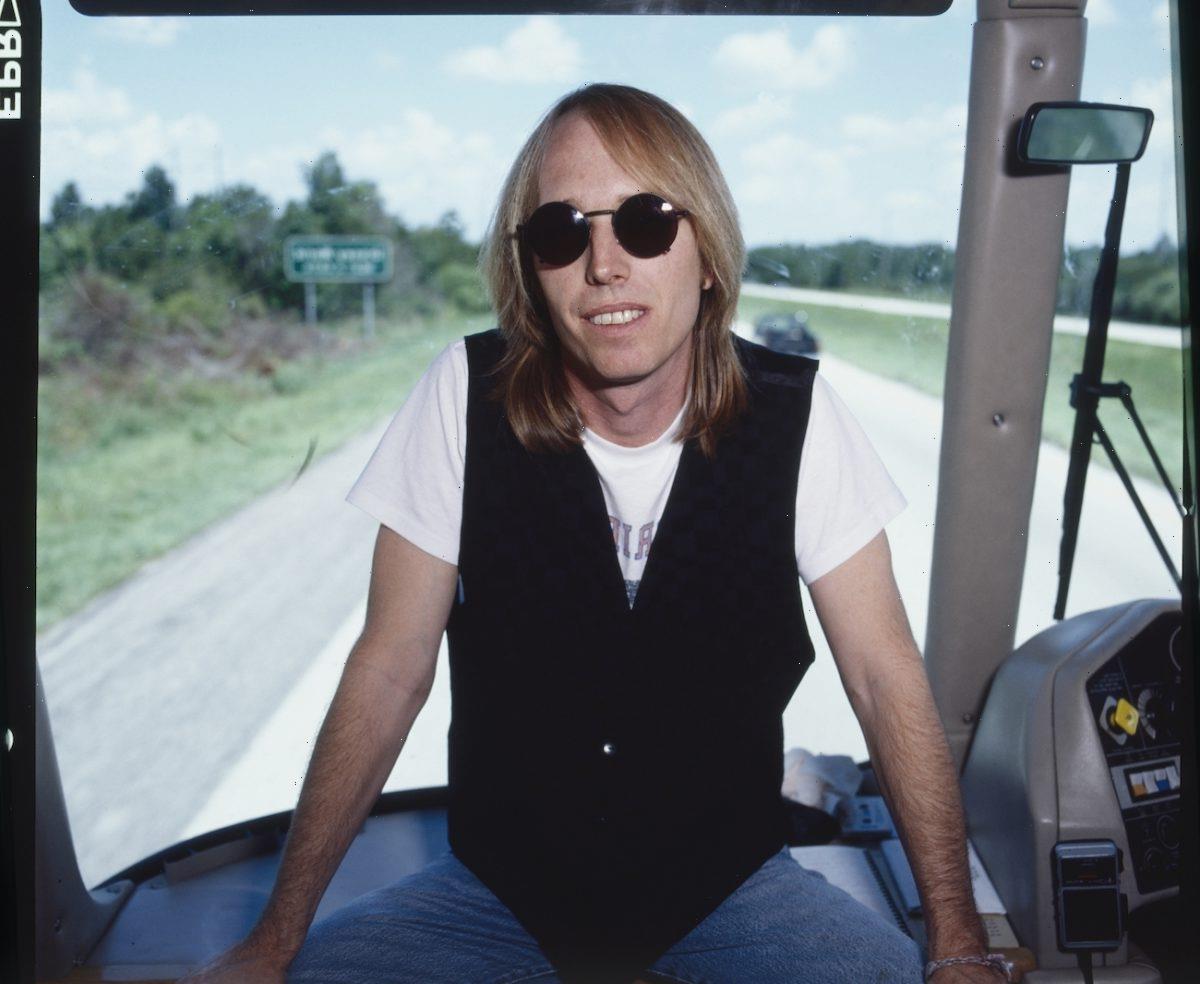