The singer, 37, took to the stage at the Farmer's Bash Live at the Beach in Portrush to sing a moving rendition of Miley Cyrus' hit Nothing Breaks Like A Heart. 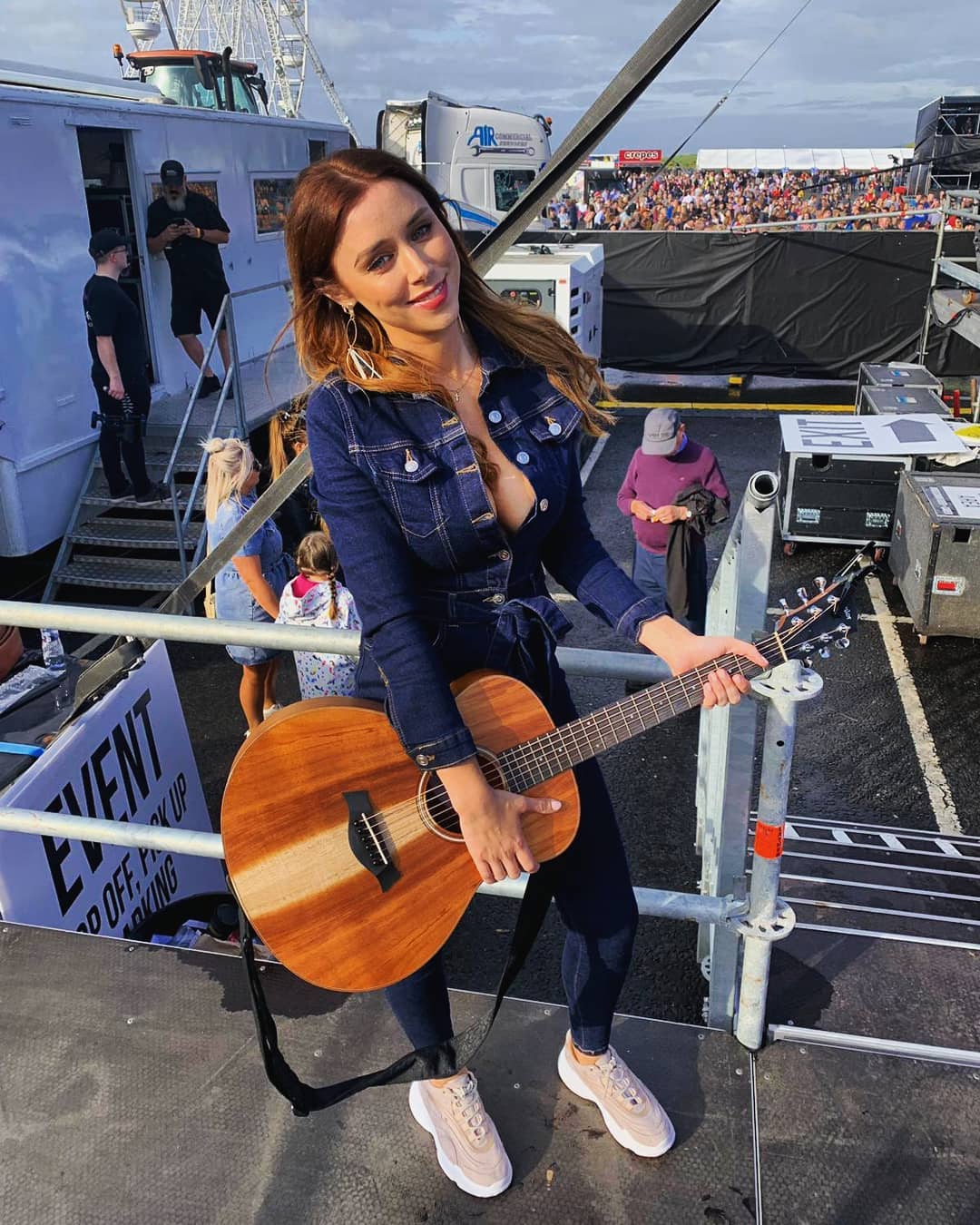 She then launched into her track Strangers, telling the audience it was a “personal one”, according to the MailOnline.

The track includes the lyrics: “Tell me, did I really ever get to know you? Did you really care for me like you're supposed to? Oh, did you?

“Empty, every word you said to me was empty. Broken every promise that you made me. No, we can't save this.” 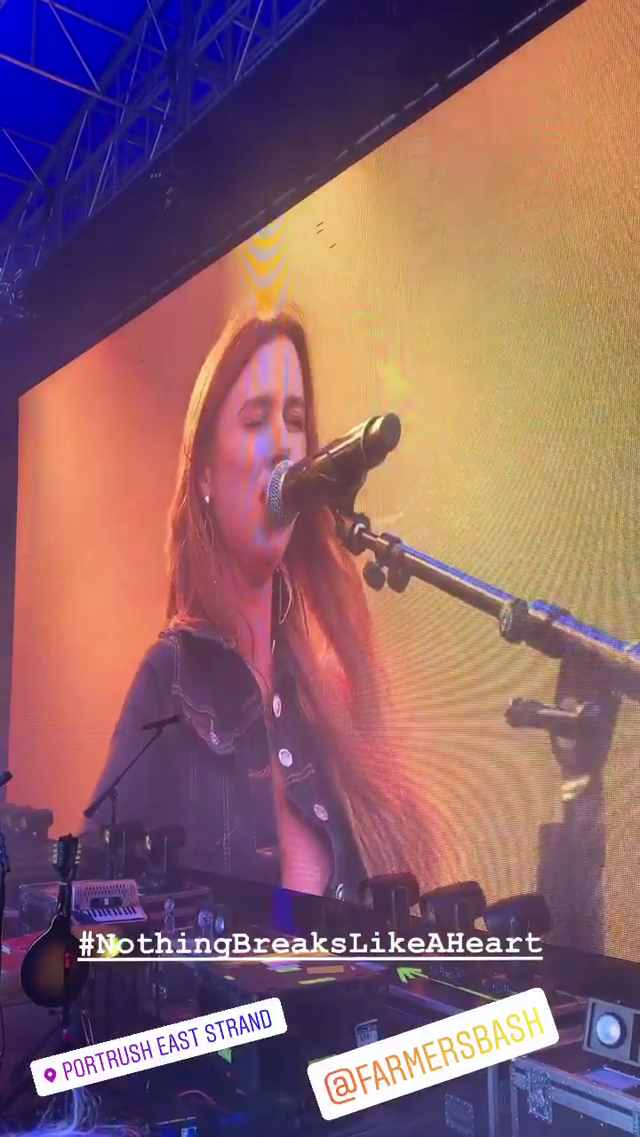 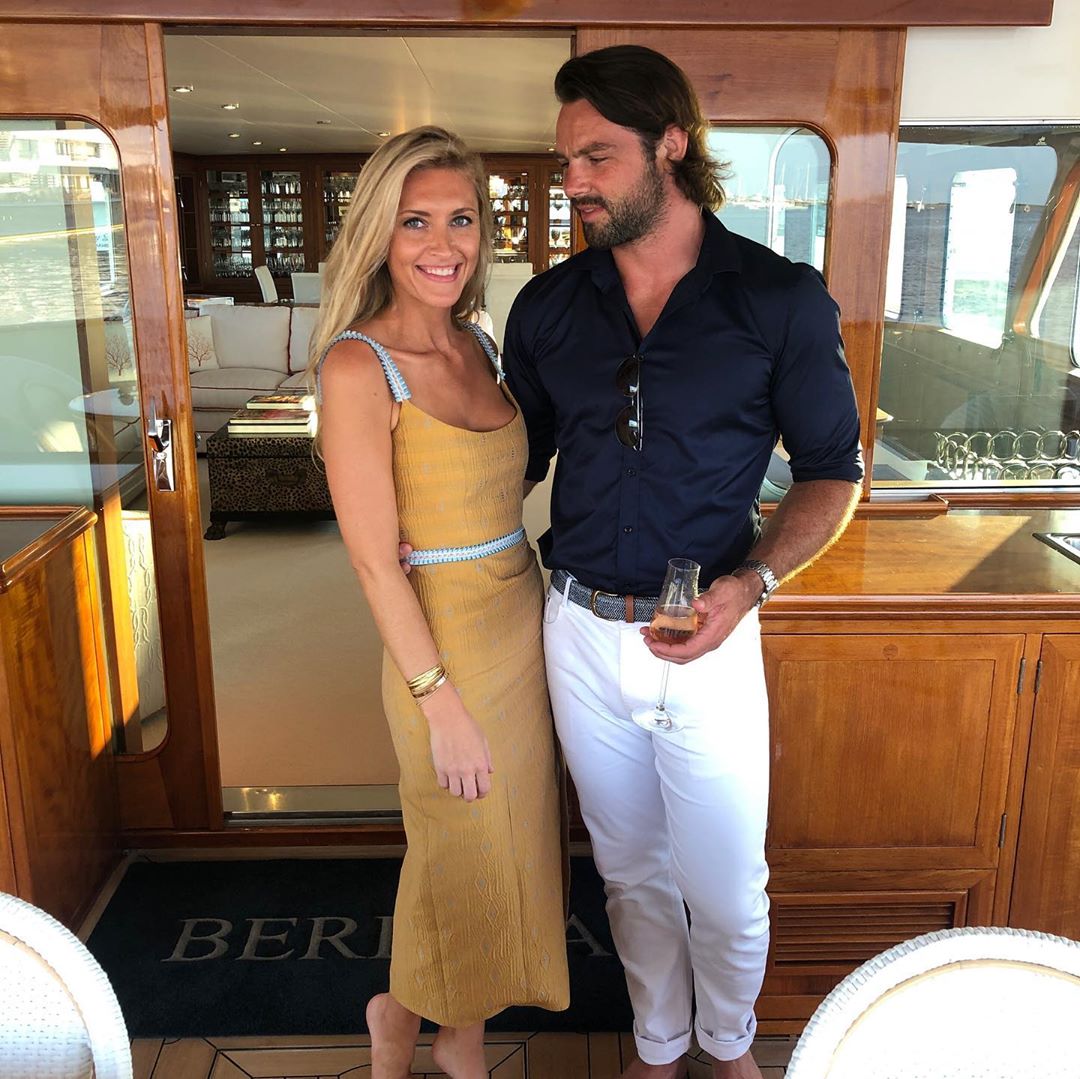 He attempted to explain his whirlwind romance, saying: "I met a girl who seriously swept me off my feet and in a time of hardship showed me love, a deep devoted love.

"People will say we are mad or crazy or even fools, as @snackyjax and I had only been dating seriously for a little over 2 weeks before deciding to get married.

"But when someone like her comes in to your life, why would I wait?"

Ben, who now plays for Rugby United New York, was married to Saturdays singer Una Healy, for six years and they have two children together, seven-year-old Aoife and four-year-old Tadhg. 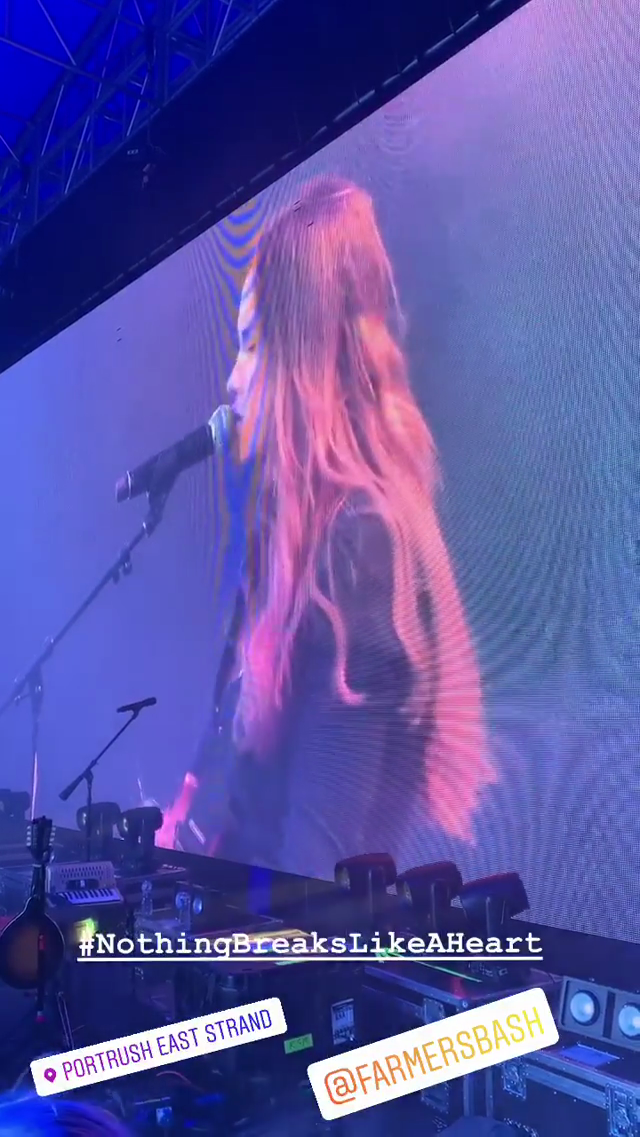 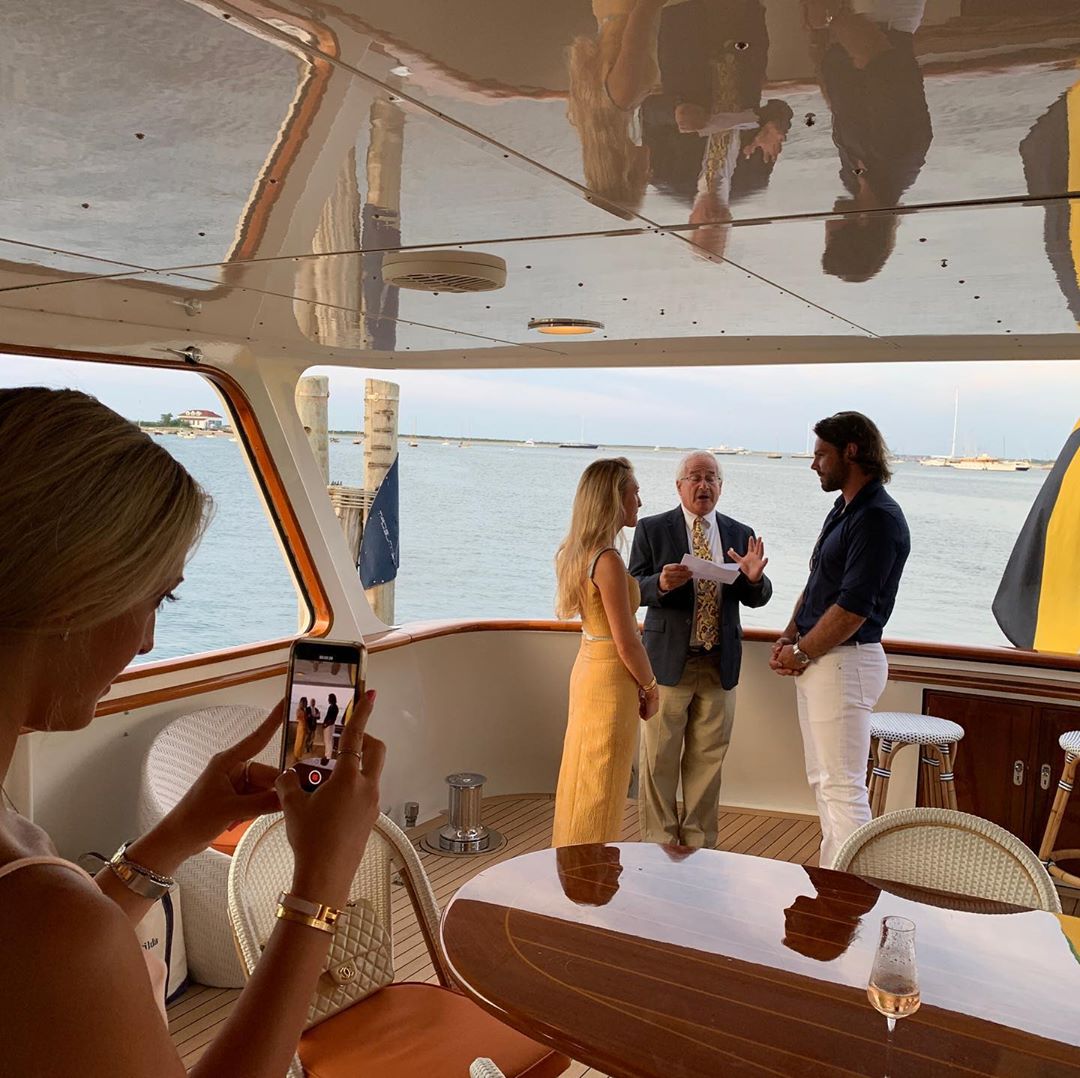 They split just one year ago after he cheated on her.

He said at the time: "At the moment anything that’s published about me is never very good and pretty rightly so because I was the one who committed adultery.

"At the same time, it wasn’t the only reason for our divorce to go through. It’s not ideal, but we’re very amicable, we’re getting through it, we’re not the first people in the world to get divorced."