Countdown star Susie Dent joined Simon Rimmer and Tim Lovejoy on Channel 4’s Sunday Brunch and spoke about her career on the game show. The lexicographer and etymologist have been a staple on the show for 30 years and is a much-adored addition to the show. Speaking about her time on the show, Susie complimented new host Anne Robinson and revealed she is a “brilliant interviewer”.

Introducing Susie to Sunday Brunch, she revealed to the hosts: “I have been on there, well my first appearance was in 1992!”

Blown away by her long-standing reign, Tim exclaimed: “Wow, so 30 years this year.”

Speaking about the experience viewers get from the show, Simon said: “It never stops being fun, it’s great, there is something cosy about Countdown in a nice way!”

Susie agreed and explained: “It’s really just got a lovely vibe to it, and whenever the guests come on, they will always say that, that it had a nice family feel to it.”

Tim went on to ask: “How is Anne Robinson, the new host?”

Susie candidly revealed: “Yeah, it’s great, every host brings something different to the show, and I was thinking about this.

“Richard [Whiteley] had his puns, Des [Lynam] had the twinkle in his eye all the time, Des [O’Connor] was just a gent, Jeff [Stelling] was just so funny and a real professional.

“Nick [Hewer] was just a mischief I mean, you know Nick, and Anne is just so on it, I mean her mind is incredible, and she is also a brilliant interviewer.

“One thing I’m really noticing with her kind of, under her reign, is we get these mini-interviews that we didn’t have before.”

Simon asked: “I was thinking it must be quite hard to go in as a new host because, you know, you’ve been on it for 30 years.

“The crew have been there a long time, so to come in and you know you’re the new person, do you all go, ‘Well lets see you’re if you’re any good’.”

Susie laughed and added: “Well hopefully it doesn’t quite feel like that, but no, your right, I mean it’s so established.

“But then, in some ways, perhaps that makes it easier because you can bring your flavour to something that is already very kind of firm and stable.”

After speaking about her time on Countdown, Tim plainly asked: “Why do you like words so much?”

Giggling at Tim’s abruptness, Susie explained: “I wish I could explain that Tim, I can’t, I have always loved words.

“If you put a ketchup bottle in front of me and there’s a riveting conversation at the table, I will be staring at the bottle, reading the ingredients.

“I just can’t help it, they just draw me in, and they always have since I was really little!”

Anne was the host of the BBC game show The Weakest Link from 2000 to 2012 and first joined Countdown in June 2021, taking over from Nick.

Countdown was the first show to be aired on Channel 4 and has broadcast 83 series since its debut on 2 November 1982.

With over 7,000 episodes, Countdown is one of the longest-running game shows.

Sunday Brunch airs Sunday’s from 9:30am on Channel 4. 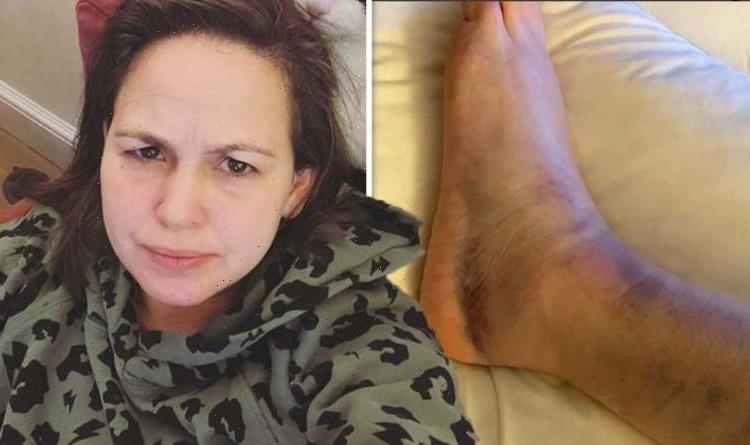 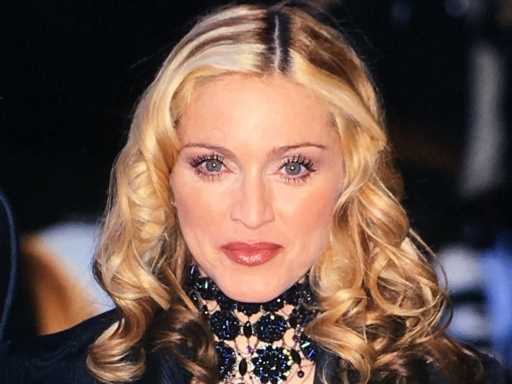