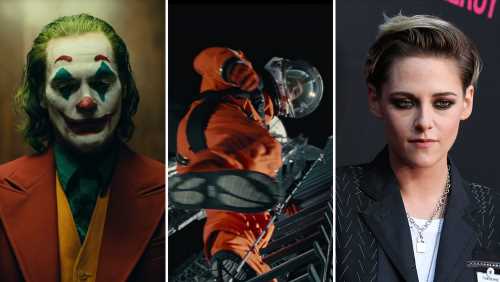 Over the past few years, the Venice Film Festival has become a magnet for awards-season hopefuls, having hosted world premieres of three of the last five Best Picture Oscar winners. This year again, there is no shortage of big-ticket titles that we’re likely to be talking about for the next six months. In what’s beginning to look like another recurring theme, fest chief Alberto Barbera has shown he is not one to shy away from controversy.

After becoming the first major fest boss to embrace Netflix back in 2015, he is already facing criticism from European cinema groups for putting three of the streamer’s movies in the lineup that was announced today. The fest also has a pretty lousy track record with female directors. While Barbera did increase the number of women in competition by 100%, that means there are two this year versus one last year. And, sure to stir debate in the #MeToo era, Barbera has selected An Officer And A Spy (J’Accuse), the latest film by Roman Polanski. For more on this, go here.

Turning to the key Hollywood titles, as we expected, Warner Bros/DC’s Joker from Todd Phillips will debut on the Lido. Barbera today called the origins story “darker than The Dark Knight” and said it features a top-of-his-game performance by Joaquin Phoenix in the eponymous role. Phoenix previously shared Venice’s Best Actor Volpi Cup for 2012’s The Master. The R-rated Joker, which has gritty echoes of Taxi Driver and The King Of Comedy, will also screen in Toronto.

Further pics with awards potential include James Gray’s Ad Astra. The Fox/New Regency (and now Disney) title stars Brad Pitt as an astronaut who travels to the outer edges of the solar system to find his father and unravel a mystery that threatens the survival of the planet. Gray won the Silver Lion for Best Director with 1994’s Little Odessa.

Steven Soderbergh will bring his timely Panama Papers dark comedy The Laundromat to the Sala Grande. About the investigative work by a group of journalists who expose millions of files that link the world’s most powerful to schemes meant to avoid paying taxes, the Netflix title has a starry cast including Meryl Streep, Gary Oldman, Antonio Banderas, Melissa Rauch, David Schwimmer, Robert Patrick and Matthias Schoenaerts.

A film we hear is his best work yet, Marriage Story from Noah Baumbach, is tipped to be an emotional ride with Scarlett Johansson and Adam Driver. They play a couple going through a divorce and custody battle in the very intimate drama. Laura Dern, Alan Alda and Ray Liotta also star. David Heyman produces the Netflix pic.

Jackie director Pablo Larrain is making a return to the Lido with Ema, a Spanish-language drama about a couple dealing with the aftermath of an adoption gone awry. Gael García Bernal stars in the pic that is also Toronto-bound.

But it’s French resident Roman Polanski who is likely to cause the biggest stir on the Lido, though whether he would travel to the festival is unclear. He picked up a Golden Lion Lifetime Achievement prize in 1993 and was a no-show when his 2011 Carnage ran in competition. We have heard this latest, An Officer And A Spy, is a strong film. It stars Jean Dujardin Louis Garrel, Emmanuelle Seigner, Jean Dujardin and Mathieu Amalric. While its inclusion may seem foolhardy from a U.S. vantage-point, Polanski doesn’t face the same level of censure in Italy, a country which has taken a light touch approach to the #MeToo movement.

The two women in competition are feature debut helmer Shannon Murphy and Saudi Arabia’s Haifaa Al-Mansour. The former will bring Babyteeth to the festival. The comedy drama stars Ben Mendelsohn, Essie Davis and Eliza Scanlen. Wadjda helmer Al-Mansour’s The Perfect Candidate is about a young female Saudi doctor who runs for an office in a municipal election.

Barbera noted today that there are a “significant number of films that, each in its own way, address the problem of the status of women in contemporary society. These are not films directed by women – which unfortunately remain a small percentage – but portraits of women that, even when made by men, reveal a new sensibility and special attention to the female world, as has rarely been the case in the past.” (The festival is holding a Seminar on Gender Equality and Inclusivity during the second week.)

Cannes regular Atom Egoyan is headed to the Lido with Guest Of Honour, a family drama with David Thewlis and Luke Wilson. Another Cannes habitué, Ciro Guerra, will be on the island to debut his first English-language effort, Waiting For The Barbarians. The drama has a big-name cast that includes Johnny Depp, Robert Pattinson and Mark Rylance.

After making headlines in Cannes 2018 over rights to Terry Gilliam’s The Man Who Killed Don Quixote, Portuguese producer Paulo Branco will be in Venice with Tiago Guedes’ A Herdade. The family drama is set against the backdrop of the historical, political, economic and social life of Portugal, since the 1940s.

Adding to the star power are two Out of Competition movies that are also expected at other fall festivals. Benedict Andrews’ civil rights drama Seberg (formerly known as Against All Enemies) is led by Kristen Stewart in what we hear is a strong performance as the titular actress. It will screen early in the festival and also features Anthony Mackie, Vince Vaughn, Zazie Beetz, Jack O’Connell and Margaret Qualley. Amazon’s got that one while Netflix’s The King from David Michod is another historical drama running Out of Competition. Timothée Chalamet, Robert Pattinson, Ben Mendelsohn, Joel Edgerton and Lily-Rose Depp star.

In other interesting tidbits, TV series ZeroZeroZero and The New Pope, as Deadline previously reported, will screen episodes out of competition. In a new uncut version, Gaspar Noé’s Irreversible will be screened and Matt Wells’ Never Just A Dream: Stanley Kubrick And Eyes Wide Shut is also coming to the party. Alex Gibney will be in town with doc Citizen K, Tim Robbins in bringing 45 Seconds Of Laughter and Roger Waters Us + Them, a concert film from Sean Evans and Waters, is also in the non-fiction strand. 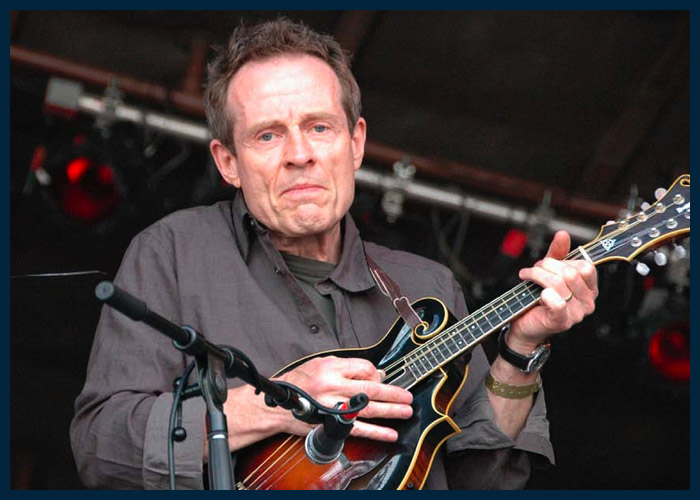 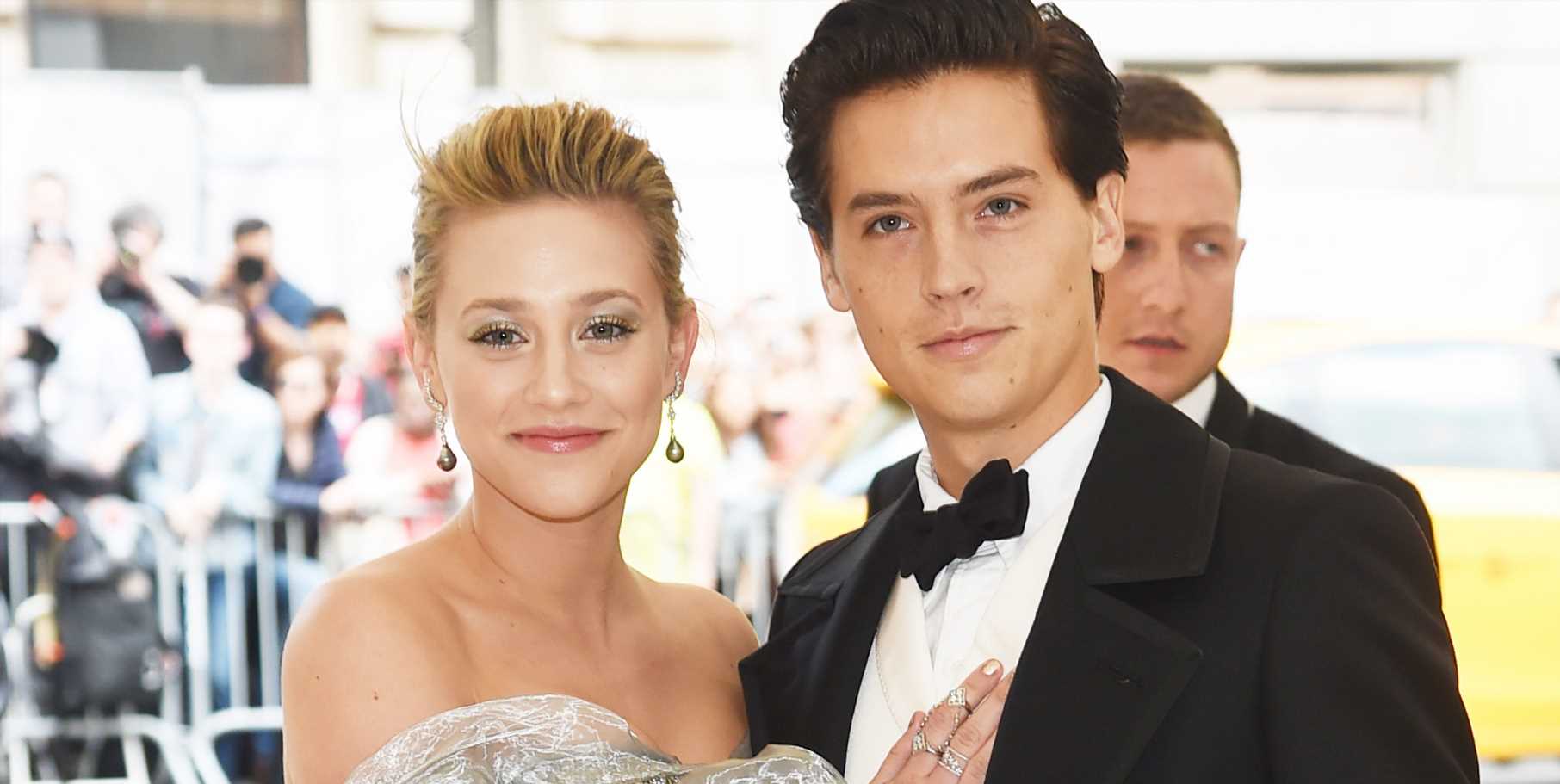