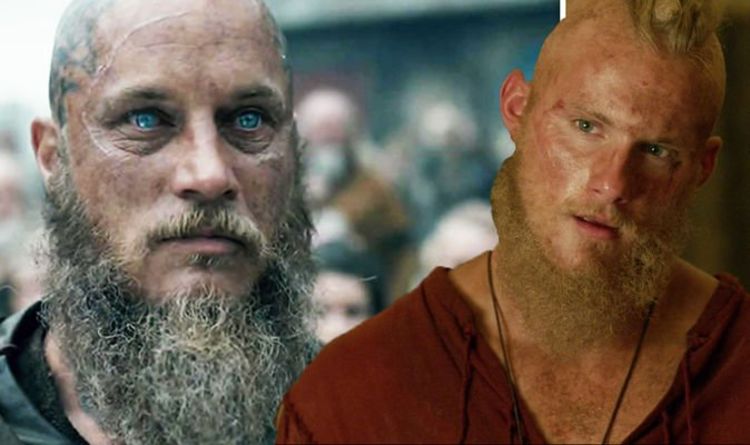 Vikings has had a number of subtle storylines crop up throughout its five seasons so far.

While most of them were quickly resolved one way or another, one in particular has left viewers scratching their heads ever since it arose.

Since the death of Ragnar Lothbrok (played by Travis Fimmel) fans of the show have been following the epic story of his sons.

Bjorn (Alexander Ludwig) and Ivar the Boneless (Alexander Hogh Andersen) have been the main focuses of the show since the loss of Ragnar.

But viewers are still skeptical over whether Bjorn is in fact the true son of Ragnar, after a pivotal scene back in season three.

In season five the subject arose once again, when Rollo claimed to be his father personally.

However fans aren’t convinced, as they began speaking out on the Vikings Reddit page.

One user explained: “It is possible that Rollo could be the father but Ragnar is much more likely.”

While another agreed: “I don’t think it matters. 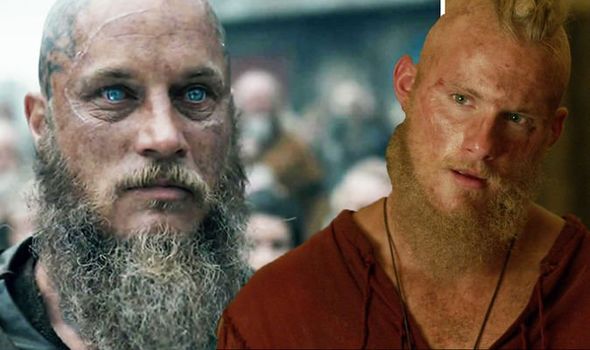 There is a good amount of evidence against Rollo being Bjorn’s father, as pointed out by user ichlibejuice.

They explained: “In Season two, after Bjorn and Lagertha have left, and before Bjorn returns, Ragnar asks the Seer what will become of his sons.

“The Seer goes on about what Bjorn specifically will accomplish, then Ragnar asks: ‘what about Bjorn?’ and the Seer says: ‘I was talking about Bjorn.’”

The writer went on to clarify: “If ANYONE knew who Bjorn’s father is, it’s the Seer.” 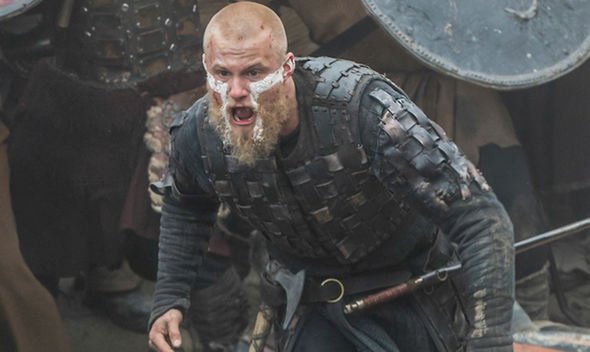 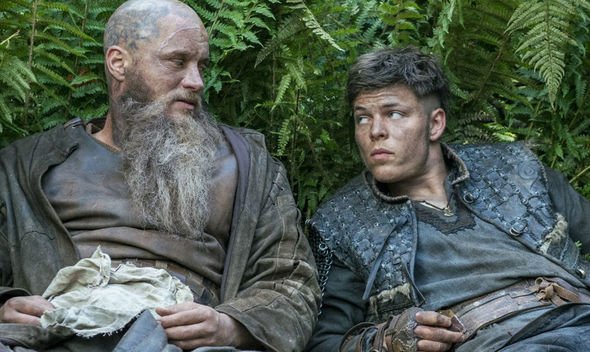 Could these hints have pointed towards the truth that Bjorn is in fact the true son of Ragnar?

Recently fans have been furious with the show’s official Twitter account, after it posted an aged image of Ragnar.

To make things worse, the image was captioned: “Skol Vikings We decided to bring back Ragnar!”

This prompted fans to respond badly, with one writing: “Is that real? Don’t give us fake hope.”

Vikings season six is expected to return to History Channel and Amazon Prime Video this year. 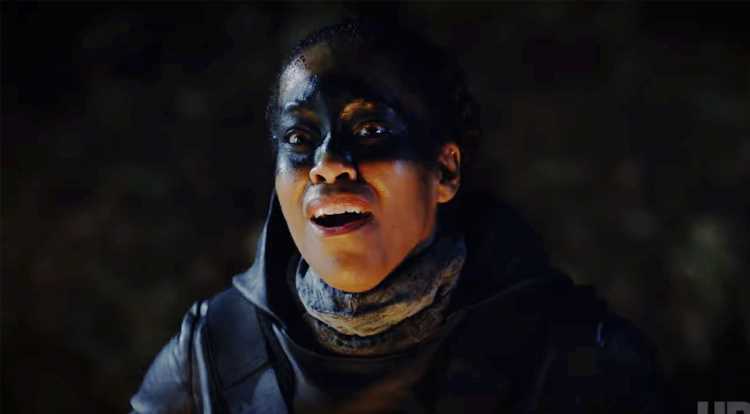 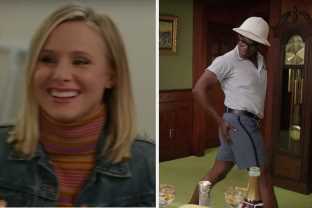