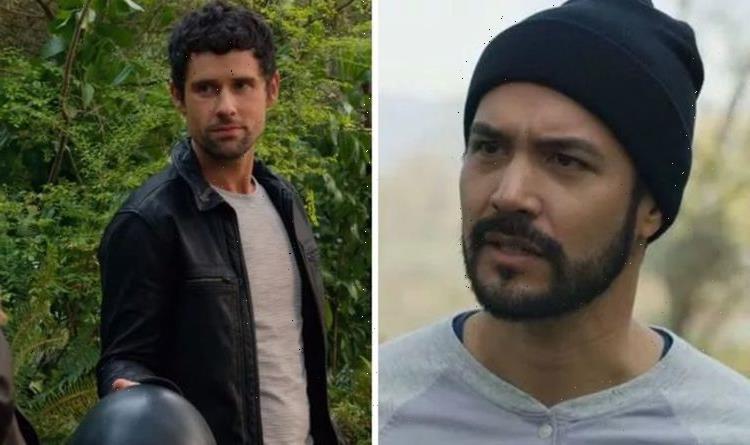 Despite the disappointing news, Virgin River’s fifth instalment had been pushed from its initial March release, fans can look forward to the possibility of some major drama. According to an observant viewer, the upcoming episodes could see Brady (played by Ben Hollingsworth) blackmail Mike (Marco Grazzini) with a shocking secret.

Taking to Reddit, the user disney_fitness shared an interesting theory: “Jack tells his cop friend that Charmaine is pregnant and he says ‘whoa, Jesus, I didn’t know you were still seeing her’

“His entire body language is kinda like maybe he and Charmaine hooked up and are keeping it hidden from Jack.

The viewer then pieced together another scene “Made me think forward to season 3 when Brady is saying to the cop guy that he knows he’s not a good guy,” which suggests Mike could be the father of Charmaine’s babies.

This would undoubtedly be a major plot twist as season three saw Jack Sheridan (Martin Henderson) go above and beyond to ensure Charmaine Roberts (Lauren Hammersley) was safe as she was expecting his twins.

The revelation of the pregnancy even complicated things between Jack and his girlfriend Mel Monroe (Alexandra Breckenridge), despite Charmaine being an ex.

Both Mike and Brady are close friends of Jack as they all served in the war and toured Afghanistan together.

After leaving the frontline Mike became a detective and was introduced on-screen after Jack enlisted his help investigating drug kingpin Calvin (David Cubitt).

There seemed to also be some animosity between Brady and Mike which viewers put down to their time spent in Afghanistan together.

However, with Brady’s warning about Mike and awareness of a dark secret, it is likely he discovered Mike fathered Charmaine’s twins.

Mike’s shellshocked reaction when Jack revealed it to him seemed overboard from a friend, so there is a possibility he was reacting to the fact he could potentially be the father.

While it’s unlikely Mike would’ve confessed to having an affair with Charmaine, the truth could slip out from Brady.

Although Mike was in town to investigate Calvin he arrested Brady on suspicion of shooting Jack at his bar.

Fans will remember in the season two finale when Mel found Jack bleeding to death after being left for dead – a crime which has yet to be solved.

However, it was unlikely Brady was the one to pull the trigger as Jack was like a big brother to him and gave him a job at his bar.

Even though the two weren’t on talking terms at the time of the shooting, fans aren’t convinced it was Brady.

There is a possibility Mike arresting Brady was a threat and reminder he was the one with the power to lock him away – even for a crime he didn’t commit.

Perhaps, Mike has knowledge Brady knows the twins are his, therefore the arrest was his way of warning him not to tell Jack.

Sadly viewers will have to wait a while to find out the truth about the paternity as well as who shot Jack, as the release date for season four had been pushed.

Actress Alexandra updated fans on an Instagram live stream: “Season five, we were supposed to start in March, but we’ve been pushed so I don’t know, I don’t know man.”

Virgin River seasons 1-3 are available to stream on Netflix 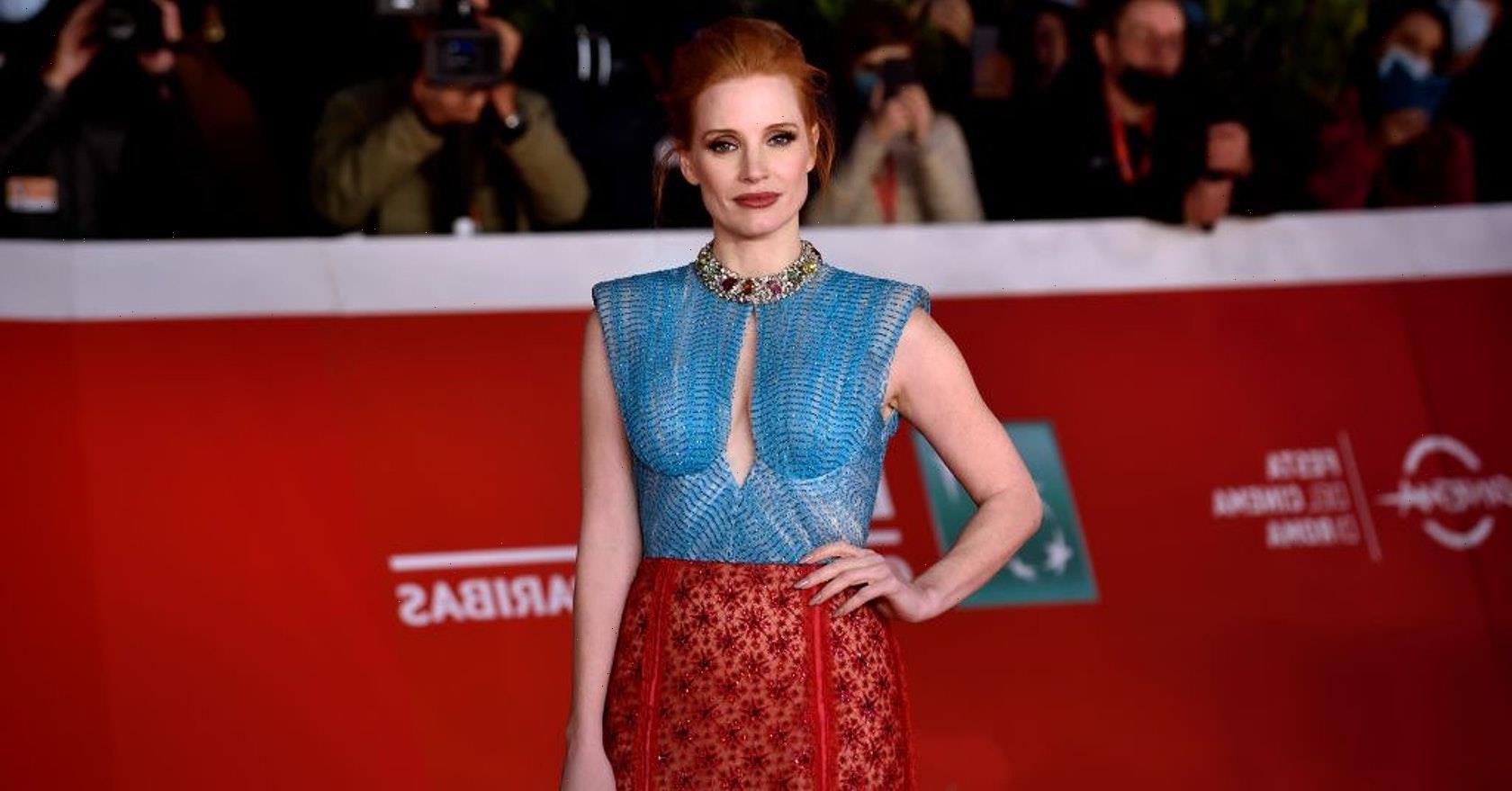 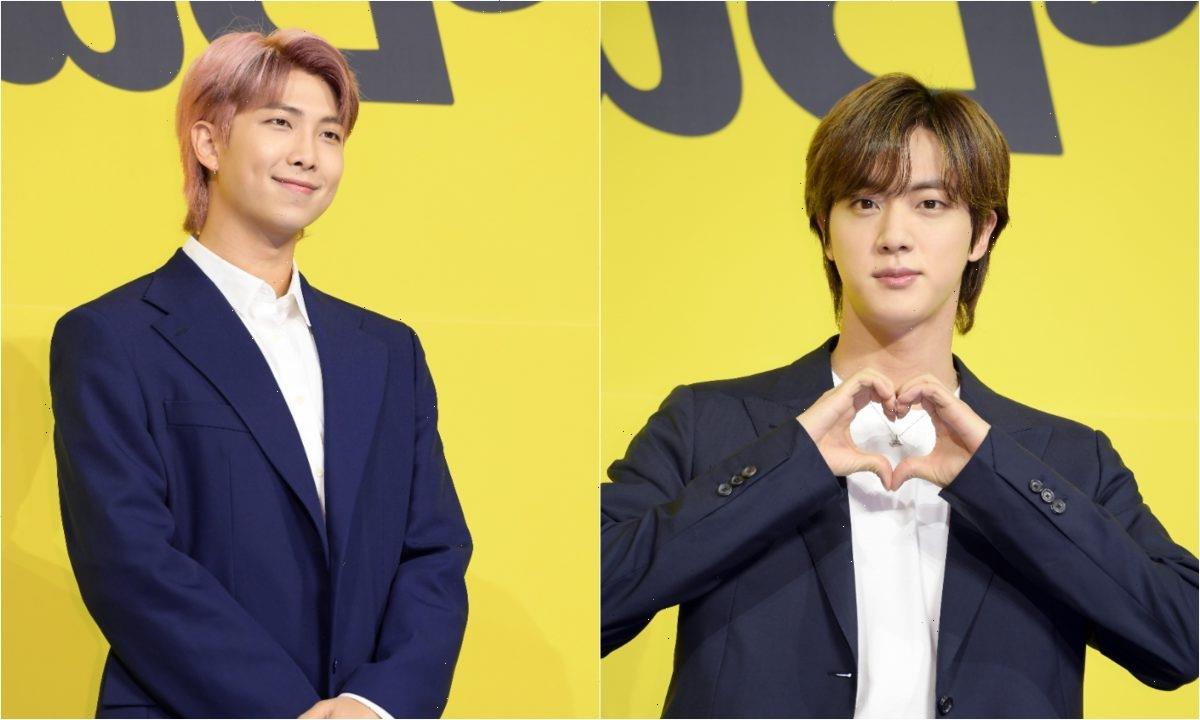