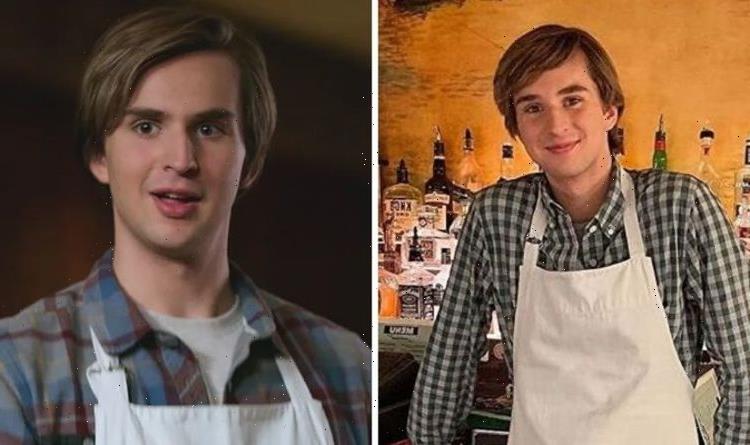 After a cliffhanger ending to season three, Netflix streamers are anxiously awaiting the release of Virgin River’s fourth instalment. Thankfully, Grayson Gurnsney who played Ricky took to Instagram to post a major production update and share a sweet tribute to the crew.

The actor posted an emotional behind the scenes video of the set, which featured the cast and crew all clapping their hands and cheering.

The caption read: “Goodbye @virginriverseries #season4 #ricky holding back the tears. Everybody says they have the best Cast, Crew, and Fans, but with #virginriver we really do!!”

Although the post was emotional, fans were overjoyed at the news and the fact he said “goodbye,” in the caption and which fans took it was a sign production had wrapped.

This included Pamela who wrote: “Well done! Can’t wait to see you in Season 4! Happy Holidays.”

Other fans commented and shared their excitement for a potential season four being released soon.

Kerry wrote: “Looking so forward to season 4, huge thank you to you all.”

While Anne shared her well wishes: “No need to cry, my friend. Thank you for all your hard work and Talent! Looking forward to watching S4, and onwards. Cheers Grayson/Ricky.”

Laura seemed to have spotted a clue and asked: “Can’t wait for season 4!!! And Ricky in military uniform?”

The main reason they ended their relationship was that Ricky began enlisting in the marines, without letting her know.

Another major reason was the location of where he could be stationed, while he wanted to be in San Diego which would keep them in the same state, it was also possible Ricky would be sent to South Carolina.

Ricky was even shocked at the script and told TV Line: “I didn’t expect that when I was reading the script.

Elsewhere fans are looking forward to seeing the outcome of Mel and Jack’s relationship after she dropped some bombshell news in the season finale.

The couple decided to break up after Jack said he wasn’t interested in having children with her – as he was expecting twins with his ex.

This was a huge dealbreaker for Mel, as she had always wanted to be a mother and was even undergoing IVF with her deceased husband Mark Monroe

In a flashback scene, viewers saw the couple get into an explosive row after he suggested they take a break from baby planning, sadly the argument resulted in a fatal car crash, which left Mark dead.

After she had broken up with Jack, Mel received a call from the clinic about her embryos and decided to get inseminated.

When she returned to Virgin River, Jack professed his love for her and asked they get back together.

This is when she revealed she was pregnant, however, fans are yet to find out if it’s Jack’s baby or her dead husband’s.

Virgin River seasons 1-3 are available to stream on Netflix 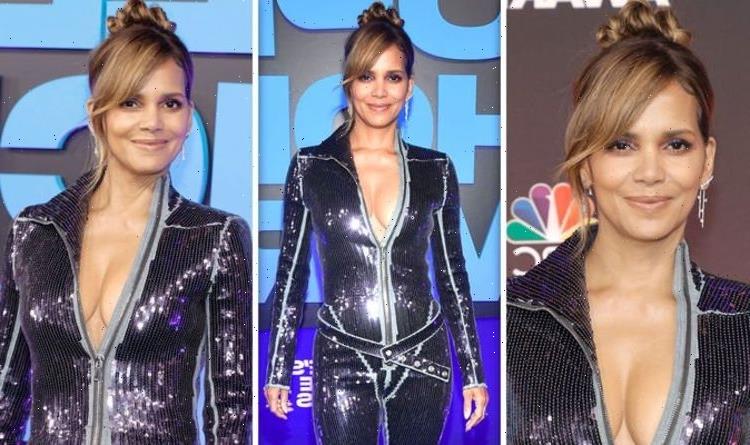