John Oliver visited Stephen Colbert on The Late Show Friday, where the Daily Show vets talked about The Lion King, Boris Johnson and whether the Last Week Tonight host actually met Beyoncé during the all-cast photoshoot.

In the lead-up to Friday’s The Lion King release, Disney distributed a photo of the entire voice cast together; in that photo, Oliver – who voices Zazu in the live-action remake – is standing next to Beyoncé, although the large gap between the singer and the late-night host had fans wondering whether Beyoncé was simply added to the photograph later.

Speaking to Colbert, Oliver confirmed that was the case. “She wasn’t there,” Oliver revealed. 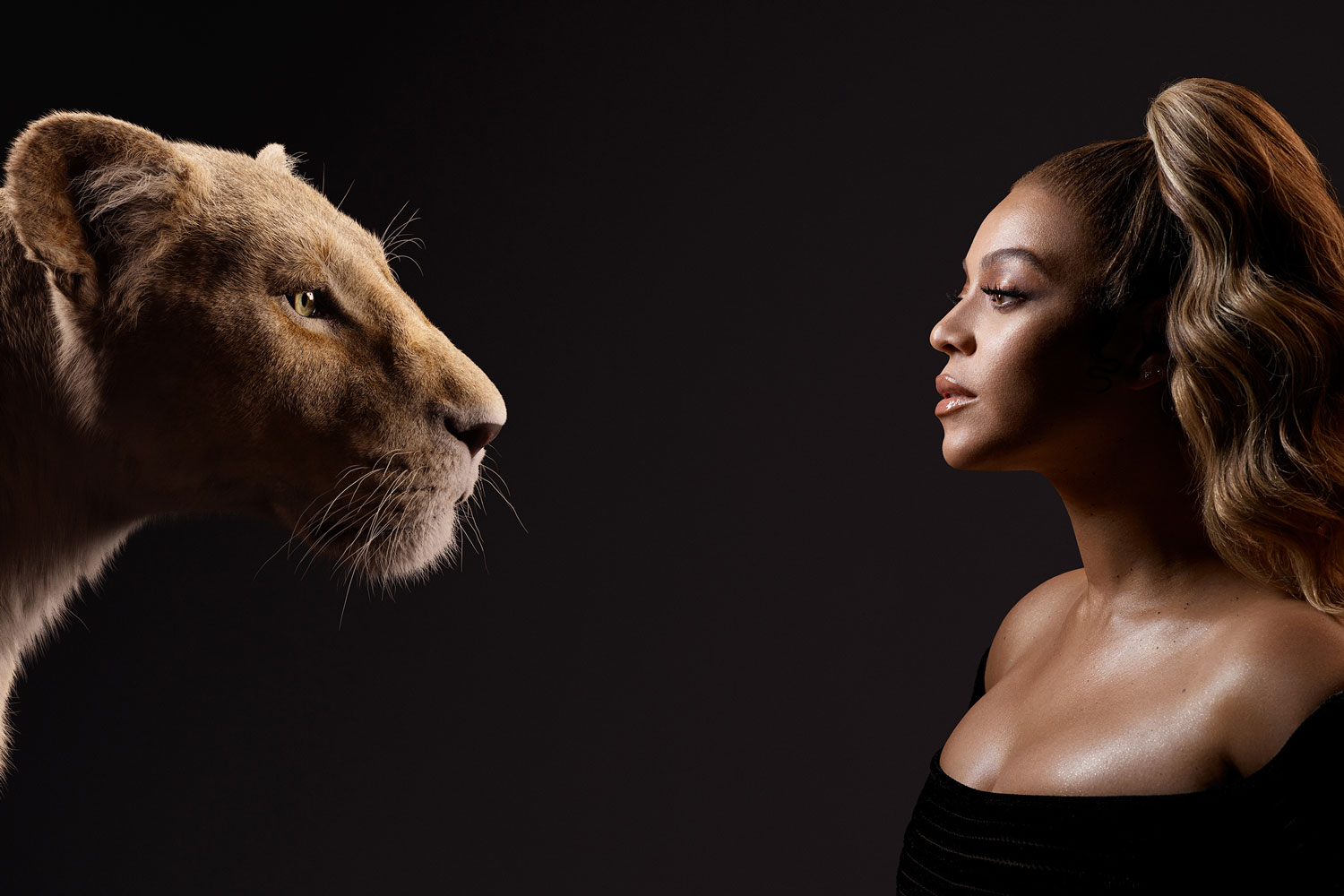 'The Lion King' Remake: The Circle of Life Returns With a Risk-Free Repeat

“I remember we were setting up the shot and Chiwetel [Ejiofor] who was sitting in the front said ‘You need to be careful of where your foot is.’ And I looked down and there was just this piece of tape on the floor with Beyoncé’s name written on it and literally, it was like an electrical reaction. ‘Ohh shit!’ Just the future presence of Beyoncé was so intimidating. So if you look at my face in there, I look really intimidated, and that’s because what I’m doing is imagining I’m about to be put in a photo with Beyoncé one day.”

As for the glaring space between him and the Photoshopped-in singer in the photo, the British host said, “It’s only appropriate there’s a significant gap between me and an actual queen.”

The Lion King marks a rare movie role for Oliver, though Colbert reminded his fellow former Daily Show correspondent that the two of them did appear in The Love Guru.

“I am a gigantic movie star as of today, and things are gonna change around here. My personality is shifting under my feet,” Oliver said. “I’m gonna get jacked. I’m gonna deliver a debilitating cocaine habit… I’m gonna buy a monster truck… I’m sure Disney is very happy about the fact that I’m talking about cocaine two minutes into the interview.”

Later in the interview, Oliver gave Colbert a breakdown of British politics and explained why former London mayor and potential Prime Minister Boris Johnson is that nation’s equivalent of Donald Trump:

Oliver, who delivers a weekly dose of despair on Last Week Tonight, then told Colbert what gives him hope for the future in these dark days: “When you see kids being nice to each other.” 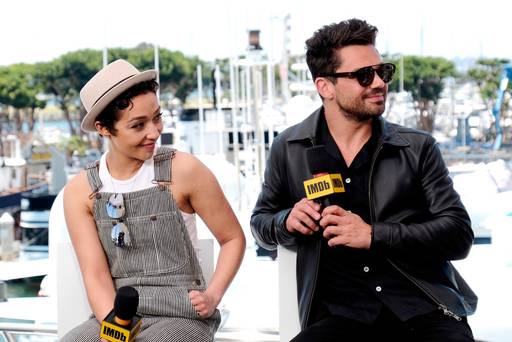