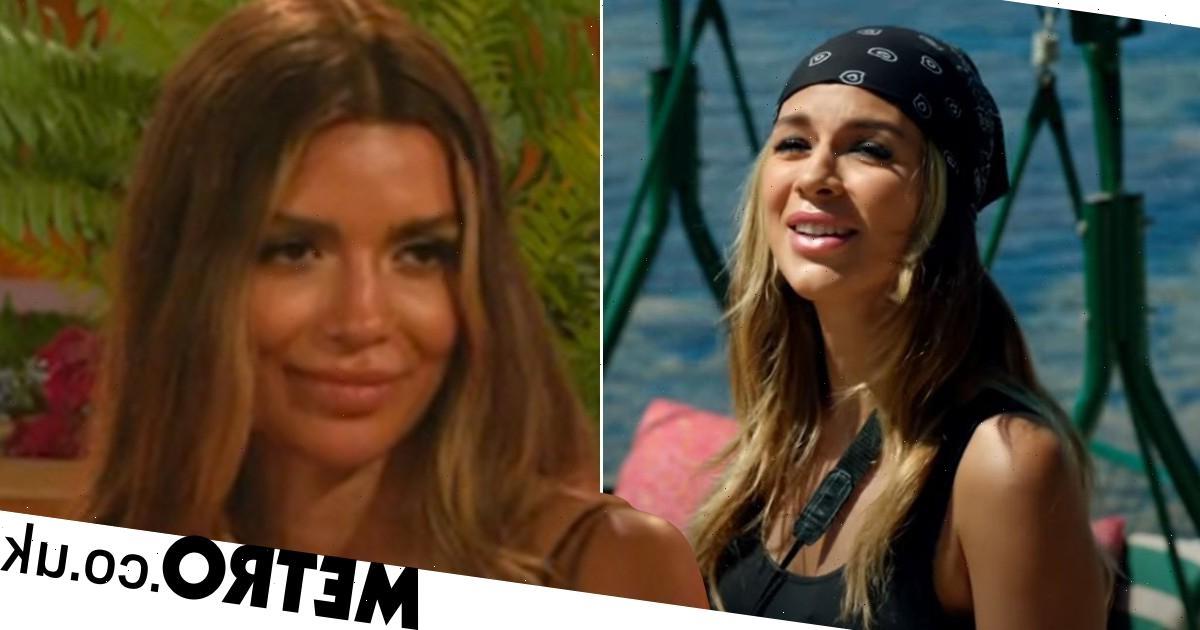 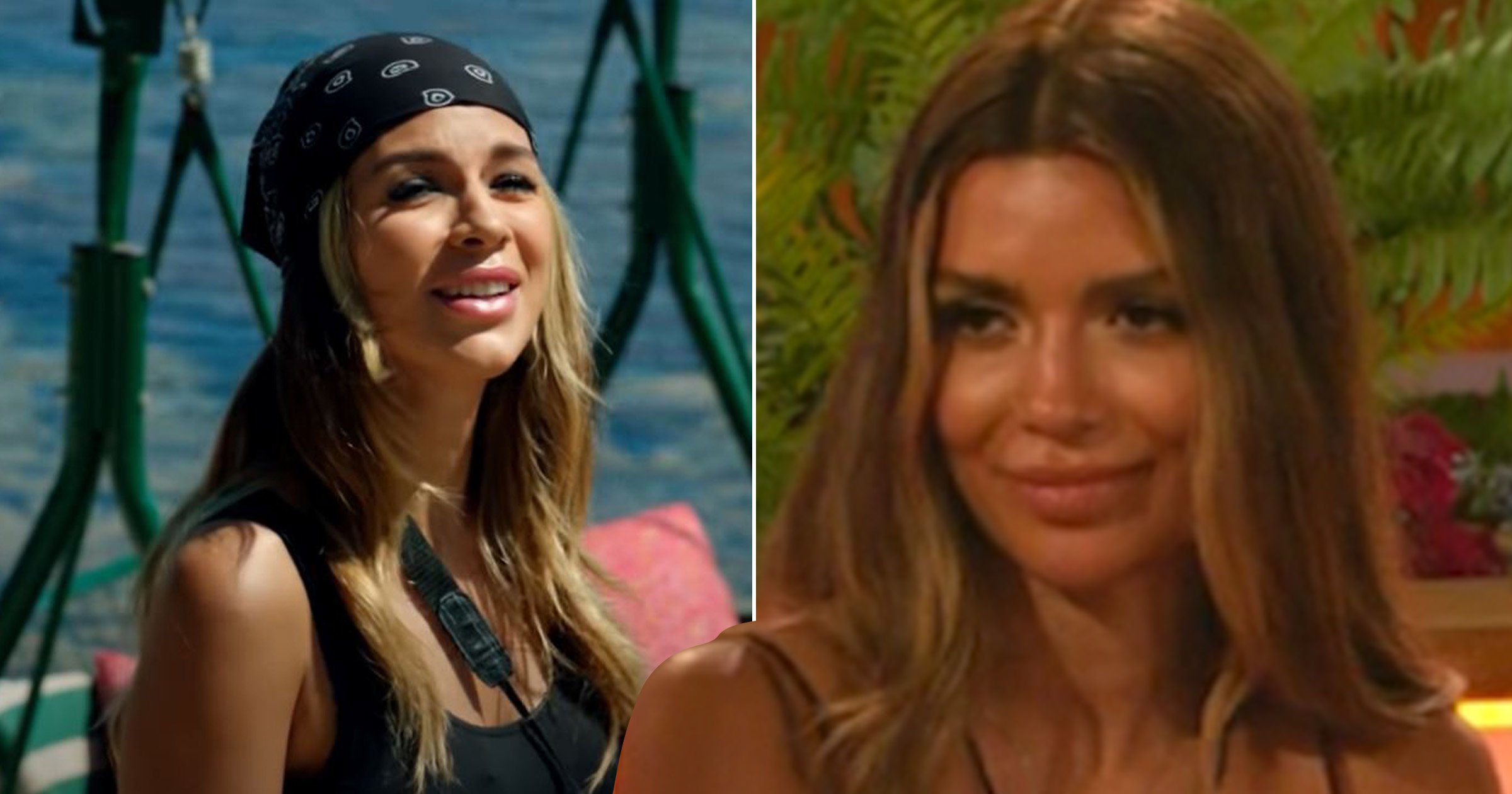 After only one day in the villa, Love Island 2022 bombshell Ekin-Su Cülcüloğlu has already managed to stir the pot, flirting up a storm with Davide Sanclimenti, much to Gemma Owen’s annoyance.

Her journey on the show began when she went on a date with masters graduate Liam Llewellyn, after he’d been left single and vulnerable by Davide’s choice to couple up with Gemma.

On that date, Ekin-Su opened up about her career as an actor, telling Liam that she’d worked on soap operas in Turkey and had even played a serial killer as one of her characters.

One of the soaps the 27-year-old starred in is called Kuzey Yildizi (which translates to mean North Star), starring Ismail Demirci as Kuzey and Aslihan Güner as Yildiz.

In the show, Kuzey returns to his hometown after 20 years away with his three teenage daughters, when his wife leaves him and his family behind.

When he comes back, he’s reunited with his childhood sweetheart Yildiz – who in turn was dumped by Kuzey when he broke off their engagement two decades previously.

Ekin-Su appeared in seven episodes of the soap as a character called Isil, making her debut in the second season as the blogger from London.

On the show, Isil becomes someone who Kuzey could confide in, listening to him as he opens up about the struggles in his life.

However, this ends up making Yildiz jealous, as Isil and Kuzey become closer.

In one scene, Isil and Kuzey are having a meal, with Ekin-Su’s character making a point of touching her companion on the arm in full-view of Yildiz, making her rival even more furious by giving her a wink.

While drama does ensue, it’s unclear whether the serial killer Ekin-Su was talking about was on Kuzey Yildizi or on another soap, as Kuzey Yildizi is the only acting credit that appears on her IMDb profile.

Nonetheless, Isil’s dabbling ways aren’t a far cry from Ekin-Su’s own entrance on Love Island, as she declared to the other islanders that she wasn’t there to make ‘seasonal girlfriends’, but the ‘love of her life’.

Ekin-Su has had no qualms getting to know the boys in front of the other girls… much to their annoyance (despite having only been in the villa a few days themselves).

While she and Davide seem to have found a spark, fishmonger Luca Bish has also admitted he’s attracted to Ekin-Su, while Liam is trying to figure out what direction to go in from here.

Kiss goodbye to your social life – Love Island is back to dominate your evenings, with the new series promising more drama than ever before.

For all the latest updates, visit Metro.co.uk‘s Love Island page. 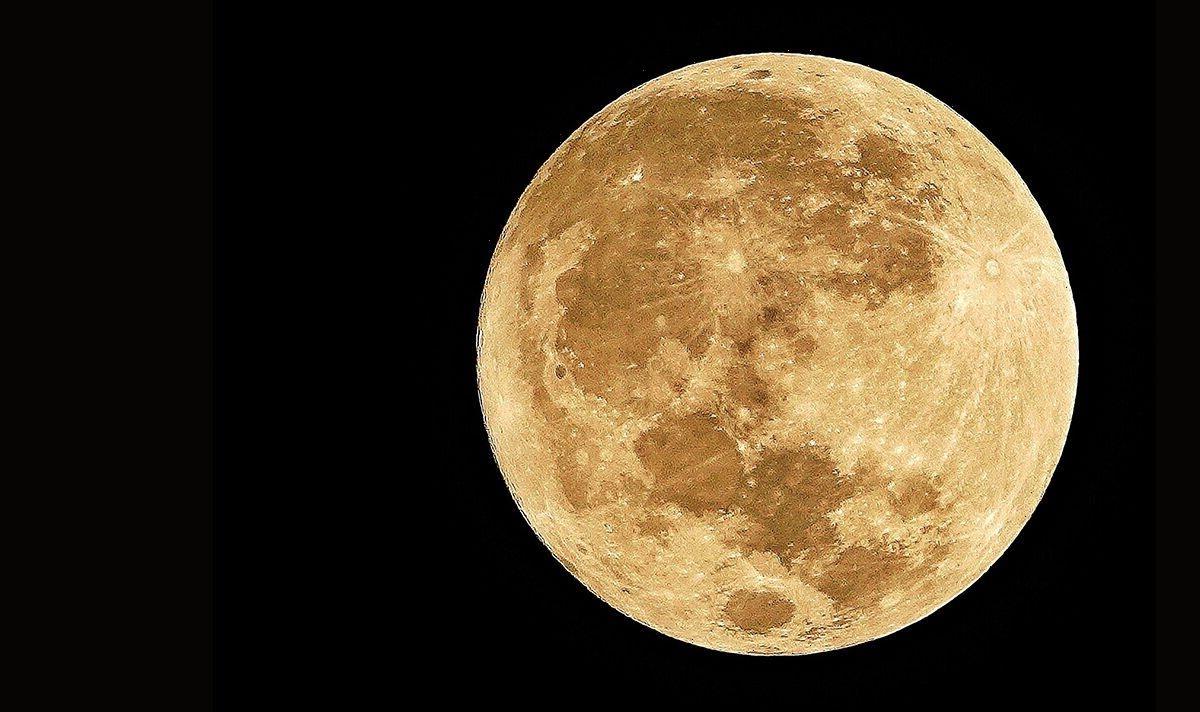 Previous post Supermoon horoscope: What to expect from Tuesday’s Full Moon in Sagittarius 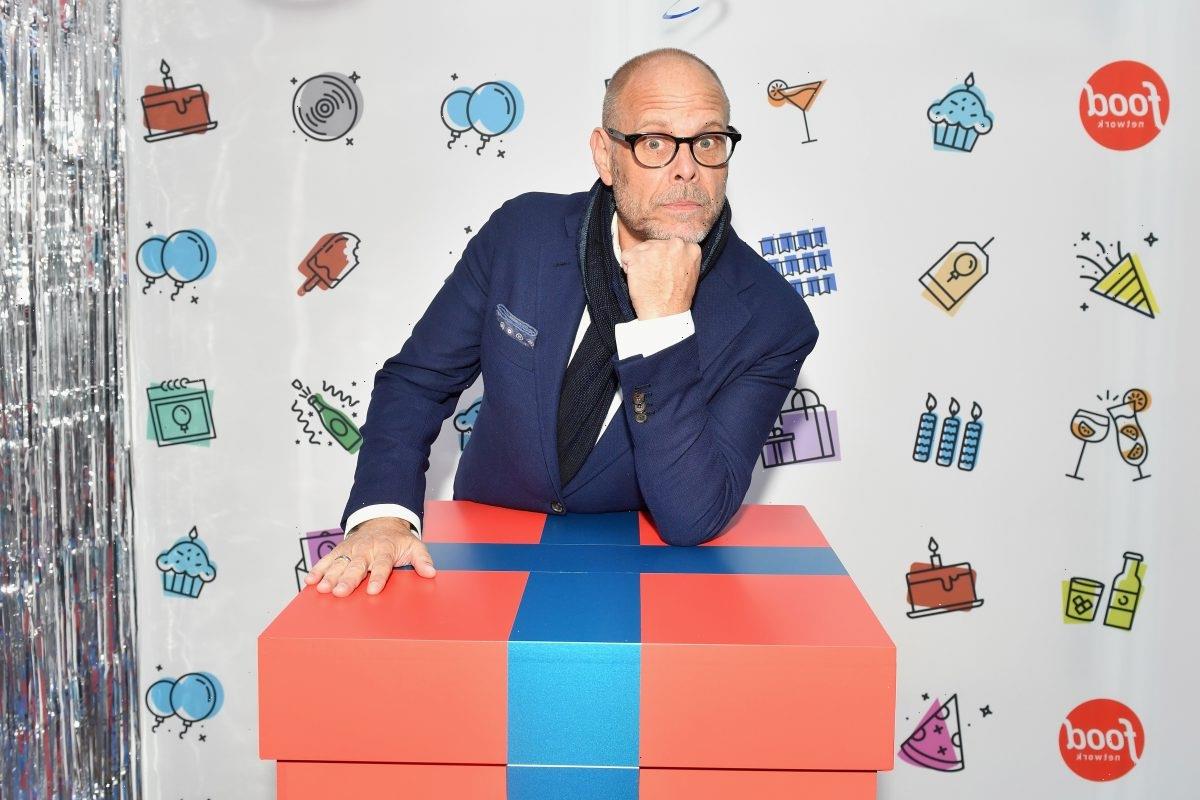