Maureen, an elderly pensioner, hit out at the BBC’s plan to scrap the free TV license for over-75s. She told Good Morning Britain that her generation has already had to put up with the “misery” of living through the Second World War. This comes as the BBC announced it was going ahead with a plan to end free TV licences for most over-75s, after a two-month delay because of the coronavirus pandemic. 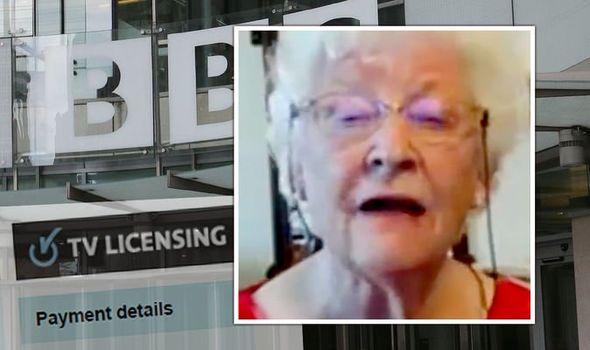 The cutback means more than three million households will be asked to start paying the £157.50 fee from 1 August.

Maureen told ITV that it was unfair for her generation to have paid their taxes throughout their entire lives and then be punished.

She went on the say that she did not want to see the BBC have to rely on advertising money.

The BBC said the new scheme is “the fairest decision”, but the Government condemned it as “the wrong decision”.