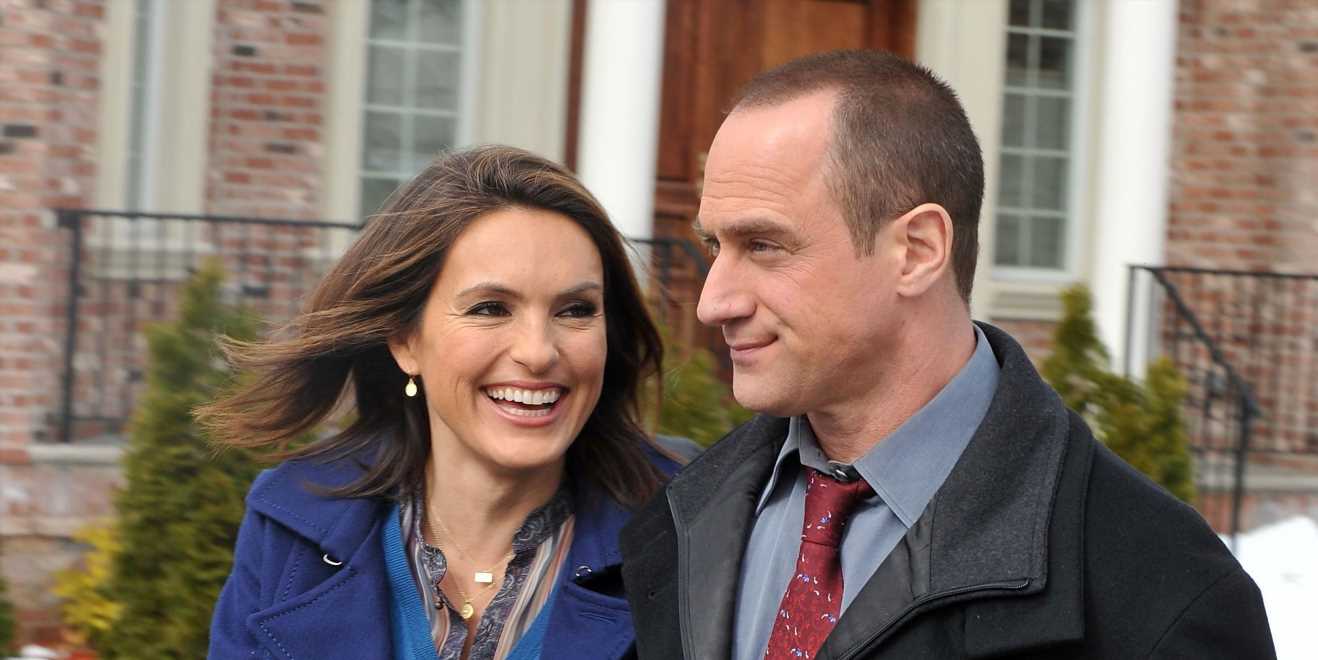 Law & Order SVU is making its triumphant return for season 23 (the show is celebrating its 500th episode soon!!!!) and yes: Mariska Hargitay, Christopher Meloni, and Ice-T are returning. Though, technically, Christopher is crossing over from Law & Order: Organized Crime, but still. This show has been on since the dawn of time, and yep, the core cast has made huge amounts of money along the way. Due to being nosy/jealous, we went ahead and rounded up everyone’s net worth (including Dick Wolf’s, and may I just say…holy shit) and it’s truly a wild, very rich ride. 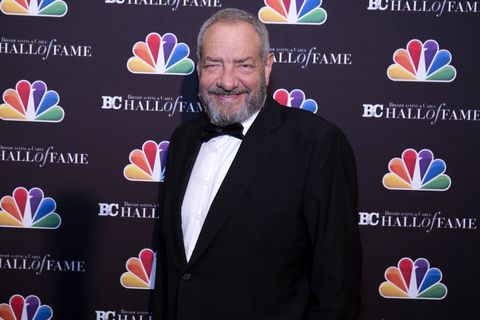 I know, I know, Dick Wolf is not part of the Law & Order cast, but considering his net worth is literally half a billion dollars, I couldn’t *not* include him. Like, pretty sure this dude earns a million every time “Executive Producer Dick Wolf” appears onscreen. Anyway, apparently, Dick gets between $10 and $15 million each month, so feel free to take a moment and weep into the nearest available emotional support animal. 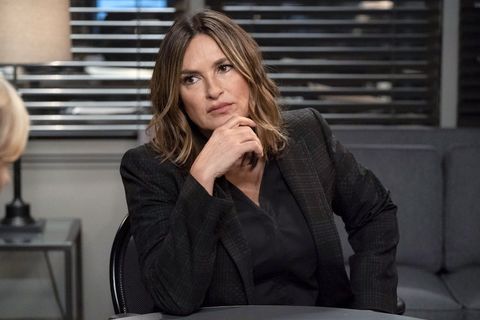 Hi, so Mariska rakes in massive amounts of money for her role as Detective Olivia Benson. Celebrity Net Worth reports that back in 2009, she was earning around $375,000 to $385,000 per episode, and by 2014, Forbes reported that she was taking home $450,000 per episode—making her one of the highest paid actresses on TV. But it looks like Mariska got herself another raise, because in 2018, Forbes reported that she was making $13 million for Law & Order: SVU, which puts her at over $500,000 per episode. Damn.

On top of her SVU earnings, Mariska and her husband Peter Hermann have assets tied up in real estate, including a $7.34 million home in East Hampton, which is their primary residence. Sweet! 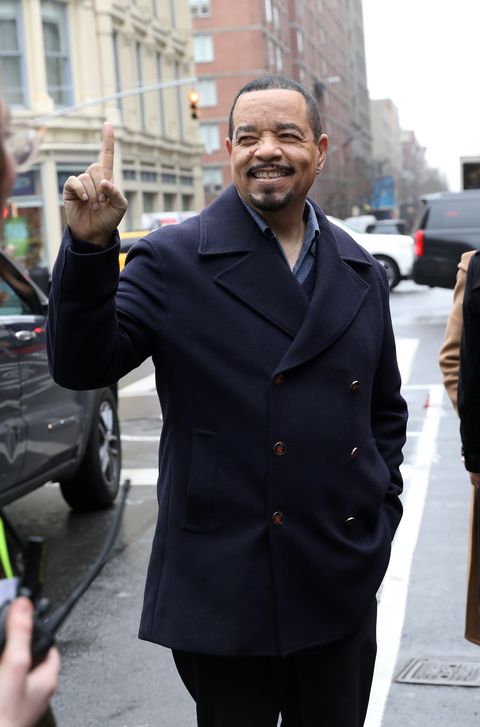 Ice-T has been on Law & Order: SVU since day one (’kay, fine, he technically arrived in season 2), and he’s made tens of millions thanks to his work. Celebrity Net Worth reports that Ice-T earns $250,000 per episode (and he’s been in more than 400 episodes!) or around $6 million per season—and that’s before syndication royalties!

Aside from SVU, Ice-T has had a successful music career, authored multiple books, and been on several reality shows including the always iconic Ice Loves Coco. 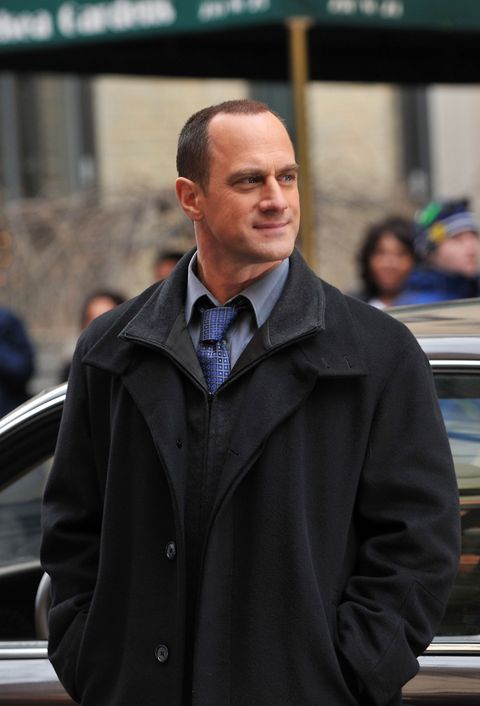 In case you’re wondering why Christopher Meloni’s net worth is so much lower than Mariska Hargitay’s, that’d be because he left Law & Order SVU back in 2012 and only recently returned (although technically, he’s on Law & Order: Organized Crime and is just a ~crossover star~ on SVU). Celebrity Net Worth reports that Christopher’s peak SVU salary was $395,000 per episode (or about $10 million per season), while the rest of his income comes from acting roles in TV and film as well as voiceover work. 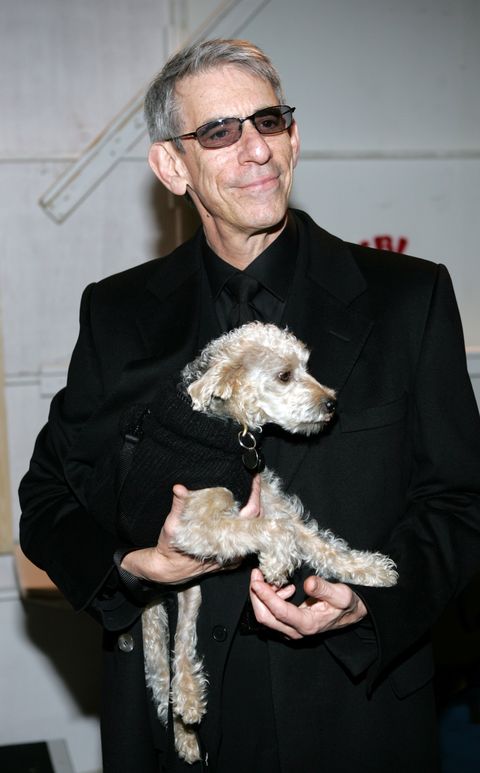 Richard Belzer left his role as Detective John Munch after 15 seasons and 325 episodes of SVU, but he made $16 million before he bounced. And don’t forget that Richard is still getting residuals from all those reruns you watch every night. 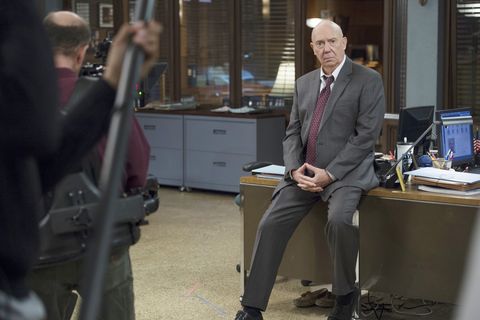 Dann Florek left SVU at the same time as Richard Belzer and similarly made a ton of money during his time on the show. Celebrity Net Worth reports that he earned $100,000 an episode at his peak. 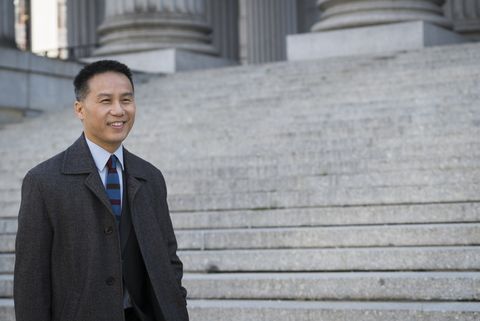 BD Wong played FBI Special Agent George Huang on SVU, and the show (plus other acting roles, including on The X-Files) has earned him a reported net worth of $8 million. 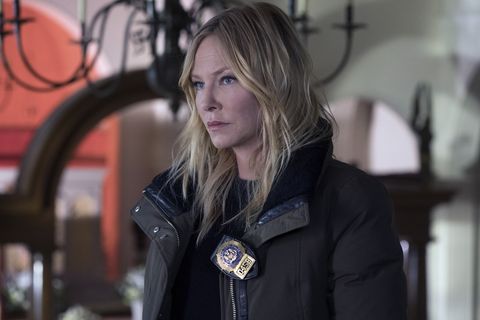 Kelli has been on SVU since season 13. There’s no reporting on her exact per-episode salary, but apparently, she’s made $8 million just like BD Wong! 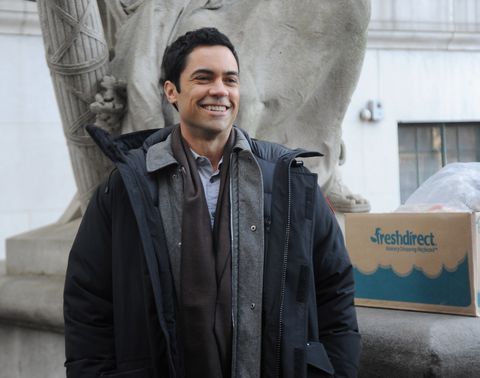 Net Worth: Somewhere between $1 million and $9 million 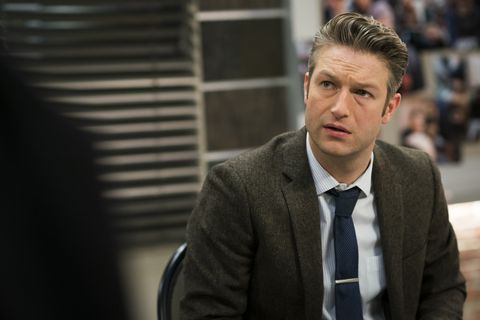 There isn’t any super-legit reporting on Peter’s net worth (rude!), but various questionable sites place him at somewhere between $1 million and $9 million. He’s been a regular cast member on SVU since Season 16, so let’s split the difference and assume he’s made about $5 million till someone tells us otherwise. 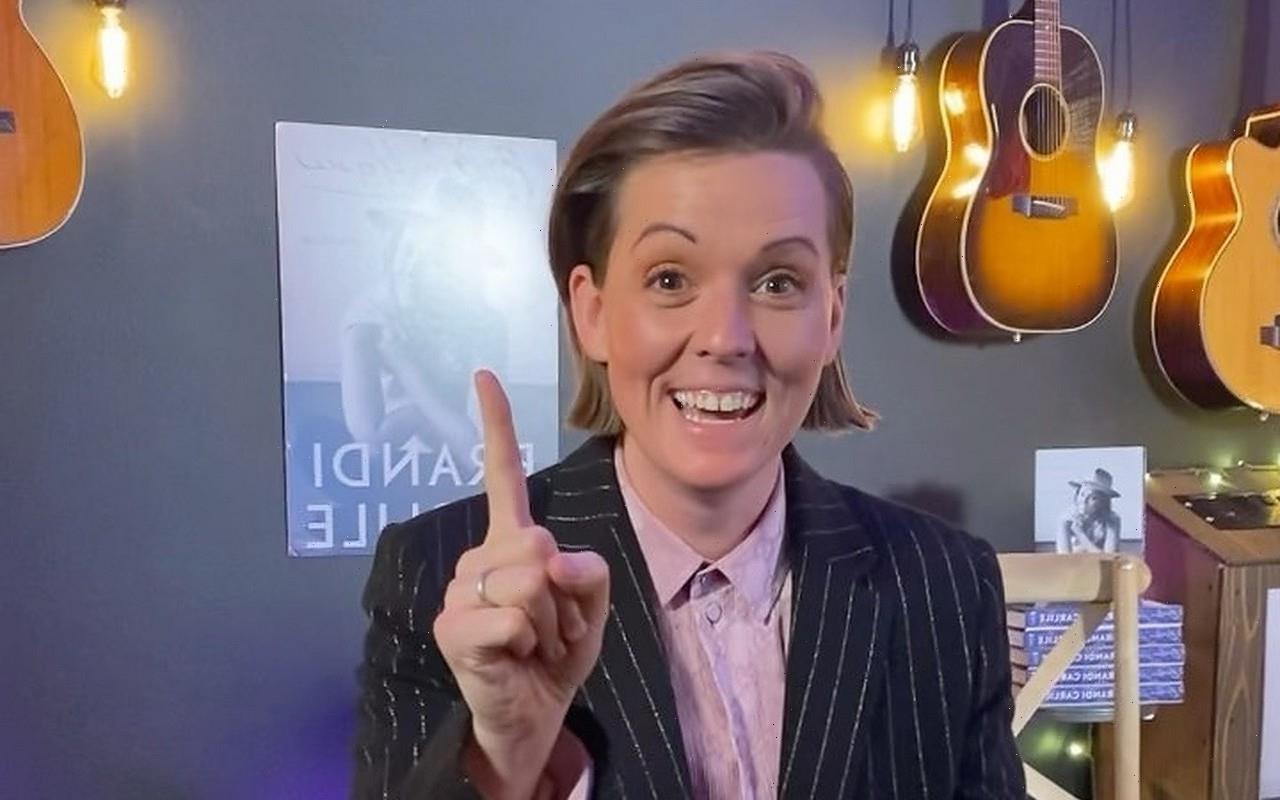