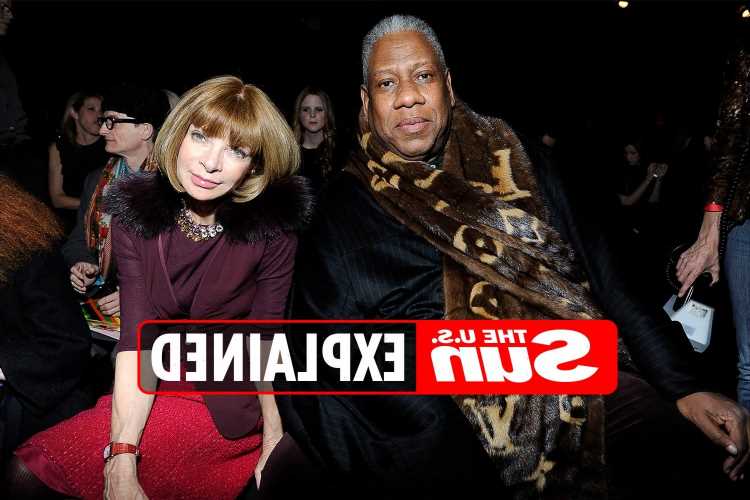 FASHION icons, Andre Leon Talley and Anna Wintour, worked together for a number of years and were good friends.

Talley and Wintour's friendship spans decades, the two premiere Vogue staffers experienced a number of ups and downs in their history together. 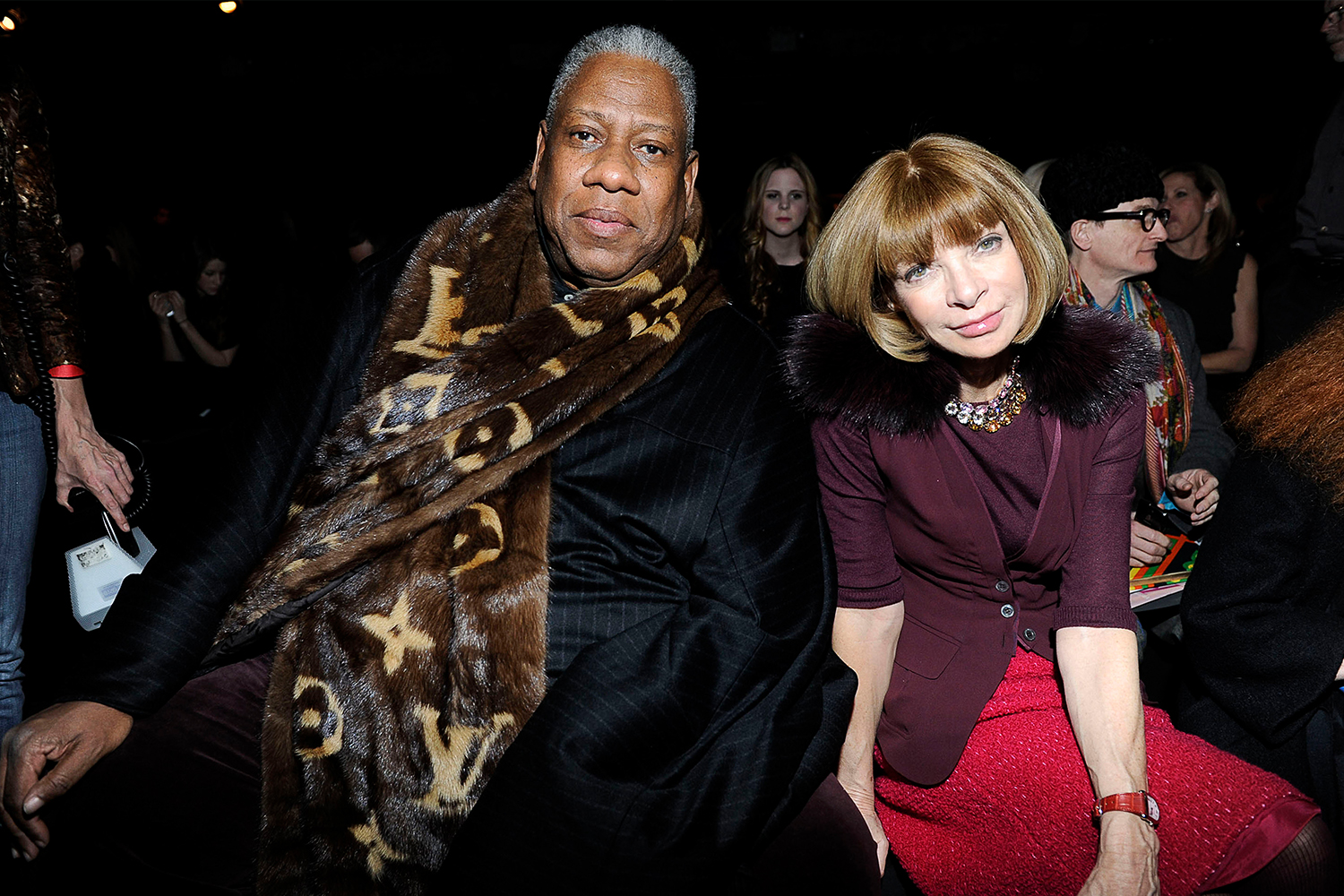 What happened between Andre Leon Talley and Anna Wintour?

Andre Leon Talley and Anna Wintour worked together at Vogue since the 1980s.

Talley left Vogue for the final time in 2013 for an Editor in Chief position at the publication, Numero Russia.

Talley was set to host the 2018 Met Gala, until his friend and co-worker Wintour replaced him with YouTube personality, Liza Koshy.

In a 2020 interview, Talley said to Gayle King of Wintour: "When things go south, I understand changes are made in a corporate institution such as Vogue."

He continued: "When she decides that I am no longer working on the red carpet for the Met Gala, just call me and say 'Andre we're moving in a new direction.'"

Talley stated to King: "Now we're going with the young influencer who knows nothing, but they have 20 million followers on YouTube."

He added: "No one ever told me why I was taken off of the red carpet."

While promoting his memoir, the fashion maven said: "My relationship is in an iceberg with her, I hope it doesn't stay like that forever."

most read on celebrity deaths 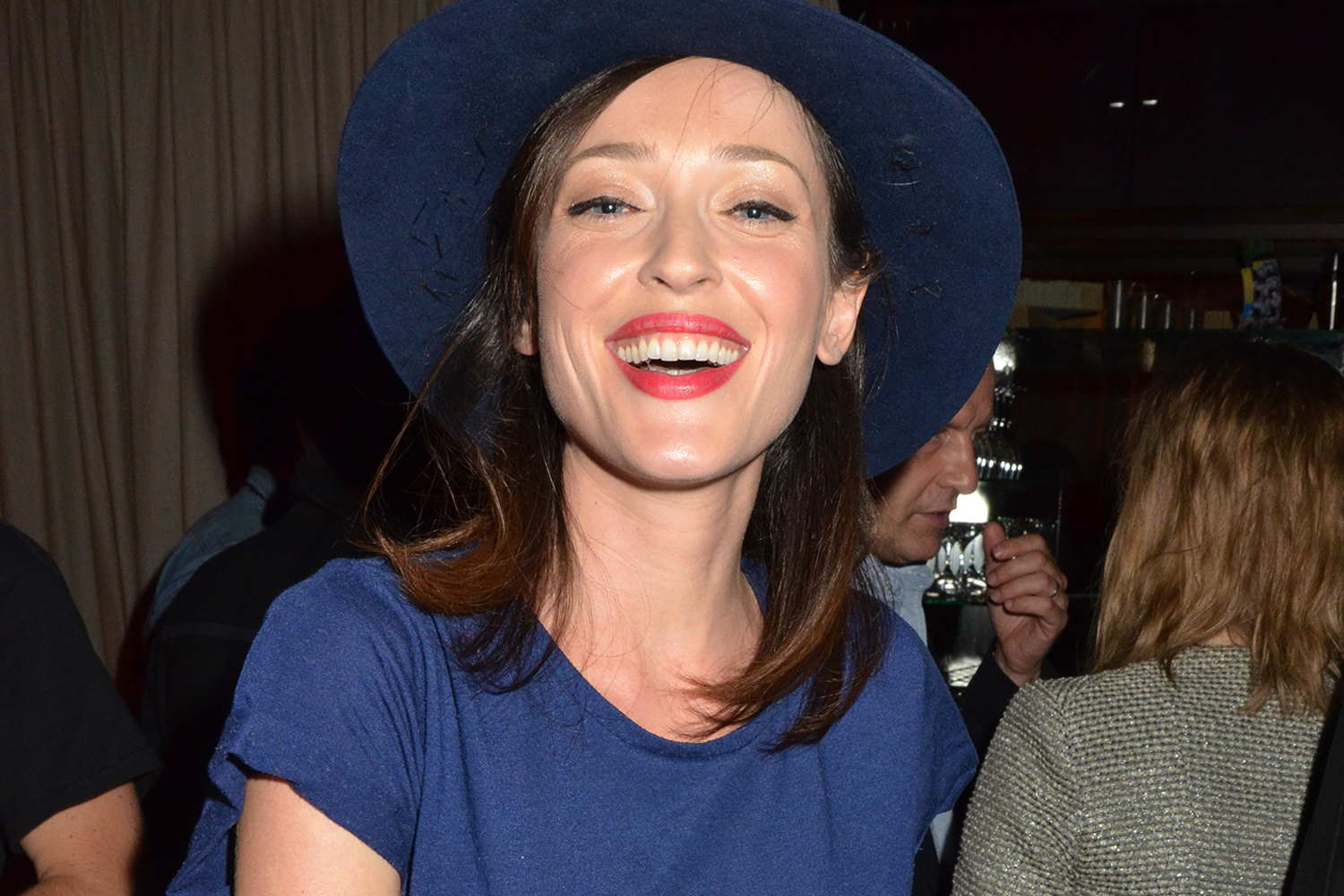 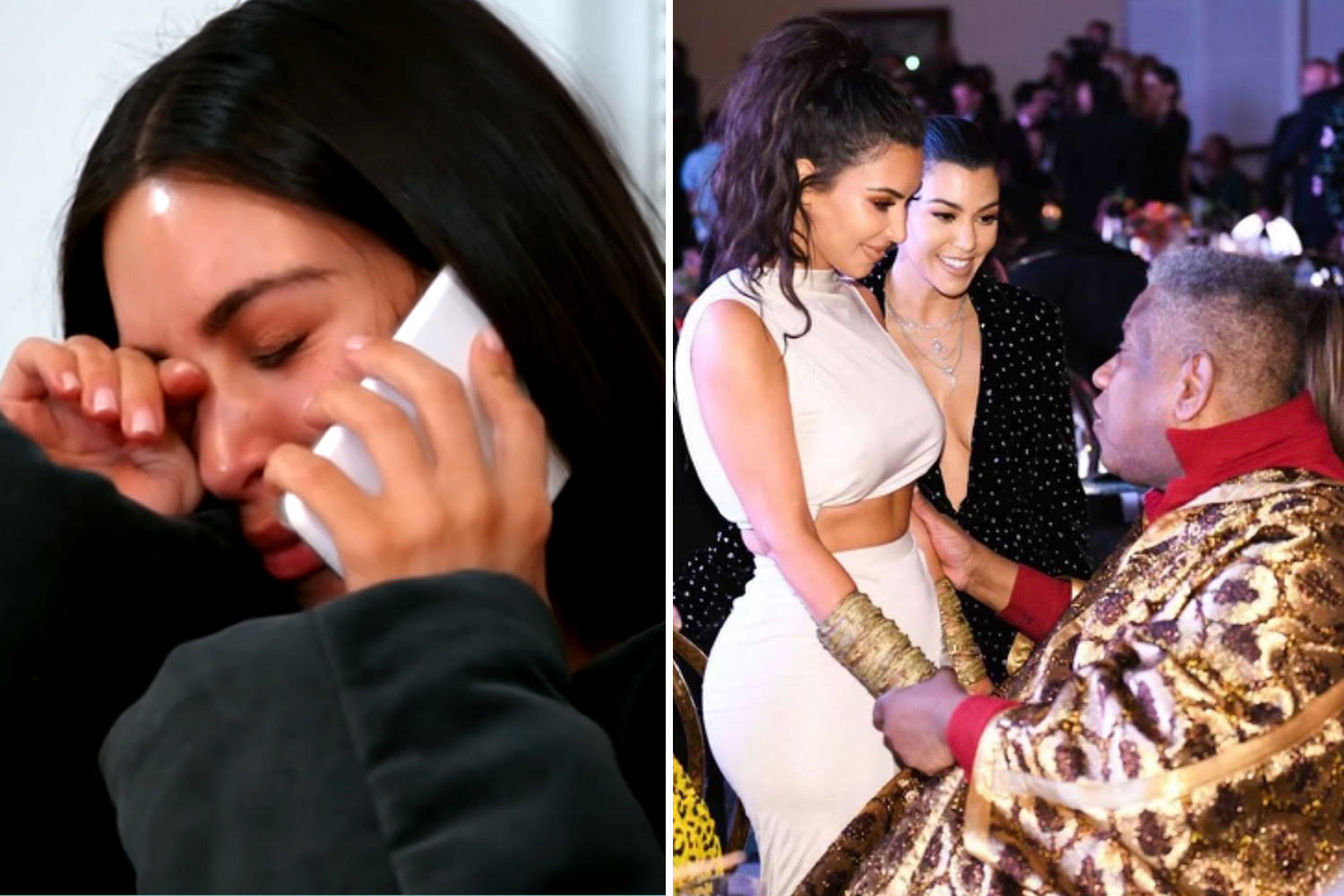 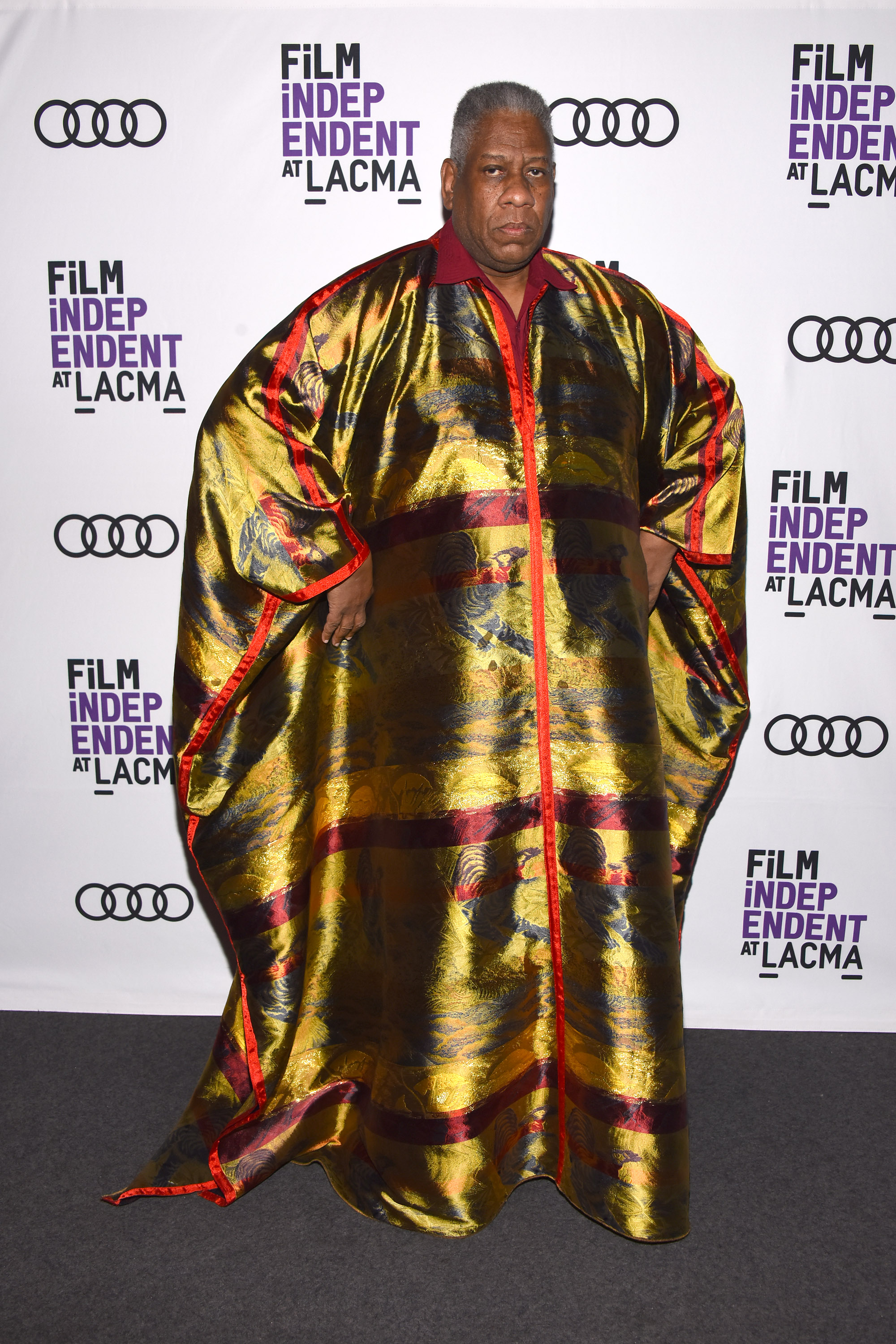 What did Andre Leon Talley say about Anna Wintour in his book?

Andre Leon Talley chronicled his history with Anna Wintour in his 2020 book, The Chiffon Trenches: A Memoir.

Talley said of Wintour in his memoir: "She is not capable of simple human kindness. I would love for her to say something human and sincere."

The memoir continues: "If Anna had called and said, ‘André, we’re thinking of going in a different direction [for the Met ball], it’s important for our brand,’ I would have said, ‘Fine. That’s great.’"

The fashion guru disclosed: "It felt like I was just thrown under the bus. It hurt!”

How did Andre Leon Talley and Anna Wintour meet?

He assumed the position of Creative Director until his departure from the publication in 2013.

Despite his leave, Talley and Wintour remained close friends until 2018.

What did Anna Wintour say about Andre Leon Talley's death?

In a tribute published Wednesday, January 19, Wintour said of her former friend: "He was magnificent and erudite and wickedly funny—mercurial, too."

The Editor in Chief continued: "Like many decades-long relationships, there were complicated moments."

She disclosed: "But all I want to remember today, all I care about, is the brilliant and compassionate man who was a generous and loving friend to me and to my family for many, many years, and who we will all miss so much." 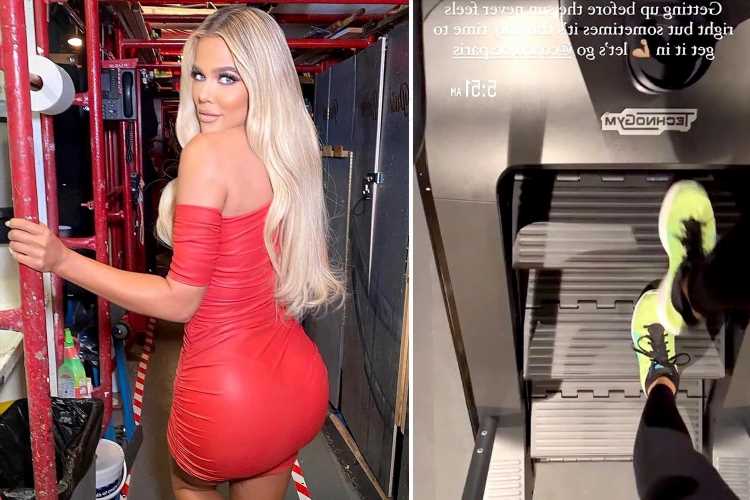