The Flash: The CW release trailer for seventh series

The Flash is airing weekly on The CW and a new story has just begun with season seven. Barry Allen (played by Grant Gustin) and his wife Iris (Candice Patton) were reunited after she was rescued from the Mirrorverse. Now fans are keen to find out what happened to the character Julian Albert (Tom Felton) in the series.

What happened to Julian in The Flash?

Julian Albert was a former crime scene investigator at the Central City Police Department in the earlier seasons of The Flash.

He specialised in meta-humans and became Barry’s senior lab technician, before taking on the persona of Dr Alchemy.

He had been under the control of Savitar and was forced to restore meta-humans from Flashpoint.

Once he was free from Savitar’s grasp, he joined Team Flash and used his inside knowledge to help protect the city.

In May 2017, when Barry sacrificed himself to the Speed Force, Julian relocated to London. 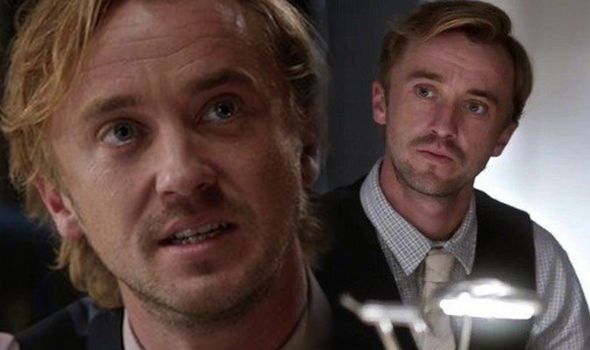 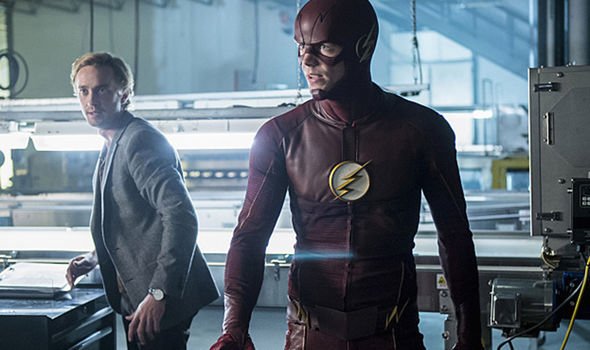 His last appearance was in season three, and he was shown in flashbacks in a season four episode.

Whilst in London, he was vaporised during the Anti-Monitor Crisis but was believed to have been resurrected.

His exit from the series came as a shock as it was not revealed until the release of the season four trailer.

Fans have presumed Julian is on Earth-Prime, but there has been nothing to suggest his character will return.

No reason has been given as to why Harry Potter actor Felton left the series. 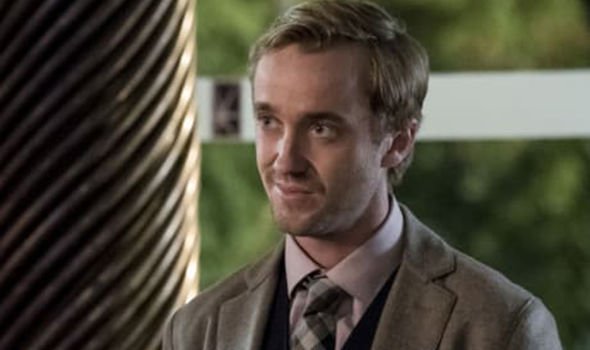 In the first few moments of the season four episode, titled The Flash Reborn, Iris was told of how the crime lab had been swamped since Julian moved back to London.

As the door has been left open for his character, there is a chance he could return.

Felton called for his character to make a comeback in the future, saying he missed the team.

Speaking to Digital Spy he said: “I had a great time there in Vancouver for nine months. Yeah, I say bring back Julian.”

He revealed how more fans now approach him for his role in The Flash, rather than his role as Draco Malfoy in the Harry Potter films. 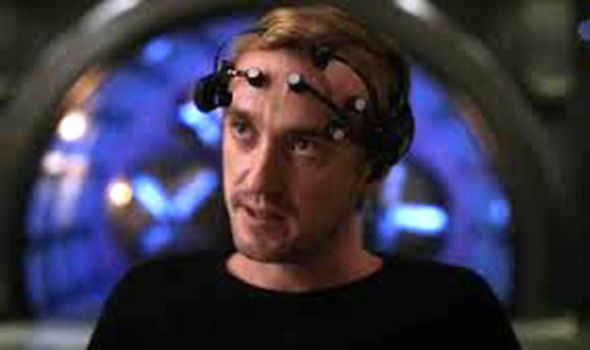 Julian started to build a relationship with Caitlin Snow (Danielle Panabaker) in The Flash and the actress said his departure was a loss for the show.

Fans believe he would be one of the most natural additions to Team Flash for the seventh season.

They tweeted the actor calling for his return, with one fan saying: “Will you ever be back on The Flash? Julian was my favourite #HPwatchparty”

Another said: “Whenever I see Draco Malfoy, all I can think of is Julian Alpert…Damn you The Flash season 3 and your mediocre storytelling!”

One said: “I’m watching through season 3 right now and I can’t help but notice how much Julian added to the show. He was a really good character and a good addition to the team.

“While I do like Ralph a lot and he has been a good replacement, I would like to see Julian return in some form in a future season, seeing as though they never explained where he went.”

They were hoping for a more in-depth explanation as to why Julian returned to London so suddenly.

Following his time on The Flash, Felton went on to have a main role in the series Origin.

He has also featured in the films Braking for Whales and The Forgotten Battle and is filming for Save The Cinema.

The Flash airs on Tuesday nights on The CW.