MARY Jayne Buckingham is a contestant on MasterChef: Legends who fans noticed disappeared from the show mid-season.

15 contestants are fighting tooth and nail to earn the coveted white apron on the show. 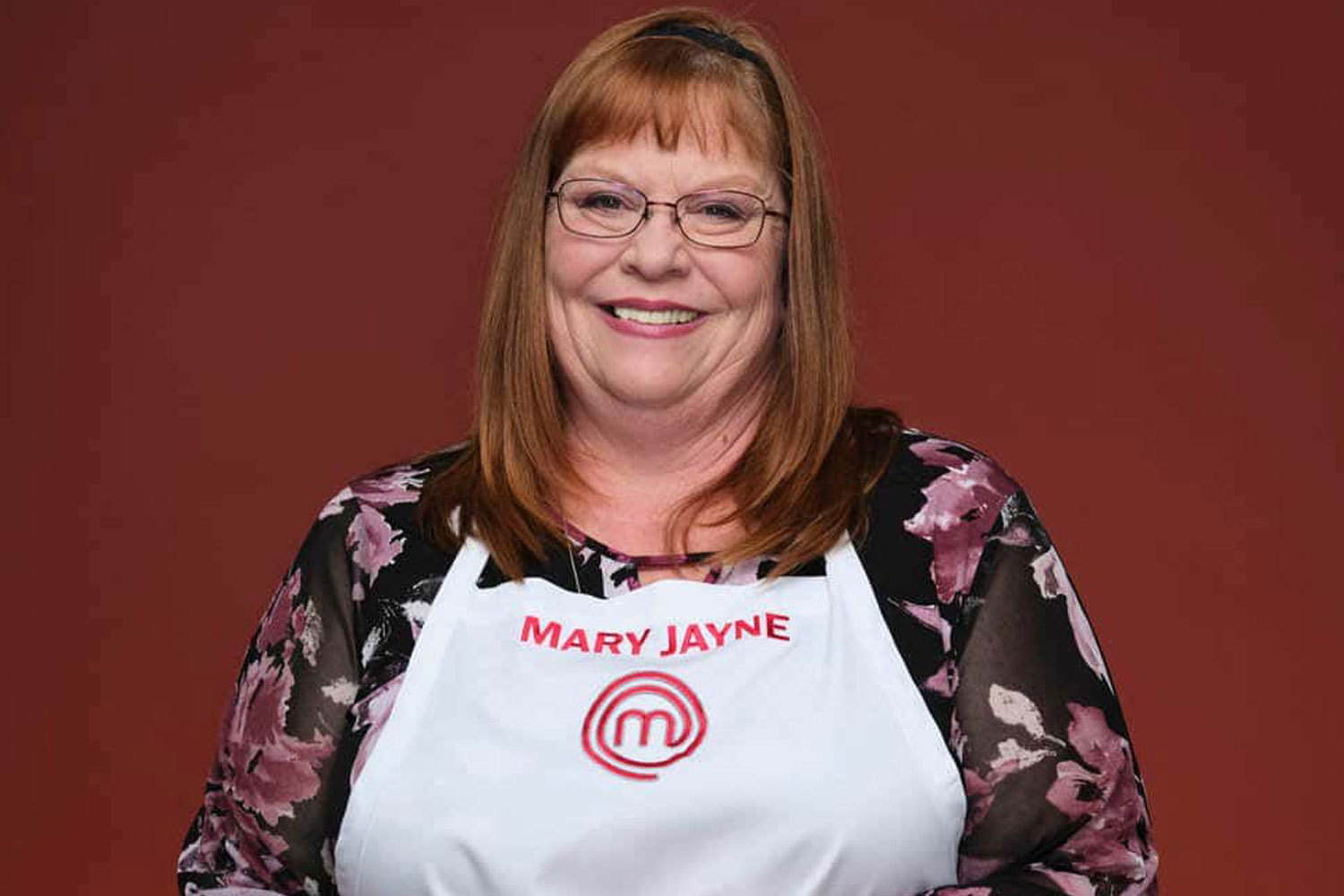 What happened to Mary Jayne on MasterChef?

Season 11 of MasterChef is fiercely more competitive than prior seasons as just 15 white aprons were handed out to the home cooks as opposed to 20.

One of those contestants was Southern belle Mary Jayne.

The cook had the judges scrambling for another bite of her delicious home made pie which she used to get through the audition rounds.

One judge attested to her skill by licking the plate clean.

On episode six of the program, judge Gordon Ramsay shocked fans when he announced that Mary Jayne would not be returning to the show.

He revealed that she had fallen sick and had to take a break from the show, although she was making a recovery and would return soon.

Ramsay did not disclose any details as to the nature of her illness.

On Instagram, Mary Jayne has also not made any comment on her hiatus, although in older posts she revealed she has fought cancer twice. 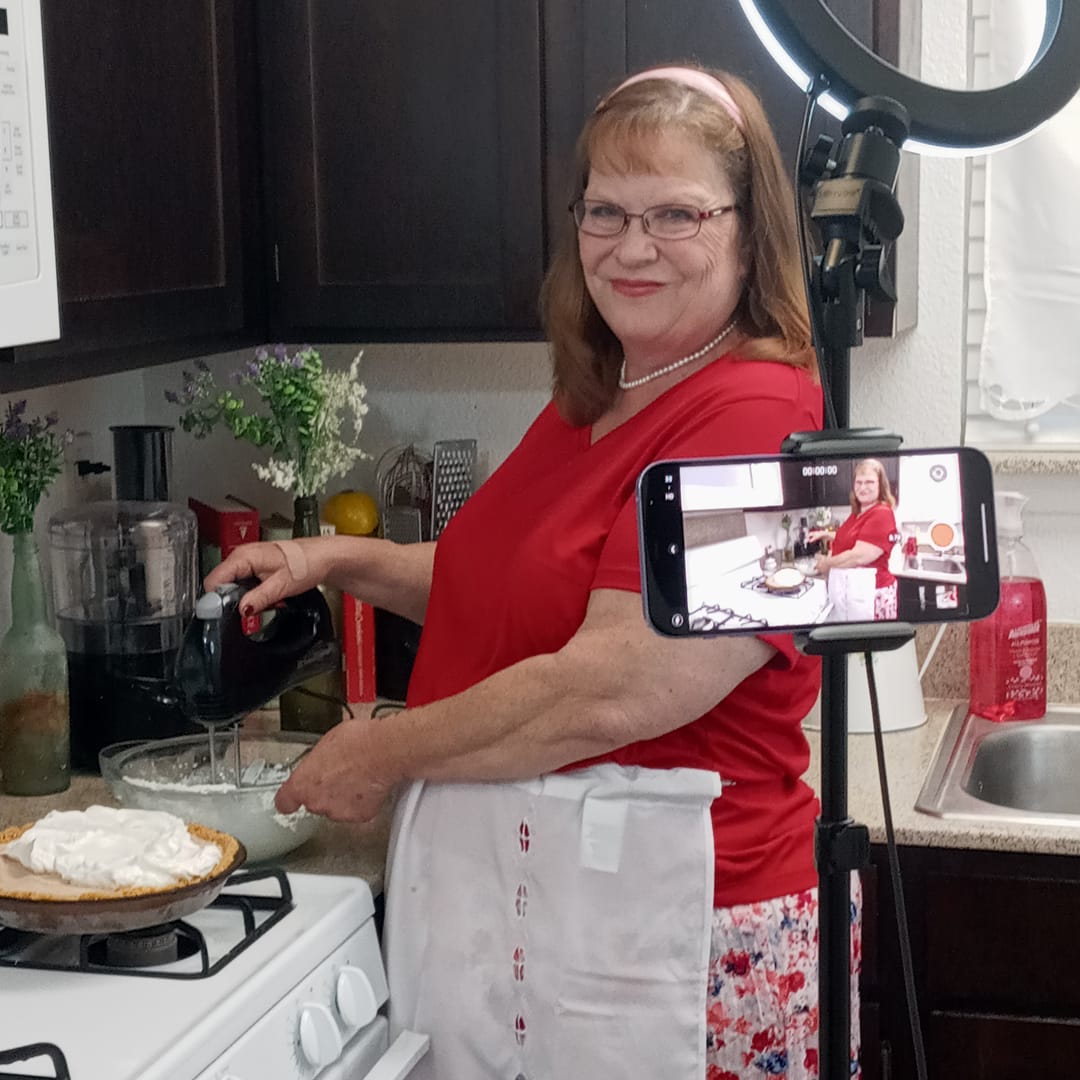 "As a two time cancer survivor myself I feel grateful to be here. Having a friend right now that is battling stage 4 cancer it becomes a constant reminder of where we all are," she wrote.

"One step away one phone call away. If you know somebody that has survived cancer or is fighting it show them all the love and support you can especially if they're still here. At the end of the day you don't know what they're battling.❤"

What did social media say about Mary Jane's disappearance?

Fans took to Twitter to express their concern about Mary Jayne briefly dropping out of the competition.

"What happened to Mary Jayne? I hate to hear she’s not returning #MasterChef," one worriedly wrote.

"What happened to Mary Jayne?? #MasterChef," another echoed.

"I do worry about Mary Jayne… I'm glad they said she's okay, but still, to have to leave in the middle of the season… it must've been at least moderately serious. :/ #MasterChef," a Mary Jayne fan tweeted.

"Protect Mary Jayne at all cost. She's just as sweet as my sweet tooth #MasterChef," another fan said.

Who are the judges on MasterChef?

The MasterChef judging panel is made up of Gordon Ramsay, Aaron Sanchez, Joe Bastianich and a guest judge.

The synopsis for season 11 writes:

"This season is more exciting than ever with a surprise-filled journey that takes the contestants on the trip of a lifetime."

"Ramsay and the judges will serve as mentors to these skilled home chefs as they compete to claim the title of MasterChef and the $250,000 grand prize on MasterChef’s milestone 10th season." 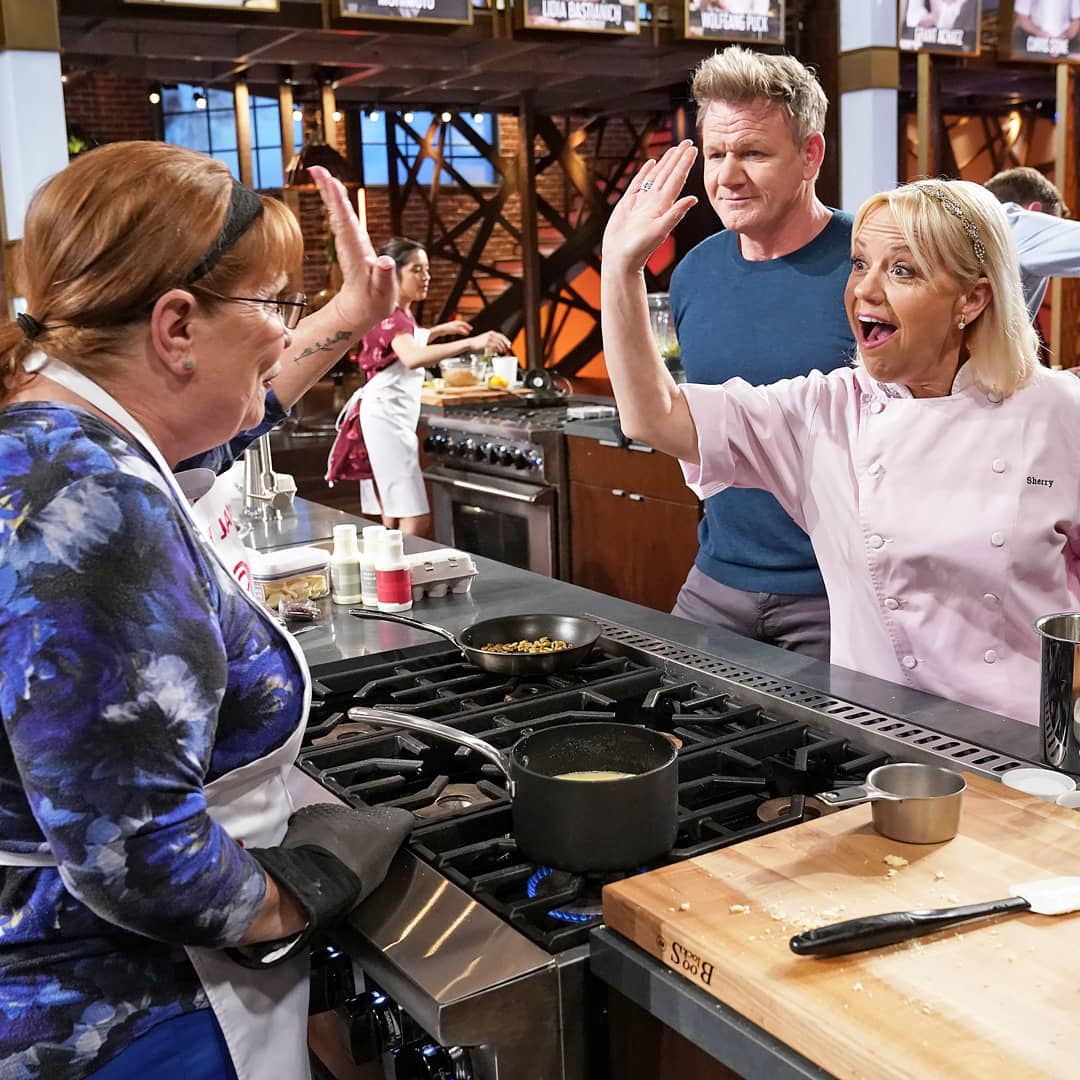 MasterChef: Legends airs every Wednesday at 8/7c on Fox.

Without cable, you can watch MasterChef on Hulu, SlingTV, YouTube TV, Roku, fuboTV and AppleTV.

You can watch old seasons of MasterChef on Netflix.

Tags: Happened, Jayne, Mary, On, to, What
Recent Posts