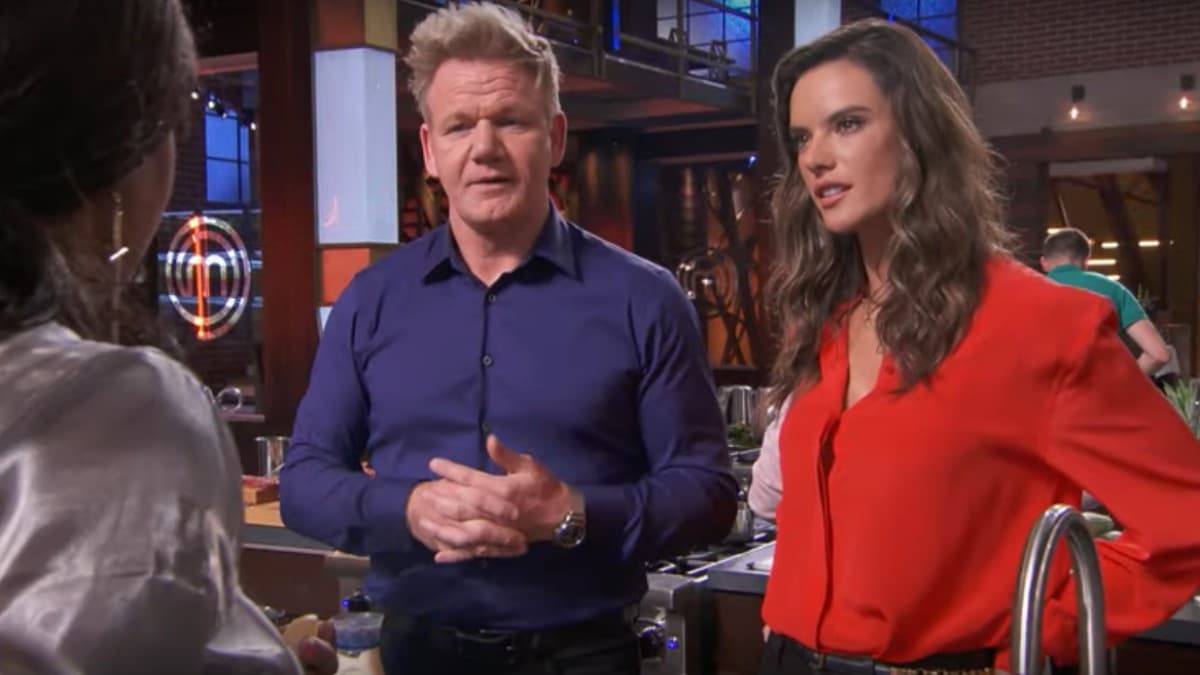 A ceviche recipe tripped up some MasterChef contestants on the latest episode. Others were able to elevate their dishes even further with the added challenge.

Victoria’s Secret model Alessandra Ambrosio appeared on Season 10, Episode 6 of the show. Most of the episode revolved around a new Mystery Box Challenge.

When the top 17 home cooks opened up their Mystery Boxes, they learned they would be cooking with staple proteins of Latin cuisine. The home cooks had prawns, octopus, red snapper, skirt steak, and swordfish to work with.

The cooks were given an hour to prepare their dishes, but 30 minutes into it, the judges announced a big twist.

In addition to their main dish, the top 17 home cooks had to prepare a ceviche recipe. It was a shocking revelation that forced the cooks to nearly double their meal preparation. But Gordon Ramsay was excited about it.

Fred Chang said he wanted to jump off a bridge when he heard the news. Sarah Faherty said that she felt added pressure, but was ready to adapt. Liz told the cameras that she was overwhelmed and needed to learn how to make it.

Then there was Nick DiGiovanni, who said he makes a lot of ceviches and was looked forward to making one for the judges. Could he impress them?

Ceviche is a South American dish consisting of marinated raw fish or seafood. It is typically garnished and served as an appetizer.

A typical ceviche recipe calls for marinating the fish with lime, lemon, onion, and/or chili pepper. It can be cooked, but it is usually served raw and always cold. It’s up to the cook how the seasoning is done.

Judges Gordon Ramsay, Aarón Sanchez, and Joe Bastianich each got to decide which one of the home cooks presented the best South American dishes and ceviches. The three best home cooks would be safe from the Elimination Challenge.

The other 14 home cooks will have to participate in an Elimination Challenge that will be shown during the June 27 episode of the show. Make sure to tune in for MasterChef Season 10, Episode 7 at 8/7c on Thursday night.

MasterChef airs Wednesday and Thursday nights at 8/7c on FOX. 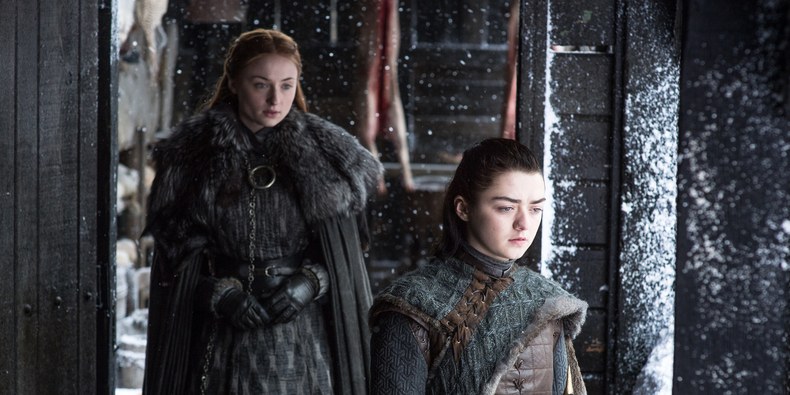 Previous post The Game of Thrones Cast is Already Reuniting 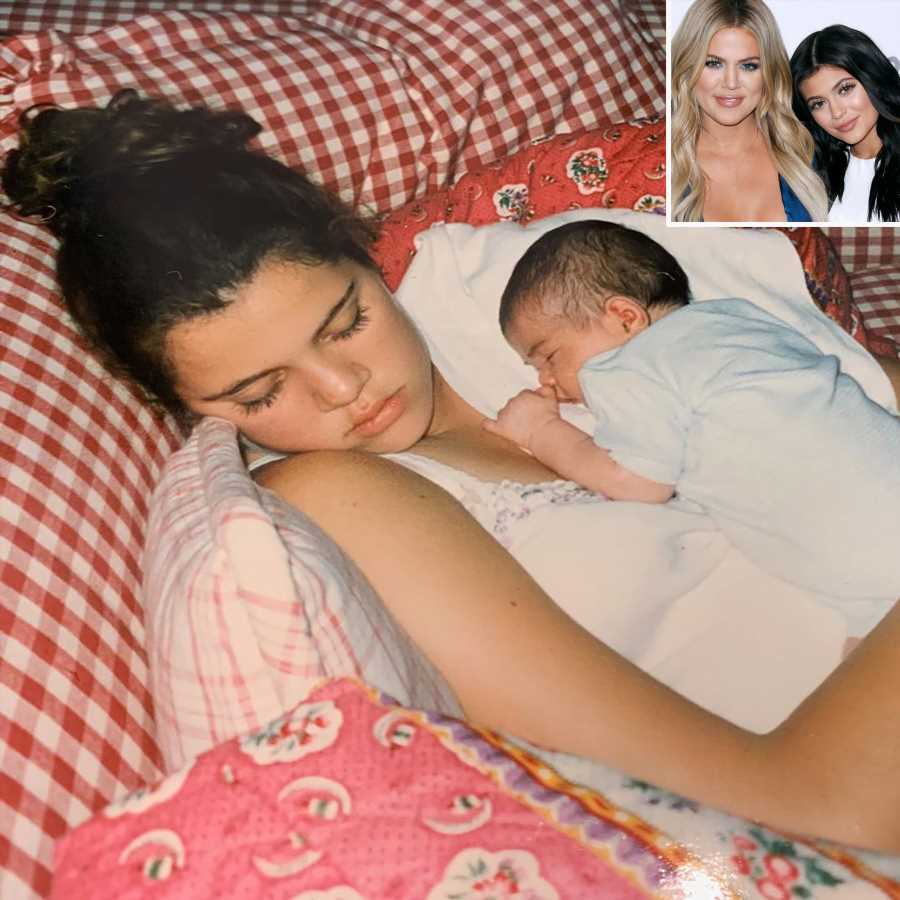 Next post Kylie Jenner Raves Over Khloé Kardashian on Her Birthday: 'I Feel So Lucky to Call You My Sister'
Related News
Lifestyle
Recent Posts