AFTER 23 years working in Hollywood the actress and singer has accumulated enough to support her expanding family. 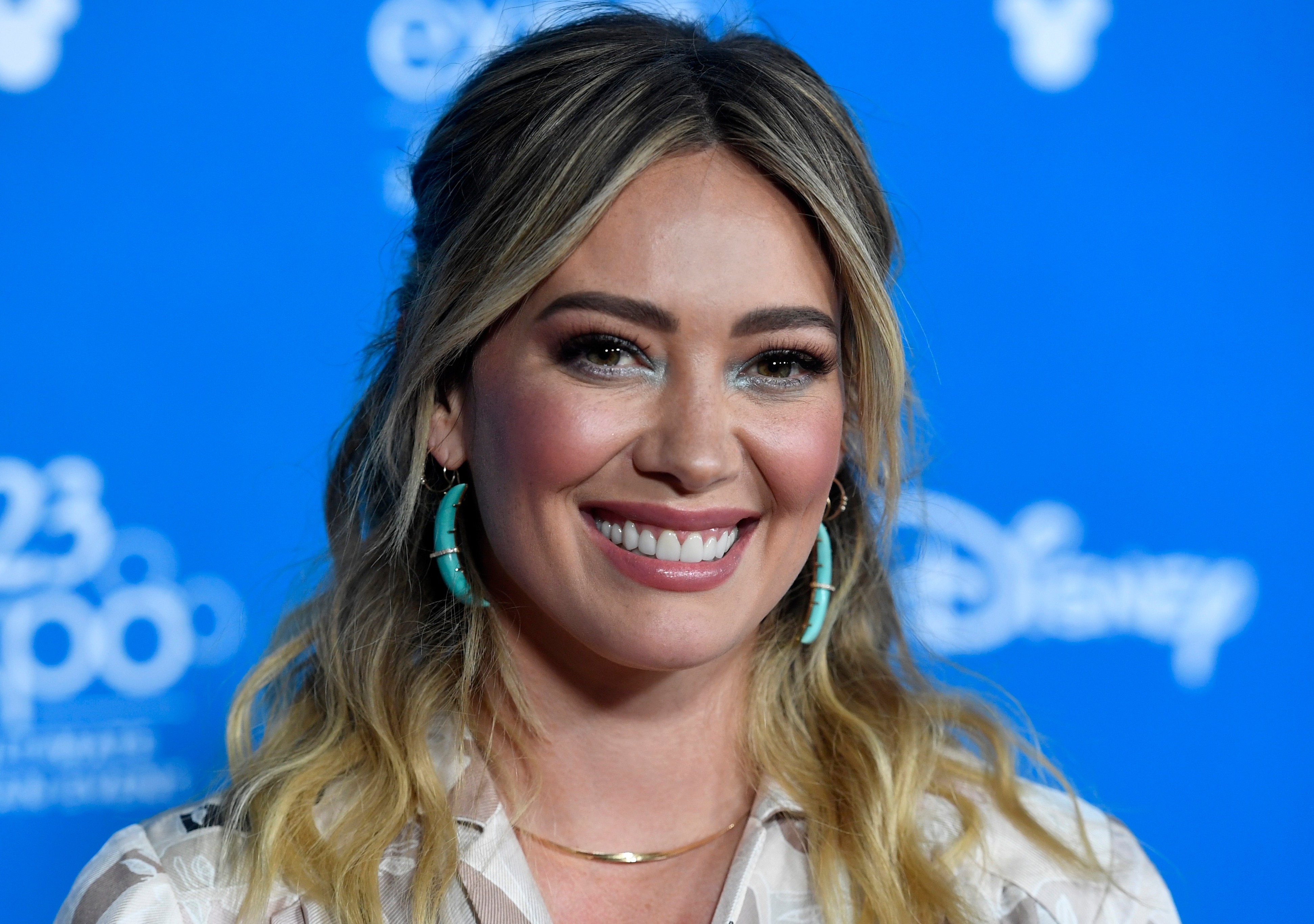 What is Hilary Duff's net worth?

The actress, singer-songwriter, producer, writer, and businesswoman is estimated to have a net worth of $25 million, as of 2021.

The star has been working since she was 10 years old, first appearing in the film Casper Meets Wendy.

She reportedly went on to make $1 million dollars for the Lizzie McGuire movie at 16 years old.

Hilary is still gracing our screens today, currently playing Kelsey Peters in Younger on the CW. 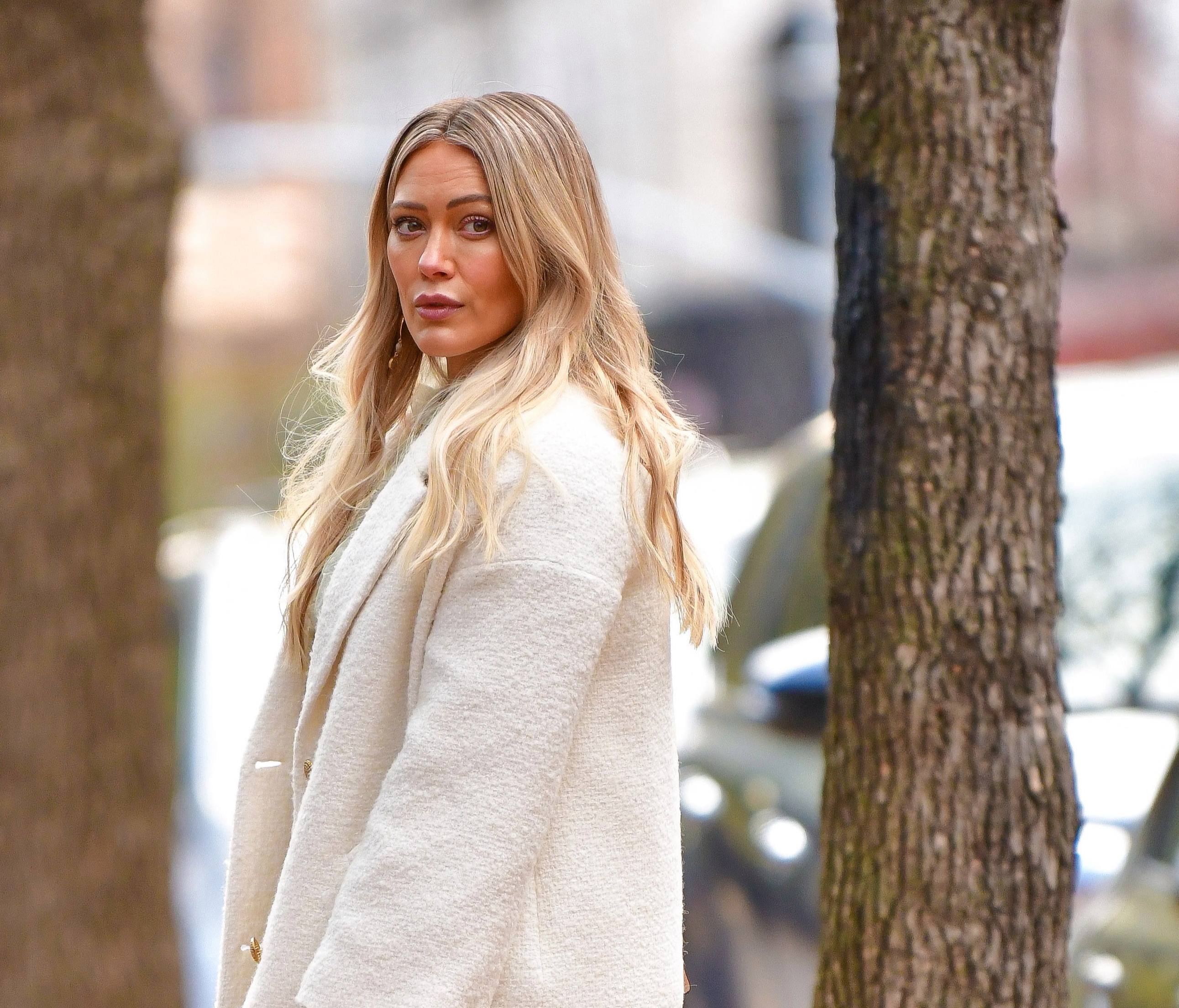 What made Hilary Duff famous?

Hilary had her big break in 2001 when she starred as Lizzie McGuire in the original Disney Channel television show.

The show went on to be #1 on Disney Channel reaching up to 2.3 million viewers per episode until it ended in 2004 when Hilary was 15 years old.

While on Lizzie McGuire, she starred in two Disney Channel movies Cadet Kelly in 2002 and the major hit, the Lizzie McGuire movie, which helped wrap up the series and launch her music career.

She released her debut record, Metamorphosis in 2003 when went triple-platinum.

That same year she starred in three movies: the Lizzie McGuire movie, Agent Cody Banks, and Cheaper by the Dozen.

Hilary became an instant success and had no trouble finding work going on to star in movies including A Cinderella Story, Raise Your Voice and The Perfect Man.

She went on to release six albums and launched two fashion lines, Stuff by Hilary Duff and Femme for DKNY Jeans.

What is Hilary Duff up to now?

Fans were thrilled when Disney+ announced a Lizzie McGuire reboot in July 2019.

The new series would catch up with the iconic characters as Lizzie was navigating her life as a 30-year-old woman in New York City.

The series began shooting that November, before the streaming service announced in January 2020 that production had been halted after showrunner and original series creator Terri Minsky had been fired.

Hilary explained that she and Terri wanted to take the show in a more adult direction, showing her as an "honest and authentic 30-year-old woman" but that Disney did not approve.

A 'Save Lizzie McGuire Reboot' petition has gathered over 5,000 signatures.