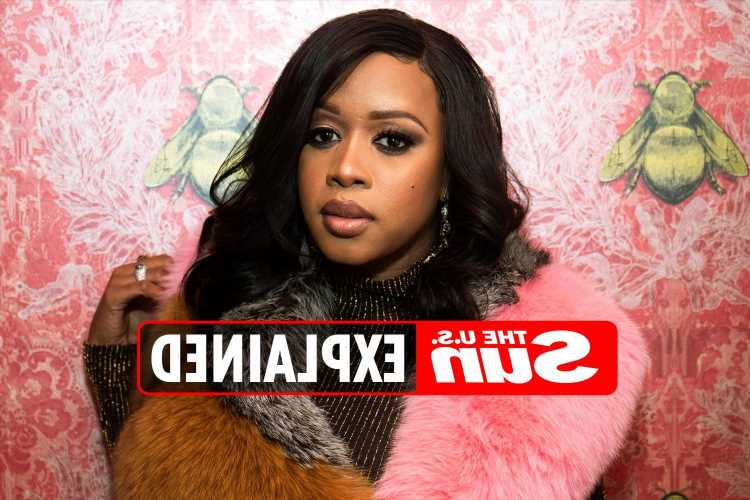 AMERICAN rapper Remy Ma rose to fame after she was signed to Fat Joe's label in the early 2000s.

Here's everything you need to know about Remy Ma. 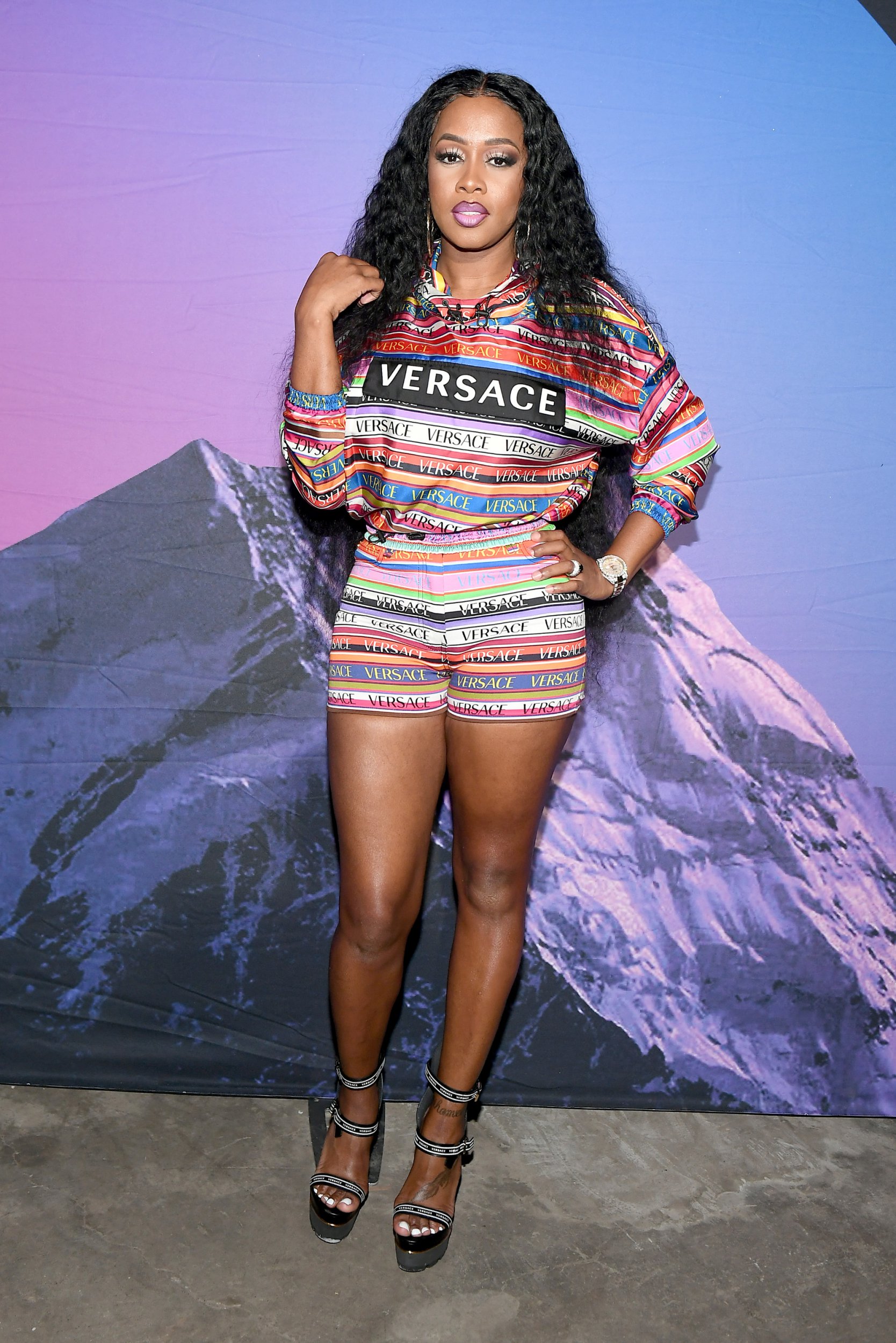 What is Remy Ma's net worth?

According to Celebrity Net Worth, Remy Ma has an estimated net worth of around $4million.

Born Reminisce Smith on May 30, 1980, Remy Ma grew up in the Bronx. Due to some family problems, Remy reportedly helped raise her siblings and turned to poetry as an outlet for her frustrations.

When her name began to circulate around the community, rapper and songwriter Big Pun became her mentor. The two worked on music together, and Remy was featured on two songs from his 2000 album, Yeeeah Baby.

Following the death of Big Pun in February of 2000, Remy Ma was signed to Fat Joe's label, where she became a member of hip-hop group Terror Squad.

Remy earned her first Grammy nomination for her appearance on the group's 2004 hit, Lean Back.

She's one of six female rappers to have a number one single on the Billboard Hot 100 chart.

What is Remy Ma known for?

Following her time with the Terror Squad, Remy released her debut album, There's Something About Remy: Based on a True Story on February 7, 2006.

In 2007, she opened up about the work she was doing on her second album, entitled PunisHer. That year, however, Remy Ma served time in jail following an incident in Manhattan.

While incarcerated, Remy continued to release music. She put out a multitude of mixtapes: The BX Files, Shesus Khryst and Blasremy.

Following her release in 2014, Remy dropped the mixtape I'm Around.

In 2015, Remy and her now-husband, rapper Papoose, announced they would be appearing on Love & Hip Hop: New York for its sixth season. They continued to make appearances throughout season ten, and even got their own spin-off entitled Remy & Papoose: Meet the Mackies.

Although Remy Ma and Fat Joe had a falling out when she left his label, they came together again and released a joint album entitled Plata O Plomo in 2017. 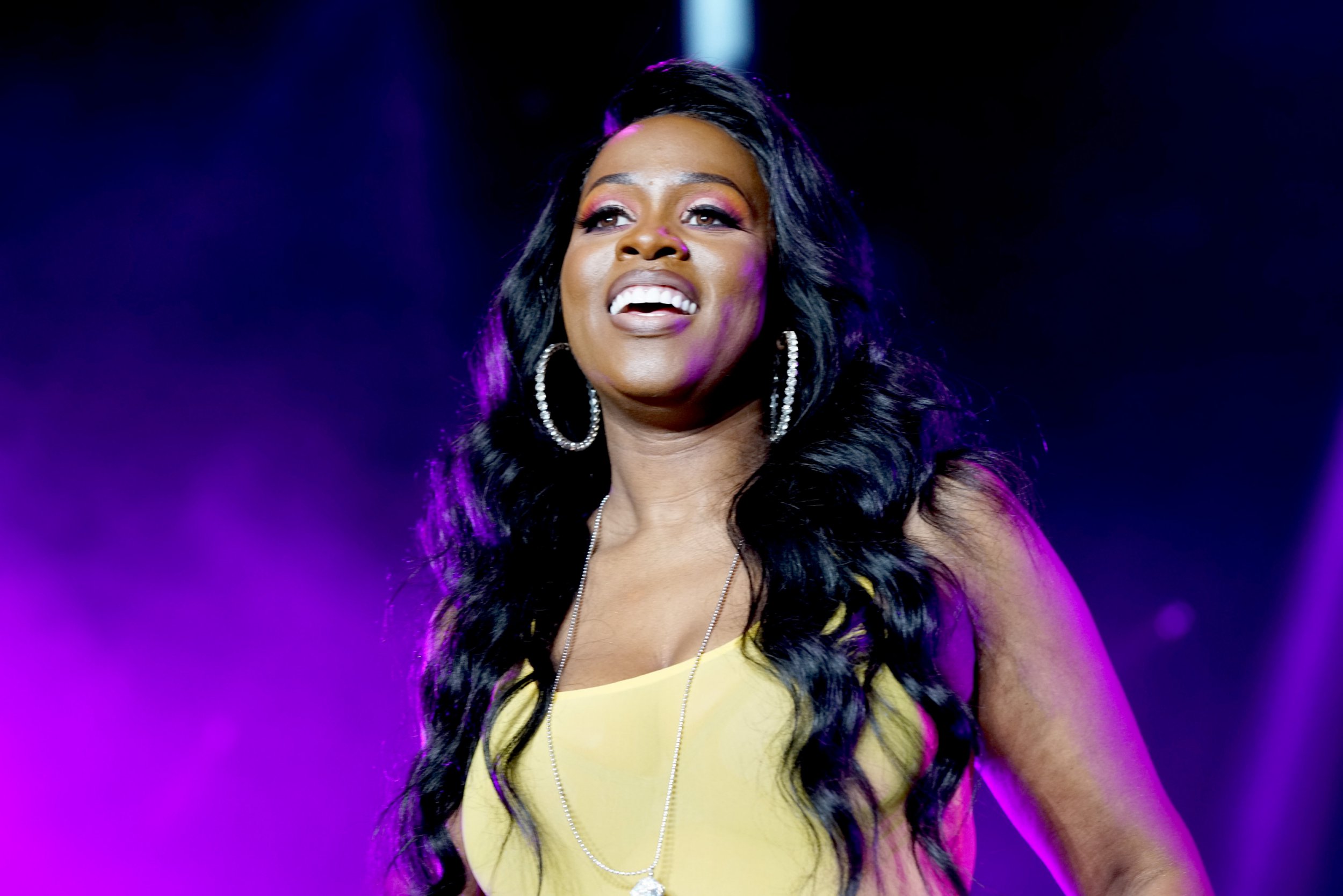 Remy Ma has been in a relationship with Papoose – birth name Shamele Mackie – for sixteen years.

The two married over the phone while Remy was still in jail, and later renewed their vows in a lavish wedding ceremony.

In December of 2015, the couple tied the knot – again – at the Aria Wedding and Banquet Hall in Connecticut.

On their ten year wedding anniversary in 2018, the couple renewed their vows in an intimate ceremony surrounded by their closest family and friends.

On December 14, 2018, Remy and Papoose celebrated the birth of their first child together, Reminisce Mackenzie. 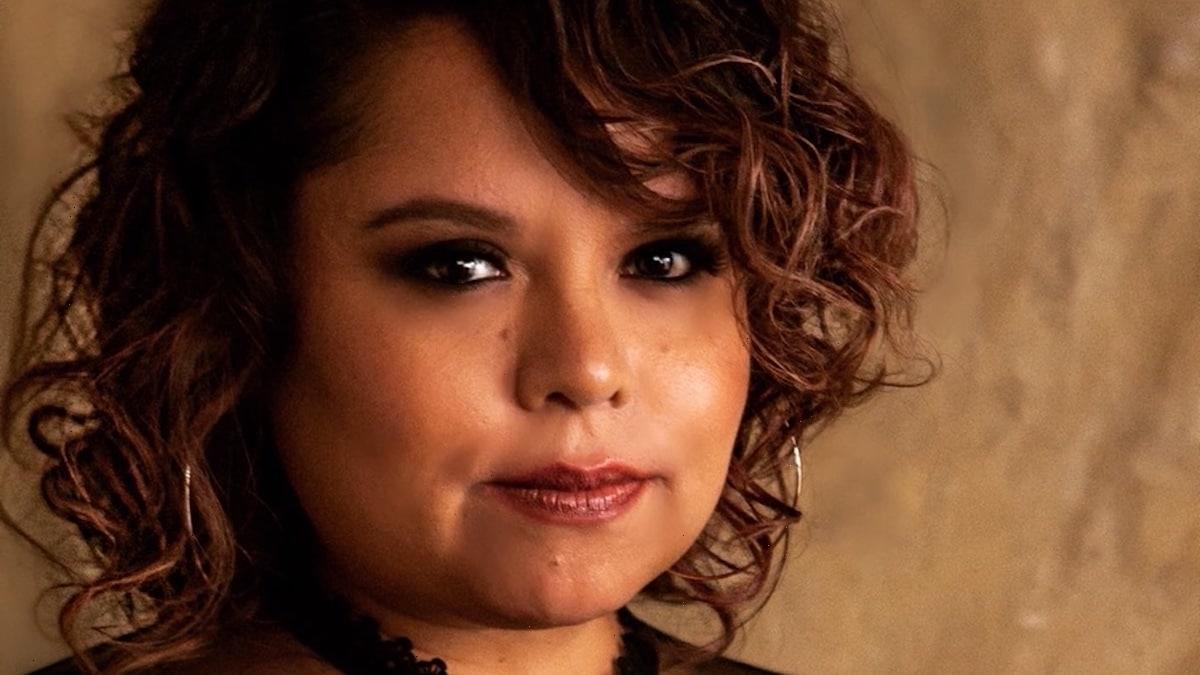 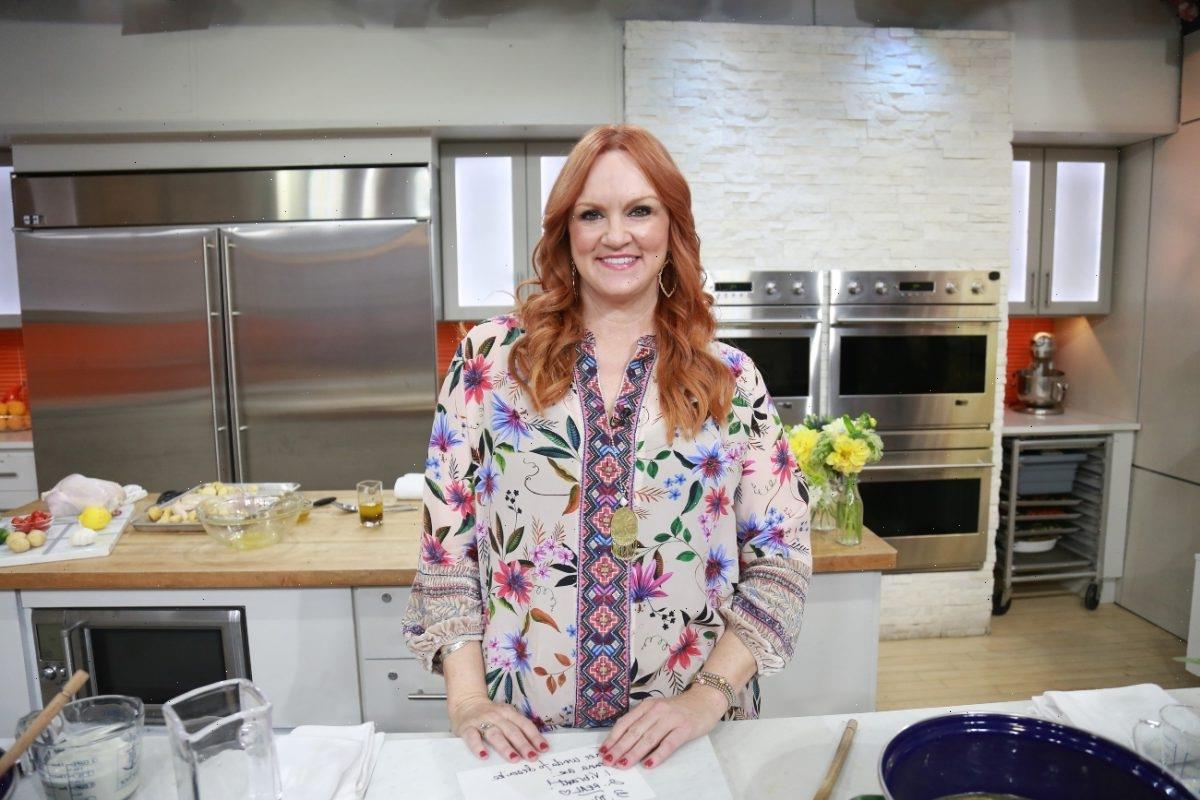